LONGTIME Hollywood actor Allan Rich has died at the age of 94.

The late actor passed away over the weekend at the Lillian Booth Actors Home in Englewood, New Jersey following complications from progressive dementia. 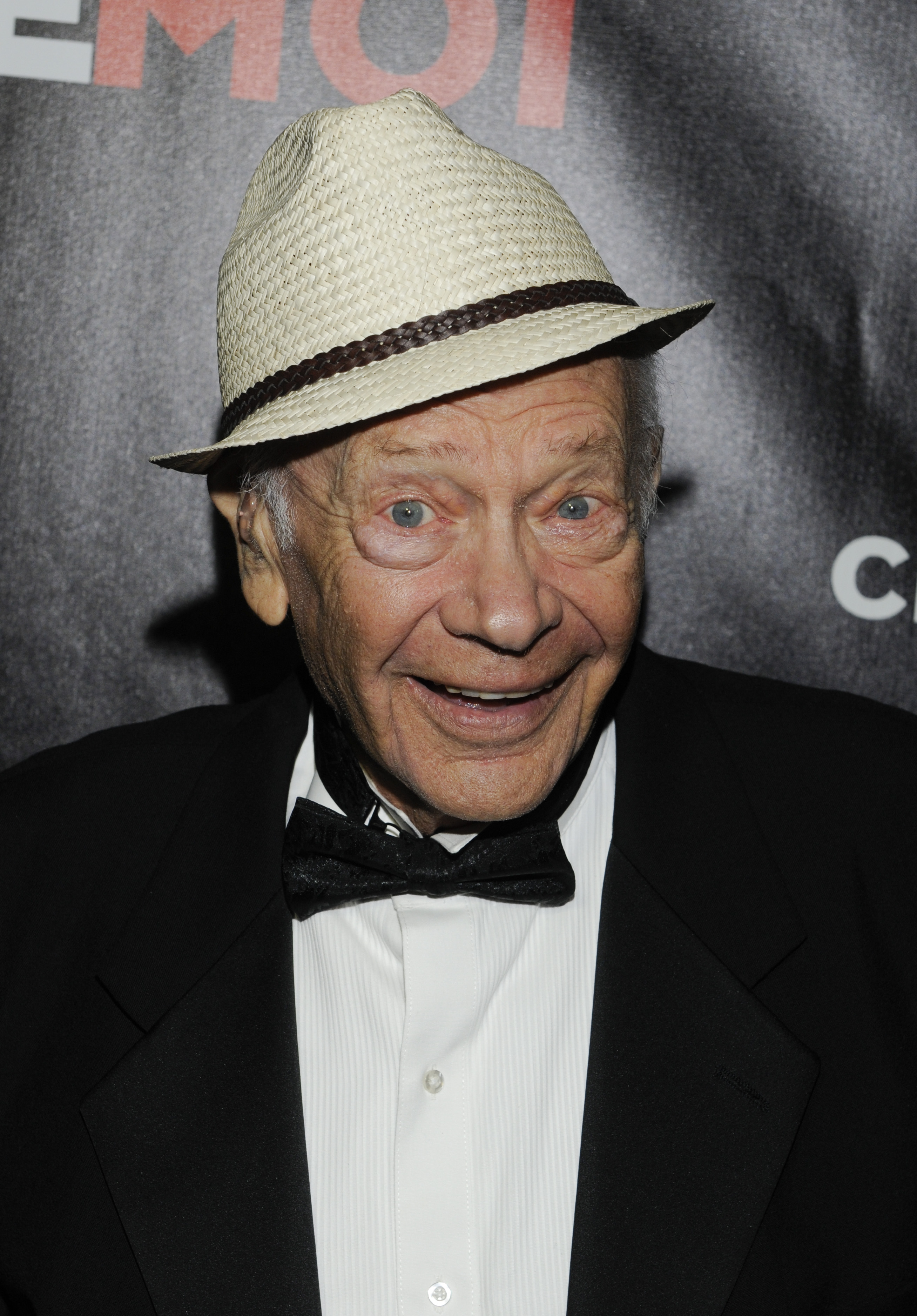 Additionally, he appeared on a 2004 episode of HBO's Curb Your Enthusiasm.

In the episode, he memorably played a Holocaust survivor who clashed with a contestant from the competition TV show Survivor.

Allan was blacklisted in Hollywood during the post-war era after he attempted to free a black man from Mississippi who had been wrongly convicted of rape.

The act branded him as a communist and led to his abrupt firing from the NBC series Philco Playhouse.