LOOSE Women descended into chaos today as Coleen Nolan wept with laughter and needed a tissue to dry her eyes.

The 56-year-old star was unable to speak during a classic daytime TV discussion entitled: "Do you clean your light switches?" 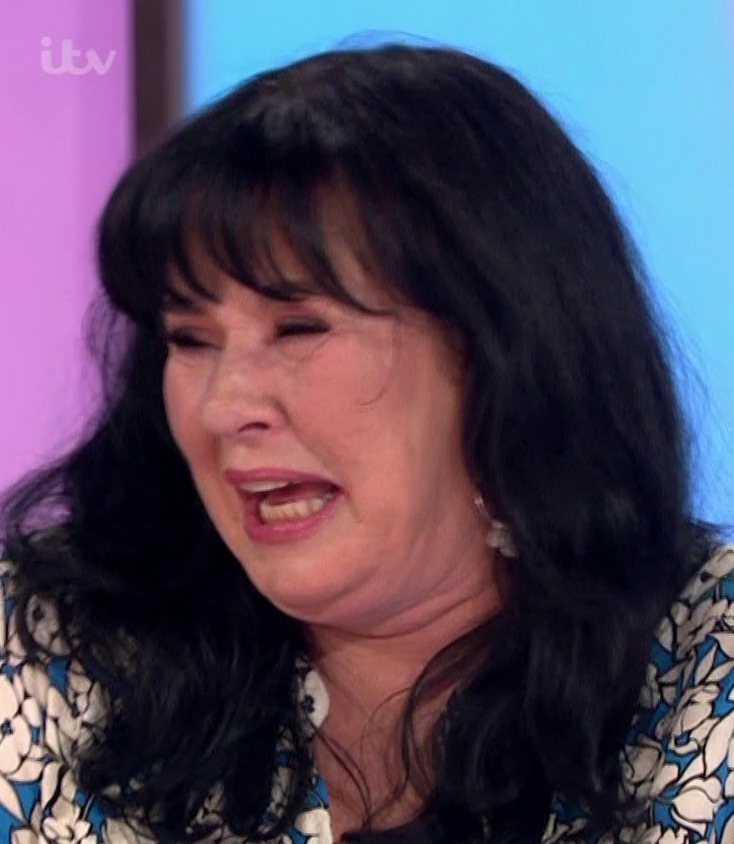 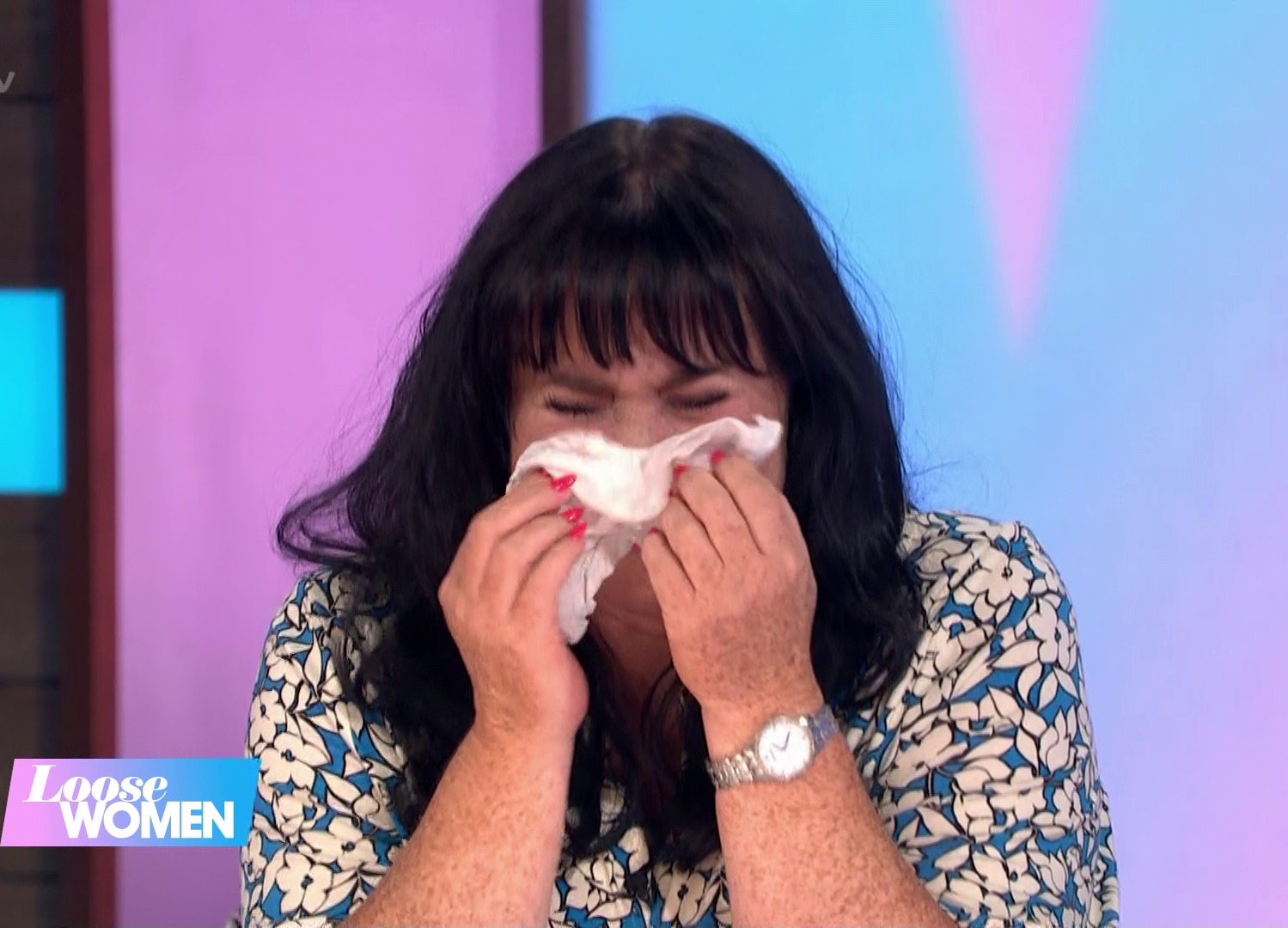 The panellist, a former singer with the Nolans, derailed the already-giddy show when she suggested she "cleans knobs" – referring to the switches in her home.

Clutching a tissue to her face and throwing her head back, theroared: "Oh I'm going to be sick."

An unsmiling Janet Street-Porter, 74, was unimpressed with the childishness, saying: "Honestly, I've had a career as a national newspaper editor, political pundit.

"Now I'm reduced to discussing putting bleach down a toilet and whether Coleen polishes her knobs."

Some fans were delighted with the light-hearted moments on today's show, tweeting: "Love the second half today brilliant debate, couldn't stop laughing."

However, others were just bewildered, with one writing: "No idea what they are talking about or laughing at, just cackling."

A third laughed: "What is happening on #LooseWomen Just turned it on and I'm p***ing myself and have no idea why." 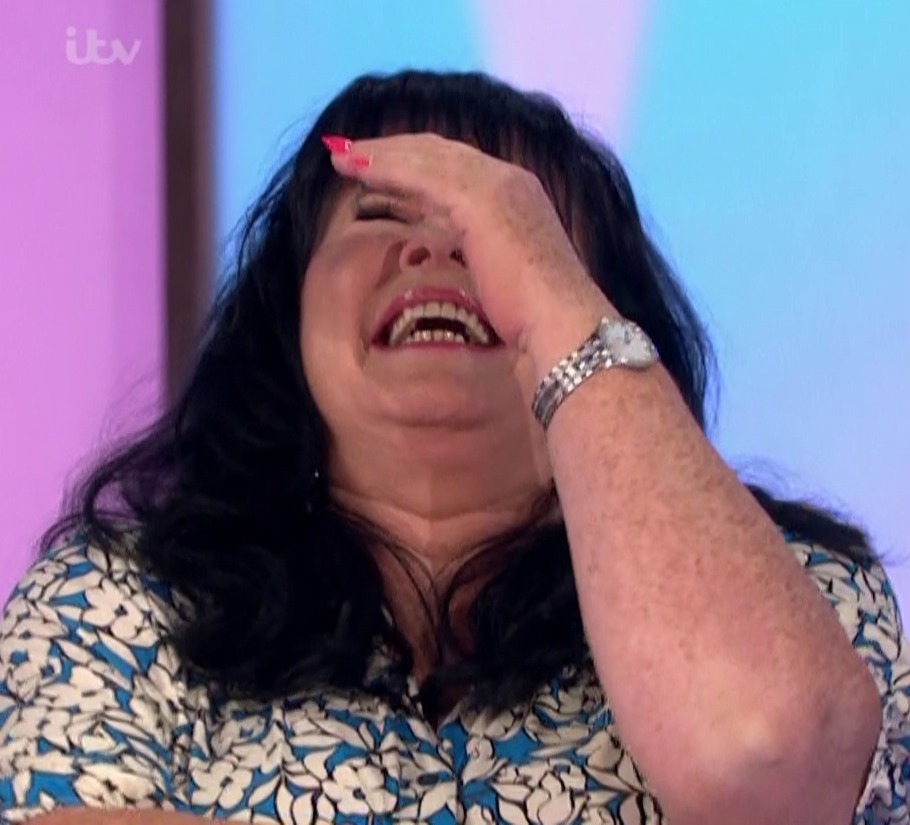 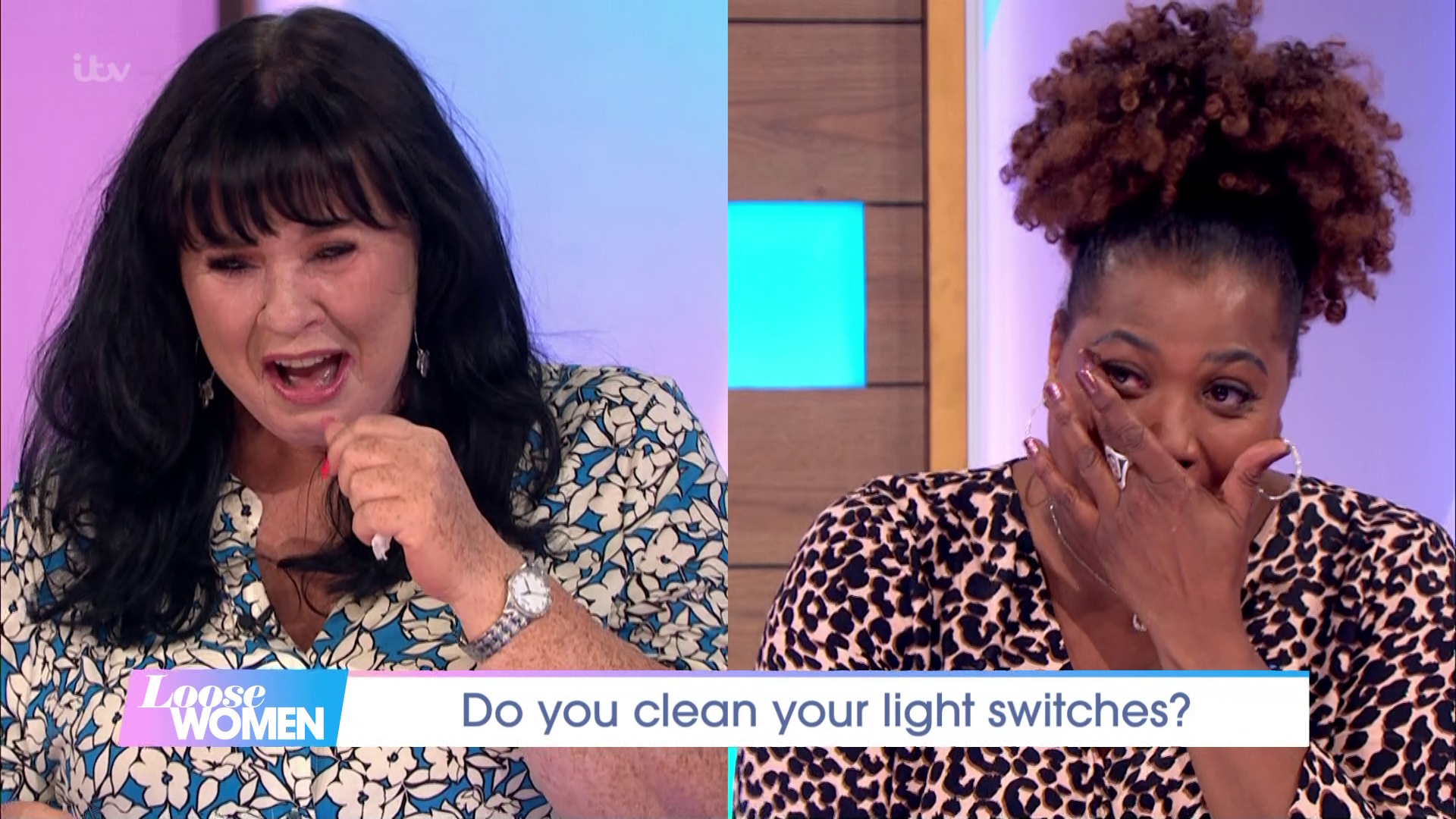