LORD Of The Rings TV series has granted fans' wishes with a sneak peek of its new Middle Earth.

The long-awaited Amazon Prime Video show, which will explore new storylines preceding J.R.R. Tolkien’s The Fellowship of the Ring, also confirmed it would hit the streaming service on September 2, 2022. 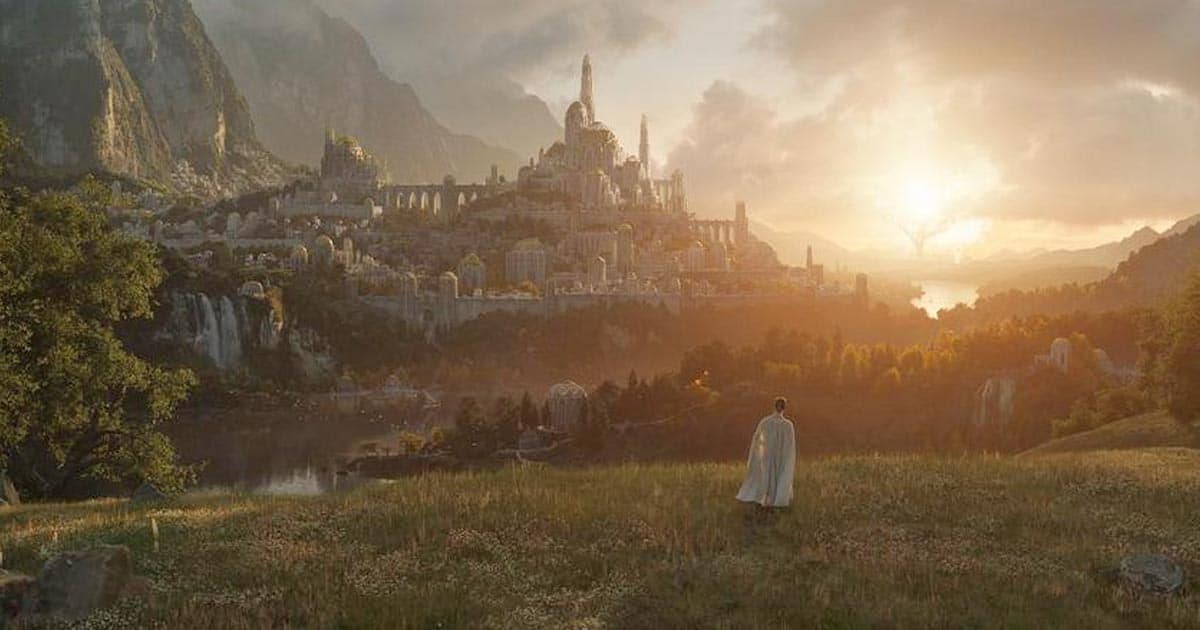 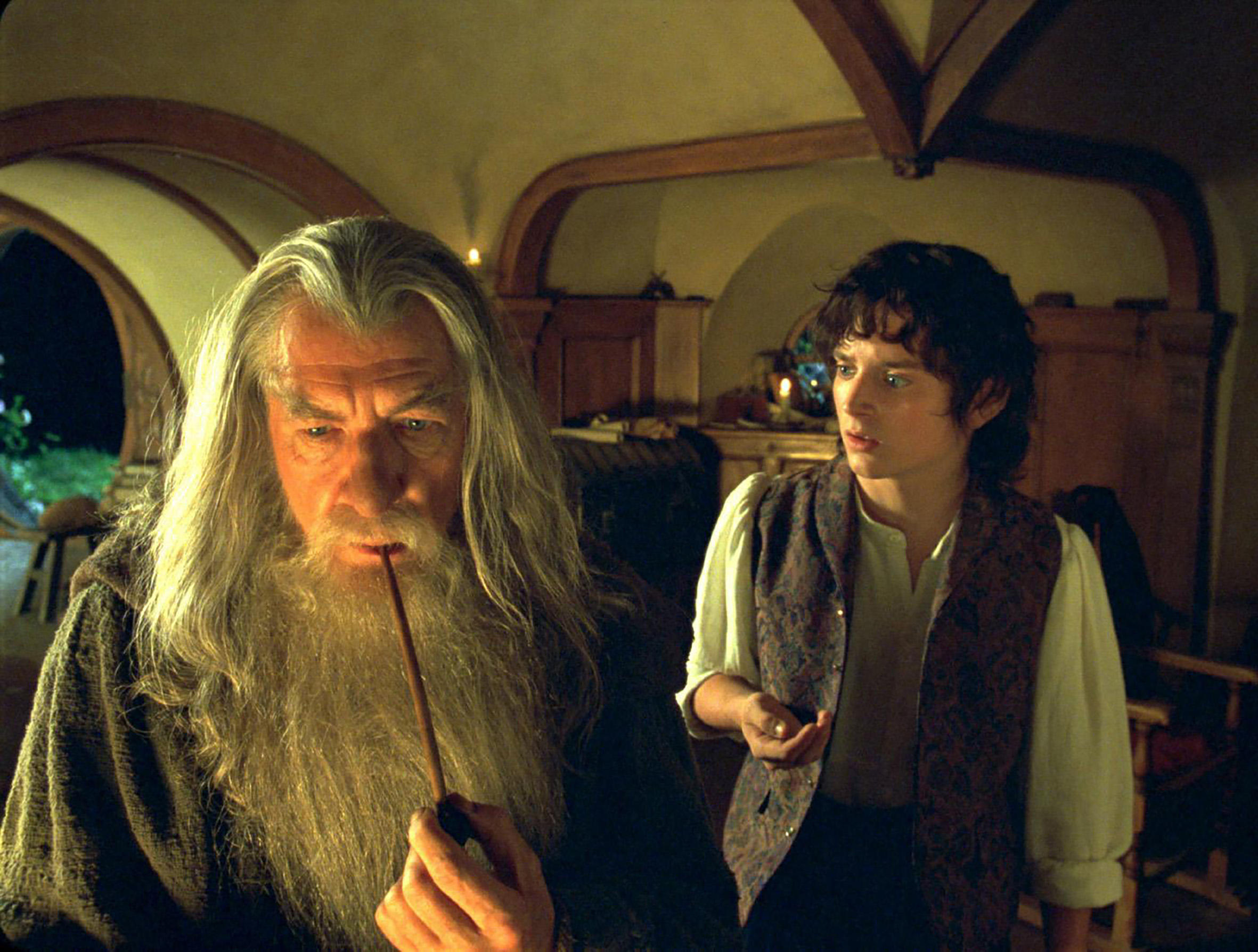 A message on the programme's official Twitter account ramped up the anticipation and read: "On September 2, 2022, a new journey begins."

It came alongside a jaw-dropping image of the new set, showing what appeared to be the city of Tirion.

A character, wearing a flowing white robe, stood with their back to the camera watching the sun rise above the vast buildings.

Eagle-eyed LOTR fans were quick to point out the "two trees of Valinor" in the distance.

One LOTR super fan surmised of the snap: "That’s likely the Trees of Valinor, Telperion and Laurelin, you see far in the distance.

"If so… This is Tirion, the city of the Noldor in the Undying Lands, and the picture is set in the First Age, as the Two Trees are clearly shining in the background.

Yet the announcement didn't please everyone, with one writing: "This has been “coming soon” forever, and it’s still more than a year away."

Another agreed and put: "At first I saw September 2nd and was yay, but later saw 2022."

This has been “coming soon” forever, and it’s still more than a year away,"

Newly revealed cast members including Robert Aramayo, 27, who played the young Eddard Stark in Game of Thrones as the lead role, as well as Owain Arthur, Nazanin Boniadi, Tom Budge and Morfydd Clark.

Stand up comedian Lenny Henry has also signed up.

Showrunners and executive producers J.D. Payne and Patrick McKay said: "After undertaking an extensive global search, we are delighted finally to reveal the first group of brilliant performers who will take part in Amazon’s The Lord of the Rings series.

"These exceptionally talented women and men are more than just our actors: they are the newest members of an ever-expanding creative family that is now working tirelessly to bring Middle-earth to life anew for fans and audiences worldwide.”

Production for the first series, which has 20 episodes, began in February.

Amazon has already committed to multiple seasons of the show before the first one has even begun filming.

It is also developing "a potential additional spin-off series."

Yet it has already been slammed for "ripping off Game Of Thrones" due to nudity and sex scenes. 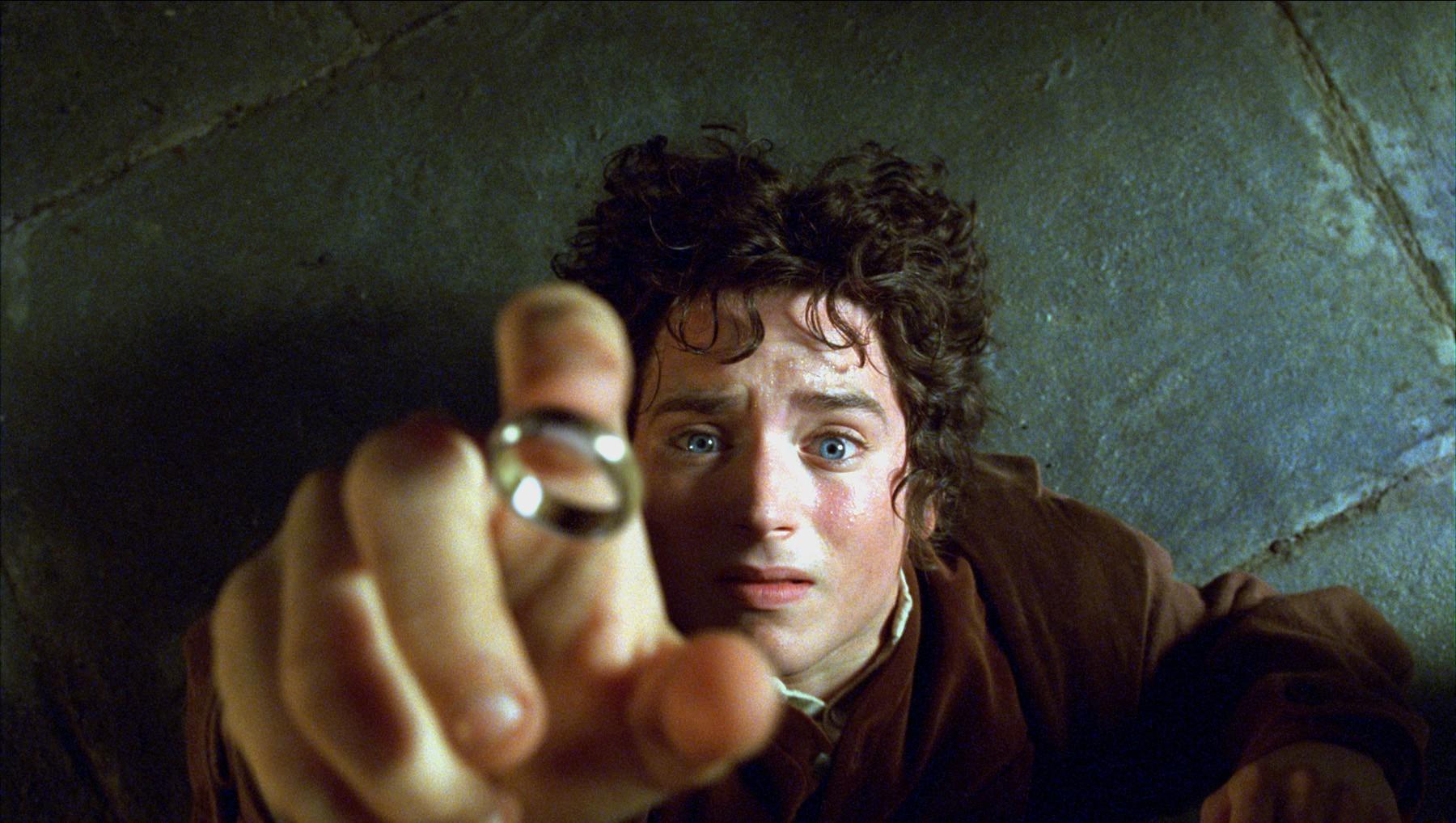 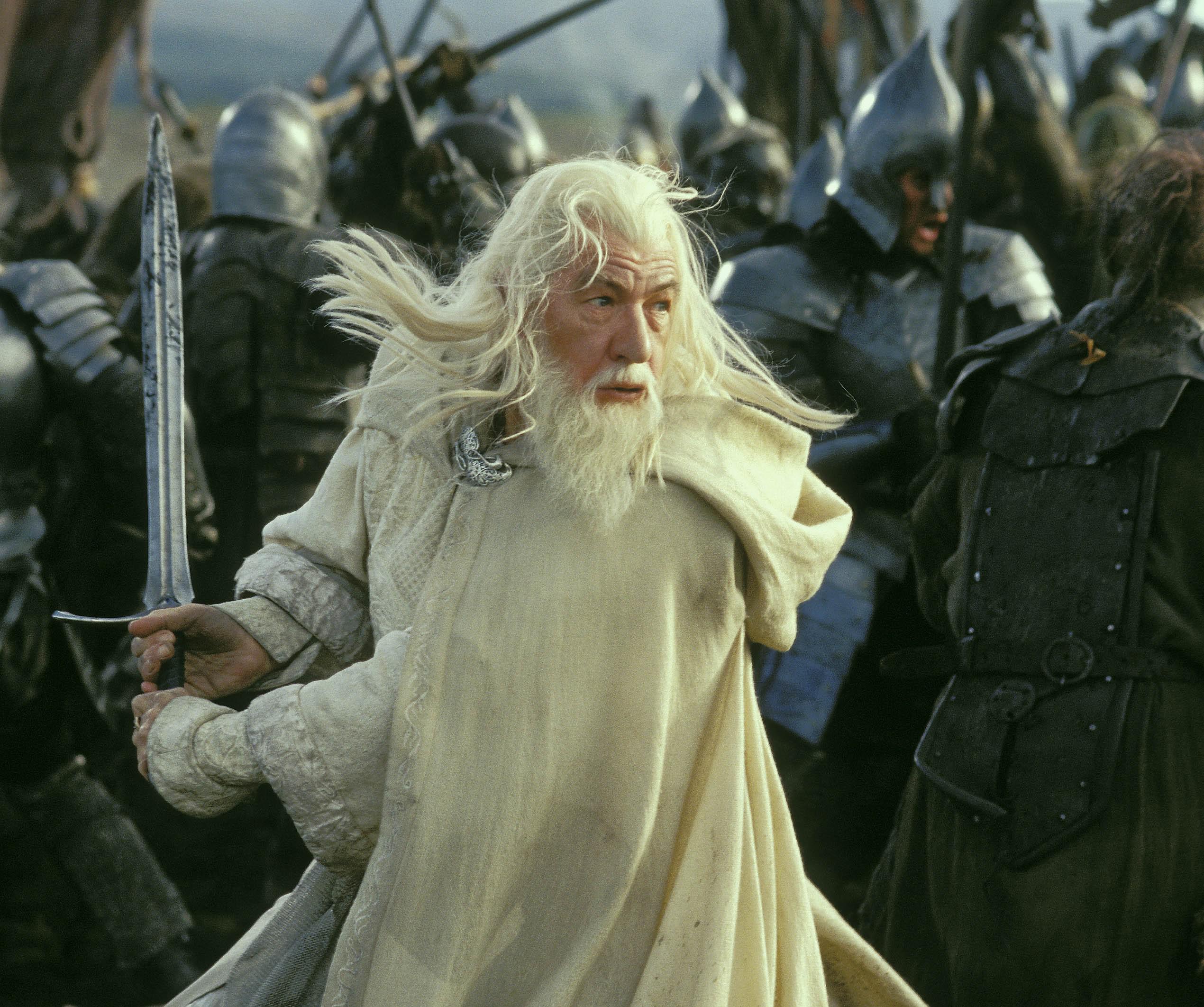