Last night (Tuesday, July 2) there was another recoupling on Love Island as the girls returned from Casa Amor. There were lots of tears and shocked reactions from the Islanders to some of the couples and tonight’s (Wednesday, July 3) instalment is going to be filled with so much more drama. Here’s everything that happened last night on Love Island.

Who are the new couples on Love Island?

After last night’s episode of Love Island, there are eight couples overall.

There are six brand new couples and one fresh couple not only shocked viewers at home but the Islanders as well.

Michael Griffiths who had been coupled up with Amber Gill for the past three weeks decided to couple up with new girl Joanna Chimonides.

Amber decided to stick with Michael, which means she is now single. 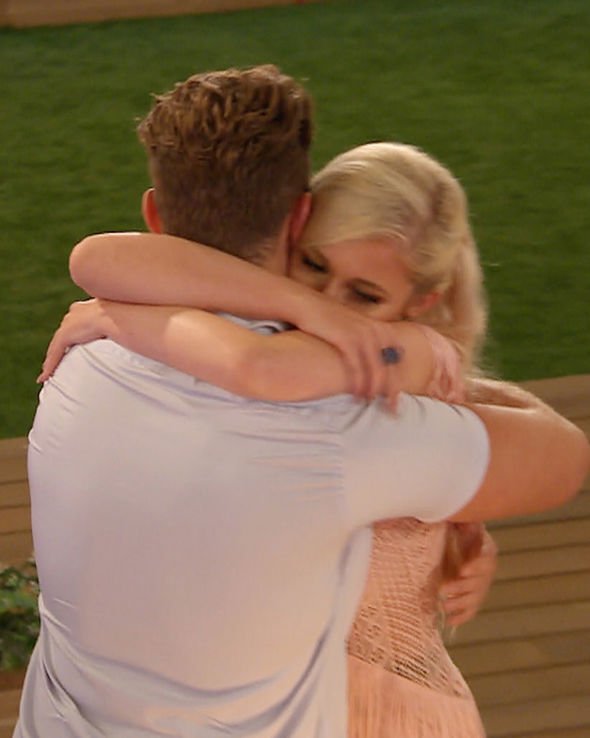 Tonight’s episode will see the fallout of the recoupling, with Amber confronting Michael about his actions.

Another couple, which did not come as much of a shock but was still painful to watch, was Anna Vakili and new boy Ovie Soko.

Anna was coupled up with Jordan Hames who decided to stick with Anna instead of recoupling, which means he is now single.

However, Jordan was open to getting to know the new girls and even shared a bed with Jourdan Riane on the first night, so his choice to recouple with Anna was an interesting one.

Danny Williams decided to couple up with new girl Jourdan despite having his heart broken a day before meeting her when Arabella Chi was dumped from the island.

Anton Danyluk finally got lucky and chose to couple up with new girl Belle Hassan.

Curtis Prichard chose to recouple with Amy Hart, who was delighted the ballroom dancer had chosen her.

Amy looked besotted with Curtis, but Islanders and viewers knew that he was having doubts, and even told Jourdan he would have wanted to choose her.

All hope was not lost with the boys when Tommy Fury decided to recouple with Molly-Mae Hague.

Emotions were high when they saw each other first time and Molly-Mae burst into tears of happiness when she realised Tommy had not had his head turned in the slightest.

Returning from Casa Amor, Lucie Donlan chose to couple up with new boy George Rains instead of Stevie Bradley.

WHO HAS JOURDAN RIANE DATED BEFORE? 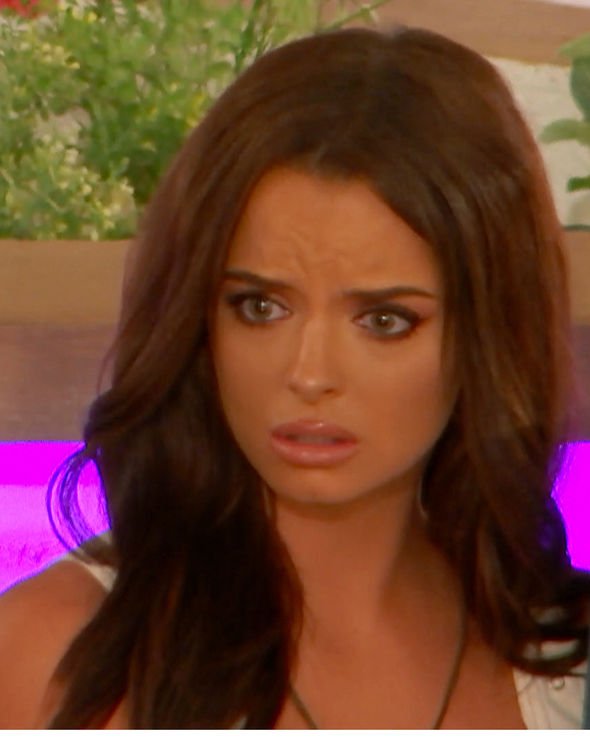 Here is a list of the new Love Island couples:

HOW OLD IS MICHAEL GRIFFITHS FROM LOVE ISLAND? 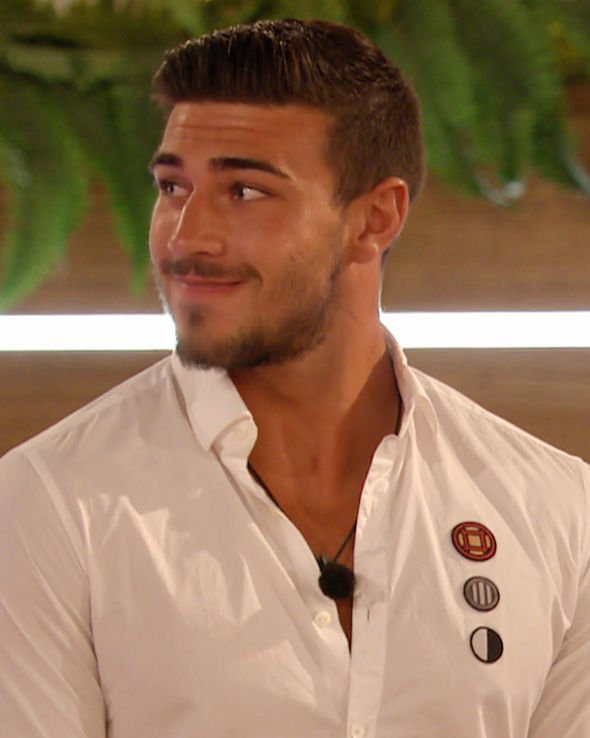 Who was dumped from Love Island last night?

All of the new Islanders who did not couple up were immediately dumped.

Lavena had her eyes on Danny, but sadly he chose to couple up with Jourdan.

Dan said he was not “massively upset” he was dumped from the villa as he did not really have a connection with anyone.

Dennon, who had shared a kiss with Maura, said he was not surprised that she chose Marvin over him.

He also said that he wishes he had gotten to know Amber. Dennon explained: “I wouldn’t have put all my eggs in one basket. I had the instant attraction to Maura but I would have branched out, especially knowing what’s happened with Amber. I would have got to know her on a deeper level.”

Maria, who was interested in Jordan, said: “I felt like I had a bit of a connection with Jordan. I thought I might have a chance with him. He’s probably kicking himself now he chose to stick with Anna.”

Nabila revealed that she was not romantically interested in any of the boys in the villa.

Stevie, who was getting to know Lucie quite well, lost out to George.

He was not bitter about being dumped and said: “I think he seems very happy with Lucie and I don’t think there would be a girl for me right now. I would love to go back for the experience because the journey shouldn’t have ended so early but I think Lucie is good with George.” 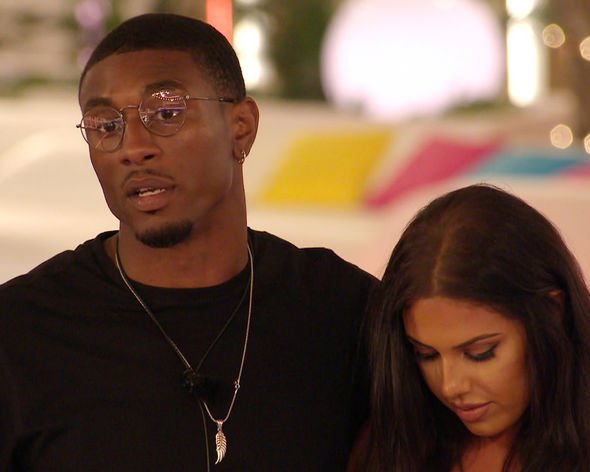