LOVE Island bosses are planning to film this year’s show in the UK amid fears Covid restrictions will rule out a return to Spain.

Producers are scouting domestic locations and working on how to ensure its sexy stars can still flaunt their bodies. 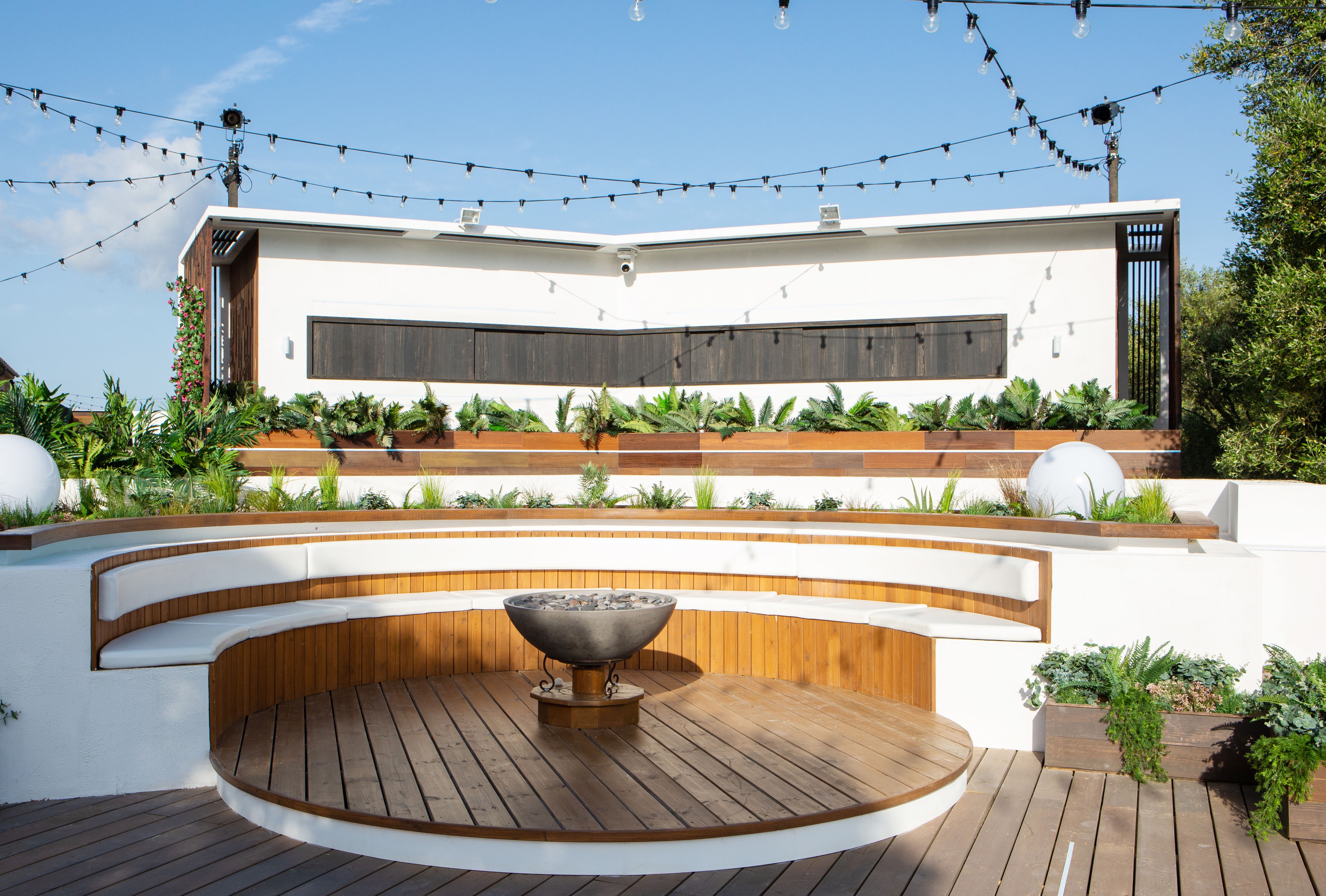 Possible sites include resorts in Cornwall and Devon.

A telly source said: “Love Island is a huge franchise for the channel.

“As well as bringing in loads of much-needed younger viewers it’s a cash cow.

“But, as a precautionary measure, producers have looked at several UK sites to hold the series, so if travel restrictions remain strict they have a back-up plan. 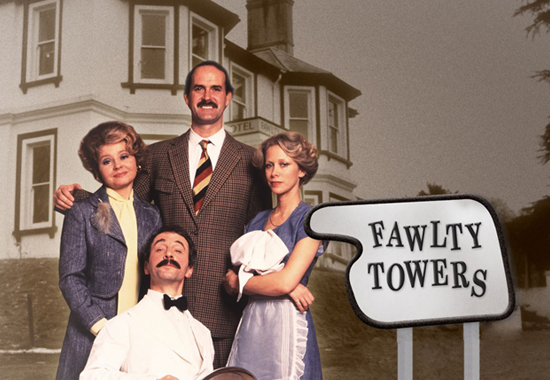 “Cornwall has been optioned, as well as Torquay, the Isles of Scilly and even Barry Island, where Gavin and Stacey was filmed.

“ITV bosses are also worried about a fan backlash against the show if contestants are allowed to go away claiming work reasons but the rest of the country is still stuck at home.

“Of course, there are obvious weather restrictions with a UK location — and viewers will see a lot less skin.”

The popular show, which began in 2015, films in Majorca for eight weeks starting from June. 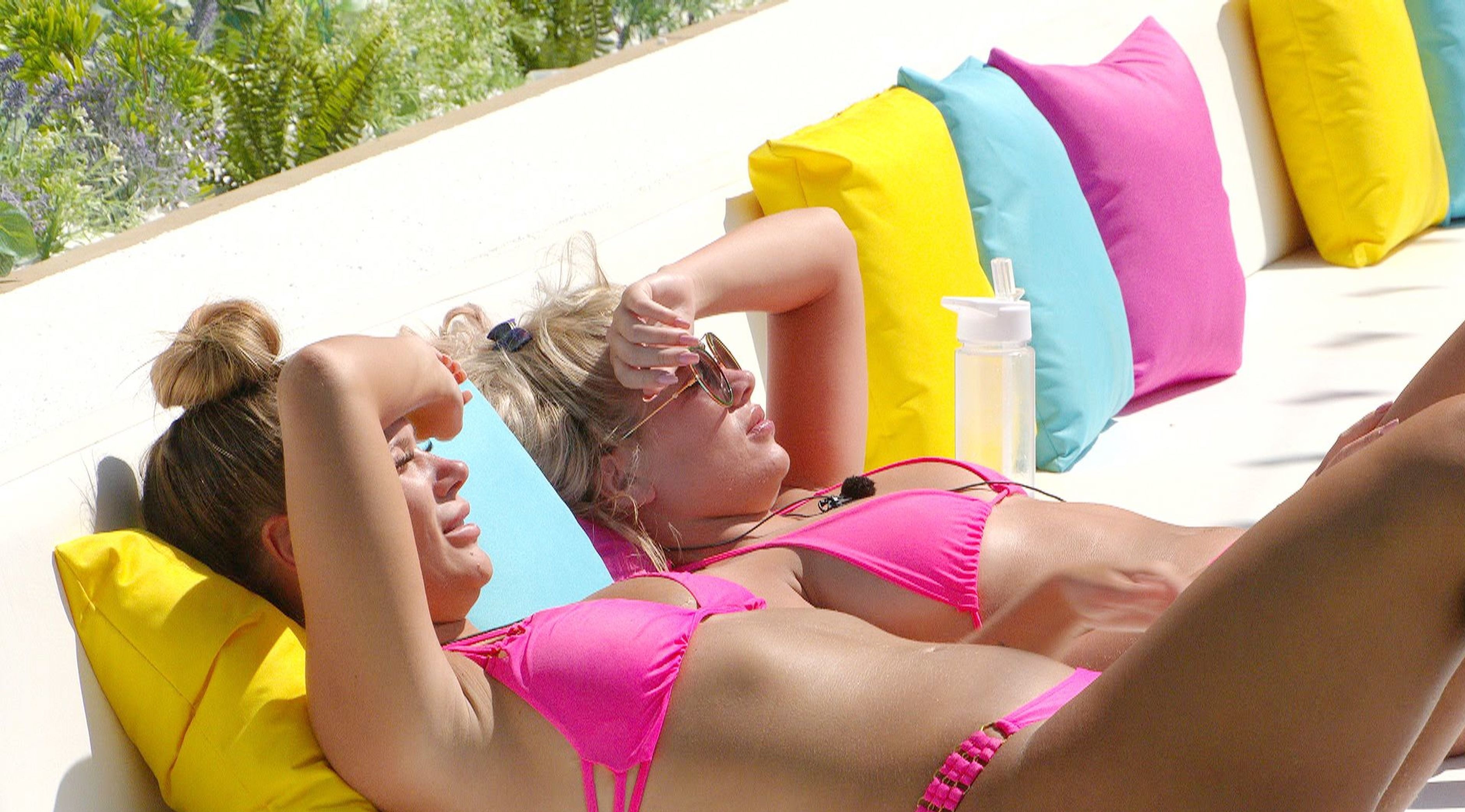 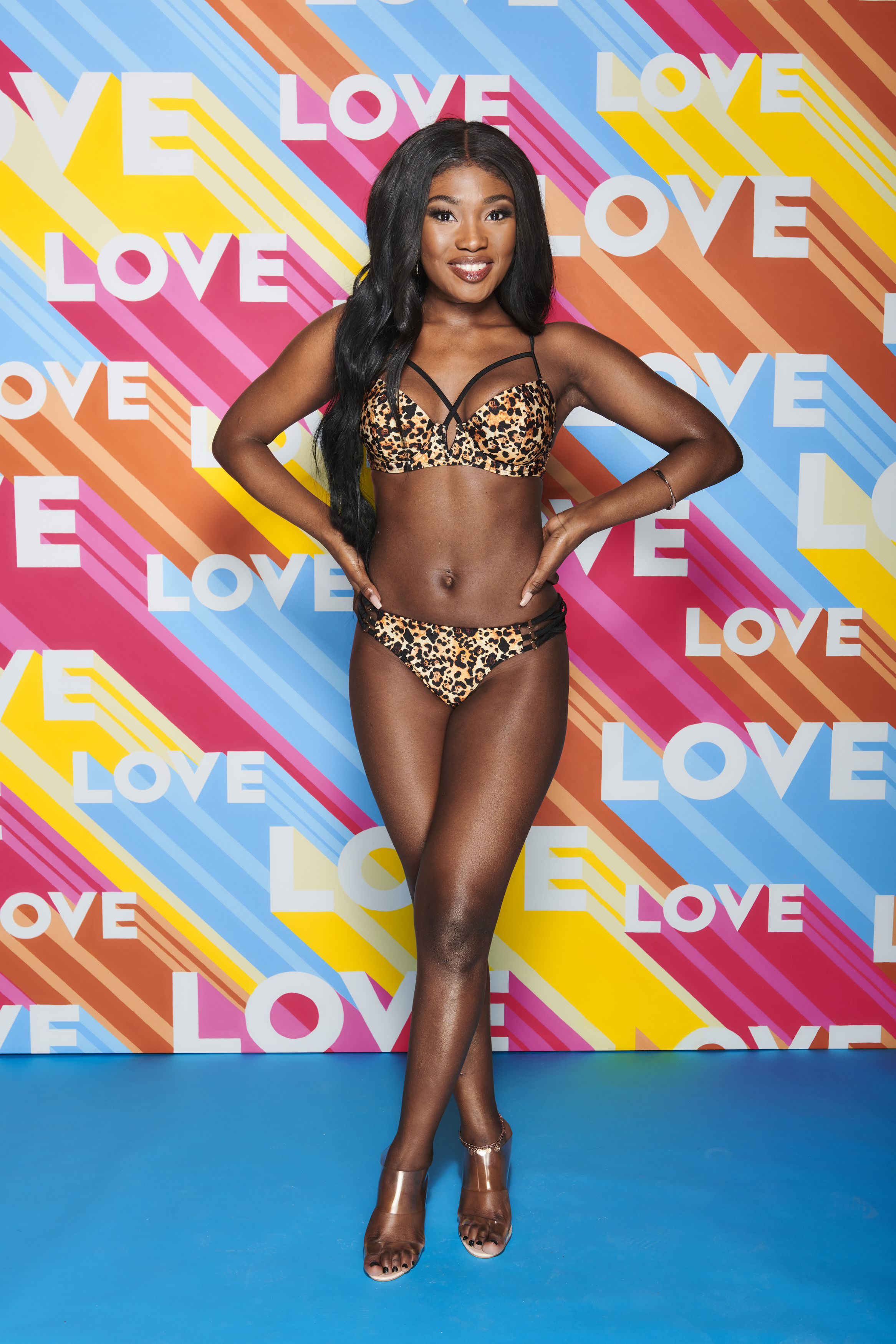 The potential UK move comes after last year’s I’m A Celebrity… relocated from the Australian jungle to a castle in north Wales.

But Love Island, hosted by Laura Whitmore, had to be cancelled because of Covid travel restrictions.

ITV's director of television Kevin Lygo said at the time: “Logistically it’s just not possible to produce it”.