LOVE Island fans all have the same criticism about the 'pointless' envelope twist in the final.

Every year the host of the ITV2 series announces the same twist before announcing the winning couple – and fans are tired of it. 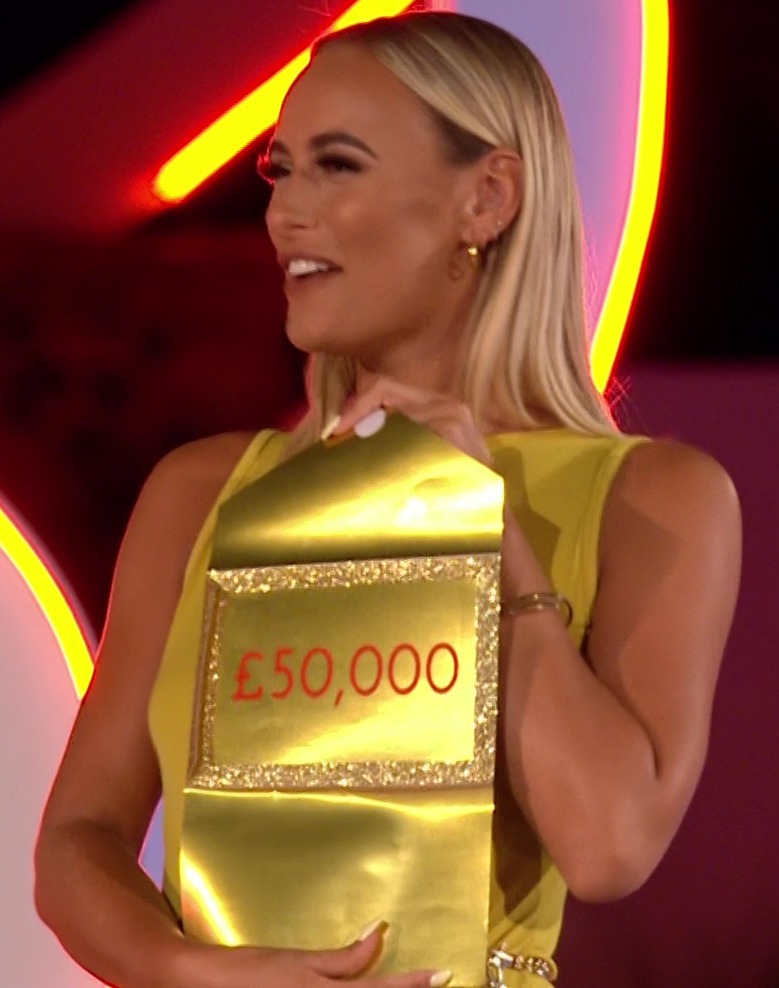 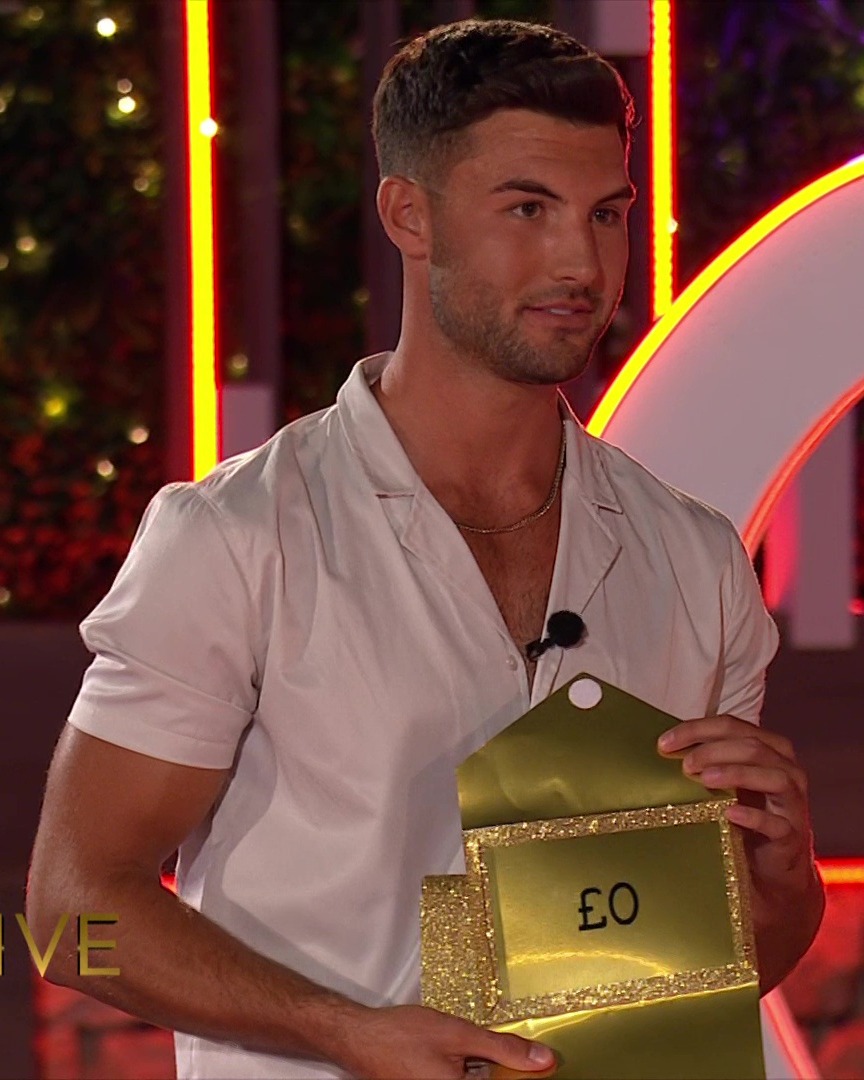 Laura Whitmore asked the winning couple if they are going to split the £50,000 cash price or if one of them would like to keep it for themselves.

So far, not one winner has decided to steal the prize pot over the years.

And last night Millie Court and Liam Reardon were no exception as they won the show and agreed to split the money.

One tweeted: "The envelope bit needs to be scrapped, so pointless."

"That envelope bit at the end of @LoveIsland is possibly the most pointless thing I’ve ever seen on telly," voiced another.

"Jeeesus they need to scrap the money envelope bit tho, it’s painful!" said one.

Another fan wrote: "Can’t believe they still do this stupid envelope thing. Pointless."

Providing each with an envelope, Laura asked if they were going to share it or if one of them was going to take it all for themselves.

One envelope is always empty, the other has all the money in it.

Every series fans hope for a dramatic twist but are let bitterly disappointed by the predictable ending.

One fan had an idea of how to spice up the envelope segment.

They suggested making the contestants write "share" or "steal" in the envelope at the beginning to see if they are really there for money or love.

It could then be opened at the end to reveal who is really there for romance. 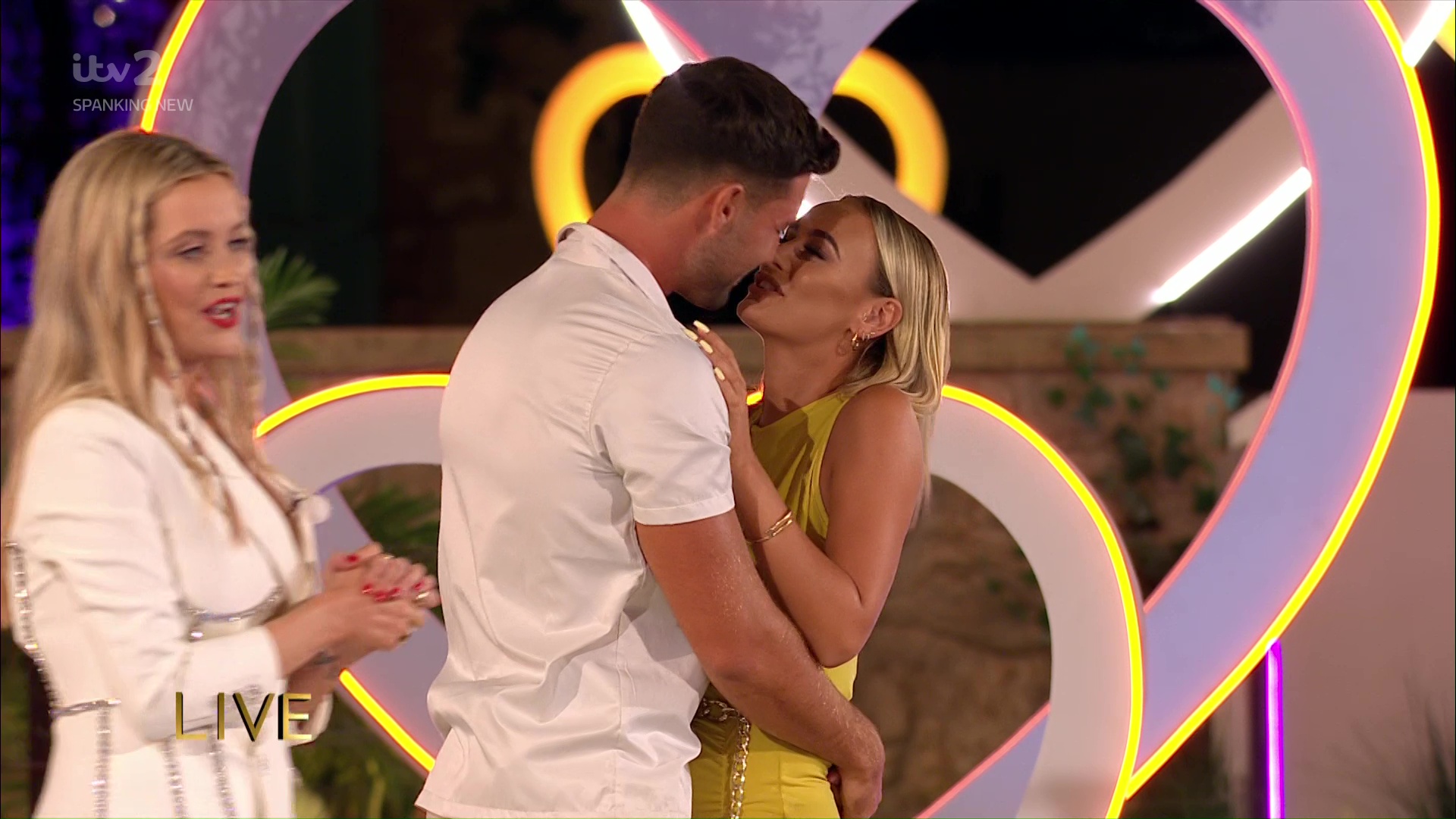