LOVE Island fans were left furious this evening as Abigail and Dale got voted out by their fellow Islanders in a cruel twist.

The pair were in the firing line alongside Mary, Kaz, Tyler and Jake after securing the least votes from the public. 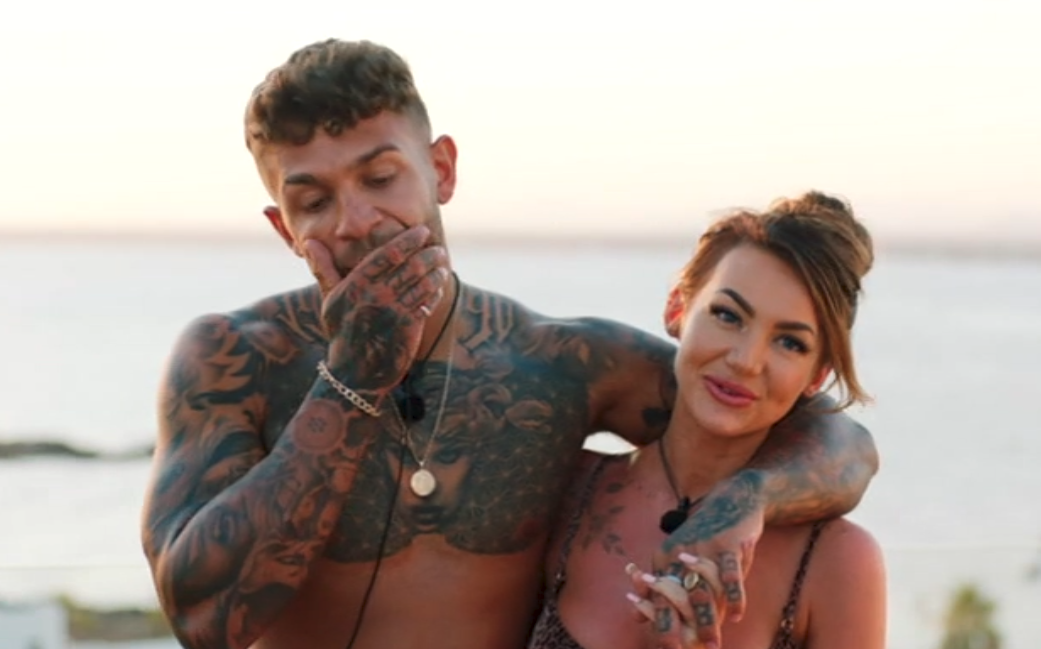 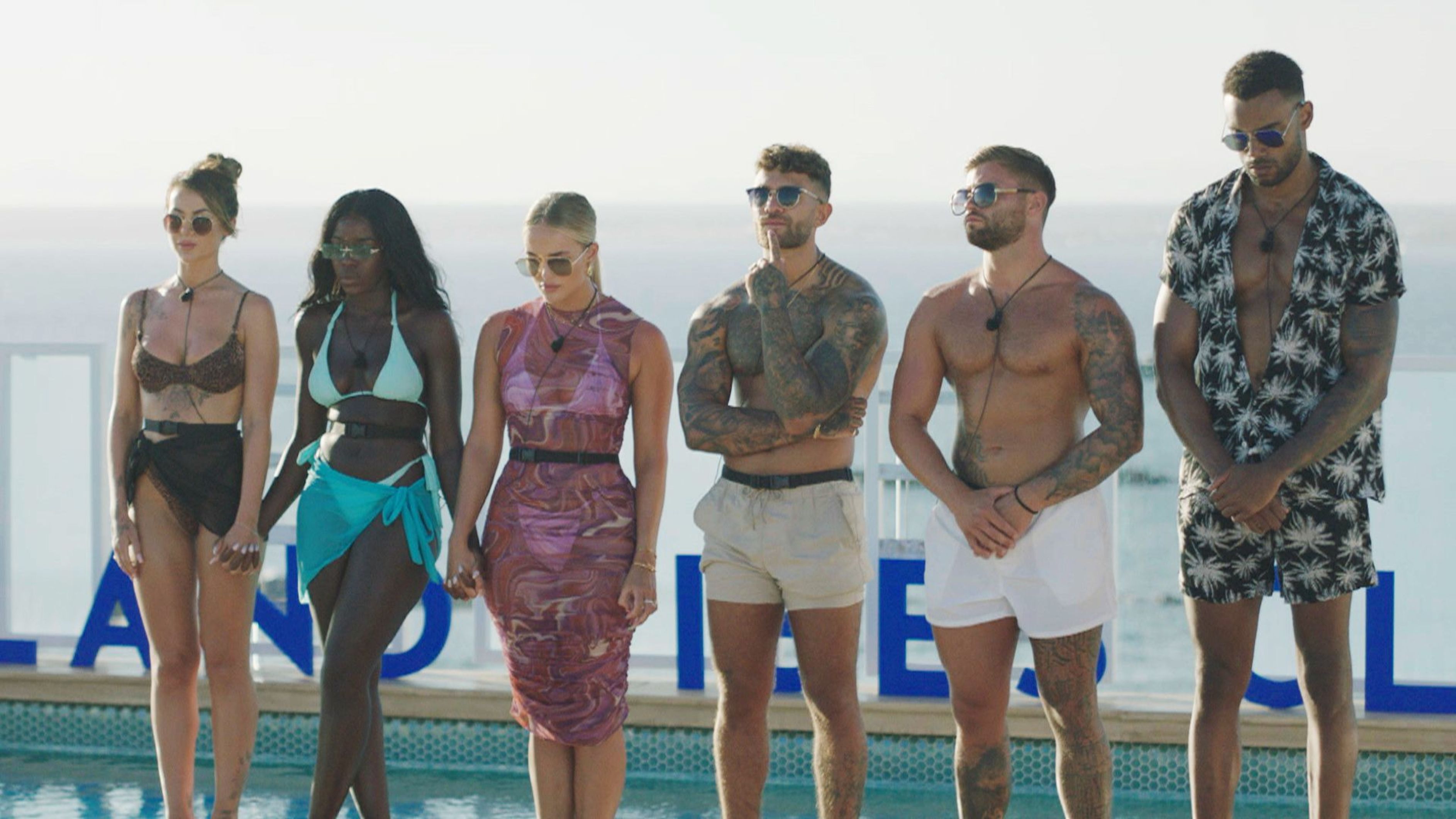 After much deliberation they were sent packing by their mates – and those watching at home are convinced it's a fix because it was once again up to the Islanders who left, not the public.

This is not the first time that this has happened, with viewers complaining that at this rate it'll be the contestants who decide who wins this month's final.

Those watching at home took to Twitter to complain about the results.

One person wrote: “Abi went home because Jake or Tyler got the least votes and producers had to fix it for them to stay w/ their couples #LoveIsland”

A second added: “It’s a fix.. The islanders have been told who to keep, love island is boringgg now…”

While a third wrote: “Genuinely what’s the f**king point if they’re just choosing their pals all the time. F**k off man @LoveIsland #LoveIsland #fix.”

On Thursday night, those watching at home were invited to vote for their favourite male and female Islander – with those at the bottom at risk of being dumped.

But a whopping SIX contestants ended up in the bottom, with the final decision of which two go being given to their co-stars.

And the timing of the vote meant that the fiery estate agent Faye was saved by the public from being dumped from the villa because it took placeBEFORE her horrendous outburst, where she took down most of the boys – but mostly Teddy.

The couple ended their relationship following an explosive row after the villa was shown a clip of Teddy making flirty comments to Clarisse Juliette in Casa Amor.

Viewers have complained to Ofcom after Faye's outburst and treatment of him.

Teddy has insisted he remained loyal to his partner while he was away, sleeping outside rather than sharing a bed, but Faye, who coupled up with Sam Jackson while Teddy was gone, accused him of being a "liar" in a tense scene in which she shouted at him at length.

During tonight’s episode Teddy will head out on a date with a new arrival – medical student Priya Gopaldas, 23, who invites both him and Matthew MacNabb out on a date.

When Teddy meets Priya he asks her: "Are you nervous?"

She replies: "No, more excited really!"

When he asks her what type of man she usually dates, she replies: "Someone who is athletic and intelligent." 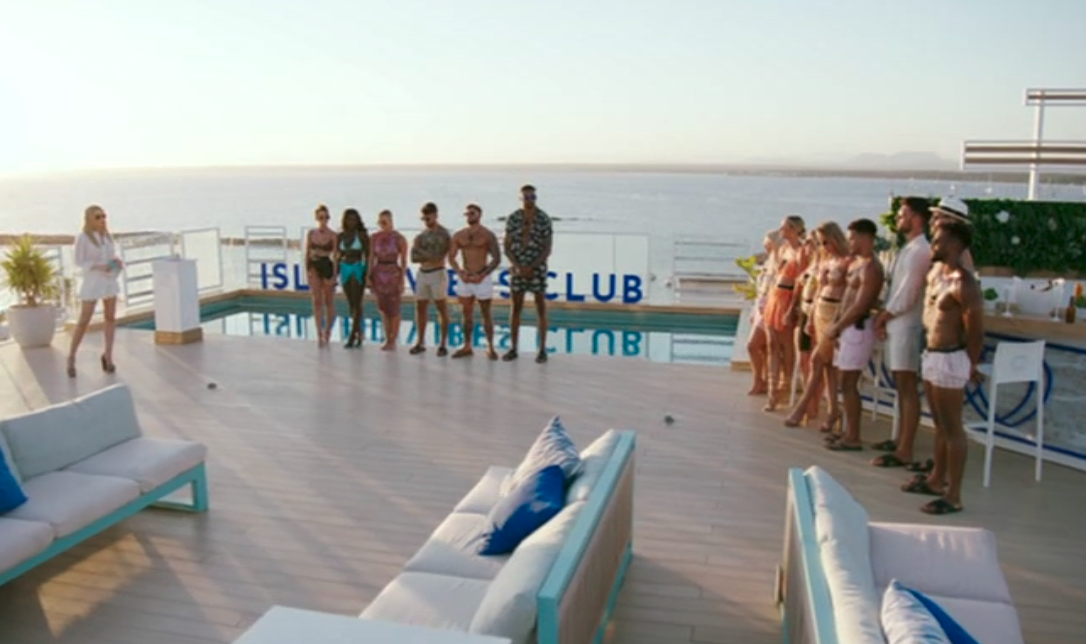