The hunky basketball player won the heart of the nation when he arrived in the Love Island villa and won India Reynold’s heart fairly soon after.

But after Ovie Soko came third in tonight’s explosive finale, certain viewers felt that the brunette beauty ruined his chances of nabbing the 50K.

Taking to Twitter, a few disappointed fans of the show suggested that if he had stayed coupled up with Amber Gill instead, they would have been the winning couple.

One viewer said: “At the end, they reveal India was a cover and Amber and Ovie get together, right?”

While a third, when they saw who had won, remarked: “Amber and Ovie this could have been you…”

And a fourth chipped in: “I love Ovie but I don’t think India is a good fit for him…” 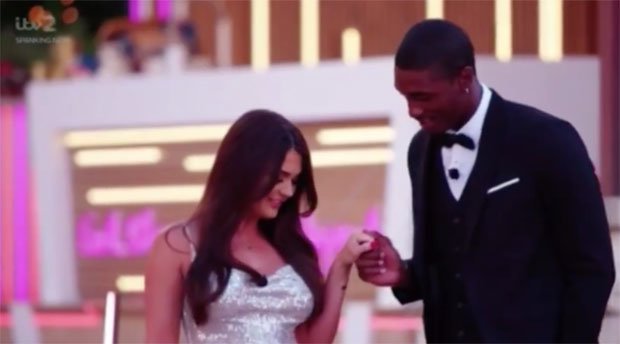 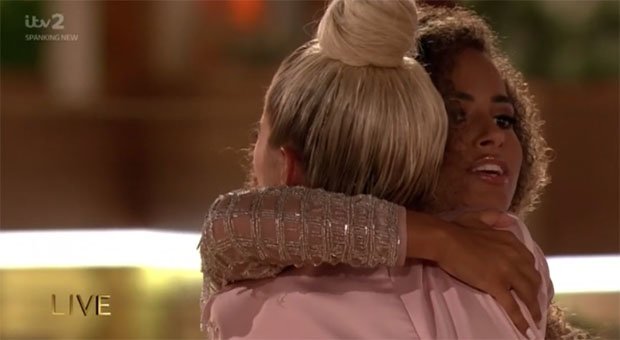 Chatting to Caroline Flack on the sofa, the lovebirds opened up about plans to host a joint BBQ once they got home, and everyone was invited.

And when Amber and Greg O’Shea won first place, he stood up and clapped to cheer her on – proving the really are just best pals.