ITV bosses think the guys – who kissed each other on Tuesday’s show – are the “new Chris and Kem”.

And some viewers agree. After the smooch, one fan tweeted: “They have more chemistry and connection with each other than their partners.”

Another added: “That’s the most genuine relationship I’ve seen on this show. They should win.”

But other fans think this year’s man love is staged by producers desperate to recreate the magic of the show’s best-loved bromance. 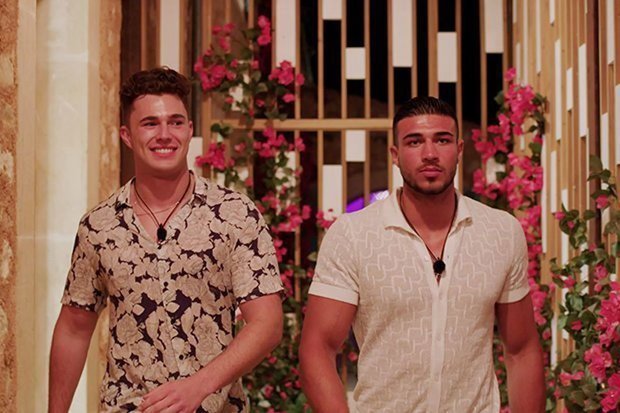 “They wanna be Chris and Kem so badly,” one un- convinced viewer tweeted.

They had a hit single after leaving the villa with Little Bit Leave It and teamed up for the ITV2 series You Vs Chris & Kem.