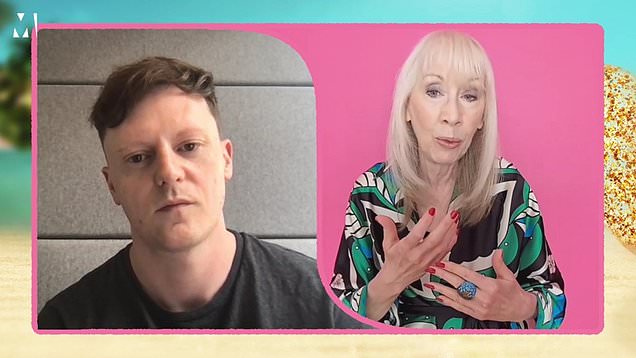 Love Island’s Liam Reardon and Millie Court were firm front-runners to scoop the £50,000 prize and be crowned winners until he snogged Lillie Haynes. But is this all part of his game plan?

This week saw the return of the dreaded Casa Amor with the boys immediately forgetting their girls, with a lot of not-so gentle nudging from Jake Cornish.

Ironically, the best behaved boy in Casa Amor, Teddy Squires, was unfairly thrown under the bus by producers while Liam got away with kissing two women at the same time, getting a lap dance, and sharing a bed.

Last night’s teaser showed him snogging Lillie and with the recoupling confirmed for Friday night, all hell is about to break loose.

In the latest episode of Love or Lie Island, however, Metro.co.uk’s resident body language expert Judi James reveals the signals that may indicate Liam isn’t just playing Millie – he’s playing us all.

‘It’s almost as though he has a belief that the way he might win this is he’ll take the brinkmanship quite close to the wire and then come out and we’ll see him say, “Oh no I didn’t actually want her after all I wanted you” and everyone will applaud,’ she tells us. 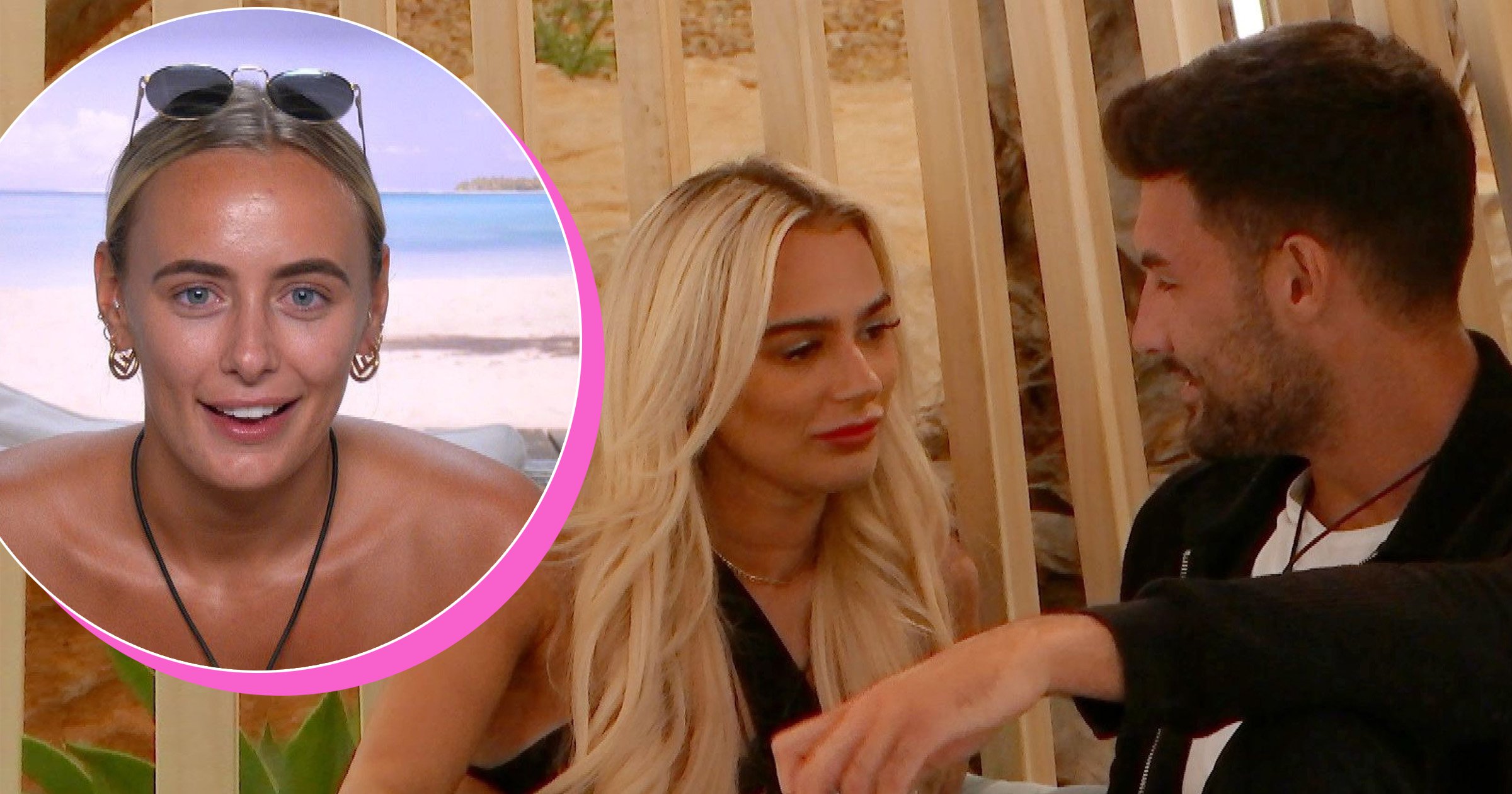 ‘They’ll be feeling he was well tested: he kissed her, he was I bed with her, he voluntarily kissed her out of the exercise but he came back for Millie.’

It’s a risky move and one which on the outside seems to be clear that it didn’t pay off, Judi thinks it was a way for Liam to ‘prove his loyalty’.

‘I think he’s too young to realise that for most women that would not remotely be seen as loyal in anyway shape or form,’ she continues.

Elaborating on Liam’s signals, indicating he’s fully aware that we’re all anxiously watching on from home, Judi says: ‘In a way she pressurised him into a second kiss and him brushing off almost prickly, but he was sending mixed signals: he kept the eye contact, he kept grinning with that “keep persuading me smile”, he said verbally – in fact twice – he picked her up, verbally, and said please carry on with this dialogue. But then he did this fake cut off with the hands.

‘I don’t know if he’s playing us as well, to be honest.

‘I think he’s doing this shall I be tempted or shall I not and then only taking it so far and then coming back as this fabulous guy, “I pushed her away eventually”.’

Casa Amor has completely changed the game in Love Island, possibly more than ever before without a single solid couple coming out on top at the end of four days.

While Jake may not have cheated on Liberty, he has been pulling the strings to make sure quite literally everyone else lands themselves in hot water.