LOVE Island bosses are lining up another hot Islander to shake up the villa – Sam Jackson.

The cricketer and football player is currently in isolation in a hotel ahead of his possible villa debut, The Sun can reveal. 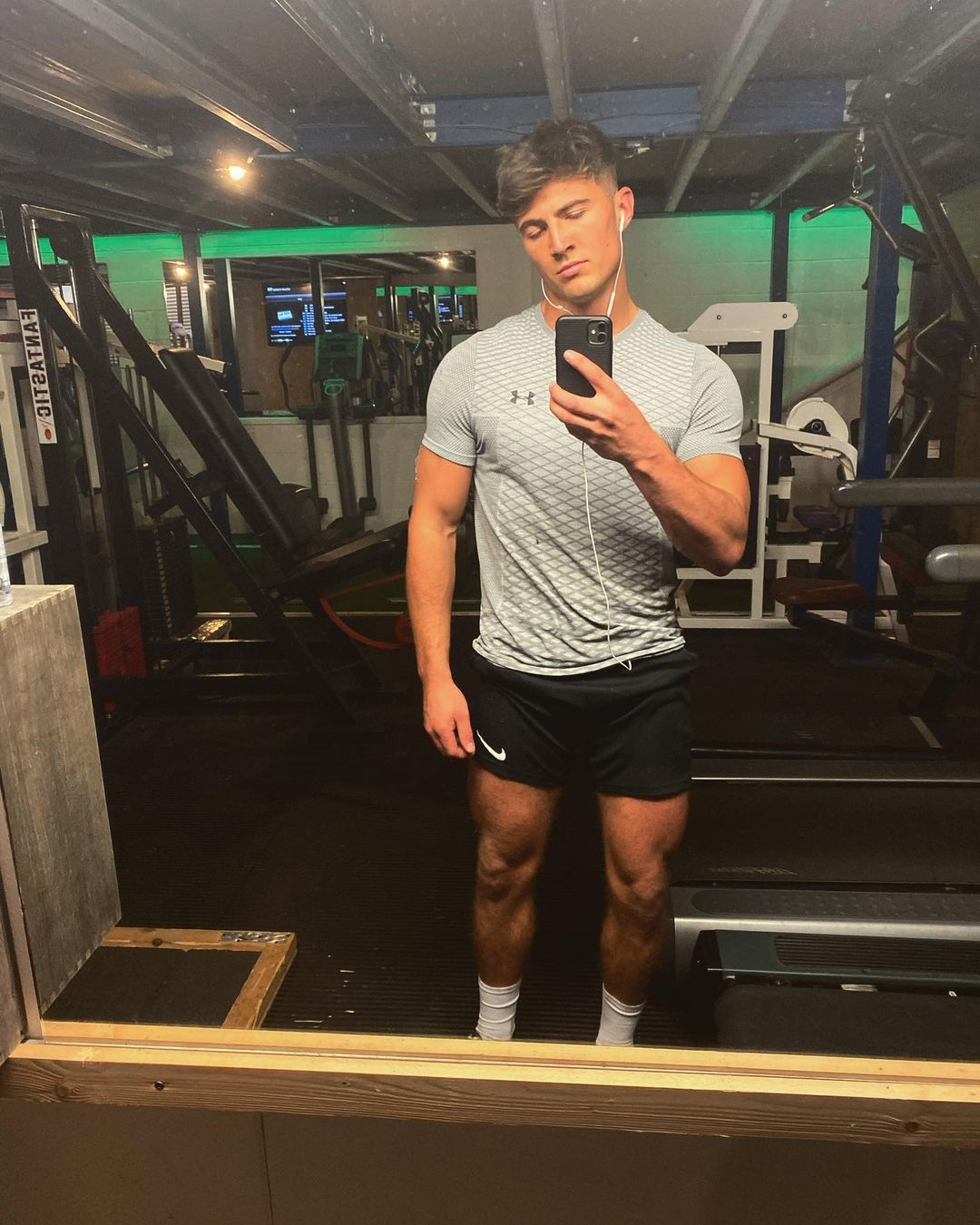 A source says: “Sam’s a good looking lad and has great banter – he’ll be turning heads the second he goes into the villa”.

If he’s sent in by ITV, Sam would be the fourth new boy heading into the villa – following Chuggs and Liam’s shock appearance last week, and Teddy’s arrival tonight.

Due to strict rules about Covid testing and isolation, show bosses have over twenty potential Islanders on standby in Majorca – with some being dropped in as surprise bombshells, or lined up for Casa Amor, while other contestants can be sent home without even entering the villa.

And his arrival would come at exactly the wrong time for Hugo Hammond – who is at risk of being dumped if he doesn’t couple up with a new girl tonight. 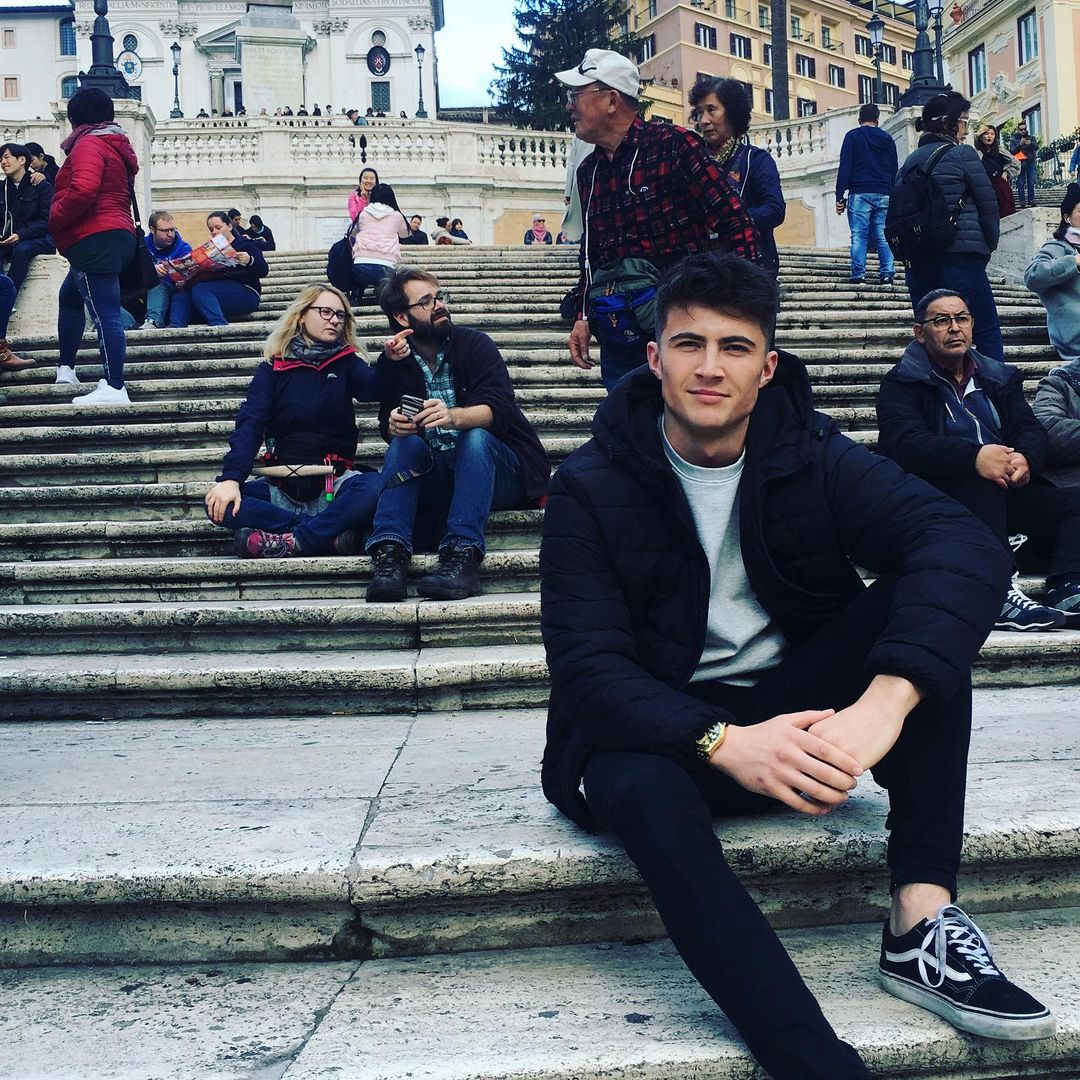 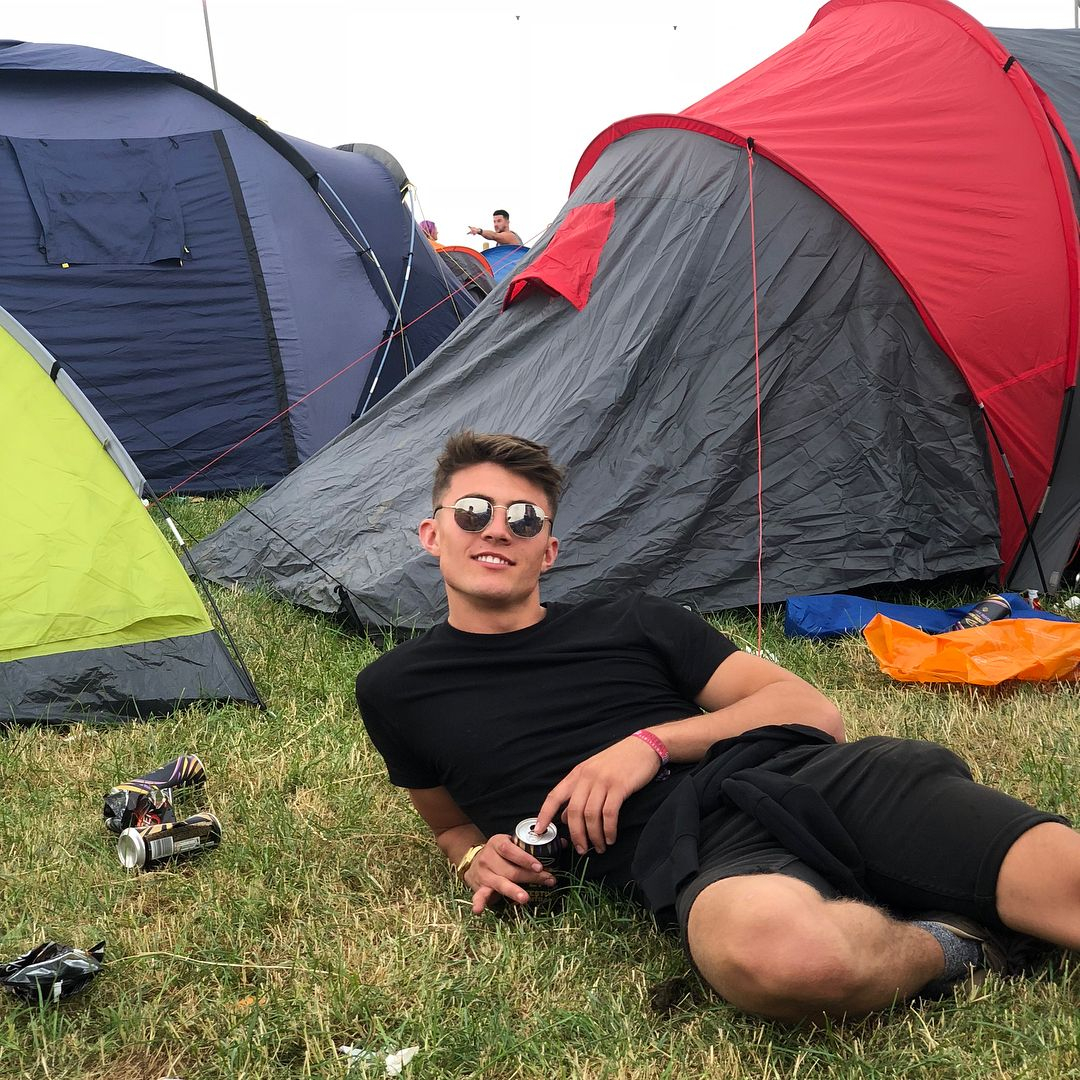 Hugo’s currently coupled up with Chloe in a friendship couple – but last night, Chloe kissed Toby behind Kaz’s back in an attempt to steal him away.

That means Hugo would be left single when new boy Teddy arrives in the villa.

Also heading for a potential recoupling are Liam – who is about to dump Faye for new girl Millie – and Brad, who is partnered up with Rachel but had his head turned by bombshell Lucinda. 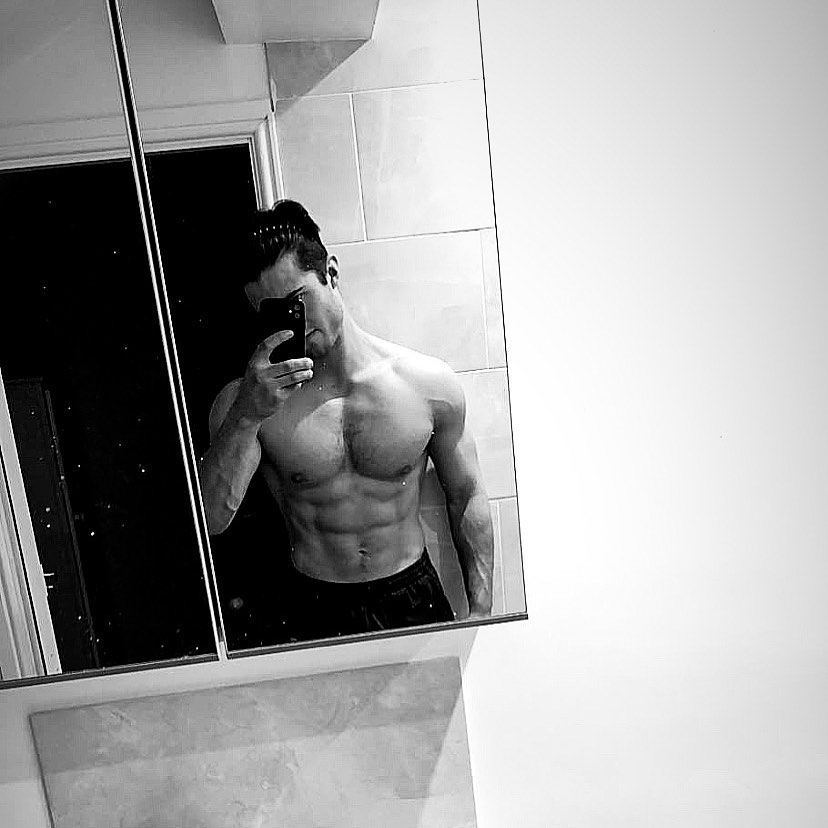 There's been plenty of drama for Islanders off-screen too.

Bosses have been forced to step up security after a creepy intruder broke into the villa as the contestants slept.

Bouncers spotted the raider in the garden of the TV set and were forced to pounce on him and drag him out of the building.

Dozens of trespassers try and break into the villa each year – but this is said to be the first time a sneak has actually got into the set.

YouTube prankster Omer Majid filmed himself on a live broadcast in a corridor. 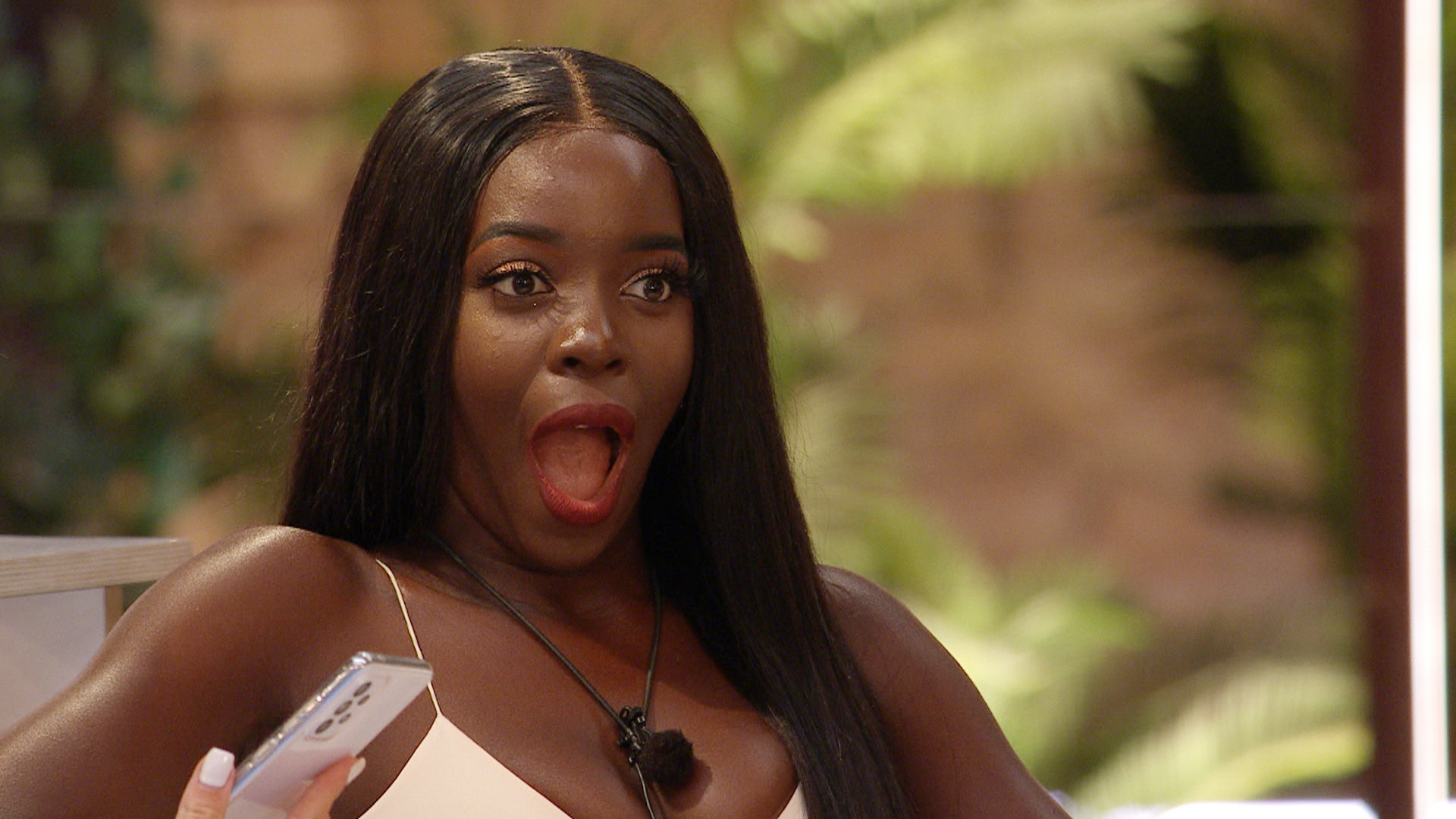 A video later emerged showing him recording himself crawling through part of the villa.

A show insider confirmed extra security has now been added – but stressed none of the contestants had come into contact with Majid. 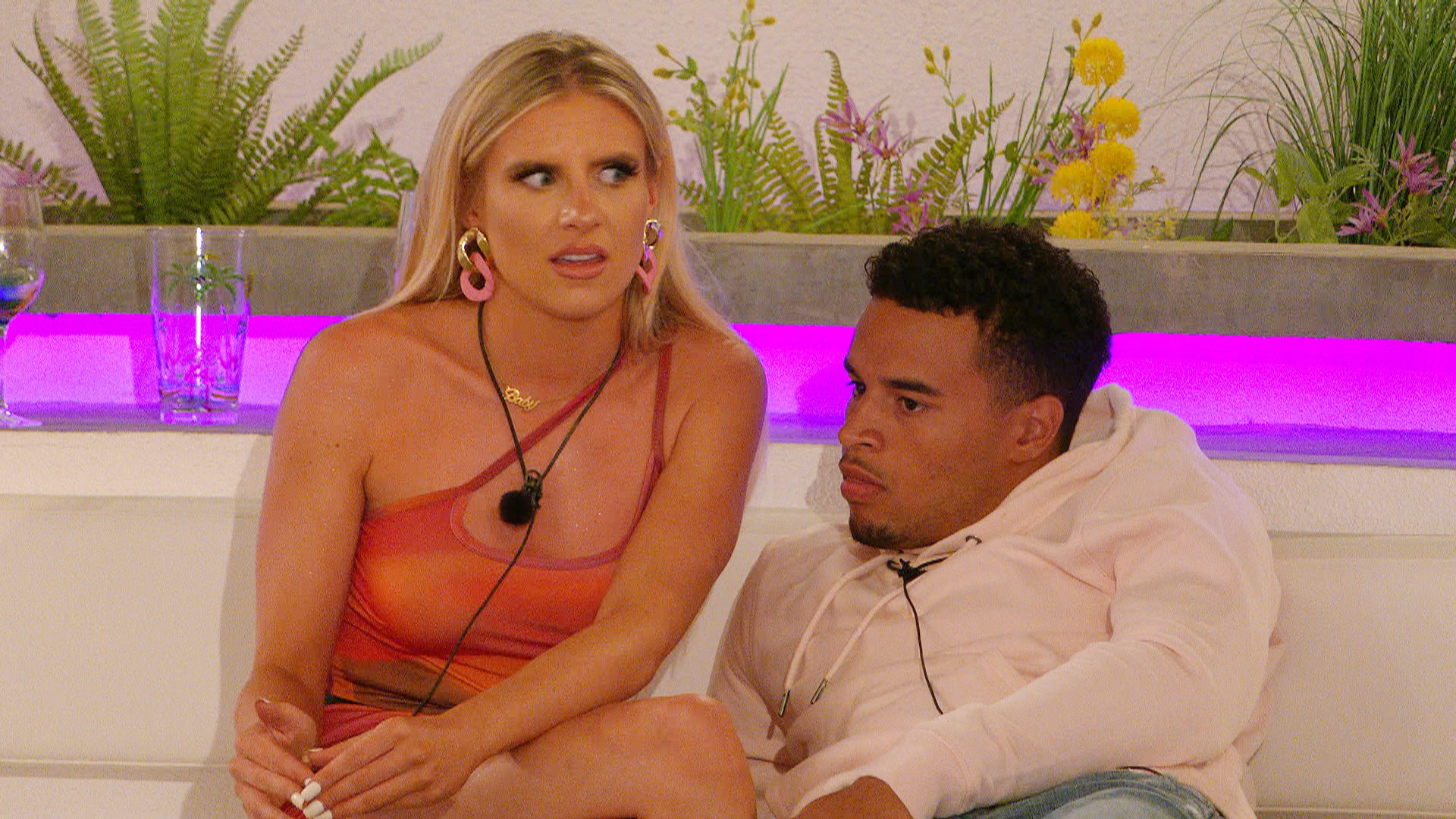 Toby confesses about his snog with "intriguing" Chloe – and Kaz is furious.

He broke her heart last night after telling her he wants to crack on with another girl.

Tonight she's seen breaking down in tears as she works out Toby an Chloe kissed behind her back after going for a chat on the balcony.