Monday night will see the public decide which of the remaining Love Island couples they want to win.

But for one of the final five duos, their dreams of winning the £50,000 prize will be dashed before then.

That’s because it’s been confirmed that there is one last dumping coming to the villa – and it could be the cruellest one yet.

In tonight’s episode, everyone is feeling the love after Molly-Mae Hague and Tommy Fury, and Anton Danyluk and Belle Hassan return from their final dates.

Molly-Mae and Tommy fill everyone in on what they got up to – but the love in the air is destroyed by an incoming text.

Makeup artist Belle gets the text of doom which reads: “Islanders. Tonight, each couple must secretly vote for one other couple that they think should be dumped from the Island.

“You must now discuss in your couples who you’re going to choose and why, before submitting your decision by text.

“You must not discuss your decision with anyone else. 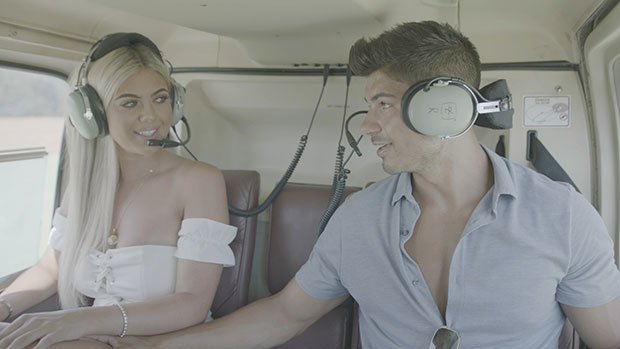 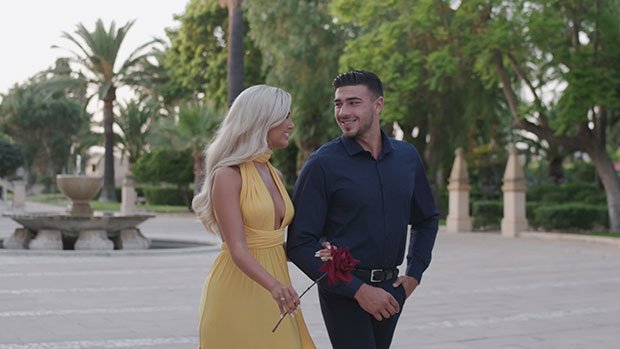 “The couples with the most votes risk being dumped from the Island.”

The remaining islanders then begin discussing their options in their couples and it’s clear it’s not going to be easy.

But which of the couples will get the most votes and be at risk of being dumped from the villa?

Currently, it seems Anton and Belle could get the chop as, according to bookies Betfair, they’re least likely to win. 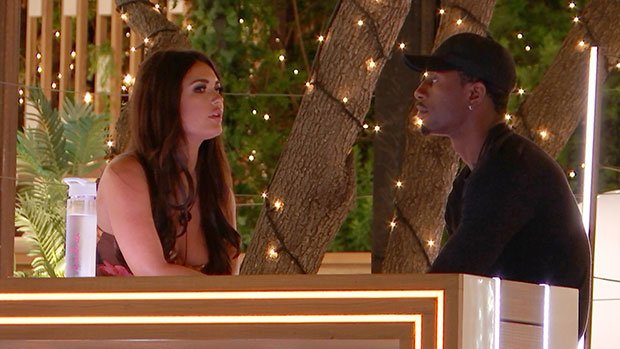 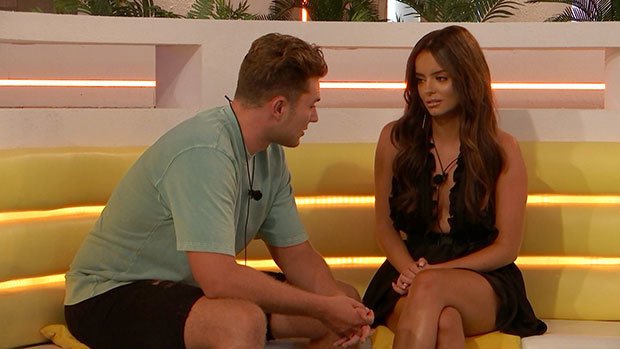 The couple, who got together during the Casa Amor twist, have odds of 18/1 making them the outsiders.

Curtis Pritchard and Maura Higgins are next with odds of 12/1, followed by Amber Gill and Greg O’Shea at 9/2.

Ovie Soko and India Reynolds are second most likely to win at 13/8, while Tommy and Molly-Mae are the favourites at 5/6.