Up and down the country, Brits have devoted their summer to watching ITV’s Love Island each night of the week.

Following the standout success of the UK version, Love Island USA was launched on Tuesday evening on CBS.

Modelled on the original series, the American adaption sees a dozen sexy singles arrive on the tropical island of Fiji in a bid to find love.

Kicking off at 8 pm New York time, long-time viewers of the show tuned in to see whether the spin-off could hold a candle to the original.

Episode one saw the Islanders form a queue to couple up with the mystery singletons, with a few stand-out stars emerging from the cast.

The first problem diehard fans had with the new series was the narrator, as funnyman Iain Stirling was nowhere to be seen – or heard. 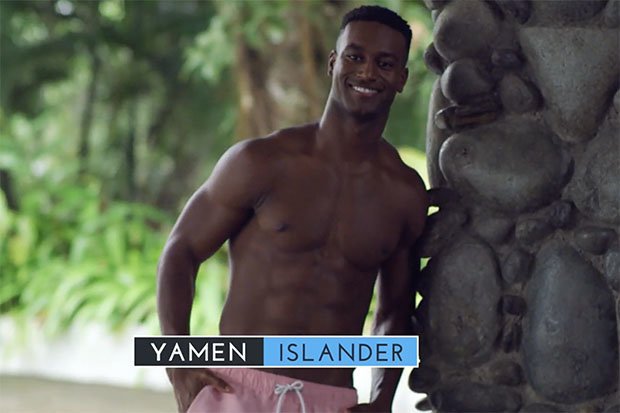 One Twitter used griped: “This narrator is so dry. Someone get Iain Stirling on a flight please.”

And a second agreed: “This narrator is trying too hard to be the UK narrator but like this voice ain’t it.”

Another problem viewers faced was with the censorship in the US show, as strict TV guidelines meant that contestants had to cover up and avoid using rough language.

As one fan pointed out: “Girls in the UK wearing thongs while girls in the USA are wearing… full-length leggings.”

But overall, the main issue viewers had with the spin-off was how “boring” and “cringe” it was compared to the juicy original version.

One griped: “The difference in the spirit in the Love Island USA and UK contestants seem to be that the Americans are painfully serious…”

And a second chimed: “So far the USA version is so boring and cringe, it hurts so much. The UK version is way better than this. Ugh, they are ruining this show.”

That said, with a whole series set to unfold, there’s plenty of time for viewers to warm to the brand-new batch of Islanders.