The former Love Islander is back on British soil after she sensationally quit the show following the breakdown of her relationship with “half-boyfriend” Curtis Pritchard, 23.

Amy Hart, 27, left the villa on Monday night’s episode after she admitted she needed to take time away to “heal”.

Despite starting off in one of the seemingly strongest couples, Curtis confessed he didn’t see things working out in the long run after his head was turned when newbie Jourdan Raine, 24, who arrived while the original girls enjoyed a weekend away in Casa Amor.

Just hours after Curtis cooled things off with the former air hostess, Maura Higgins, 28, pounced on the professional ballroom dancer and admitted she fancied him.

Fans, along with Maura’s fellow contestants, questioned the Irish ring girl’s motives, with many branding her feelings as fake.

Amber Gill, 21, told the other singletons in the villa that Maura would “eat Curtis alive”.

Meanwhile, Amy, who discussed her romance with Curtis in an interview with The Sun, said she “doesn’t believe” Maura and Curtis’ romance. 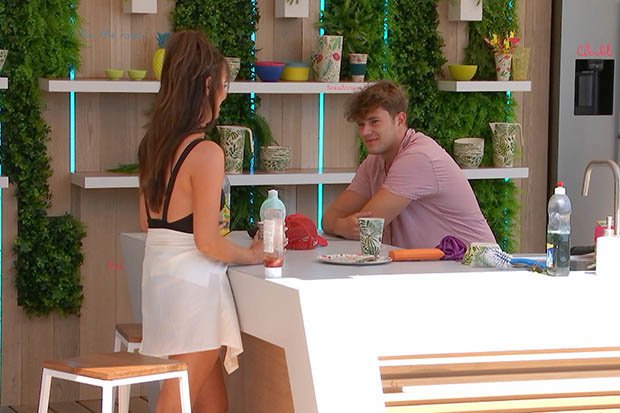 Amy explained: “She [Maura] was telling me to drop him, she took the mick out of the way he acted.

“I think she thought he was the best one left out of the single ones.”

Amy also branded Maura a game-player, and claimed her reason for picking her ex was to secure a place in the final. 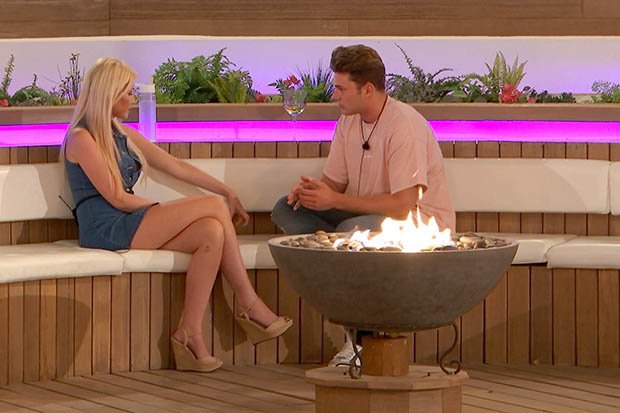 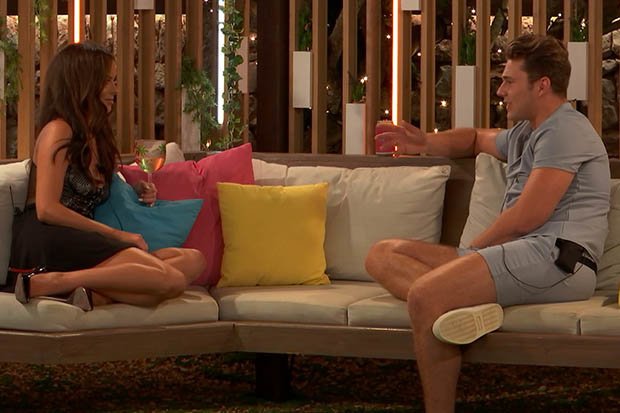 “She wants to be on the show for as long as possible and go the distance,” she went on.

The interview comes just hours after Maura and Curtis enjoyed their first smooch during a challenge.