The former Islander was the catalyst for Curtis, 23, to end his relationship with 'half-girlfriend' Amy, 26, earlier in the series. 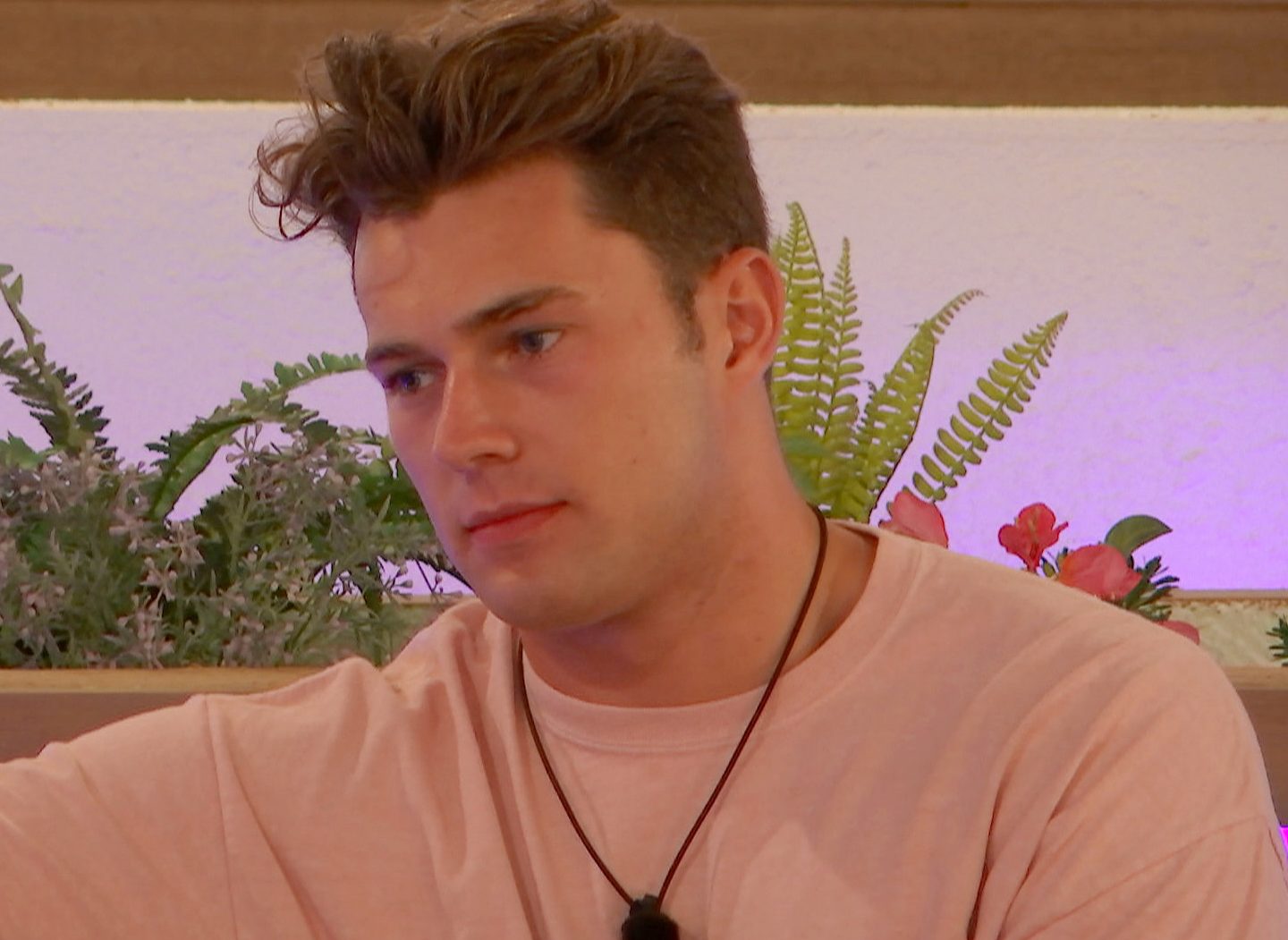 Curtis admitted his head had been turned by Jourdan, 24, during the Casa Amor twist, and despite being rebuffed, he couldn't commit to Amy once she returned.

In brutal scenes, the ballroom dancer even told the air hostess he couldn't see himself marrying her or having children with her, leaving Amy heartbroken.

But speaking to the Yellow Cup Podcast, Jourdan revealed Curtis had broken things off earlier in the day before the cold-hearted scenes which were then aired on the ITV2 reality show.

She explained: "It wasn't that brutal, what you guys didn't see was the multiple conversations that happened in between and he was nice about it. 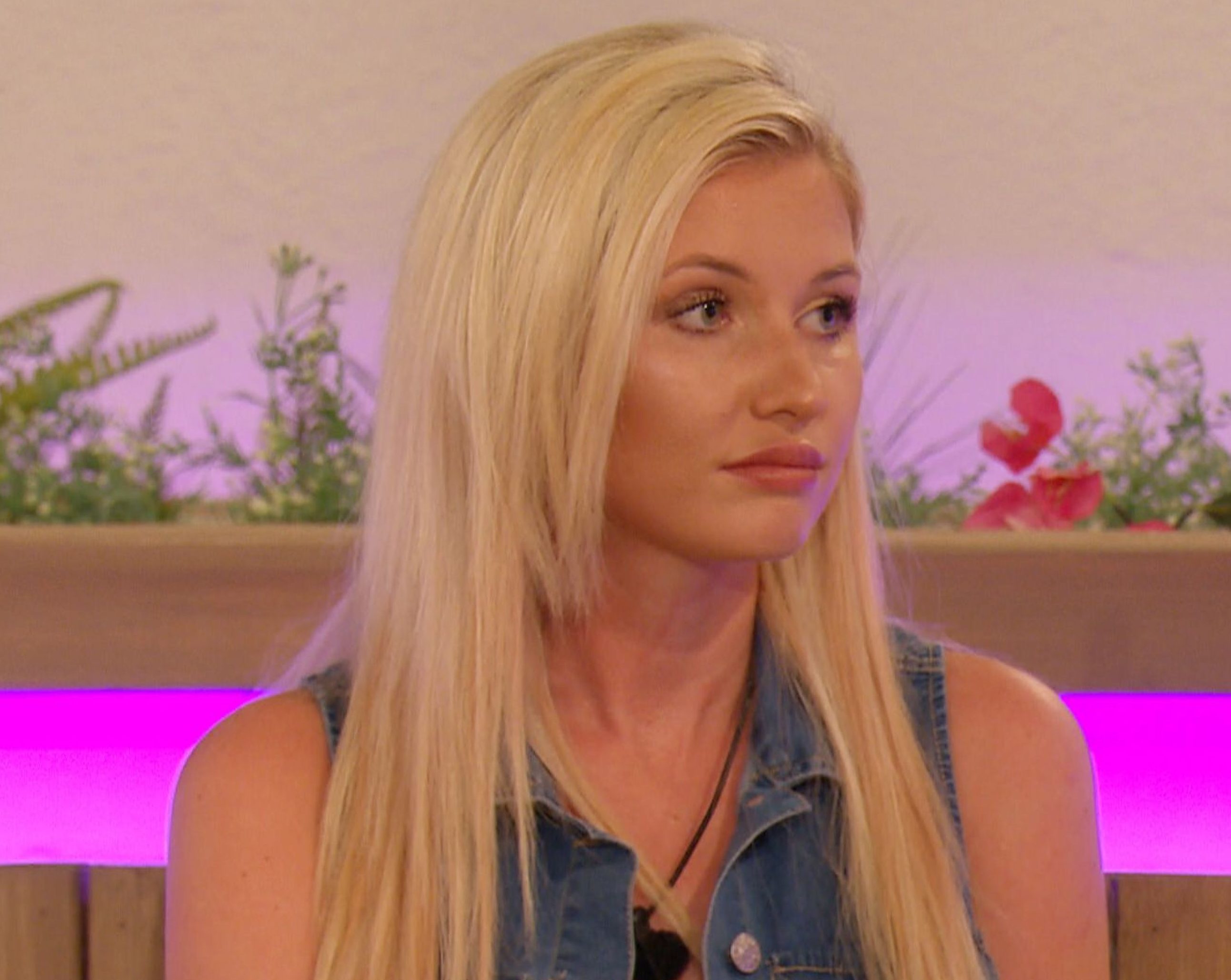 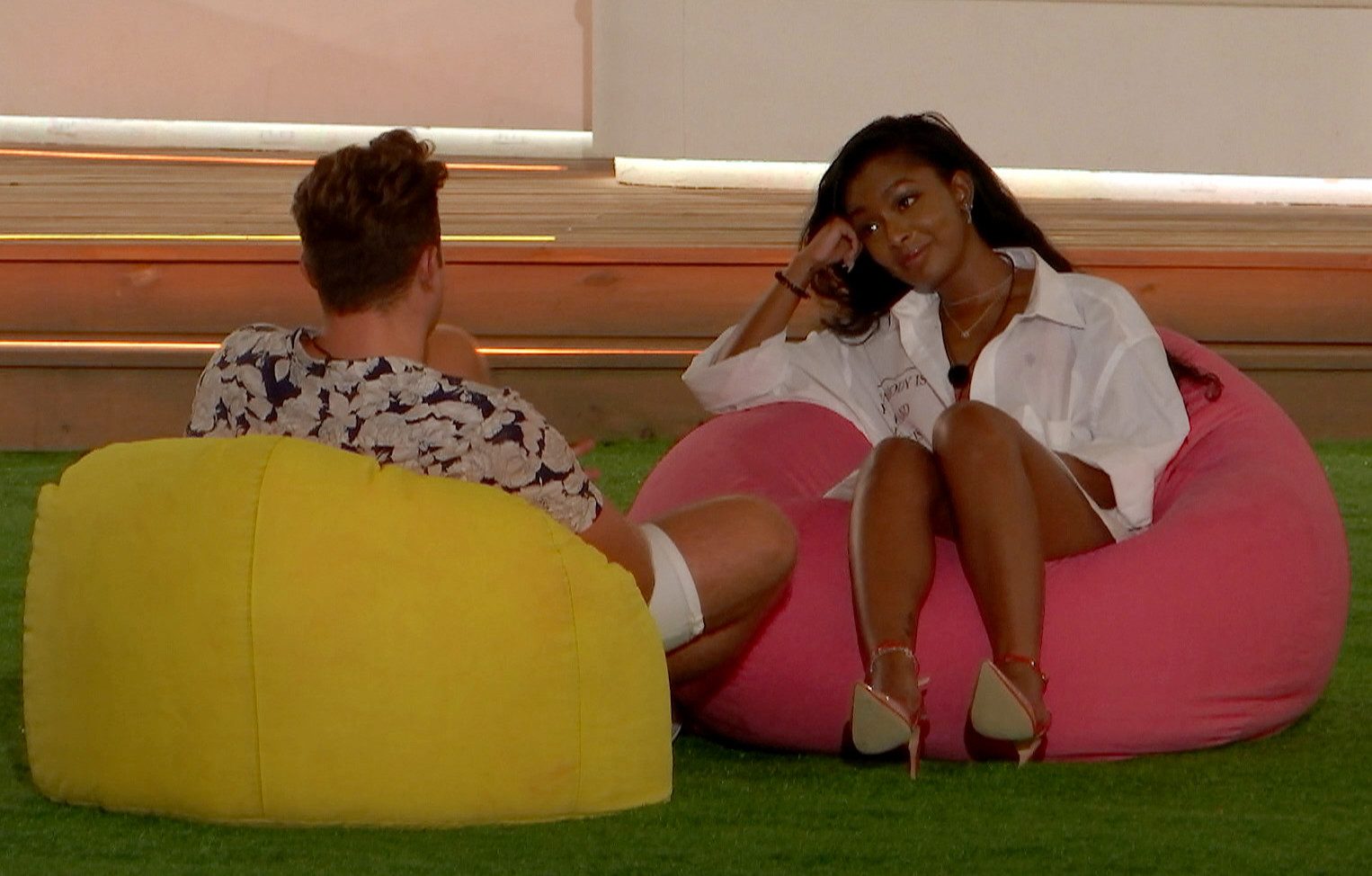 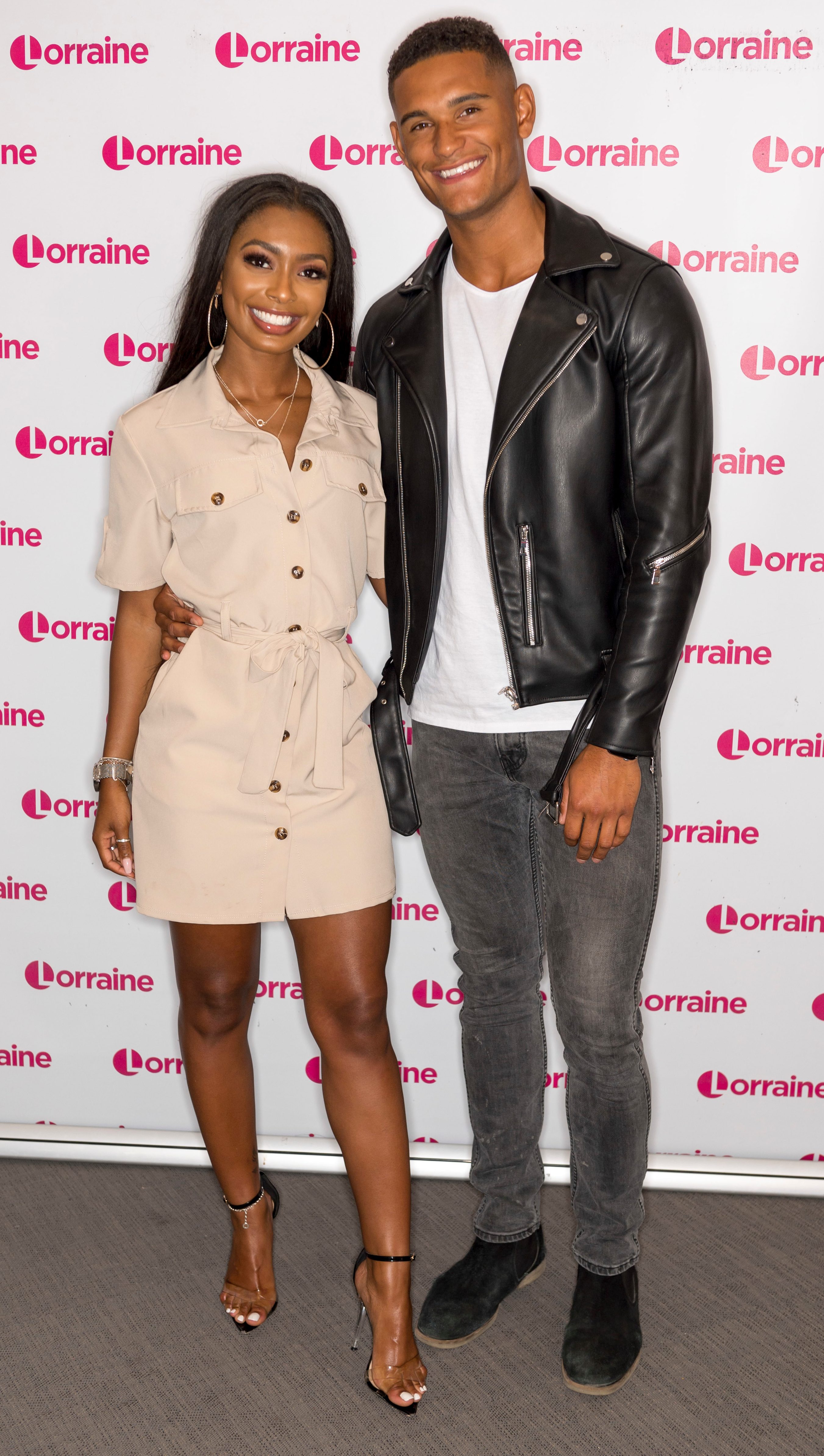 "There were about six conversations before that where he tried to tell her.

"You know sometimes you just have to be really cruel to be kind? That's where it got to with Curtis. There's only so many ways you can say to someone, 'no'."

However, viewers only got to see the brutal end to their romance, before Amy quit the villa because of her heartbreak. 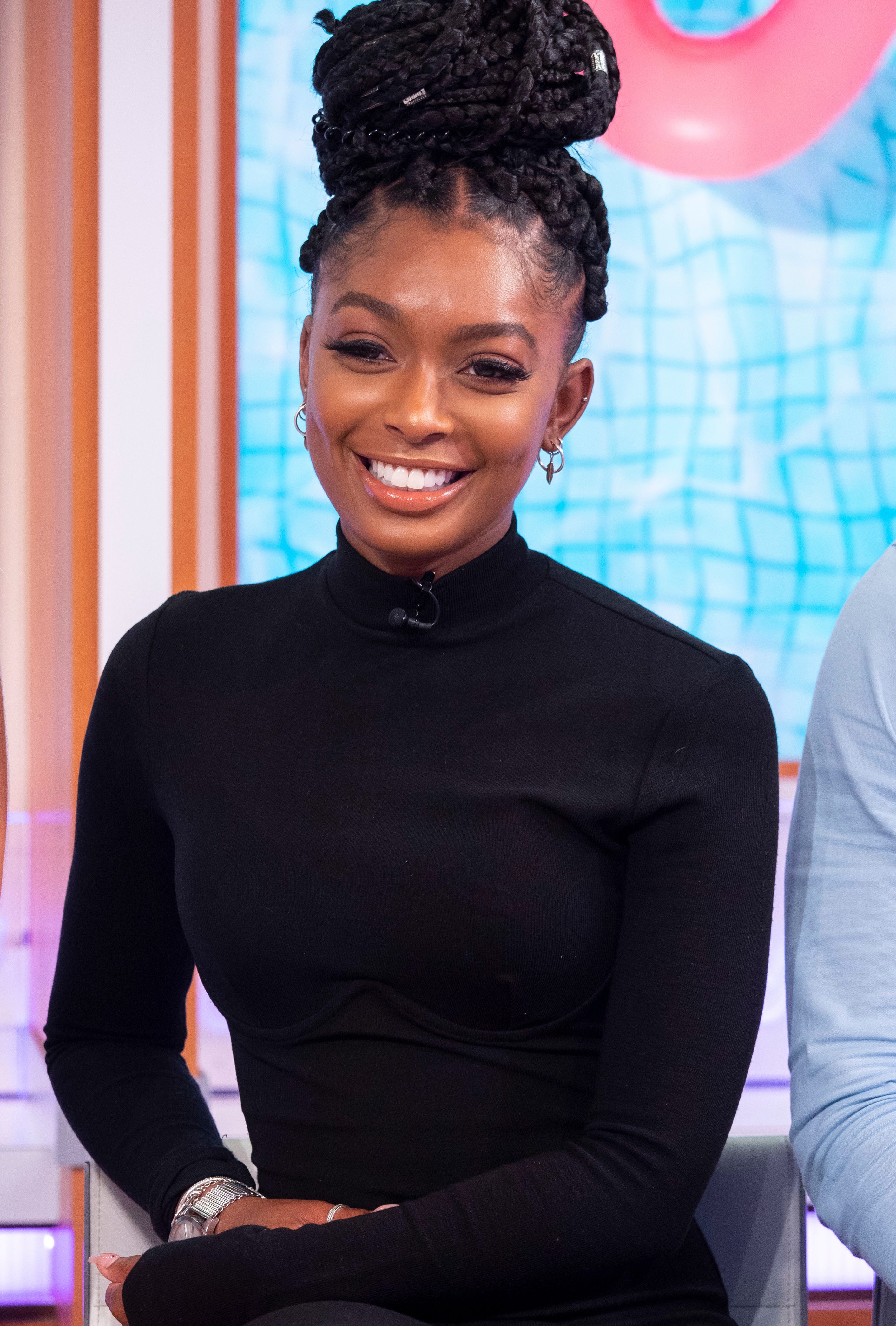 Sharing her thoughts on Curtis – who is now coupled up with Maura Higgins – she said: "I think it wasn't that he didn't like Amy, I genuinely think he liked her but he just realised there were things missing and before he could tell her it was too late.

"I do think he would have plucked up the courage if Casa Amor didn't happen but he never got the chance.

"I have a lot of respect for him, I love him to pieces, he's one of the kind. He was just honest." 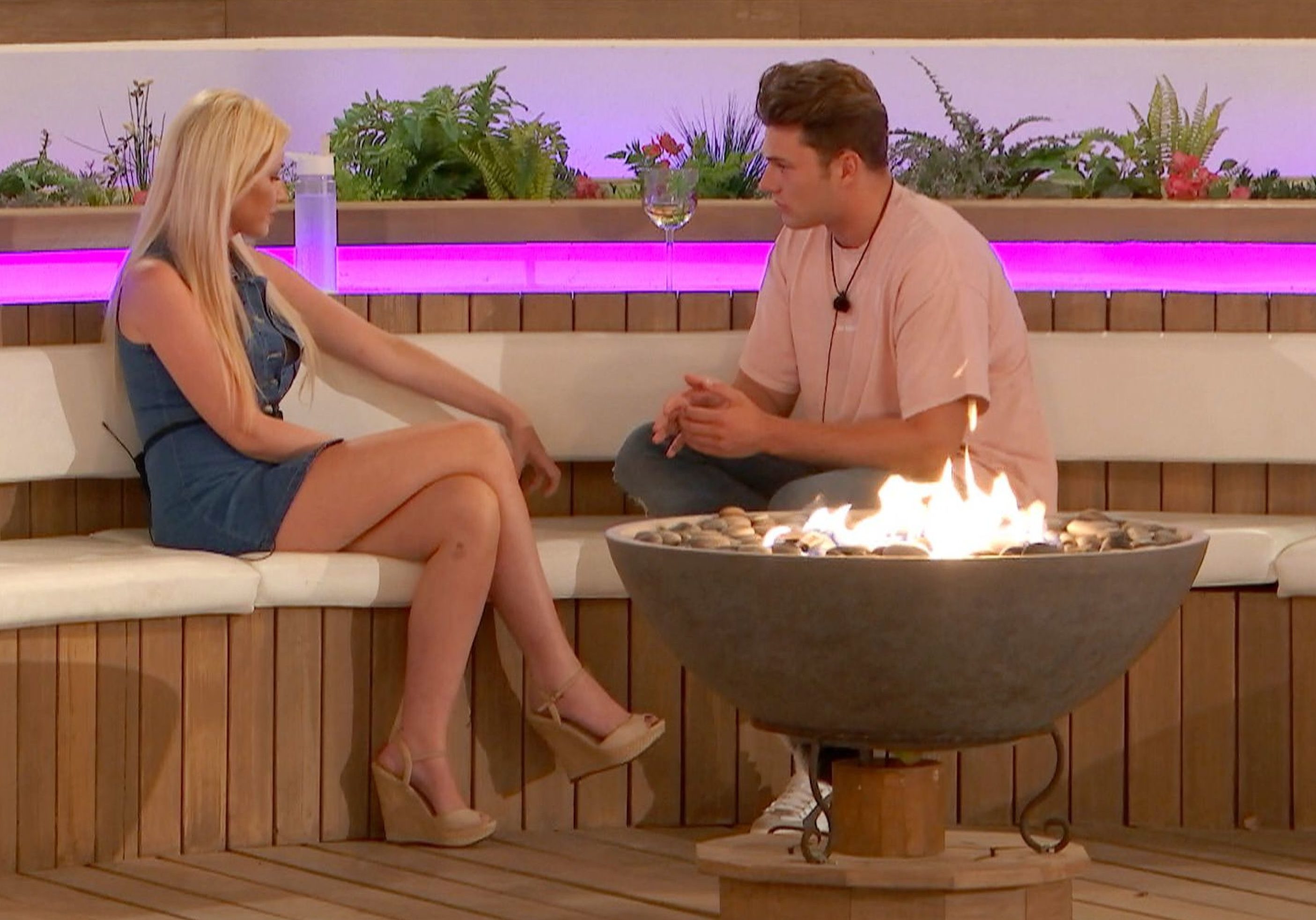 Jourdan also revealed she formed an unlikely friendship with Amy in the villa, despite being the reason Curtis' head was turned.

The model – who is now in a relationship with fellow Islander Danny Williams – said: "She came to me a lot more than people thought, me and Amy were quite close over it. 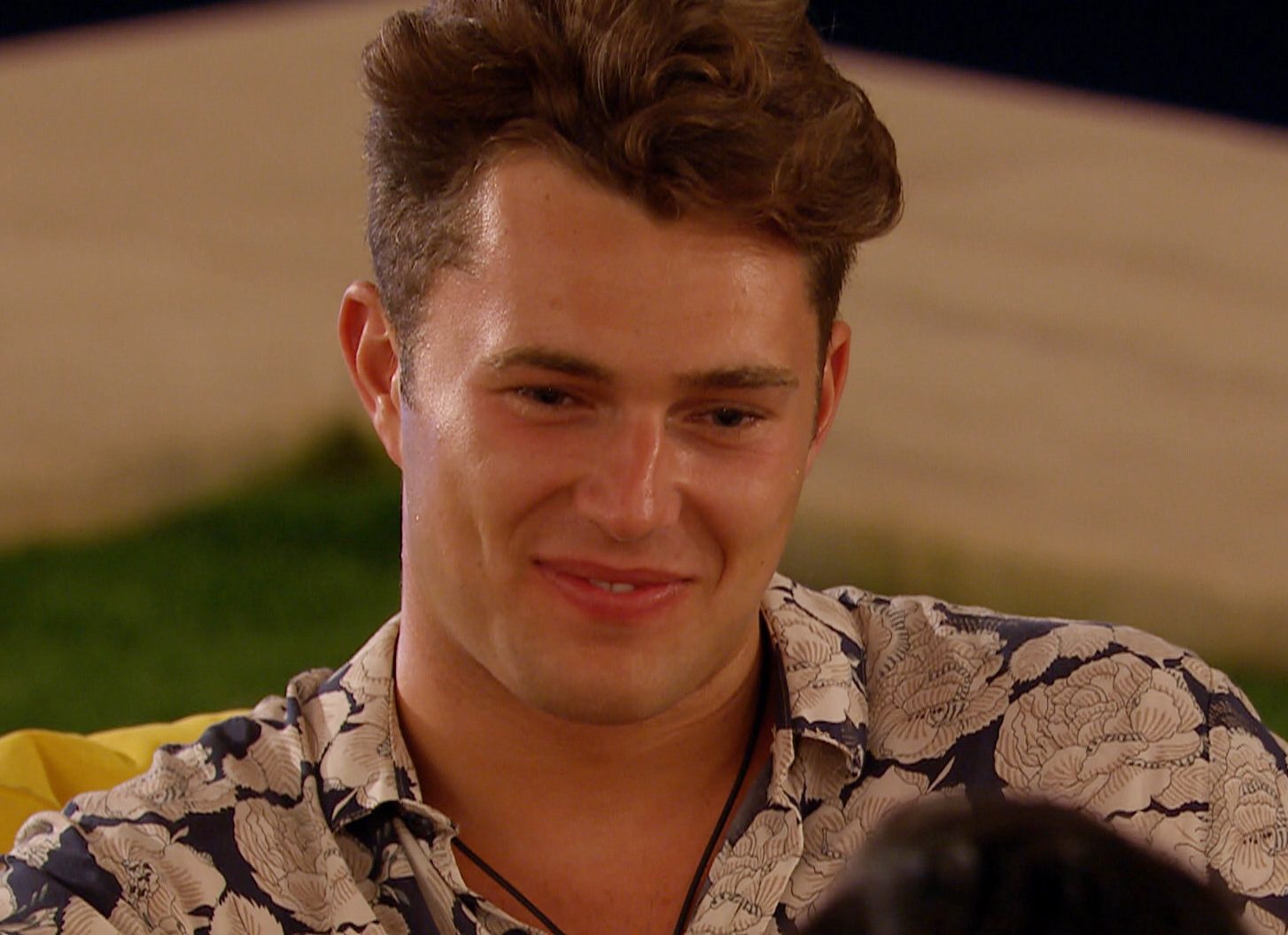 "Obviously it was me that he opened up to so she was like 'what was I missing?' and it was quite hard for me to look her in the face and compare her to myself.

"It's not a comparison that can be made as we're two different people.

"And the reality is, if he could have squashed us into one person that could be what he was looking for, and he might have found that in Maura."

We've a special code for Sun readers to use to get 10% off everything in the official Love Island shop – from personalised water bottles, suitcases and wash-bags to Love Burst make-up. Visit loveislandshop.co.uk and use code SUN10 at checkout. It's valid until midnight on Mon 5 August, excludes postage charges and can't be used along with any other offers.