CURTIS Pritchard's parents call Maura "beautiful and lovely" as they meet her for the first time in the Love Island villa tonight.

The ballroom dancer, who dumped Amy Hart before getting with the Irish grid girl, sees his mum and dad for the first time in eight weeks in tonight's episode. 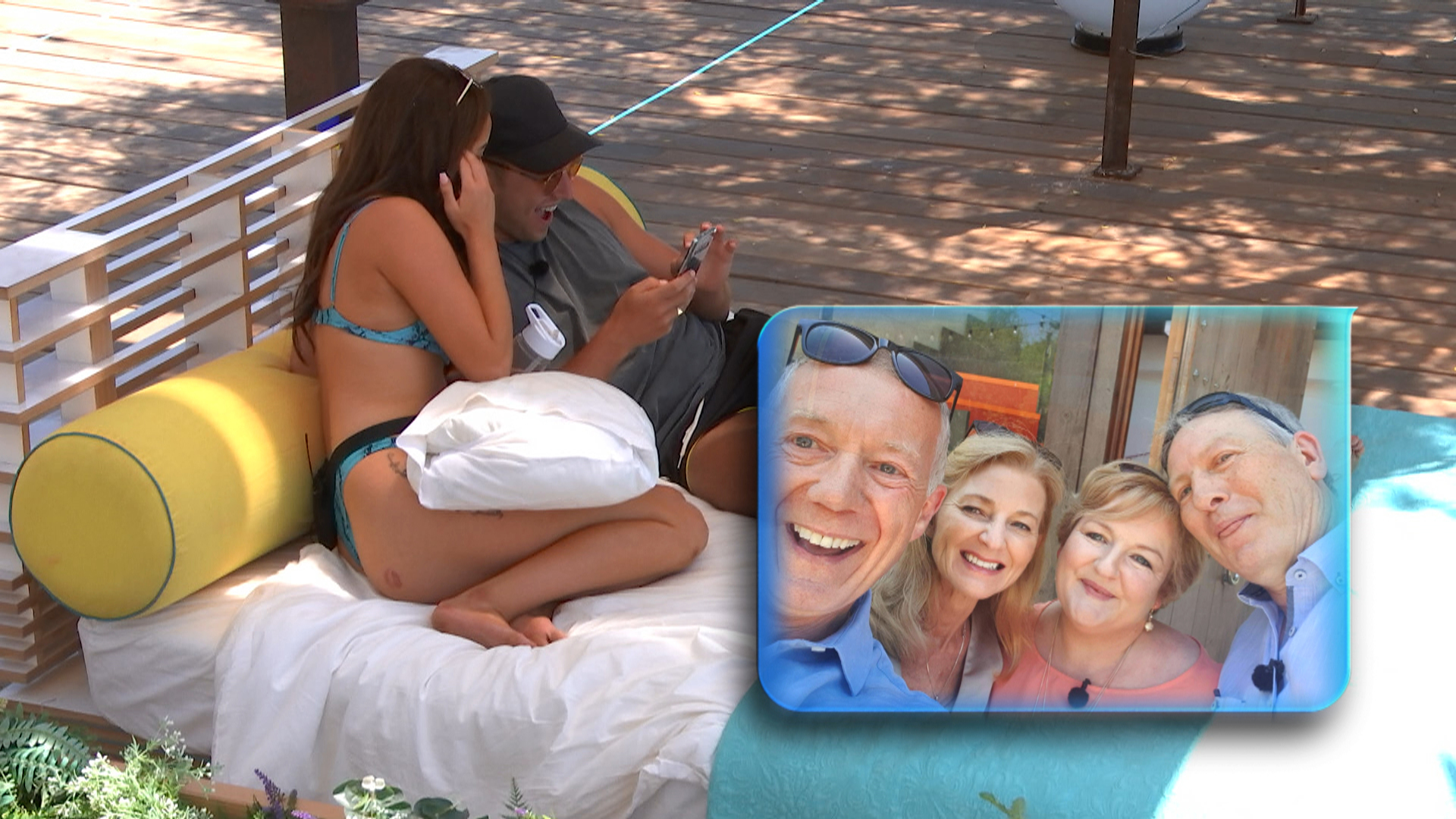 Maura is visibly nervous at the thought of meeting Curtis’ family and says in the Beach Hut: “I say some random stuff in here and I’m not sure if parents would like that!”

But as Curtis introduces his new flame, his mum tells him: "Maura is beautiful. She’s lovely. I think you just gel because she’s got fire!"

Maura is relieved as his mum welcomes her with open arms and even tells her: “I like your explosive ways!”

And the Instagram star responds: “They call me Hurricane Maura in here but I’m not that explosive at home!” 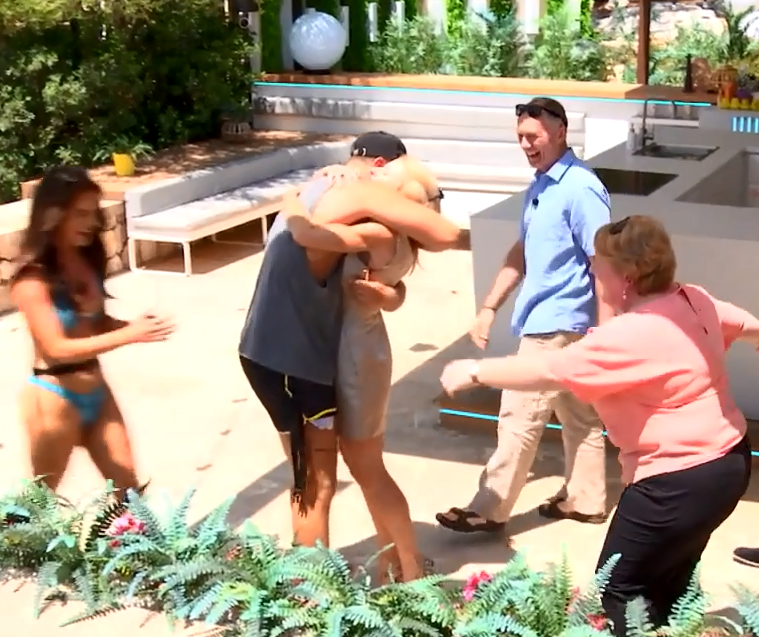 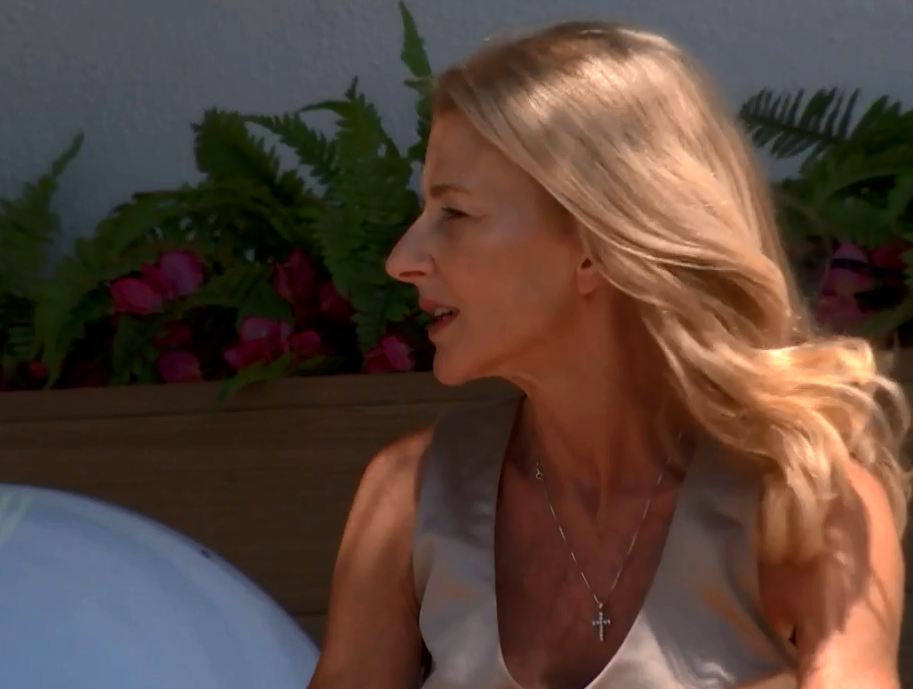 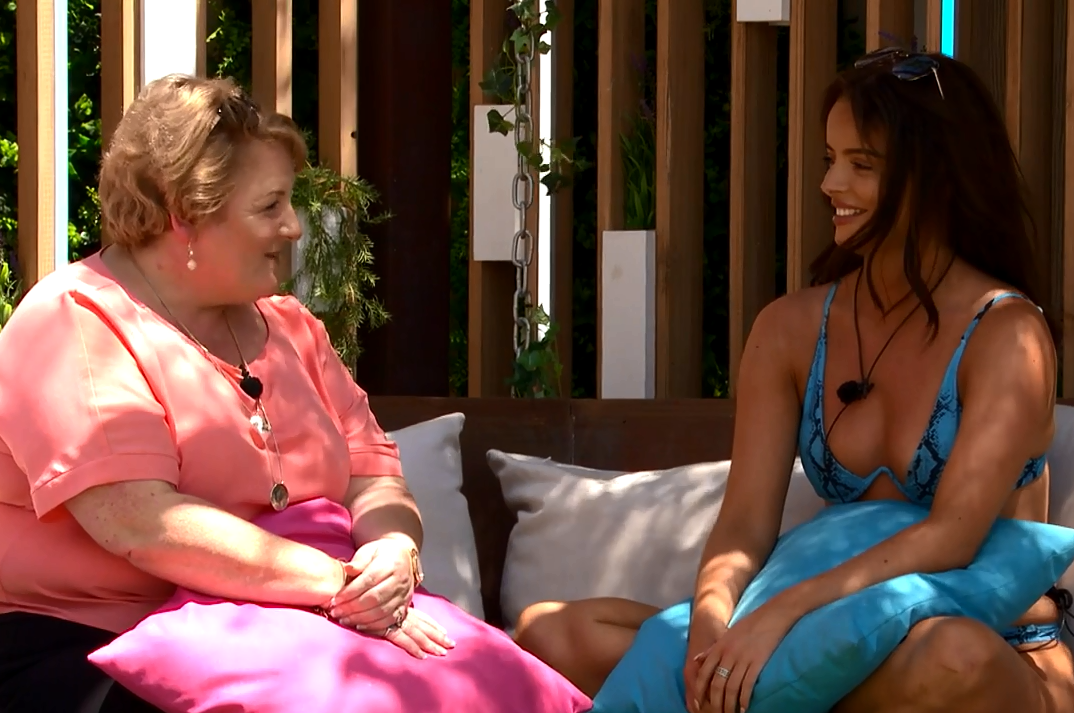 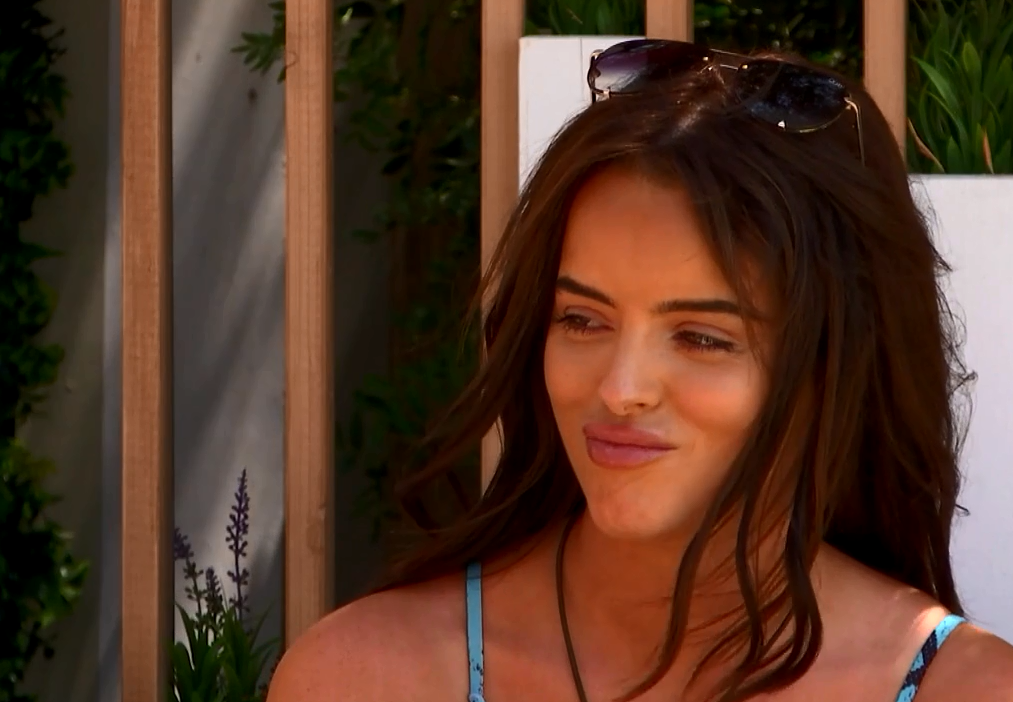 Later, over at the swing seat, Maura is keen to know what her mum thinks of Curtis.

Maura’s mum says: “He’s nice. I’m trusting your judgement. And I know you’re not a bad judge of character. If you’re happy, then I am happy.”

The 23-year-old hunk decided to couple up with Maura, who is famous for her villa catchphrases "fanny flutters" and "trobbing".

Curtis's dad Adrian previously insisted that his son had done nothing wrong after he dumped devastated Amy Hart in Love Island. 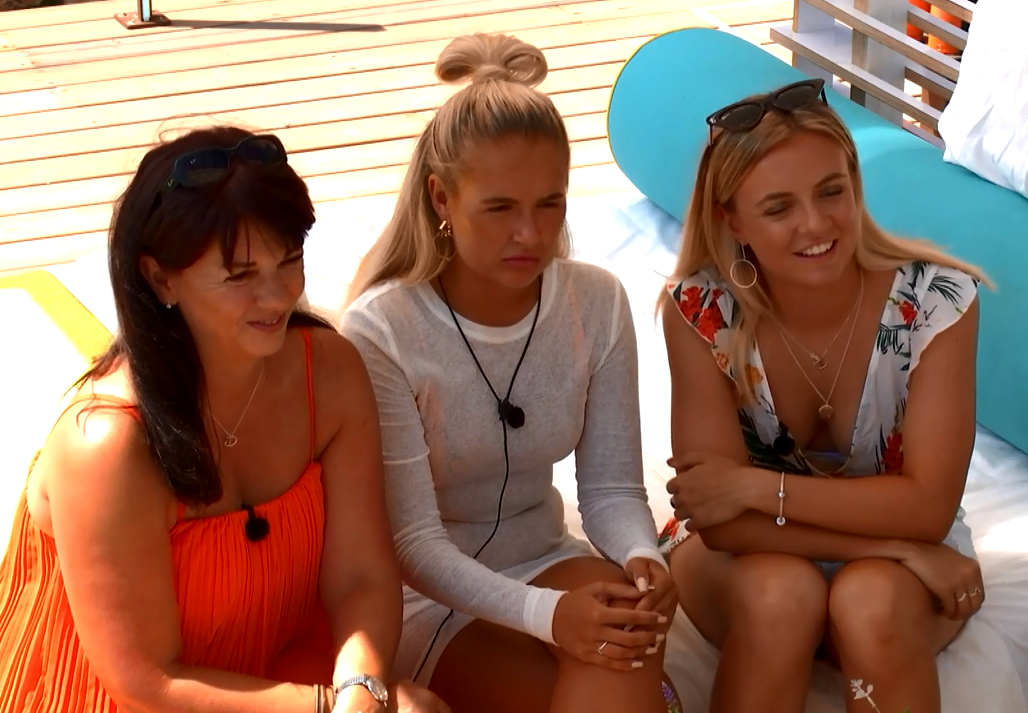 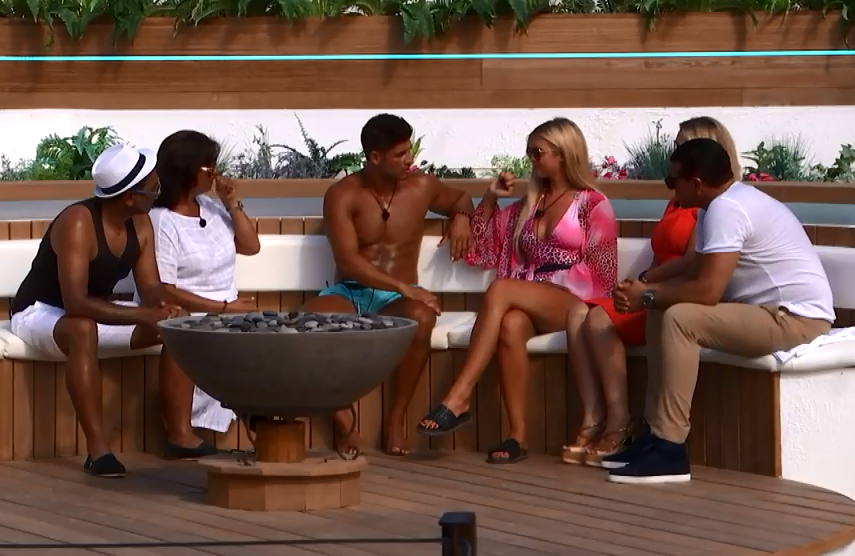 The professional dancer had come under fire for the way he treated the 26-year-old air stewardess.

He slammed his son's critics, claiming that Curtis would never purposefully set out to hurt another Islander.

He said: "Curtis would never want to hurt anybody.

"Both girls like him and he’s just enjoying himself. It’s not fair for people to think he’s a love rat or a snake because he’s not that kind of person at all. He would never treat a girl badly." 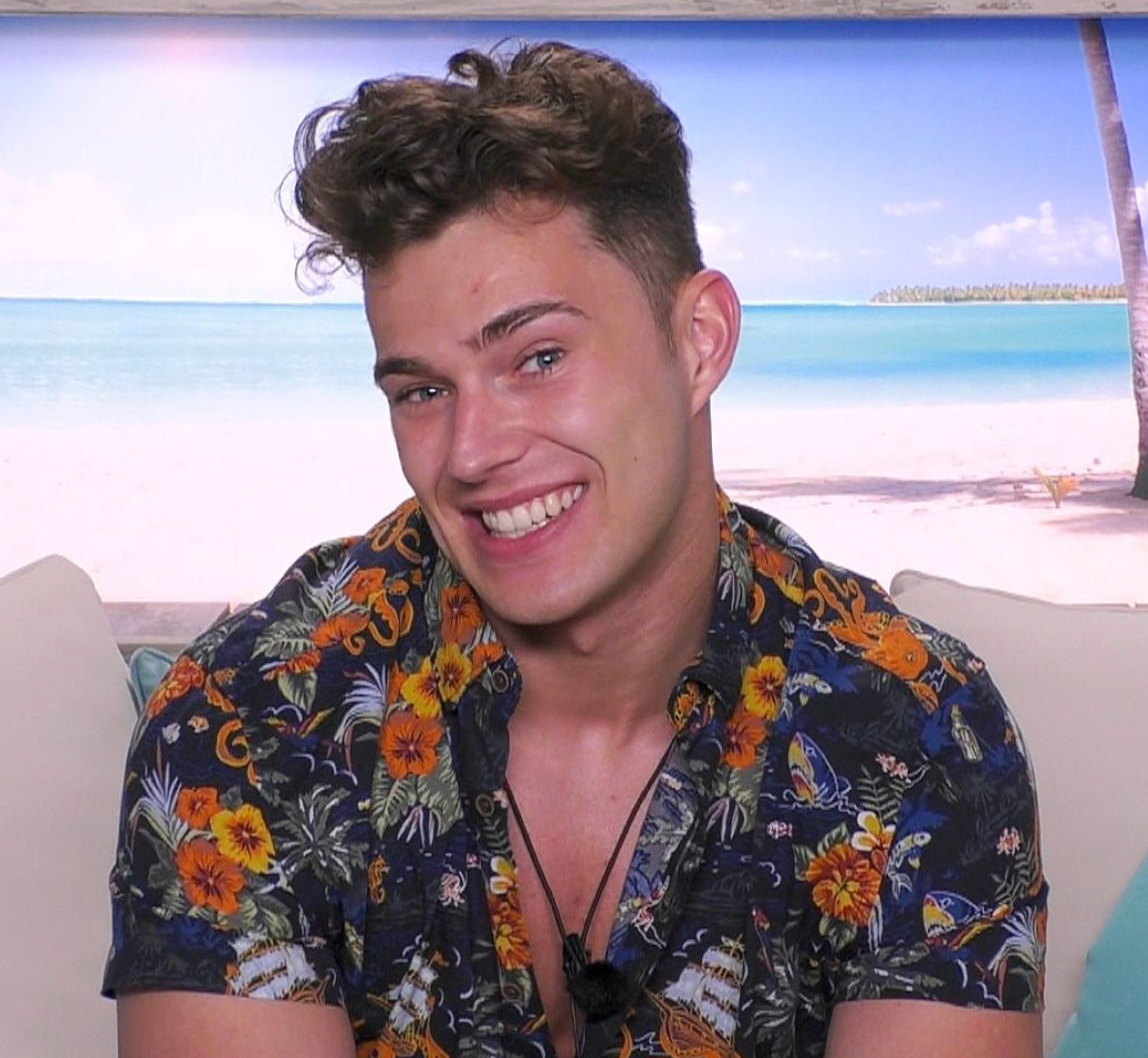 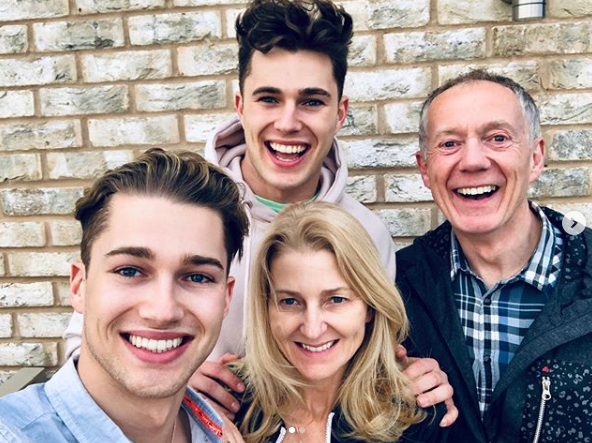 Amy and Curtis coupled up during this series' very first episode, with the pair quickly going on to call each other "half boyfriend and girlfriend".

He dismissed his romance with Amy as a "holiday romance".

We've a special code for Sun readers to use to get 10% off everything in the official Love Island shop – from personalised water bottles, suitcases and wash-bags to Love Burst make-up. Visit loveislandshop.co.uk and use code SUN10 at checkout. It's valid until midnight on Mon 5 August, excludes postage charges and can't be used along with any other offers. 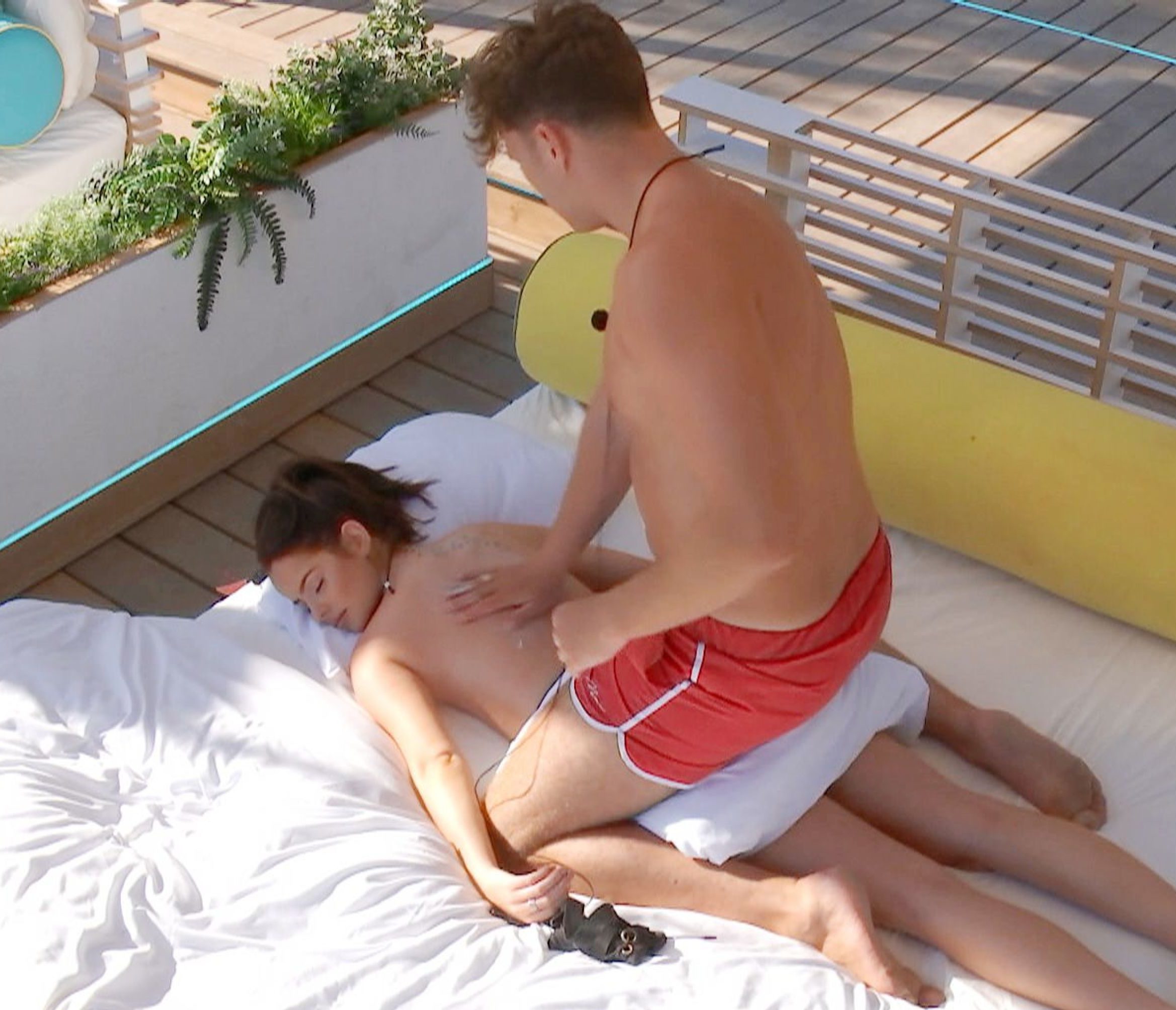