The former Love Islander has had to involve the police after he received a string of nasty death threats from sick trolls.

Danny Williams, 21, revealed in an interview on Fubar Radio he has been the subject of “daily” threats, and after messages were sent saying they were going to kill him, he decided to get the police involved.

The Hull model also detailed how the messages started to hound his parents as well as labelling him a “horrible sick f***”.

He said: “I’ve had death threats, racism, people threatening to come round to my house and hurt my family.

“As worse as you can imagine, I’ve had it all. And it’s still happening today. Daily.”

Danny continued: “When it’s racist and it’s threats and you have to get the police involved that’s next level. And it got to that extent.

“I’m going to bed at night, I go on my phone like everybody else does, and you see some of the people saying they’re going to come and kill me or, ‘You’re a horrible sick f’ and whatever.’” 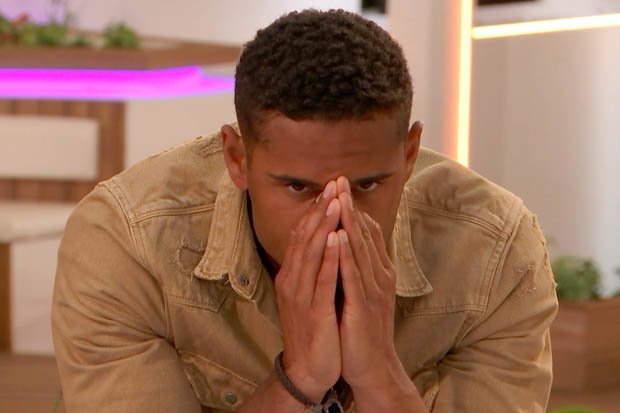 Danny caused an uproar among Love Island viewers after he confirmed to Yewande Biala his head would not be turned, however, 24 hours later he was cracking on with new arrival Arabella Chi.

Despite his actions, he admitted he thought he didn’t do anything untoward while in the villa.

Danny added: “I know that in myself I didn’t do anything particularly bad when I was on the show so I’m not going to sit there and feel guilty. 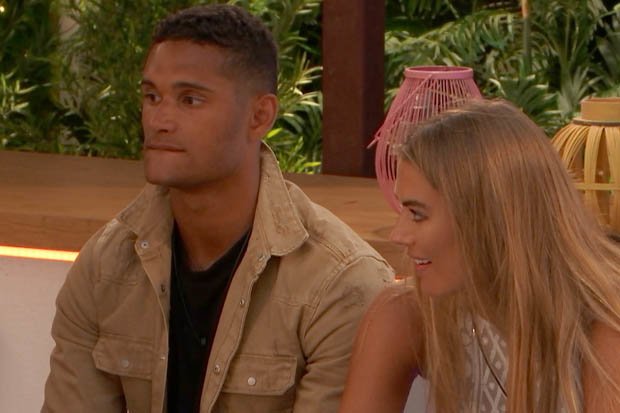 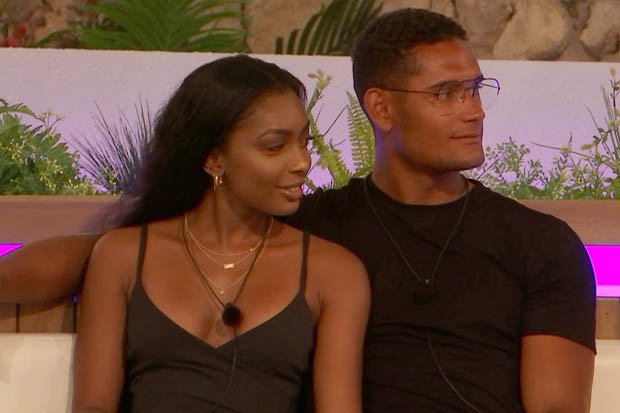 “The thing that annoys me is that my family gets upset. Especially when I was in the villa, they had a tough time dealing with all the abuse.”

Looking on the brighter side of things, Danny revealed he is now starting to look for properties with girlfriend Jourdan Raine who he met on the show.