LOVE Island newbie Joanna Chimonides has dramatically changed her look over the years as she has transformed from a brunette to blonde bombshell.

The recruitment consultant, 22, from London has ditched the darker locks to before her appearance in the iconic villa Casa Amor. 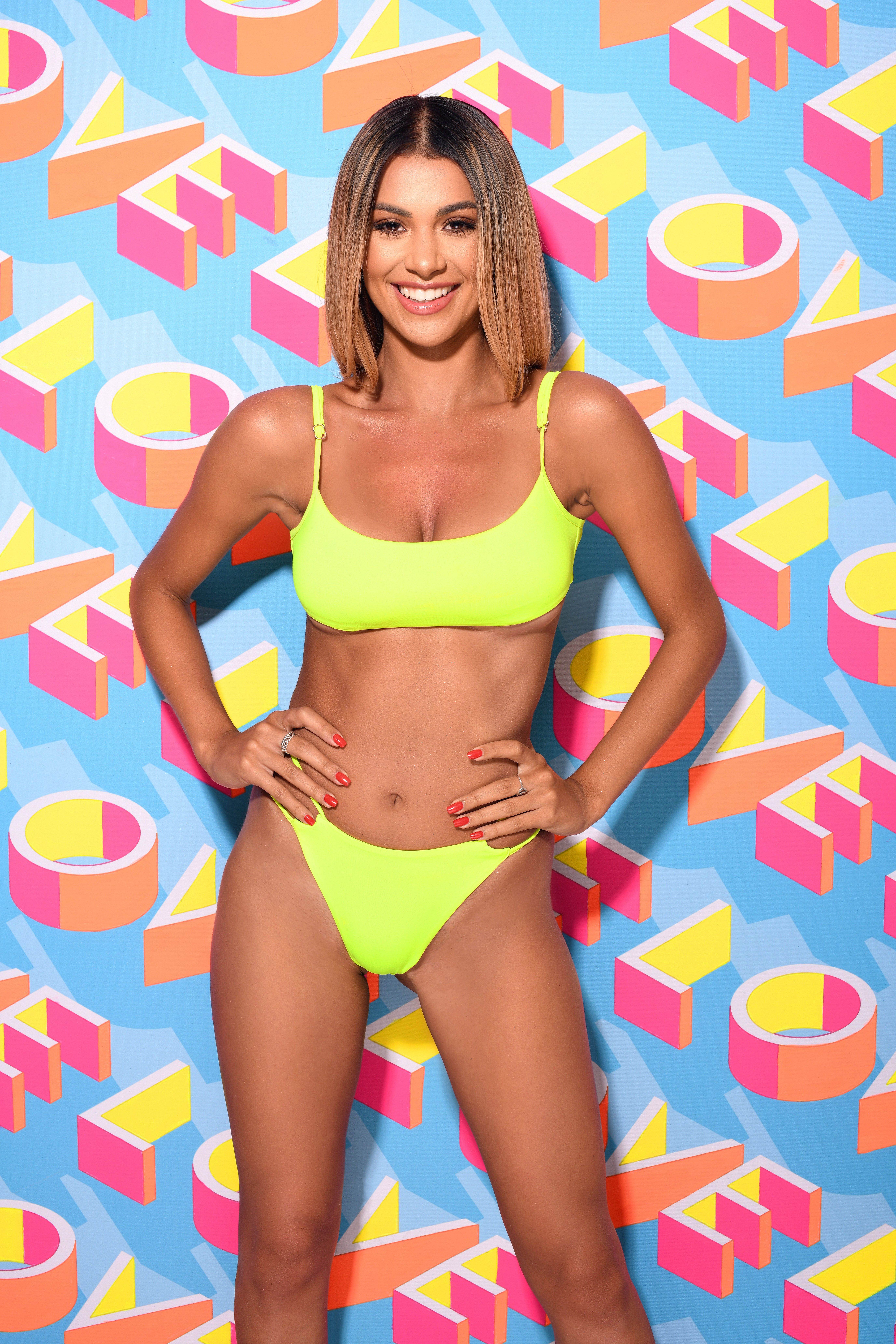 Pictures shared by her friends on social media show young Joanna with luscious long brown locks – and dressed up to the nines in glamorous dresses and heels.

Other pictures show her with a face full of dramatic eye make-up accompanied by a male friend while others show her more natural side as she messes around with friends in school uniform.

Joanna, who has previously dated Leicester City FC star Ben Chilwell, is amongst one of the 12 new Islanders set to cause a storm in the on the show. 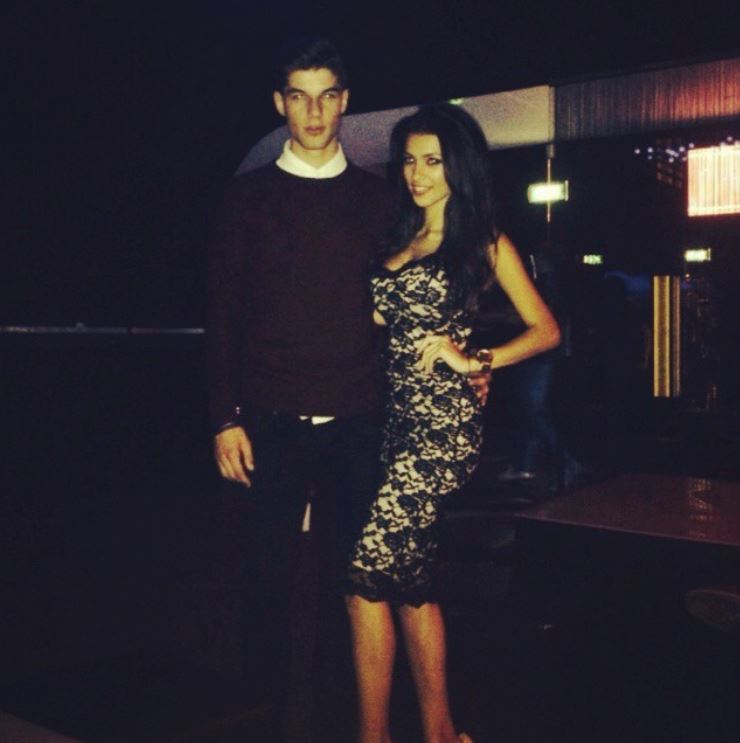 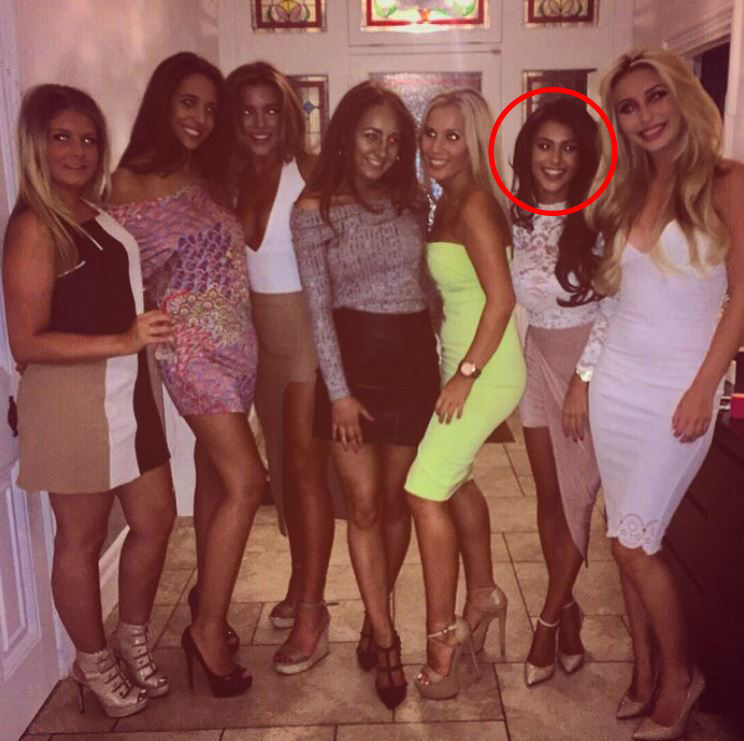 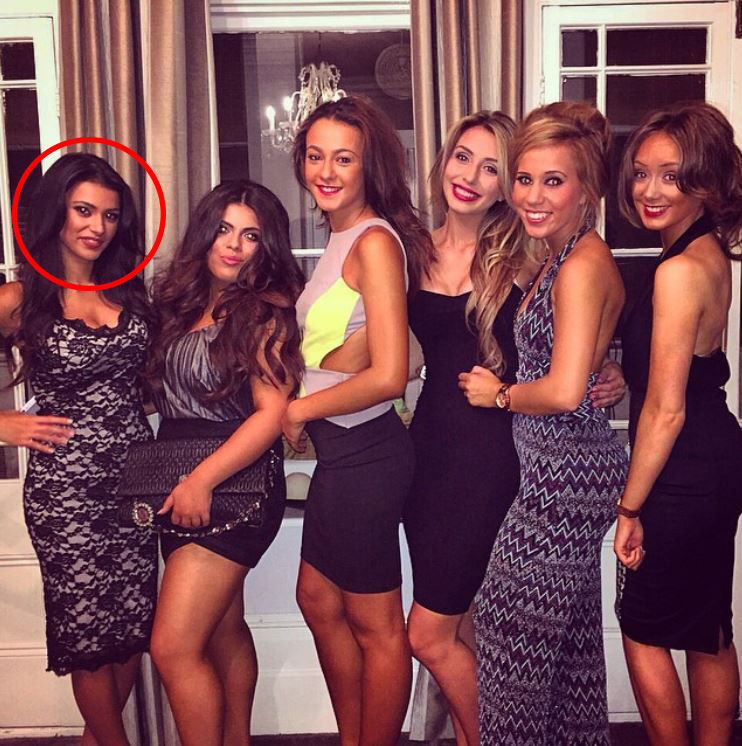 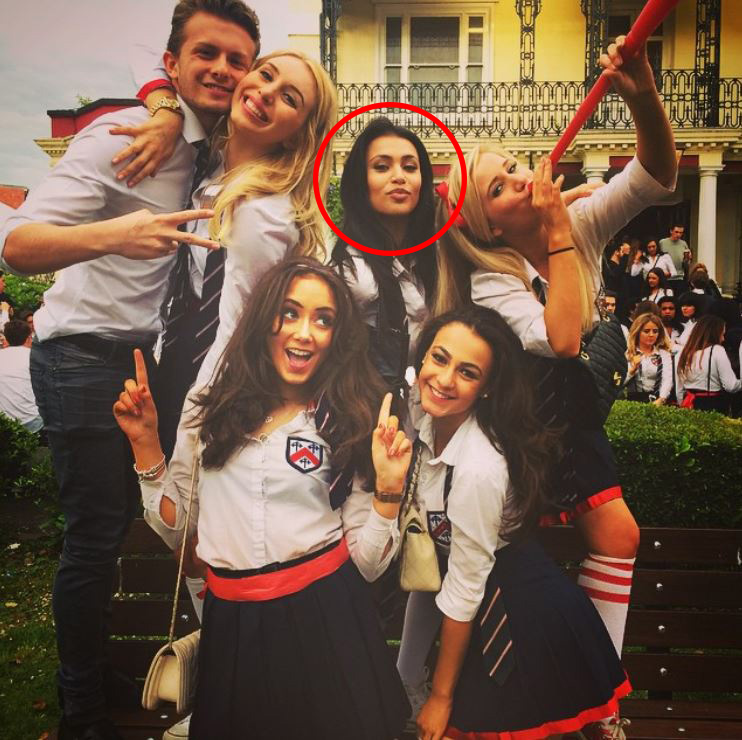 Joanna has always been a glamorous girl, even when she was youngerShe started seeing footie star Ben, 22, in July 2017, but he dumped her last year.

Despite this, he was said to be furious when he heard she was rumoured to be joining the current series.

A source said: "Ben has been left furious by her going on the show even though he dumped her at the end of last summer because he wanted to be single.

"They had stayed good friends until a month ago when she told him she was going on Love Island. She thought Ben was partying too much and he thought she was the right person at the wrong time. Joanna had been approached by Love Island bosses when she was still with Ben and turned it down." 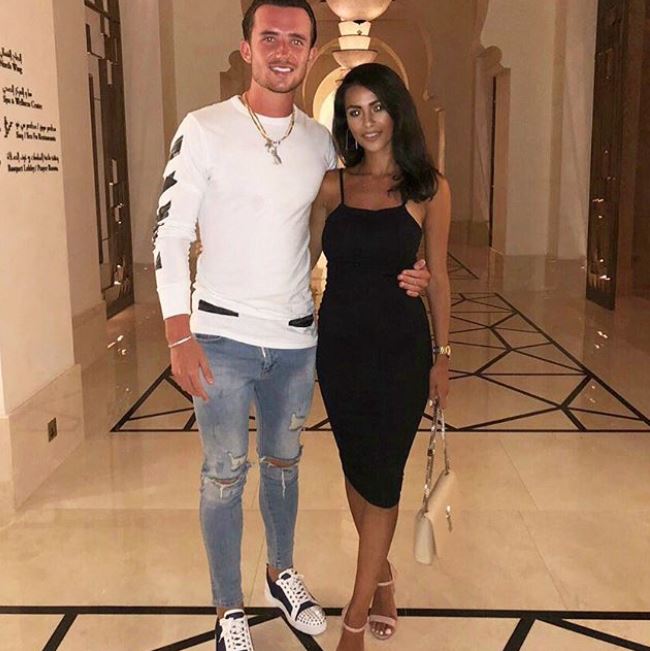 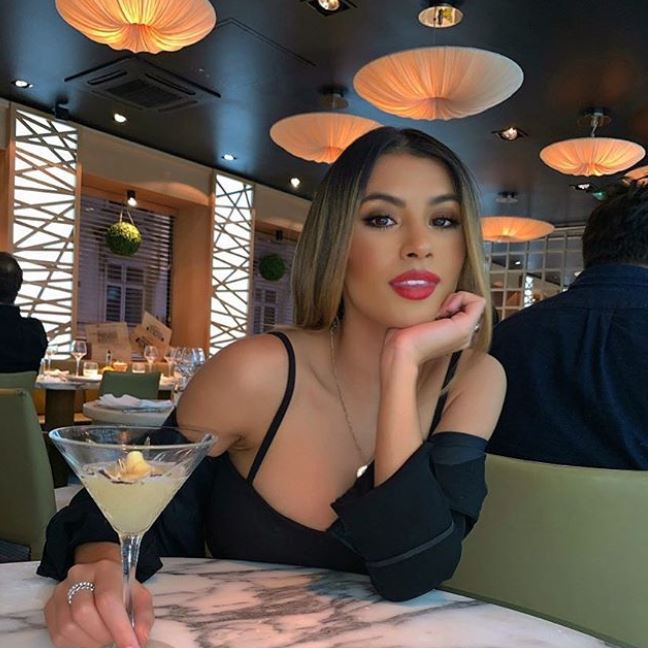 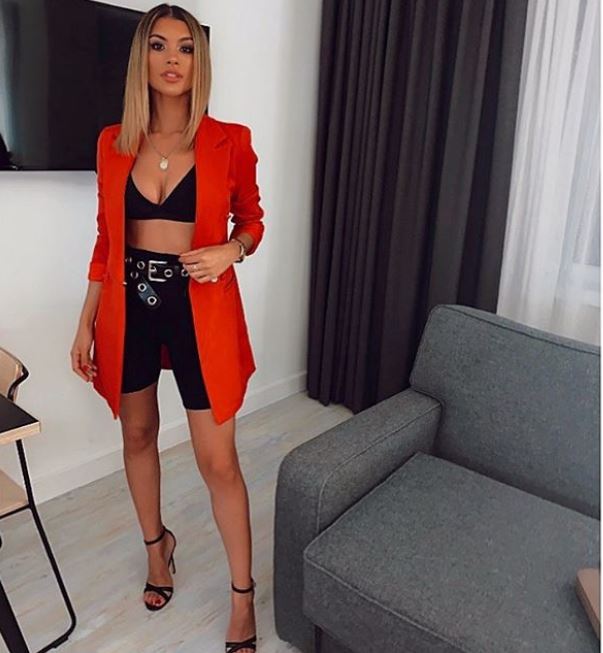 The stunner admits that her worst personality trait is that she's too impulsive, while her biggest turn off in a guy is when they are self obsessed.

She also admits that a wandering eye could be a good thing, saying: "Everyone likes a bit of eye candy and if you get to know a person and get on with them better than who you are with then maybe it’s meant to be – a wandering eye can be good in a selfish way."