The Irish beauty was eliminated just a few weeks into this year’s Love Island – but certainly left her mark on the villa.

In a recent interview with Closer Magazine, Yewande Biala opened up about her time on the show, and the “warnings” she received from producers.

One of the times ITV bosses were forced to step in was when she “choked” fellow housemate Molly-Mae Hague, as reported by The Sun.

She said in the interview: “I got told off a couple of times but it was mainly when I was upset about the whole Danny thing.

“Molly asked me what I’d do to Arabella or why I was so angry and then I choked Molly and said I would do that to Arabella.”

Reflecting on the incident, the 23-year-old added: “That wasn’t very nice.”

Yewande and Danny’s relationship came to an explosive end when he started cracking on with brand-new Islander Arabella Chi after she arrived into the villa as a bombshell.

Since then, he’s coupled up with another contestant, model and actress Jourdan Riane, leaving both beauties high and dry. 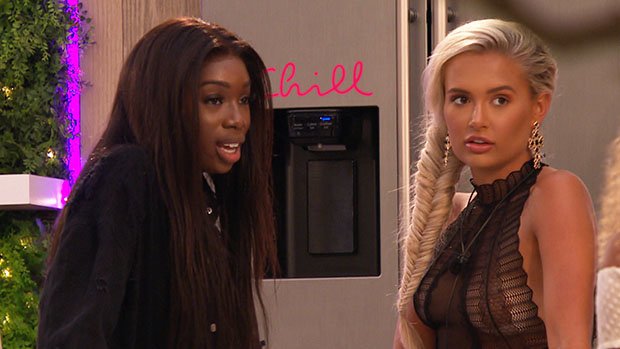 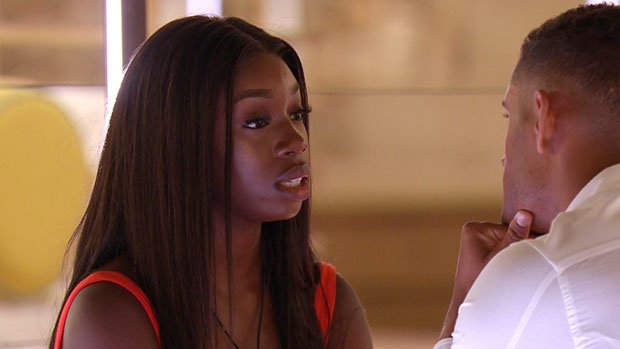 Luckily, Yewande has no hard feelings towards the dishy male model, explaining that he had messaged her but that she was “over the entire situation”.

Throughout filming, producers are on hand to offer support and advice to contestants and to step in if certain behaviour seems worrying.

Speaking about their involvement, the raven-haired babe explained that the crew can sometimes sneakily encourage the contestants to confront fellow Islanders on the show.

She said: “Producers don’t really get involved that much. It’s more like they’ll egg you if anything. 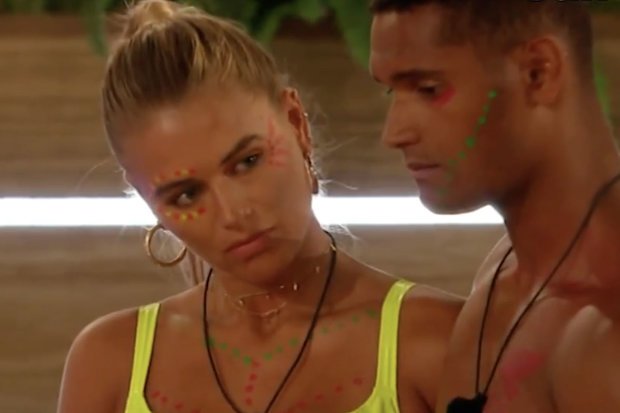 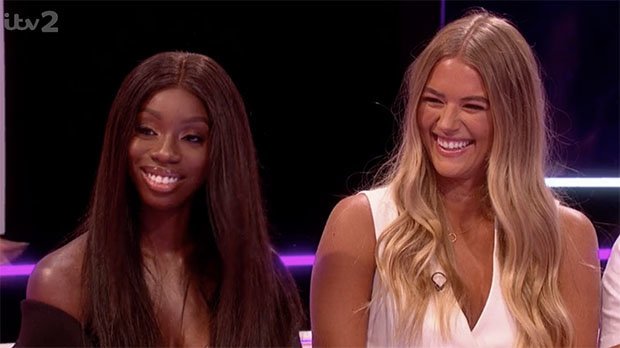 Before adding: ”And you’d sit there, because all you have to do is think in the villa, and then you’d be like, ‘Well I might as well pull whoever for a chat’.”