The sixth and final season of Lucifer hasn’t even wrapped up filming entirely yet but this hasn’t stopped the cast and crew from sharing emotional updates with ‘Lucifans’ everywhere. And the latest update from Lesley-Ann Brandt was no different as the Maze actor revealed she’d filmed her final ever scenes on the Netflix series opposite Tom Ellis’s Lucifer Morningstar.

With the Devil on earth, Maze joined him to act as his righthand Demon and the pair have supplied plenty of hilarious moments along the way.

Heading into the second part of season five and the sixth and final series, however, the two are facing their biggest challenge yet – in no small part thanks to Michael (also Ellis).

But while Maze and Lucifer’s relationship may face its ups and downs on-screen, it’s safe to say Brandt’s farewell message to the two proves how strong the cast’s bond is off it. 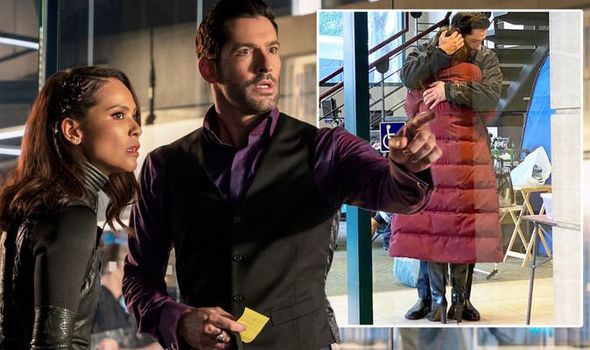 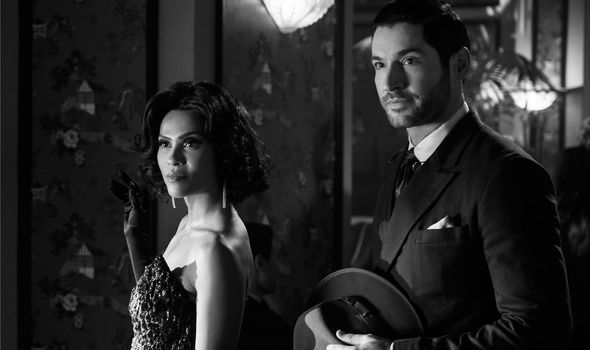 Taking to Instagram, Brandt shared two snaps of herself and Ellis on set after filming their final season six scenes together.

To her 2.8million followers, she penned: “This. After our final Maze and Lucifer scene for the entire series.

“It’s raw and straight from the heart. Thank you @joshstyle and @chrisrafferty for capturing this and thank you @kevinmalejandro for giving us freedom to just be present.

“Mostly, thank you @officialtomellis for being right there in it with me. Always, Your Mazikeen [devil emoji].” 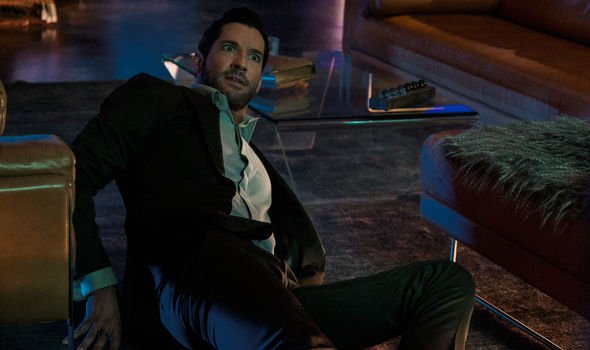 Inevitably, it didn’t take long for diehard fans and Brandt’s followers to admit the waterworks were well and truly flowing.

“I’m not crying you are,” one fan replied, with a second adding: “You have something very rare and special, life on occasion delivers something wonderful.”

A third weighed in: “Thank you for bringing this amazing character to life. Much love [heart emoji].”

“This hurts more than it should, and I’m crying rn because wow the show is actually ending, but I would never have it any other way with any other show,” a fourth also responded. (Sic)

What exactly the final moment between Lucifer and Maze will hold remains to be seen – but it’s bound to be a real tearjerker.

Ellis even took to Twitter to respond to Brandt’s emotional farewell message.

To his one million followers, he tweeted: “[Love heart emoji] Thank you for pouring your heart into everything.

“It’s been a hell of a journey @LesleyAnnBrandt looking forward to seeing what happens next for you. Txxxxx.”

And it isn’t the first time in the past week Ellis has opened up about the emotions taking over on set.

Showrunner Joe Henderson had tweeted: “Today was the second to last #Lucifer table read… ever… if we got that emotional today, I’m terrified of how much I’m going to cry at the last one…”

Ellis simply replied: “I had something in my eye. Honest.”

Lucifer seasons 4-5A are available to stream on Netflix now.