The ex Towie star slipped into a yellow swimsuit in the heatwave and snapped a selfie with the tot in her arms. 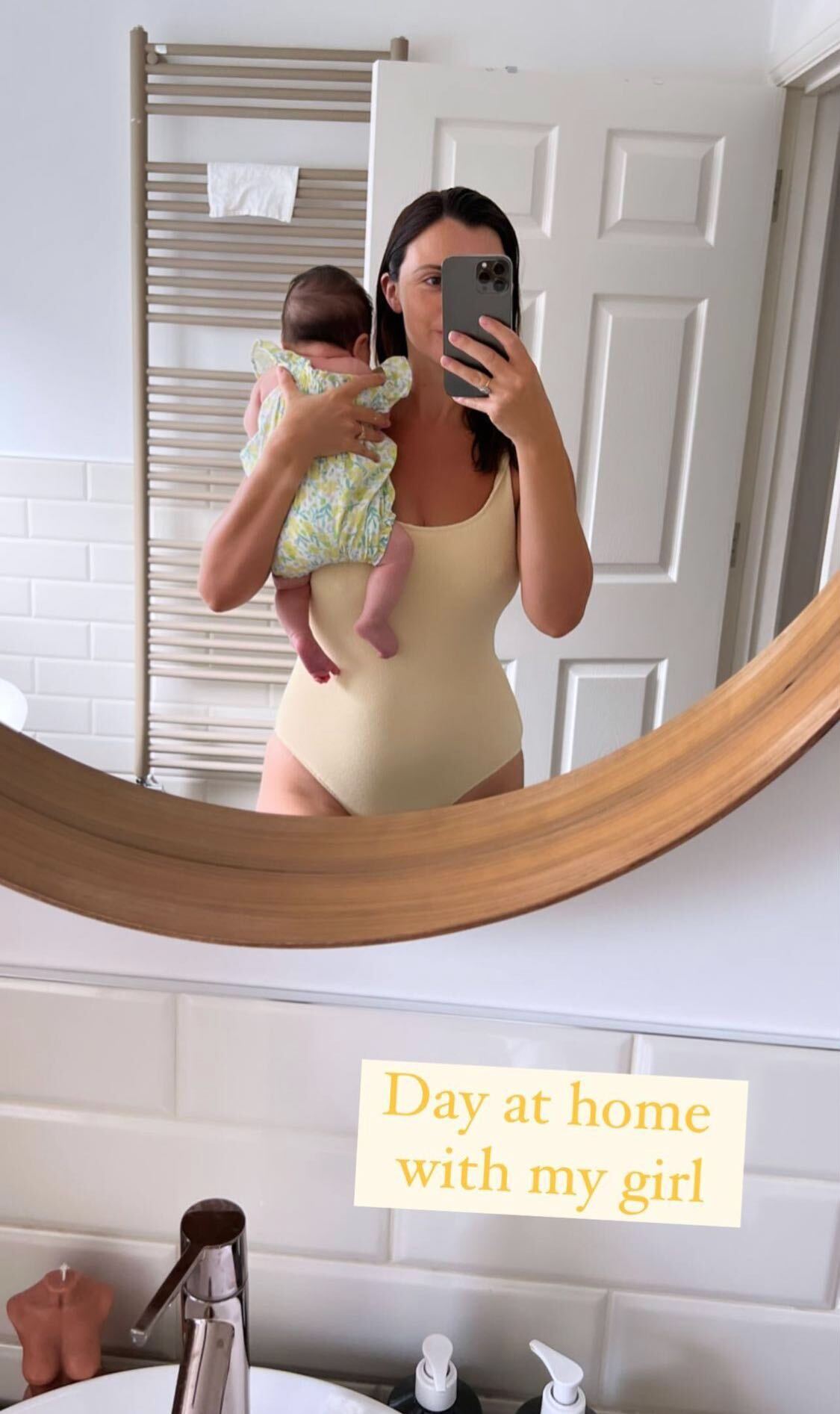 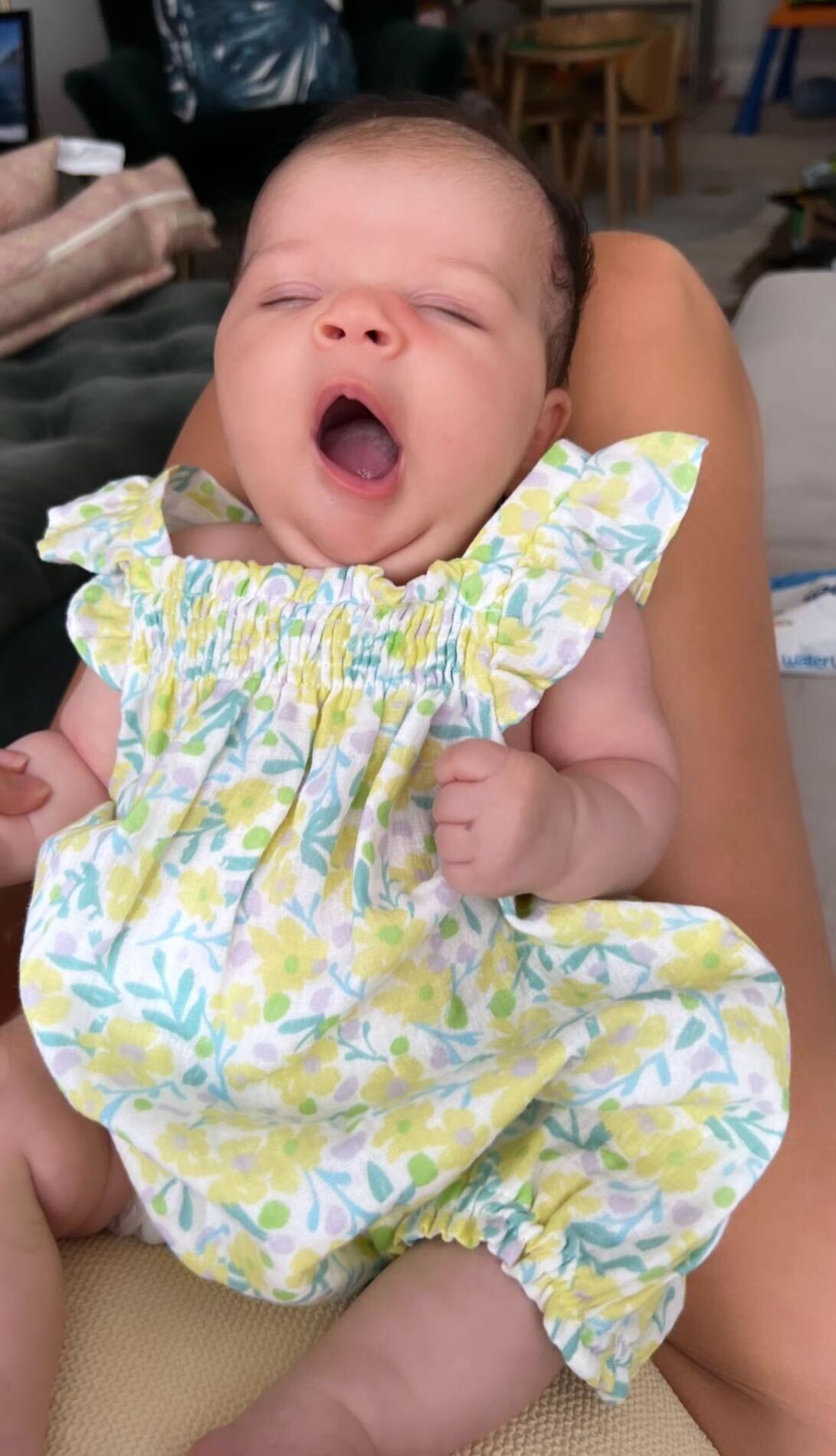 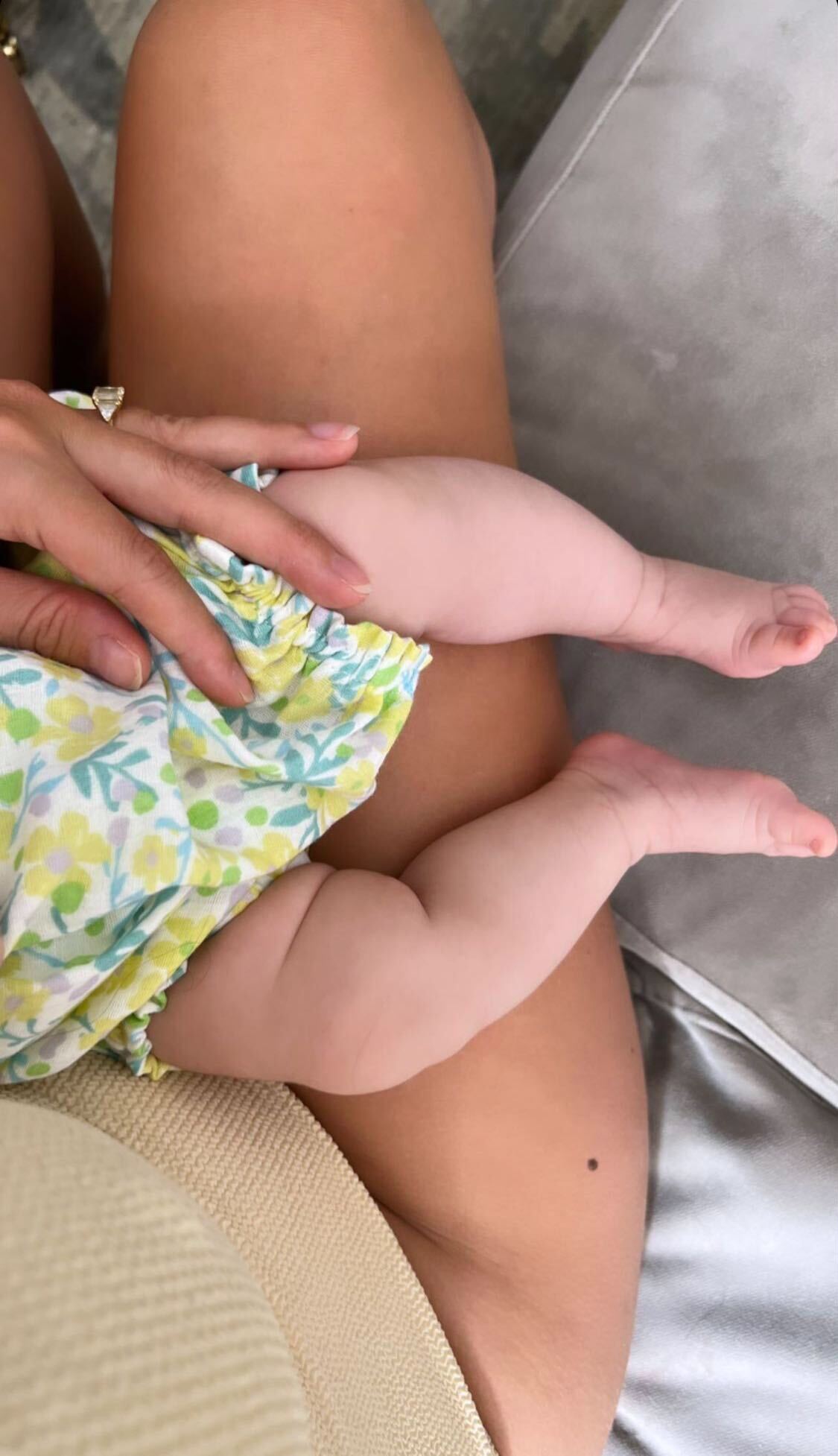 Lilah looked adorable wearing a green floral onsie, and her proud mum told fans: "Day at home with my girl."

In another photo the little girl snoozed on her lap as fitness fan Lucy showed off her crop of brown hair.

Lucy, 30, and fiance Ryan Thomas welcomed Lilah into the world at the end of May.

They later admitted they were finding it "really difficult" to name their newborn. 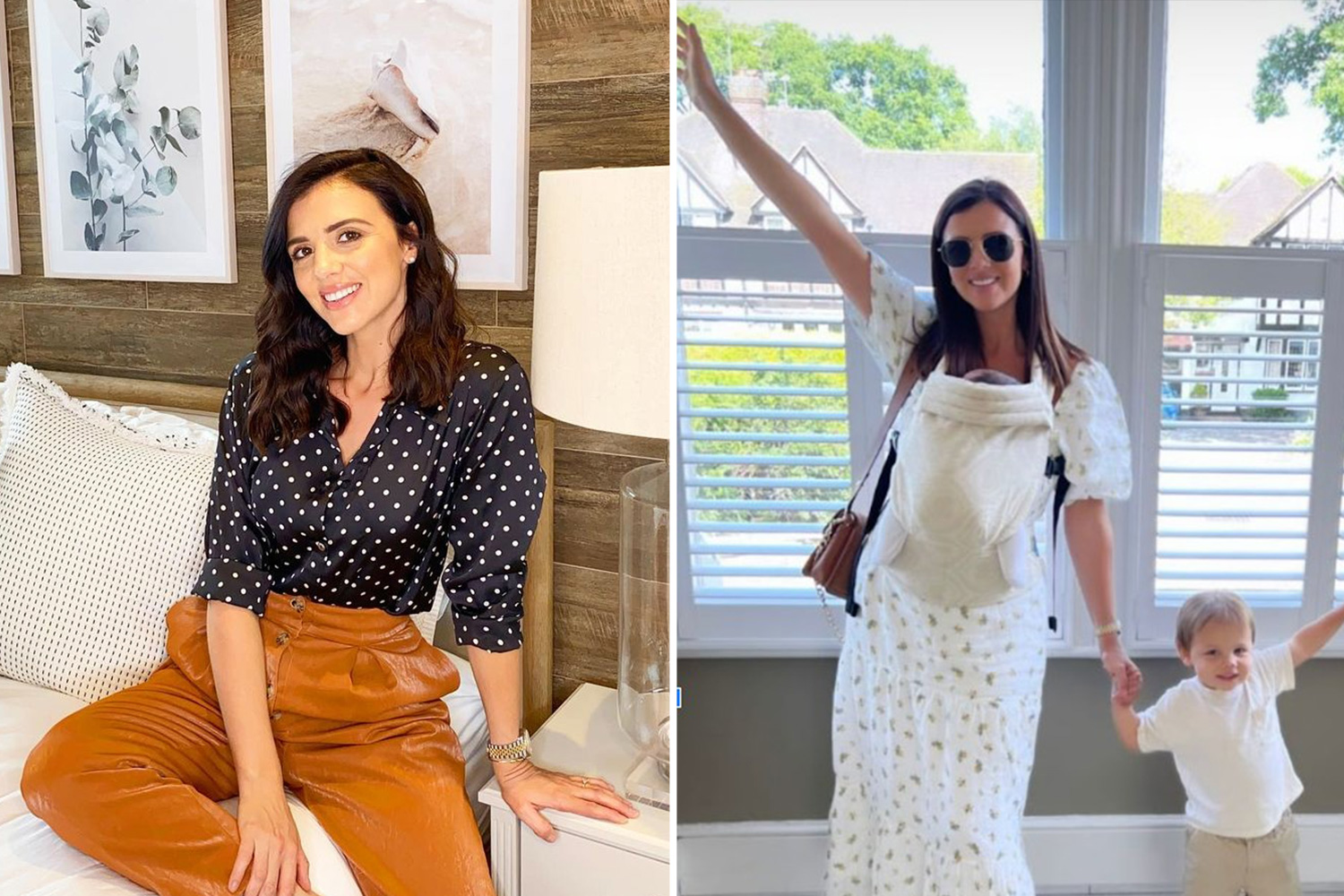 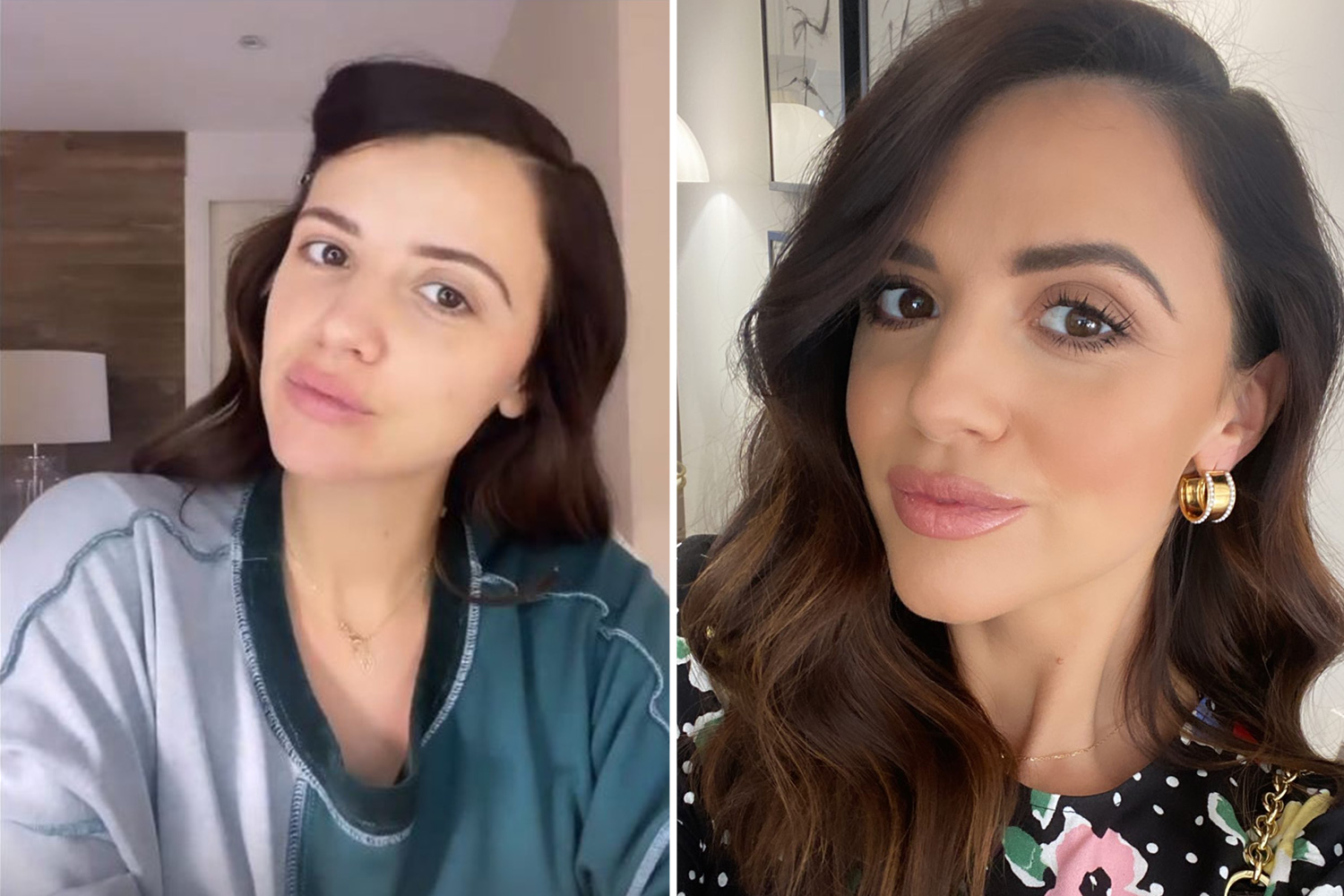 Lucy waited until Father's Day to make the final announcement on Instagram.

She penned alongside a cute picture of their adorable daughter: "Yay!! I finally have a name!!! Lilah Rae Thomas."

Earlier, Lucy revealed her daughter was born with tongue tie.

The condition, where there's a shorter strip of skin connecting the baby's tongue to the bottom of the mouth, is relatively common.

Speaking about breastfeeding the tot, Lucy, who is also mum to two-year-old Roman, admitted: "It’s quite full on.

"She feeds a lot, and I don’t think she seemed satisfied and we discovered she had a tongue tie.

"So we had it cut and I’m hoping her feeding improves and becomes more efficient.