Hannah Brown’s season of The Bachelorette was certainly one of the most dramatic. ABC does say that about every new season of their various Bachelor series. But Brown had a really memorable group of guys. However, some were memorable for their bad behavior rather than good. Brown’s chosen fiance, Jed Wyatt, infamously came on the show just for his music career while allegedly having a girlfriend on the side. And then there’s the “villain” of the season, Luke Parker, who generated many messes all on camera.

NZK Productions, behind ABC’s The Bachelorette, filed a petition against Parker for breaching his contract. And now he’s being forced to pay a large sum of money for his actions after the season blaming ABC’s editing. But was it really the editing that made him look bad?

Luke Parker, from Hannah Brown’s season of ‘The Bachelorette,’ is responsible for paying $100,000 to NZK Productions 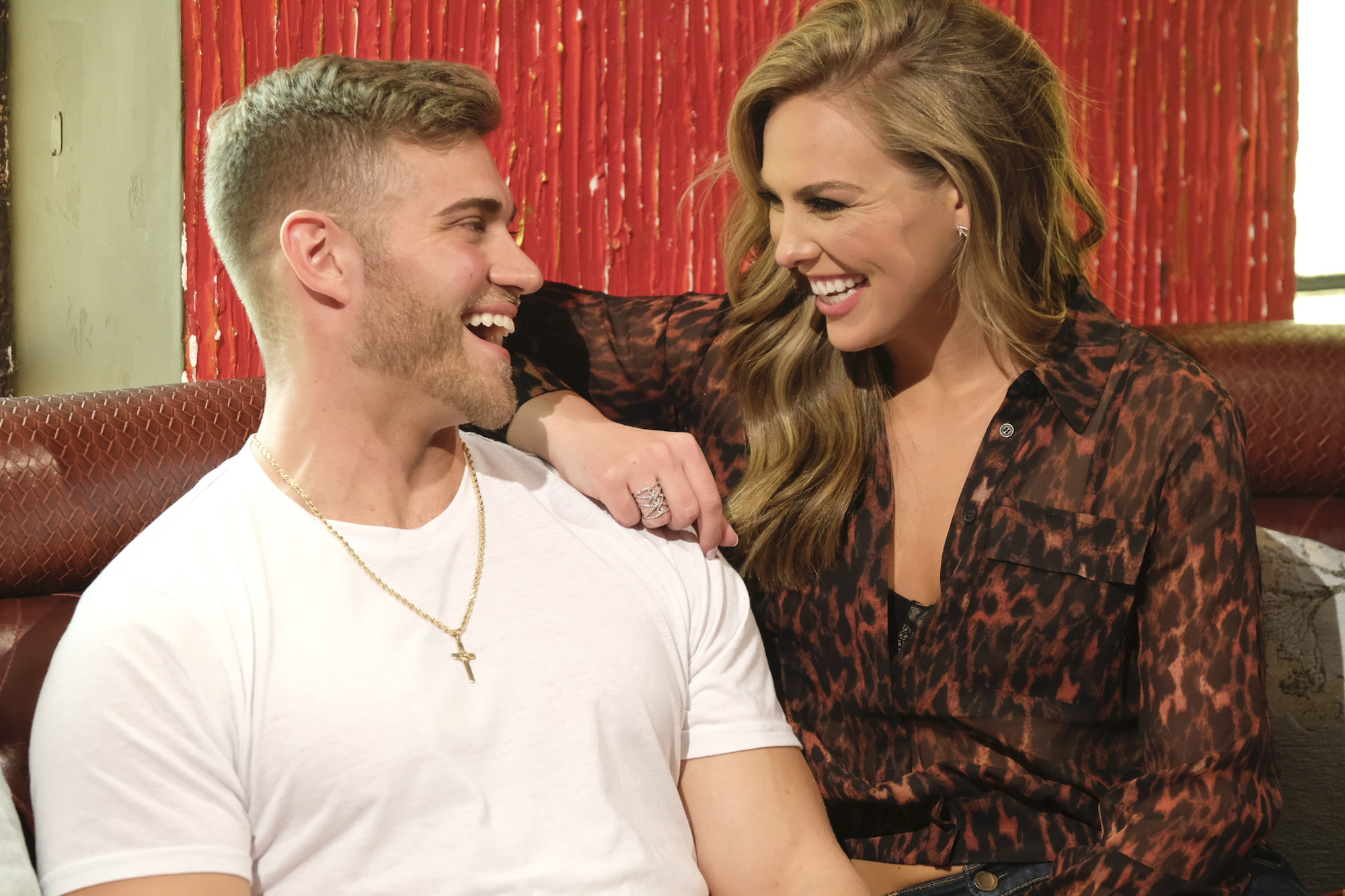 According to Entertainment Tonight on Oct. 12, Parker was ordered to pay $100,000 to NZK Productions due to “violating his contract.” They reported that Parker agreed to the contract in January 2019 which stated that he couldn’t make “unauthorized media appearances” from then until July 2020.

Parker — who went by Luke P on the show — allegedly did do that according to the petition. There was a “further breach” when he also spoke negatively about The Bachelorette and ABC’s editing. They filed the petition in May 2020, and it was just approved on Sept. 30.

Parker made appearances where he blamed ABC’s editing

According to Reality Blurred, the two appearances Parker made that the petition noted were in September and October 2019. One was a “tell-all” interview on a “faith-based” YouTube Channel called Paul and Morgan. Parker blamed ABC’s “editing, miscommunication, and his own insecurities” as the reasons why Brown sent him home.

And in October last year, Luke P appeared on Reality Steve’s podcast. He talked about “where his head was at” during the season and, again, talked about editing. How the audience might not have gotten the whole picture to justify his actions.

On top of that, Parker and his family continued to preach about ABC’s portrayal of Parker.

“Mike Parker, Luke’s brother told [Fox News’s Todd Starnes] that ABC intentionally edited important segments of the show that indicated early on Ms. Brown shared the same beliefs about sex that his brother had,” he reported on Fox News. They were reportedly “outraged” that ABC portrayed him as an “evil, pathological liar, misogynist, and psychopath – simply because he follows the Bible’s teachings regarding sex and marriage.”

A lot of what Luke P did on-screen was the issue, not what was edited out

It’s no secret that reality shows use editing to their advantage. Luke P isn’t the only person to say that about such shows. However, despite his claim that so much was left out, a lot of negative conversations and comments he made were kept in.

While he didn’t come off as “evil” for his religious beliefs, he did seem to partake in a lot of shaming of Brown during their Fantasy Suites conversation. Before that, though, he also constantly got on the other contestants’ nerves with gaslighting and not owning up to his contributions to different fights and a lot of the tension.

And bringing it back to the conversation that ultimately got him sent home, Parker told Brown that he wanted to “make sure [she’s] not going to be sexually intimate with the other relationships…” He essentially put up an ultimatum that if she had slept with any of the other guys, he’d leave. So Brown kicked him out. He ended up trying to force himself back into her consideration, but the damage was done.

Not to mention his actions outside of the show were also insulting to Brown. So whether or not footage was cut, Parker’s actions on the show exhibited a lot of behavior that bolstered the public’s opinion. And probably still would have without ABC’s editing.