MAMA June has been seen feuding her her ex-husband Sugar Bear's wife after she revealed her daughter Lauryn Shannon is pregnant.

The 41-year-old reality star was left disappointed and hurt at the news as new wife Jennifer cruelly threw it in her face, unable to "hold her tongue". 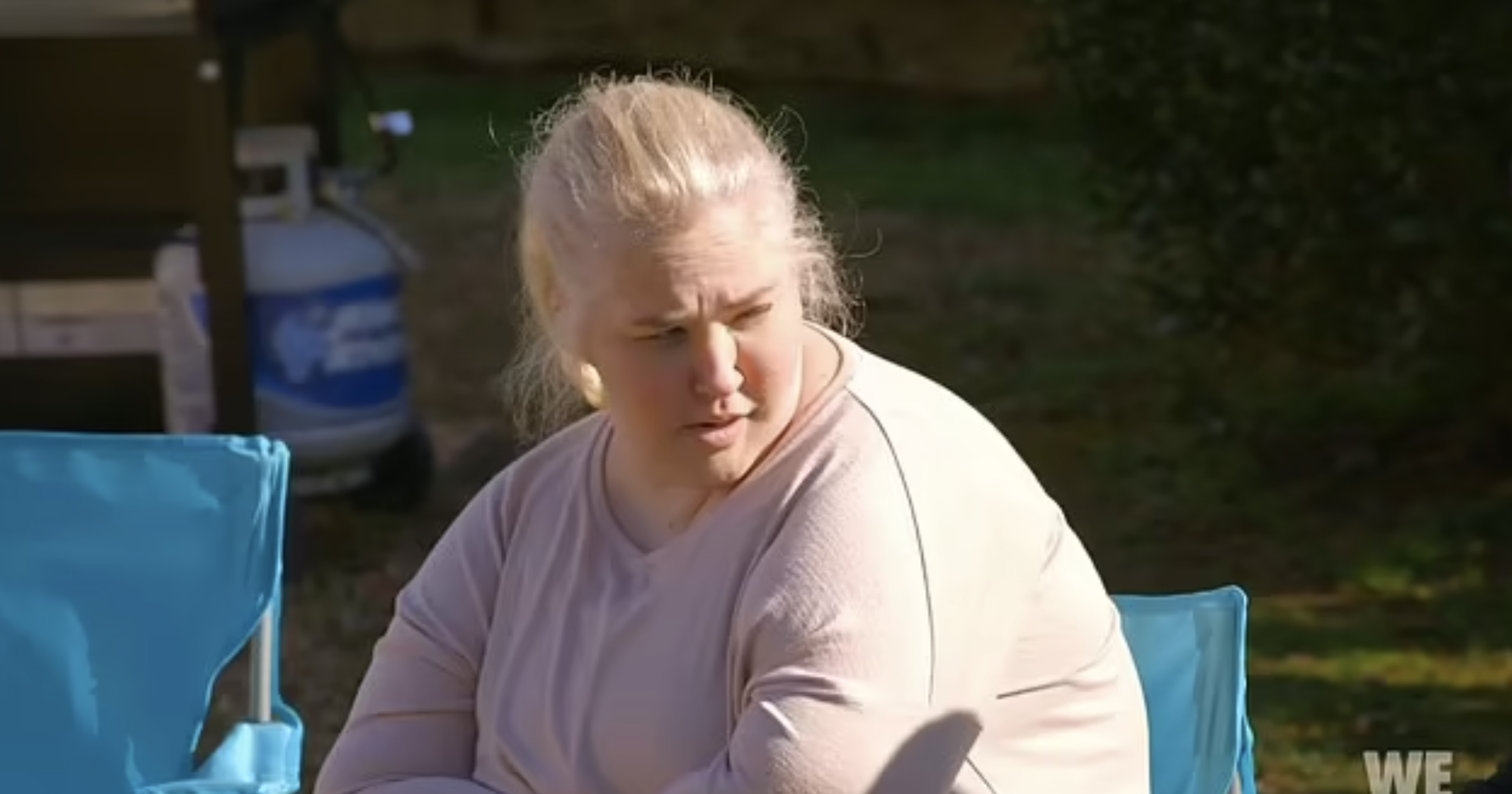 On Friday's episode of Mama June: Road to Redemption, Pumpkin, 21, had her plans to keep her pregnancy a secret derailed in a dramatic twist.

As they all gathered for her three-year-old daughter Ella's birthday, Jennifer Thompson spilt the exciting news to the family, who were totally unaware.

The gathering, which was attended by June, 41, and her ex-husband Mike 'Sugar Bear' Thompson, ended in tears thanks to the unexpected admission.

The father-of-one's wife disclosed Pumpkin's pregnancy despite her wishes not to in order to clap back at Mama and her boyfriend Geno Doak. 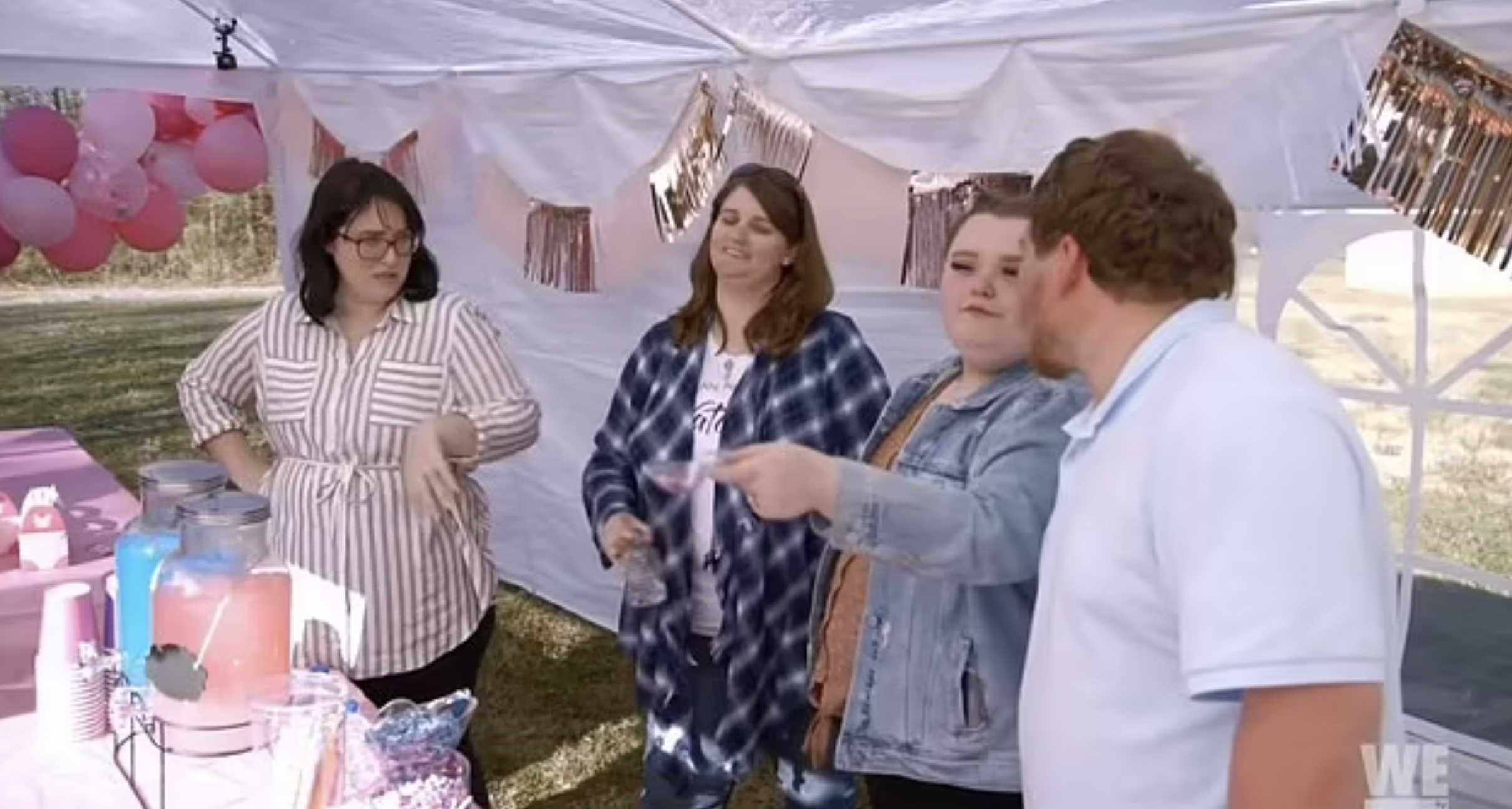 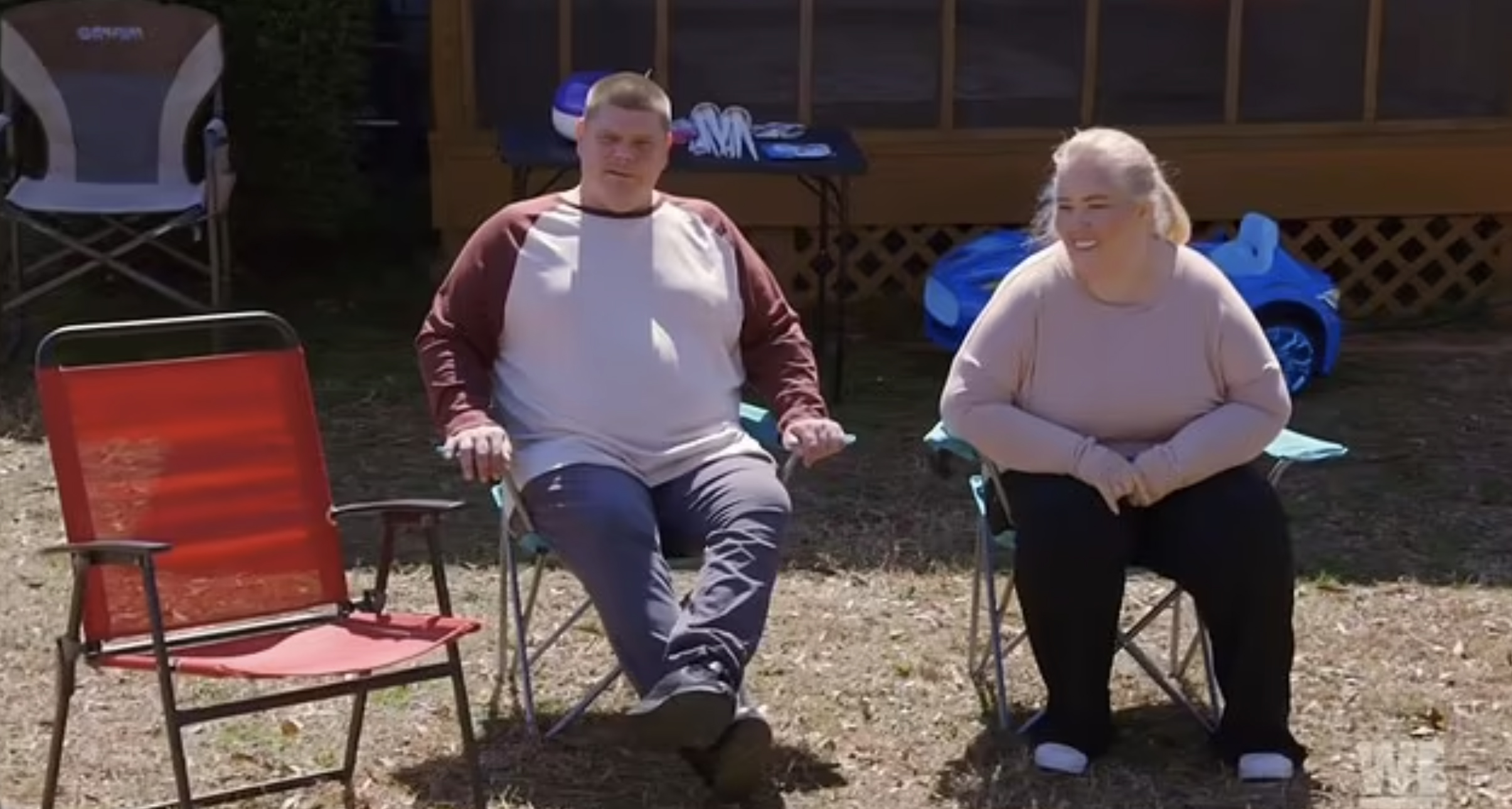 Pumpkin apprehensively told cameras ahead of the party: "It's gonna be strange with Mama coming here after everything that's happened, but I don't want to keep Ella and my mama separate, because Ella loves her."

She was right to be nervous, as she failed to tell her husband Josh – and Sugar Bear and Jennifer – that June and Doak would be at the party.

Before leaving their home, Jennifer tells her husband she's not keen to go if Mama June will be there, but he wrongly assures her that she wont.

When Mama June arrives, little Ella is thrilled – but family friends at the gathering still try to warn Sugar Bear not to come. 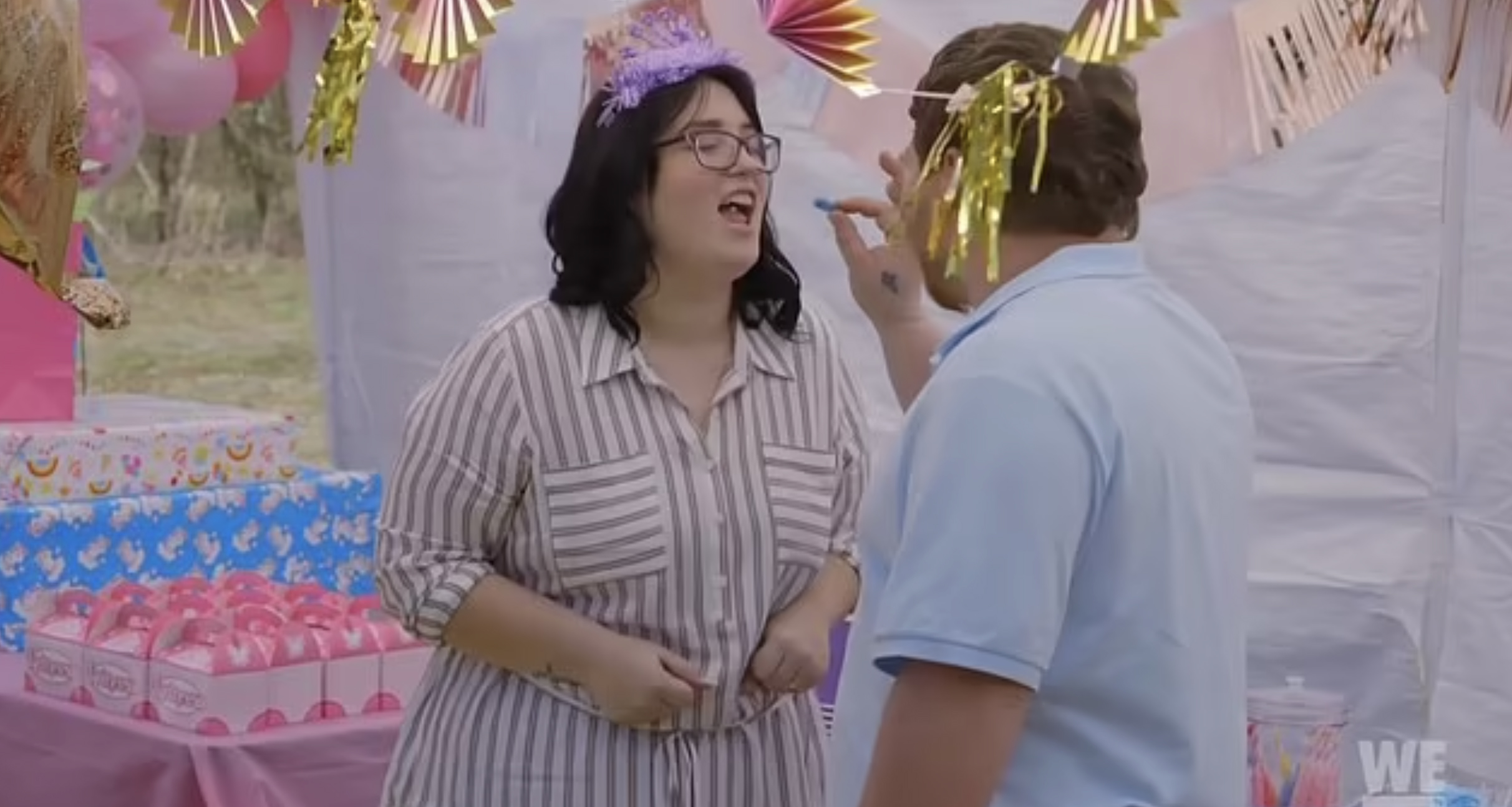 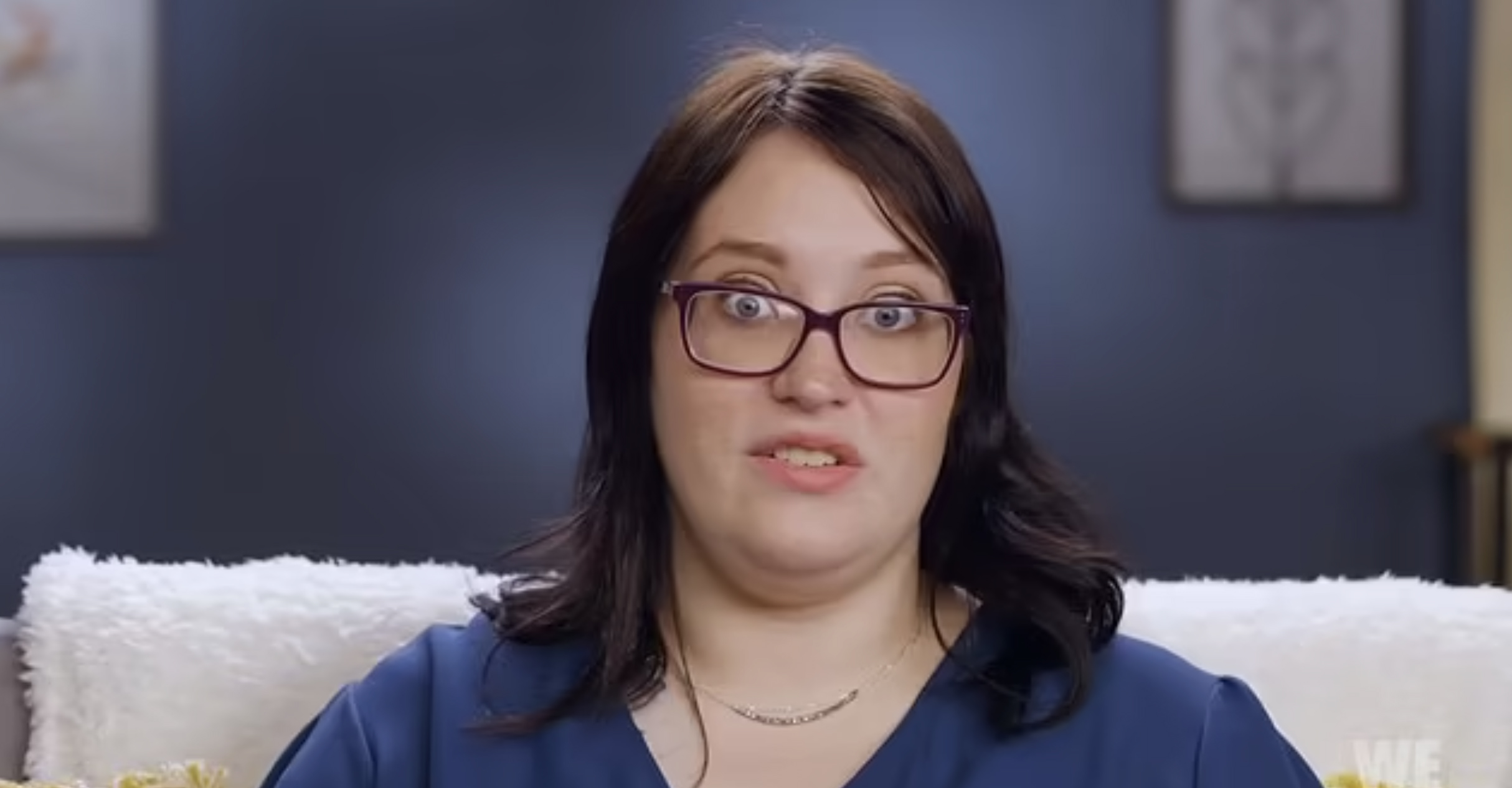 "Who invited them?" Mama June screams as her ex-husband arrives, as Pumpkin asks her husband: "What the f**k are they doing here?"

During the awkward party, things go from bad to worse when June points out to her grand-daughter, dressed as a princess, that all the "big presents are from her".

"You are just trying to buy her love," Jennifer quips back under her breath, before laying into Mama June further.

"I don't understand why you're here anyway," she goes on, saying June looks "homeless" and adding: "It looks like you would have already been in the jail cell." 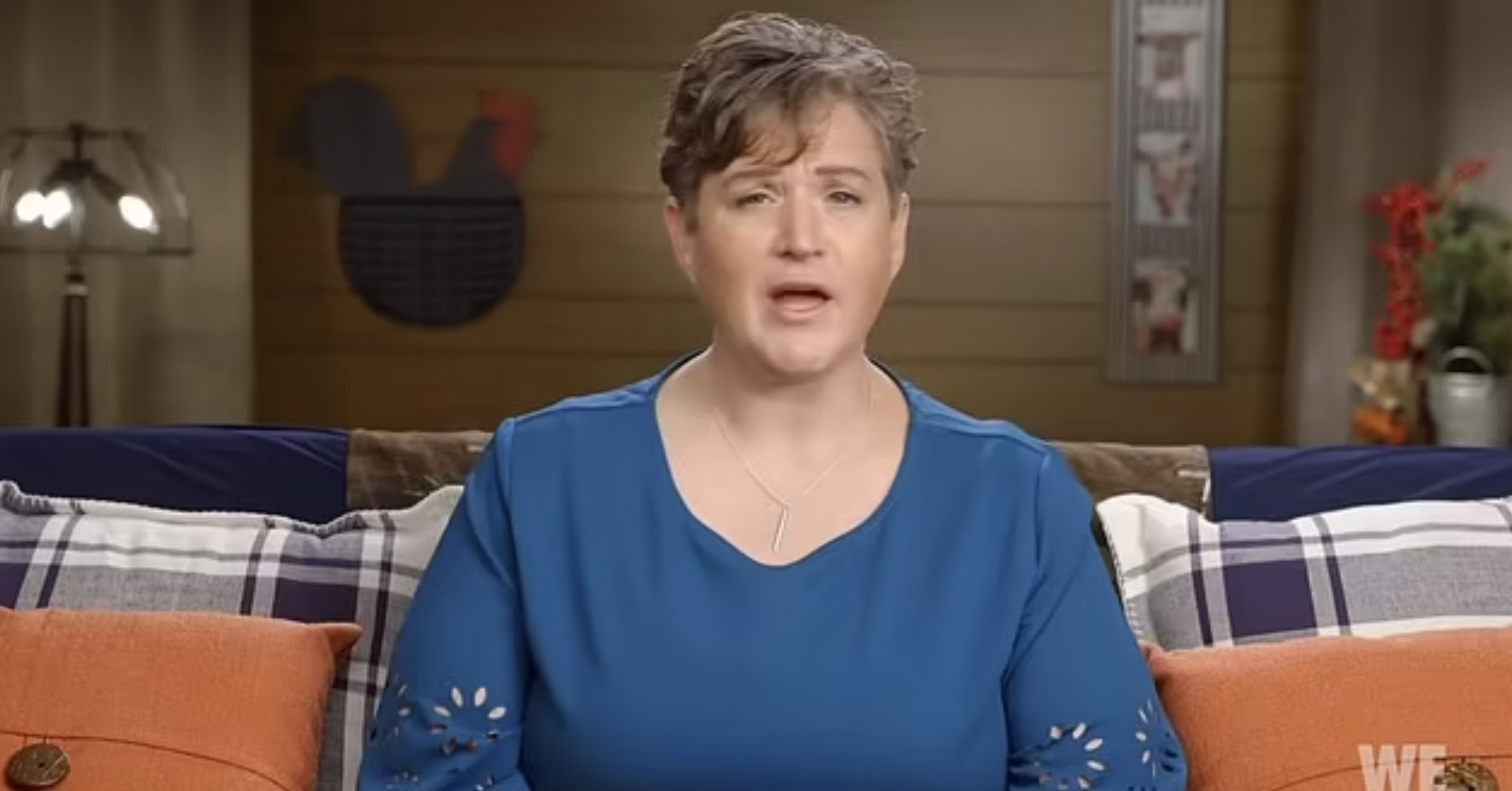 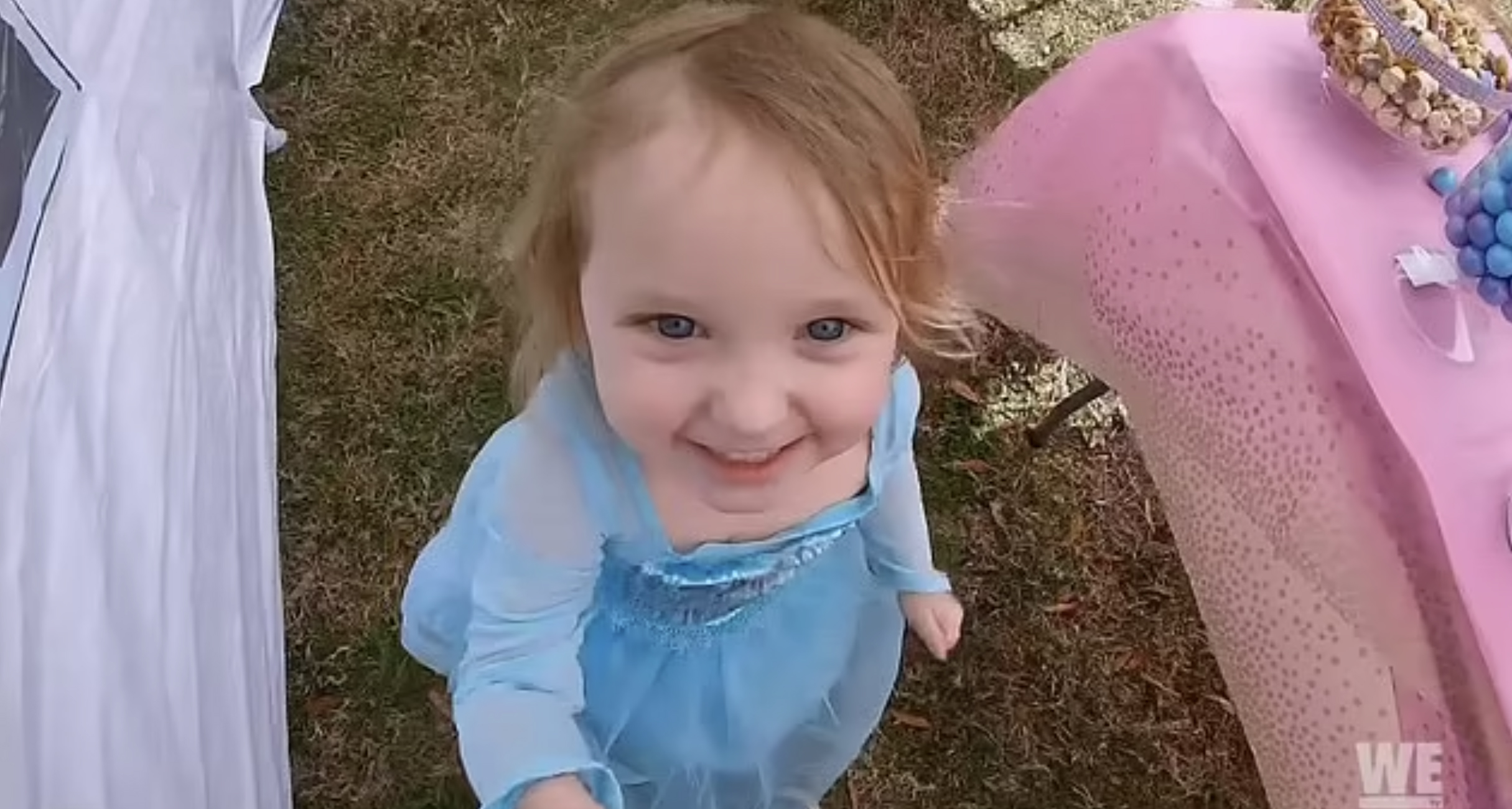 After fighting back and forth about June's difficult year, which saw her get arrested on drug possession charges and go to rehab, Jennifer dropped the pregnancy bombshell.

"I just don't know how much longer I can hold my tongue," she teased, before revealing the baby news to the entire family.

"Pumpkin, you're having another child?" June yelled, looking hurt. "How could you tell Jennifer before you even tell your own mother?"

Alana also was left confused, as the teen – known as Honey Boo Boo – also didn't know about the pregnancy before Jennifer. 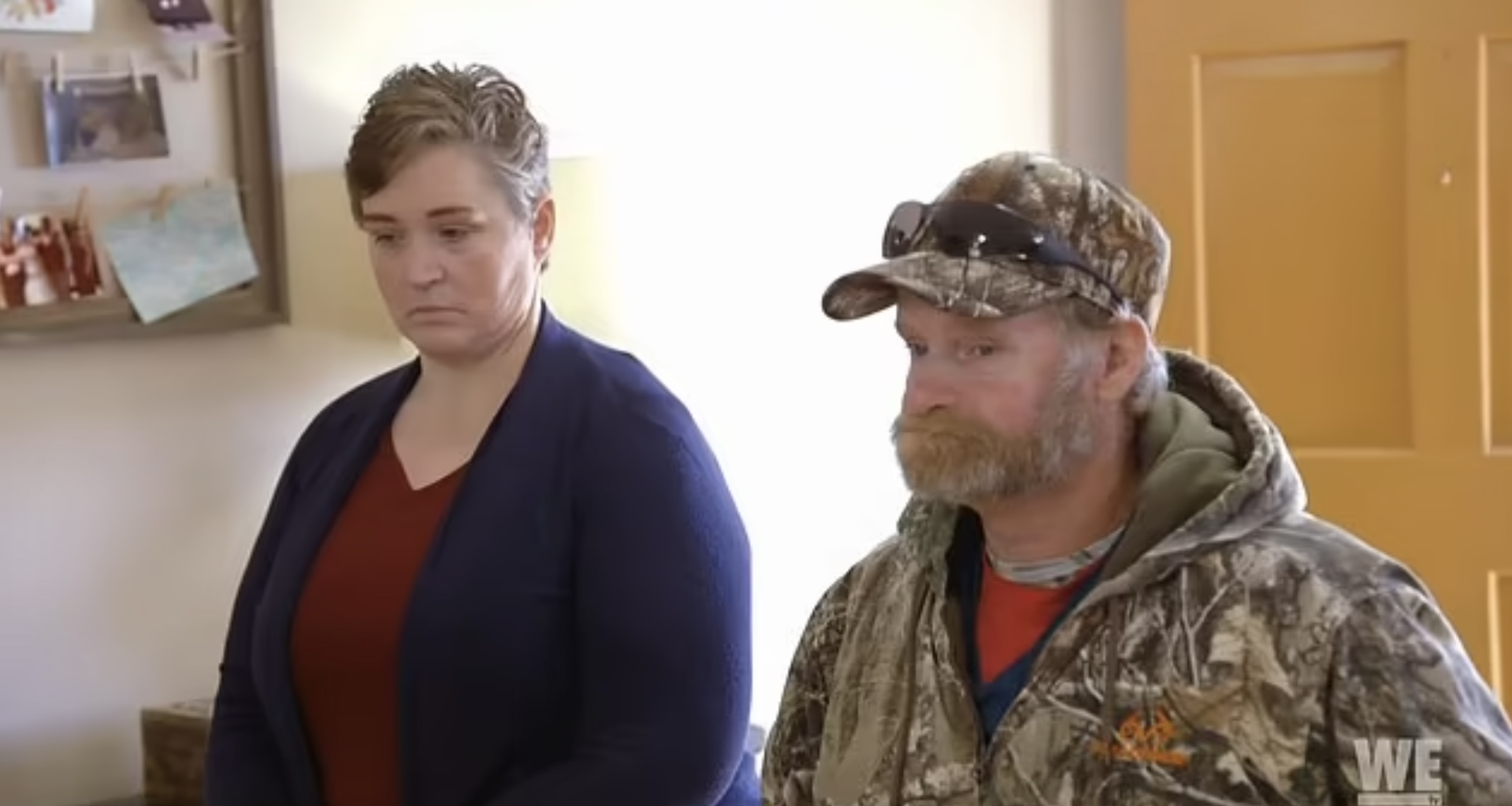 "Thanks for messing that up," Pumpkin angrily told Jennifer at the end of the dramatic episode, as she chased after her mother and sibling.

In the same episode, June's daughter Honey Boo Boo, 15, was called "immature" as the teen ran away from the doctor at a diabetes check.

Following multiple conversation in which the family told the teen tat she should get tested, her older sister Pumpkin, 21, tricked her into going.

As the pair began to walk into the office, Alana attempted to escape by running away – but Josh, 24, stepped in to catch her.

As the scene was airing, a number of viewers took to Twitter to call Alana "immature" for running away and "too old to be acting like that".

Others found humor in Alana's attempted escape, as one person simply shared a gif of Forrest Gump running as they wrote: "Alana."