“Twenty days after we’ve premiered on Netflix, I’ve kind of moved away from the plan of finding a home for seasons 4, 5 and 6,” Jeff Rake tells EW 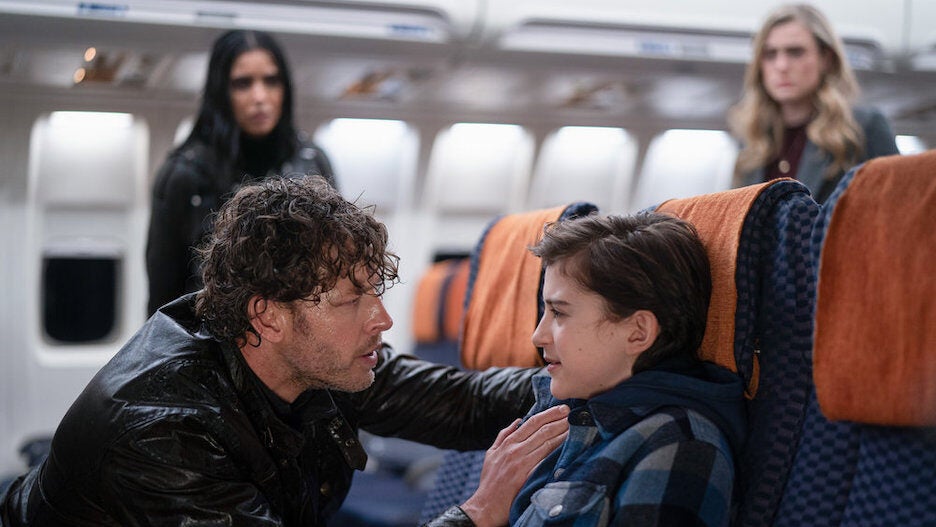 “Manifest” creator Jeff Rake isn’t holding out hope for more seasons of the canceled NBC series, even though hehad a six-season plan in mind from the start. Instead, Rake is now focusing his efforts on making a feature-length movie that would serve as the series finale for the Melissa Roxburgh and Josh Dallas-led drama.

“Twenty days after we’ve premiered on Netflix, I’ve kind of moved away from the plan of finding a home for seasons 4, 5 and 6 of ‘Manifest,’ even though I’ve always talked about ‘Manifest’ being a six-season show,” Rake told Entertainment Weekly in an interview published Wednesday. “Back in the day, I laid out a six-season roadmap for NBC, and I’m halfway through. I had giant cliffhangers in the season 3 finale, so I had every intention to have three more seasons to slow-burn the back half of the story. I’m reading the writing on the wall that we may not find a home for three more seasons of the show, so I moved to plan B: Some platform would bankroll a feature or a movie finale, like we saw with ‘Timeless,’ ‘Firefly,’ and ‘Deadwood.’” 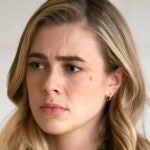 Rake said he just needs “a modest budget to tell the story” of the “Manifest” ending in a feature-length format.

“I am personally sketching out how to consolidate the back half of the series into a much more streamlined, cut-to-the-chase two-hour finale that would distill all of the hanging chads of the series,” he told EW. “That’s where my head is at. There is a huge appetite for people wanting to know what’s that end of the story, what happened to the passengers, what ultimately happened to that airplane.”

“Manifest” was canceled by NBC on June 15, just a few days after the show aired its Season 3 finale. Warner Bros. TV, the studio behind the drama, shopped “Manifest” around to several platforms, including Netflix, where it has been appearing regularly on the “Top 10” list. However, the search for “Manifest’s” potential Season 4 home was unsuccessful and Warner Bros. TV has concluded its efforts.

Warner Bros. TV did not immediately respond to TheWrap’s request for comment on the possibility of a “Manifest” movie.

The third season of “Manifest” averaged a 0.9 rating in the key adults 18-49 demographic and 5.347 million total viewers, according to the “most current” data from Nielsen, which includes a week’s worth of delayed viewing where available.