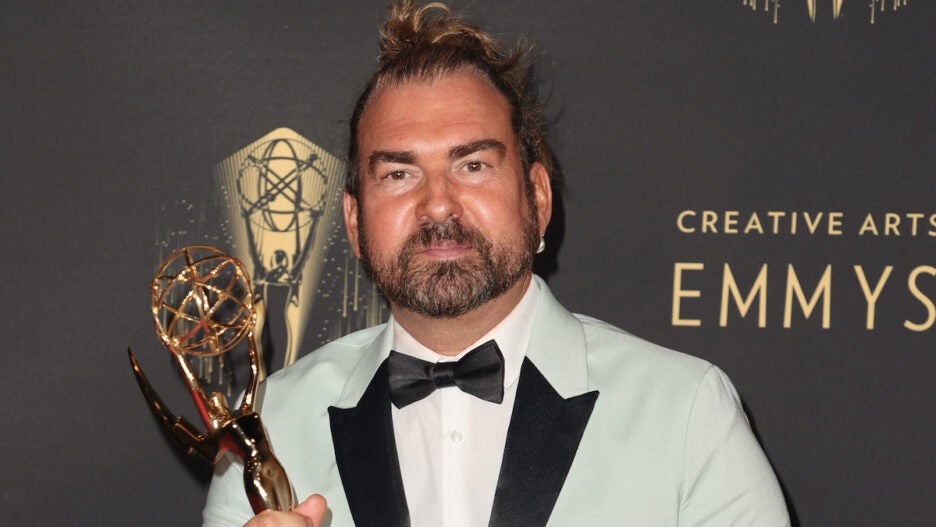 Marc Pilcher, the Emmy-winning makeup and hair designer for Netflix’s “Bridgerton,” died Sunday after contracting COVID-19. He was 53 at the time of his passing.

“We are saddened by the loss of Marc Pilcher,” a Netflix spokesperson said in a statement to TheWrap Monday. “A phenomenal talent, his work on Bridgerton season one was unrivaled, and he was a much-loved member of the crew. Our hearts go out to his family and friends at this time.”

“Bridgerton” star Nicola Coughlan tweeted about Pilcher’s death Monday morning, writing in a series of tweets: “So heartbroken by the loss of Marc Pilcher, the brilliant and visionary Hair and Makeup designer for Bridgerton Season One. Marc was so passionate about his work and so tremendously talented. Not even a month ago he won his first Emmy award. It’s a tragedy that he’s been taken so young when he had so much yet to do. Please also use this as a reminder that Covid is still a very real and present danger, please get vaccinated and mask up to protect yourself and others. My heart goes out to his friends and family, especially to his wonderful team Lynda, Lou, Adam, Hollie, Tanya and Claire. He loved and cared for you all so much and my heart goes out to you all. Rest in Peace Marc” 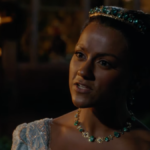 “It is with the deepest of hearts we confirm that Marc Elliot Pilcher, Academy Award nominee and Emmy Award winning hair and makeup designer/stylist, passed away after a battle with COVID-19 on Sunday 3rd October 2021,” Pilcher’s agency, Curtis Brown, said in a statement to Variety Monday. “Marc entered the industry via the theater, working on shows such as ‘Company,’ ‘Sunset Boulevard’ and ‘Aspects of Love.’ As for many, it was his training ground and for 15 years he worked in London’s West End and around the U.K. on major stage plays and musicals. In the early 2000s, Marc entered the film and television industry and worked on TV shows and features as a hairdresser, stylist and makeup artist. During this time, he worked with artists including Dame Judi Dench, Dame Maggie Smith, Shirley MacLaine, Ralph Fiennes, Emily Blunt, Stanley Tucci, Michael Gambon, Madonna, Helena Bonham Carter, Michelle Williams, Kristen Scott Thomas and Sir Ian McKellen amongst many others.

“In 2016, he designed his first show, ‘The Collection’ – a drama set in post-war Paris. In 2019 he was nominated for an Academy Award for his hair styling on ‘Mary Queen of Scots.’ Most recently, he had won the Emmy Award for Outstanding Period And/Or Character Hairstyling for his work on [Season 1] of Netflix’s critically acclaimed ‘Bridgerton.’ Marc also received three Hollywood Makeup Artist & Hairstyling Guild Awards for his work on ‘Bridgerton,’ ‘Downton Abbey’ and ‘Mary Queen of Scots.’ Glamorous and extravagant, he brought his flair and style to every design. Never limited in his thought process for his creations, he pushed boundaries and created work never realized before. He was 53, double vaccinated with no underlying health condition.”

Tony Maglio contributed to this story.