The ex glamour model previously told us how she was "over the moon" that the show has given her a chance to meet someone new after being dumped by her previous fiancé. 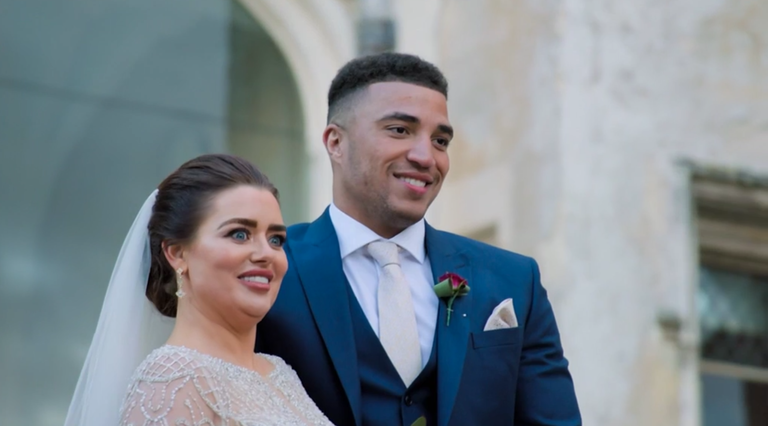 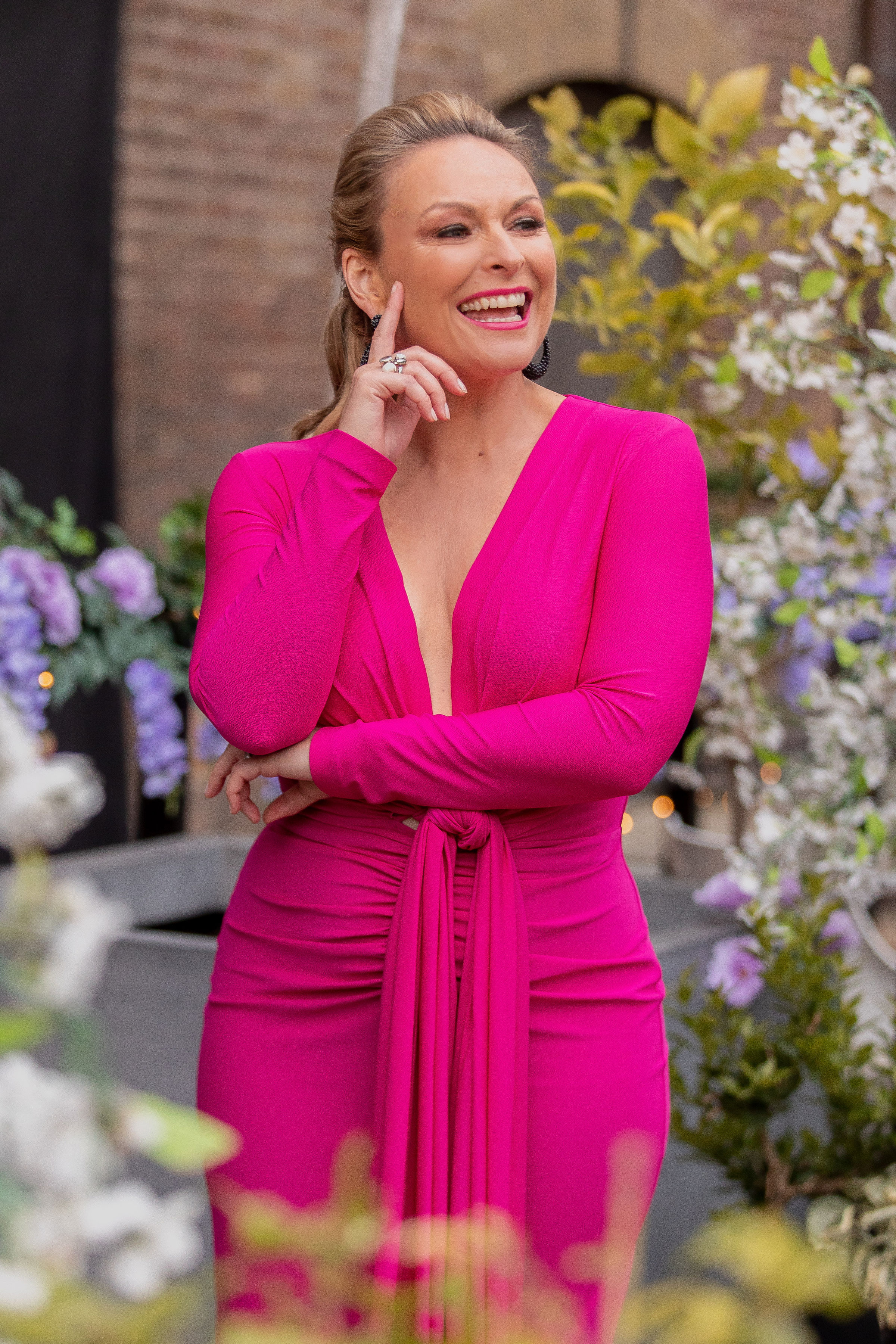 While the eight-year age gap raised eyebrows, viewers claimed that Josh "isn't ready" for something serious after he shared doubts about marrying Amy and rejected the chance to kiss her.

One penned: "I do not understand why you would match Amy who has been through something so traumatic with Josh who clearly ain't ready for this, it's not what the f**k am I doing, it's what the fuck are the experts doing!!!".

"I’m sorry but the matchmakers have made an absolute SHAMBLES of the Amy and Josh matching," another shared.

A viewer posted: "The thing is, Josh could have been matched with someone of his age and more his type.

"The fact that Amy they are not compatible with each other, is just painful and they both deserve better than this".

"Josh & Amy are already on the list of contenders for worst match ever!!" another commented.

The furore comes after sports presenter Amy told producers she almost had everything she'd ever dreamed of when she fell pregnant with twins two years ago.

🔵 Read our Married at First Sight blog for the latest updates

She said her pregnancy news came a year after she had suffered heartache with her fiancé suddenly walking out on her.

The engagement ended abruptly in 2018, and Amy met someone new a year later, but that relationship fizzled out and she soon discovered she was pregnant.

She said: "I got pregnant with twins. One died, and I had to medically terminate the other one due to complications."

Wiping away tears she added: "That absolutely broke me.

"The two things I want is marriage and babies and I was so close to having both of those things and it didn’t work out.

"For me the last straw was my mum having a stroke and she nearly died, that was a big eye opener and made me realise as an only child, when my mum goes, who do I have? I want that support system."

People at home were reaching for the tissues, as one viewer tweeted: "Jesus Amy sounds like she’s lived a few lives in one lifetime. That’s a massive amount of trauma."

One more fan wrote: "Sad to hear of Amy’s story. She has been through so much."

The series features eight couples match-made by ‘science’ based on
their compatibility, so there’s no room for the old “opposites
attract” adage.

The first time contestants see each other will be on their actual
wedding day, before they go on honeymoon and then live together.

The climax of the series, which will be spread over 20 episodes, sees
the couples decide if they remain married or go their separate ways.

Unlike previous UK seasons in which just two couples feature and only
meet once, all the pairs of newlyweds will be based in the same block
of apartments in Brighton and have weekly commitment ceremonies and
dinner parties together, which if they’re anything like the Aussie
equivalent, can be explosive.

Indeed, in the cult series filmed Down Under, red wine was thrown,
girls had to be pulled apart and some love thirsty contestants even
swapped partners. 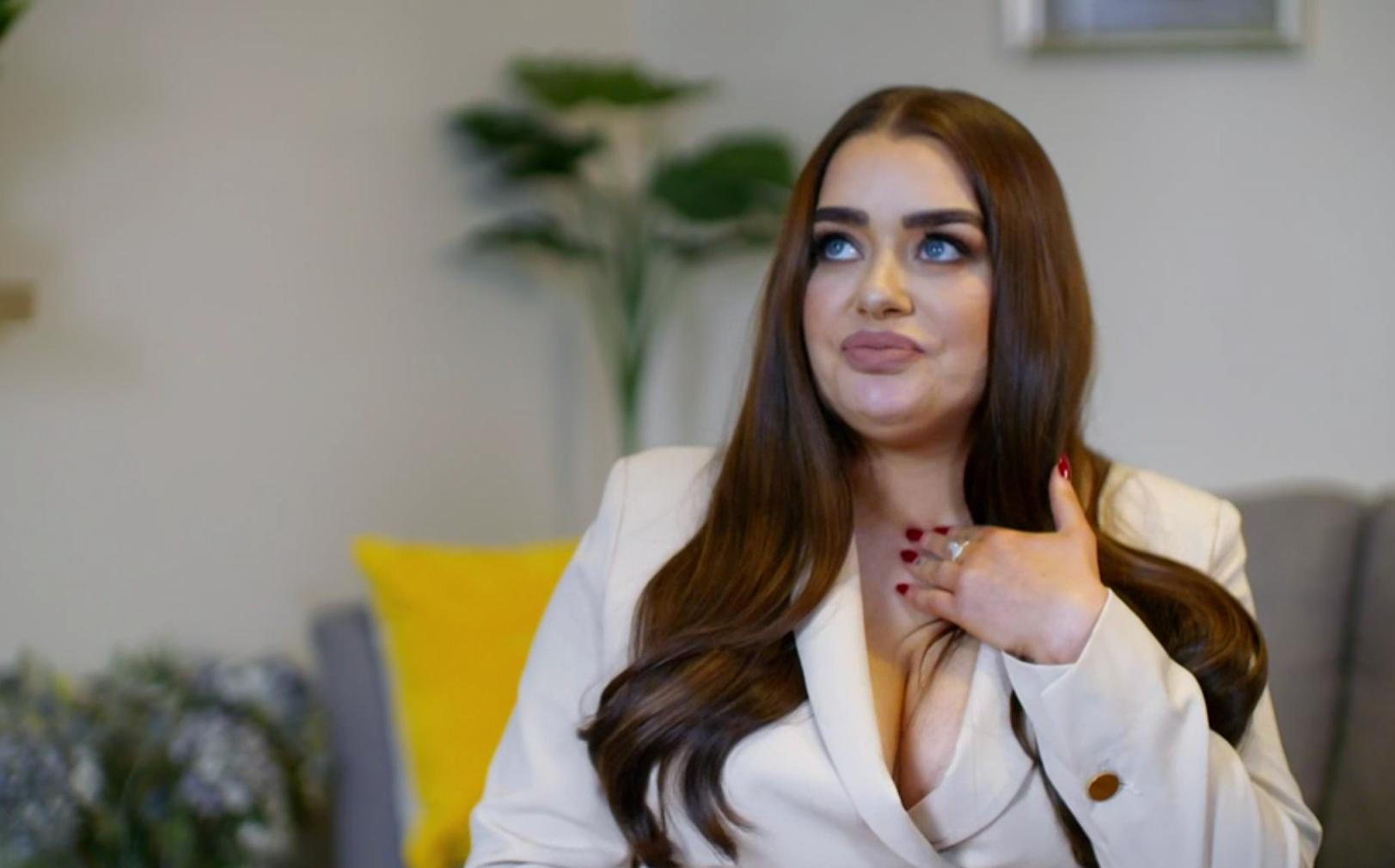 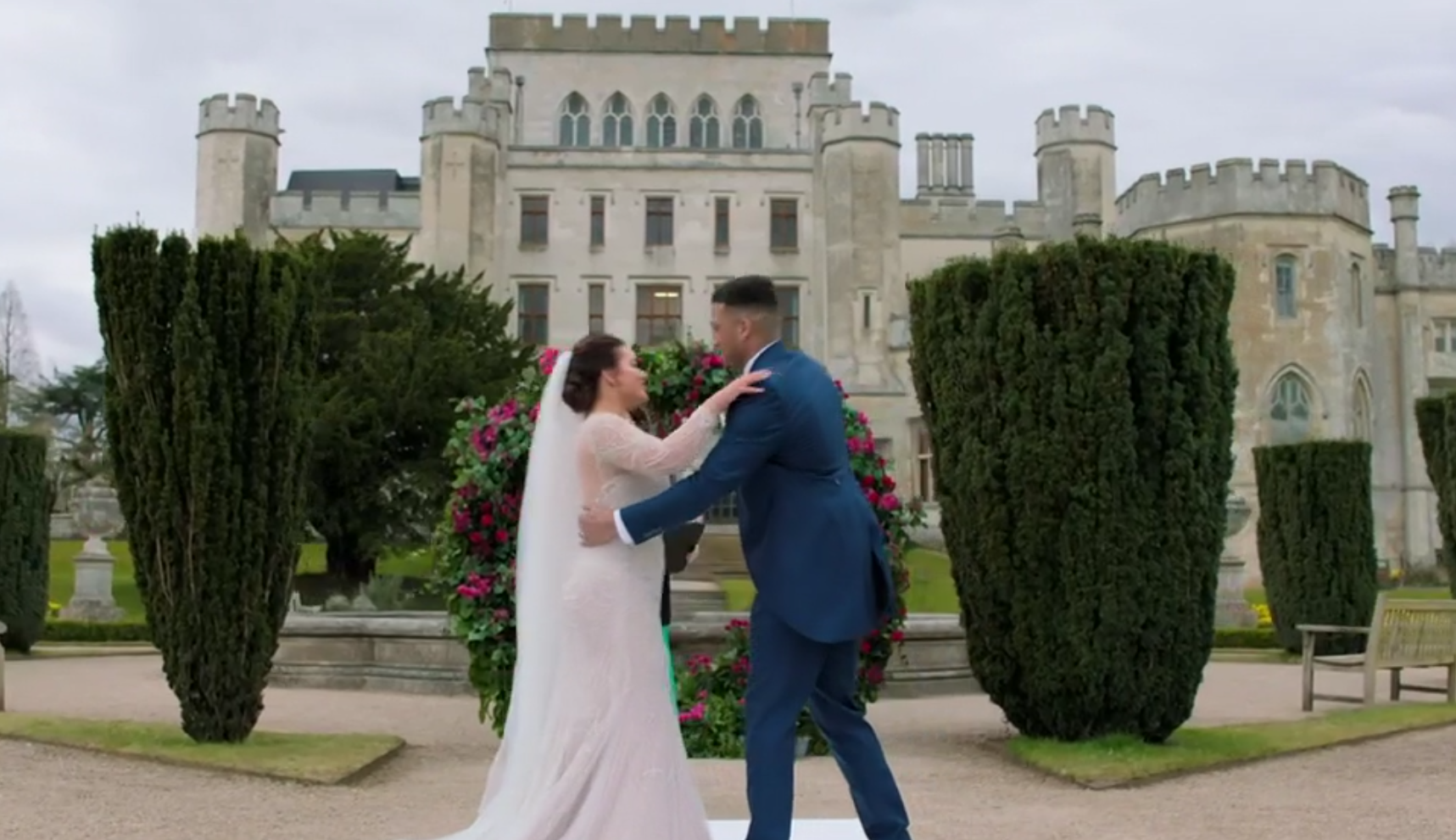