MAFS fans took to twitter to share their thoughts on George Roberts and April Banbury on last nights reunion show – and they all said the same thing.

Both George and April have been making headlines recently since allegations have swirled surrounding George's past and a rumoured split between the couple. 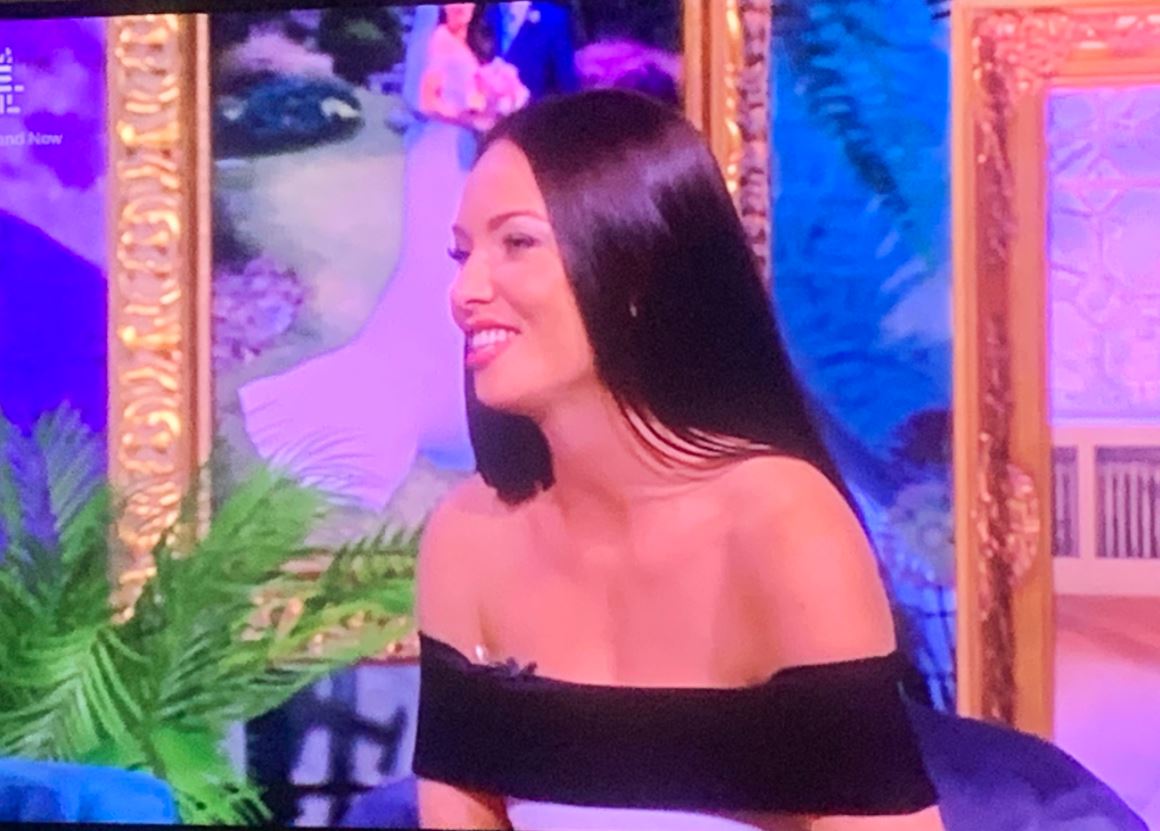 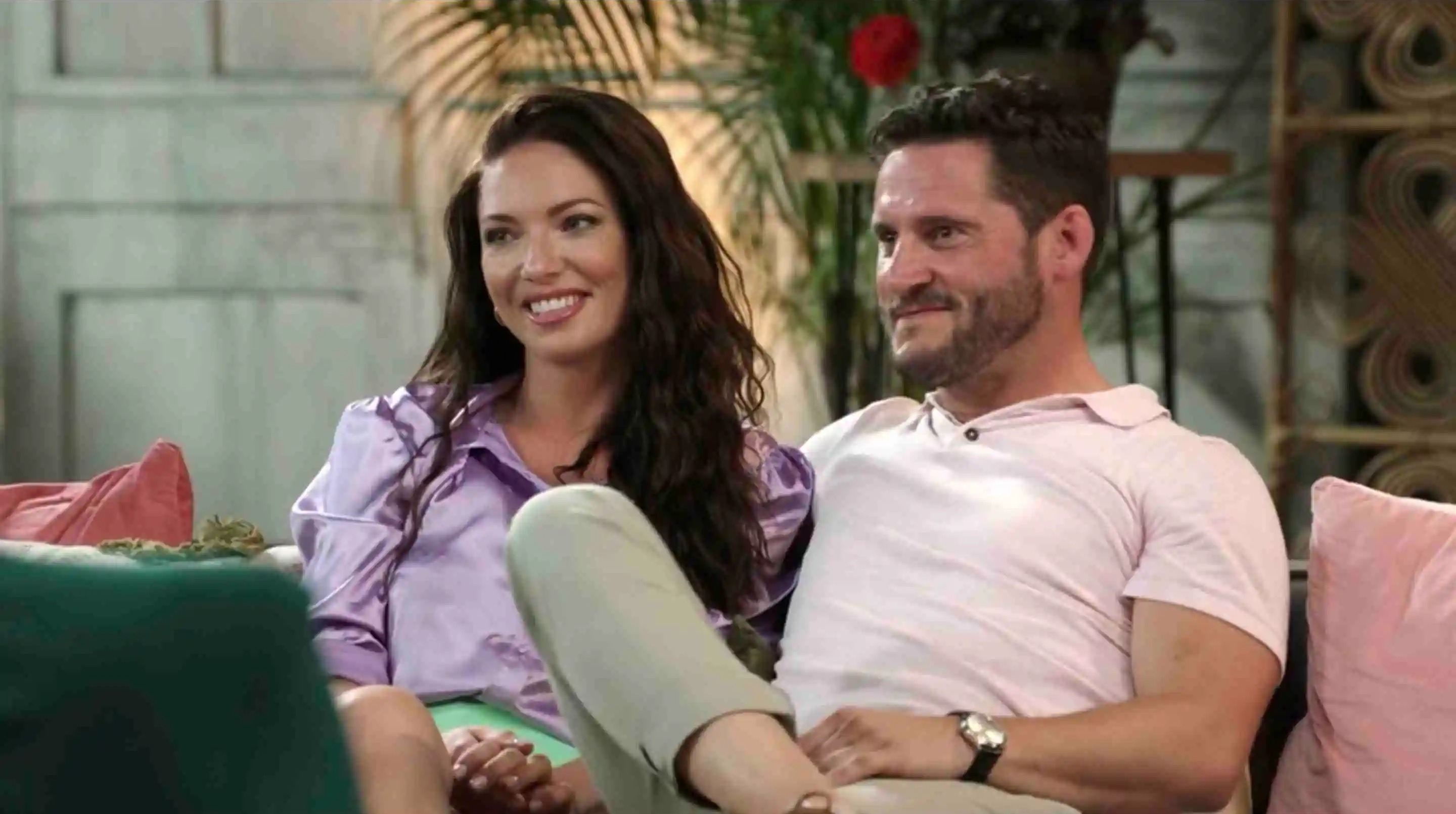 Fans were stunned to see the financial adviser, 40, and ex Ms GB, 32, appear united on the reunion show, despite George's recent arrest.

His arrest came after three recent ex-girlfriends made complaints to the police about his "obsessive" and "manipulative" behaviour. 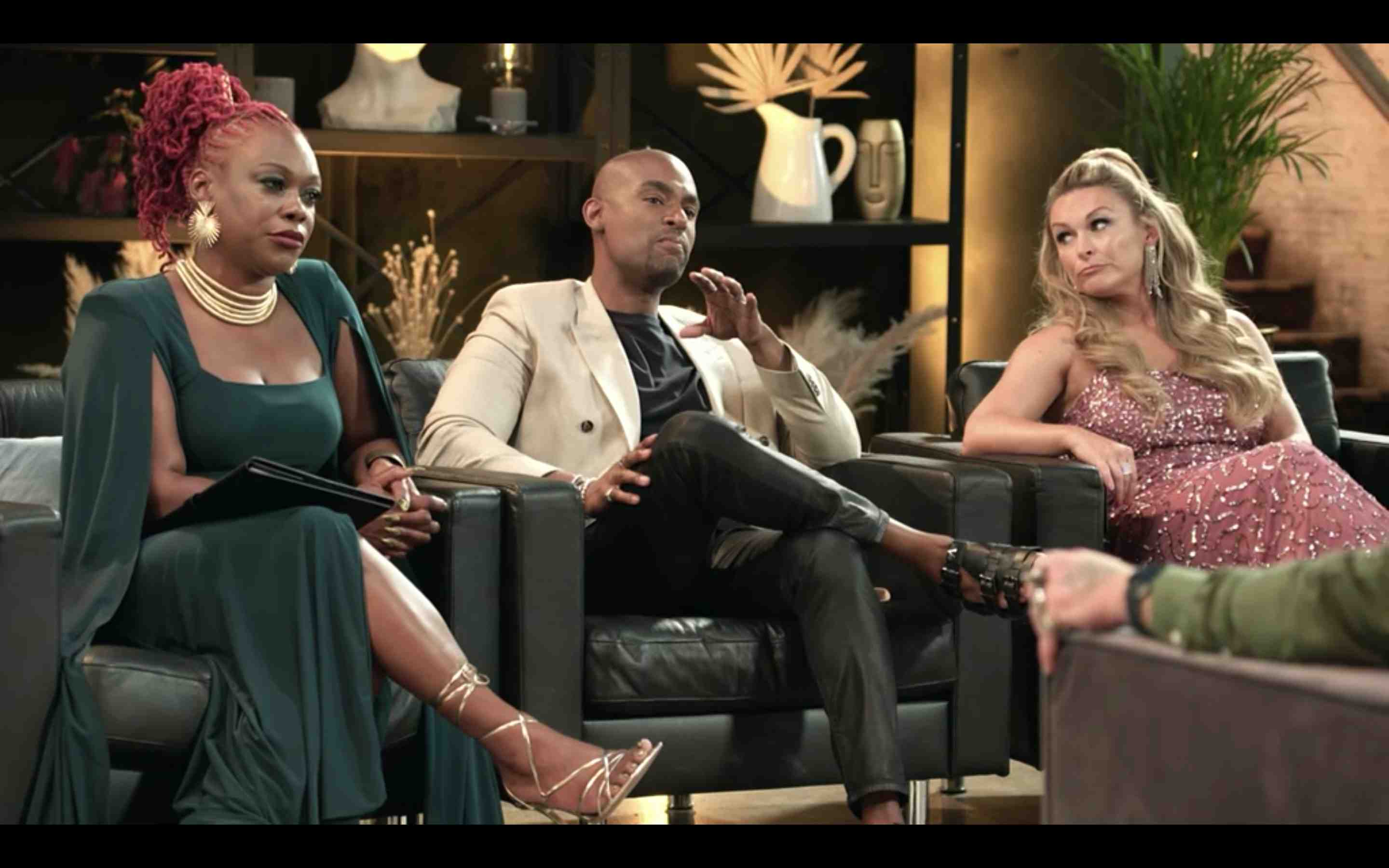 MAFS UK’s Matt walks OUT of Reunion after ‘unacceptable’ behaviour

It has sparked backlash toward the E4 show, as fans were left horrified that Roberts was allowed to appear on the reunion show – not realising that the reunion show was taped before the allegations surfaced.

One wrote: "April is very discrete and nobody is talking about George…even though they know we have so many questions!"

Fans were also frustrated that April was not asked about the allegations surrounding George on spin off show 'Unveiled', which aired directly after the reunion and was recorded since the news of George's past came to light.

The show appeared to skirt around the issue, with several viewers suspecting producers had stepped in and told host AJ Odudu not to ask about it.

Alison Hammond looks slimmer than ever as Dermot hails her transformation

Hollyoaks, Emmerdale & EastEnders stars all partied out after awards bash

Another viewer typed: "April confirms on #MAFSUK Unveiled that George and her are no longer a couple,"

A third twitter user wrote: "Do y’all see the experts looking extra tense and hanging on every word April is saying on unveiled??#MAFSUK"

Another chimed in: "Interestingly no George seated with April on #MAFSUK Unveiled"

A source close to April recently told The sun: "April rang me a few times upset when her and George were falling out – there was a lot of context on George that wasn't in there, they had a lot of arguments and stuff."

"It's really difficult for her, I was at her house the other day watching one of the episodes and she is an emotional wreck, it's difficult for her as she was constantly rowing with George."

The former Ms GB recently admitted she is now "seeing a therapist". 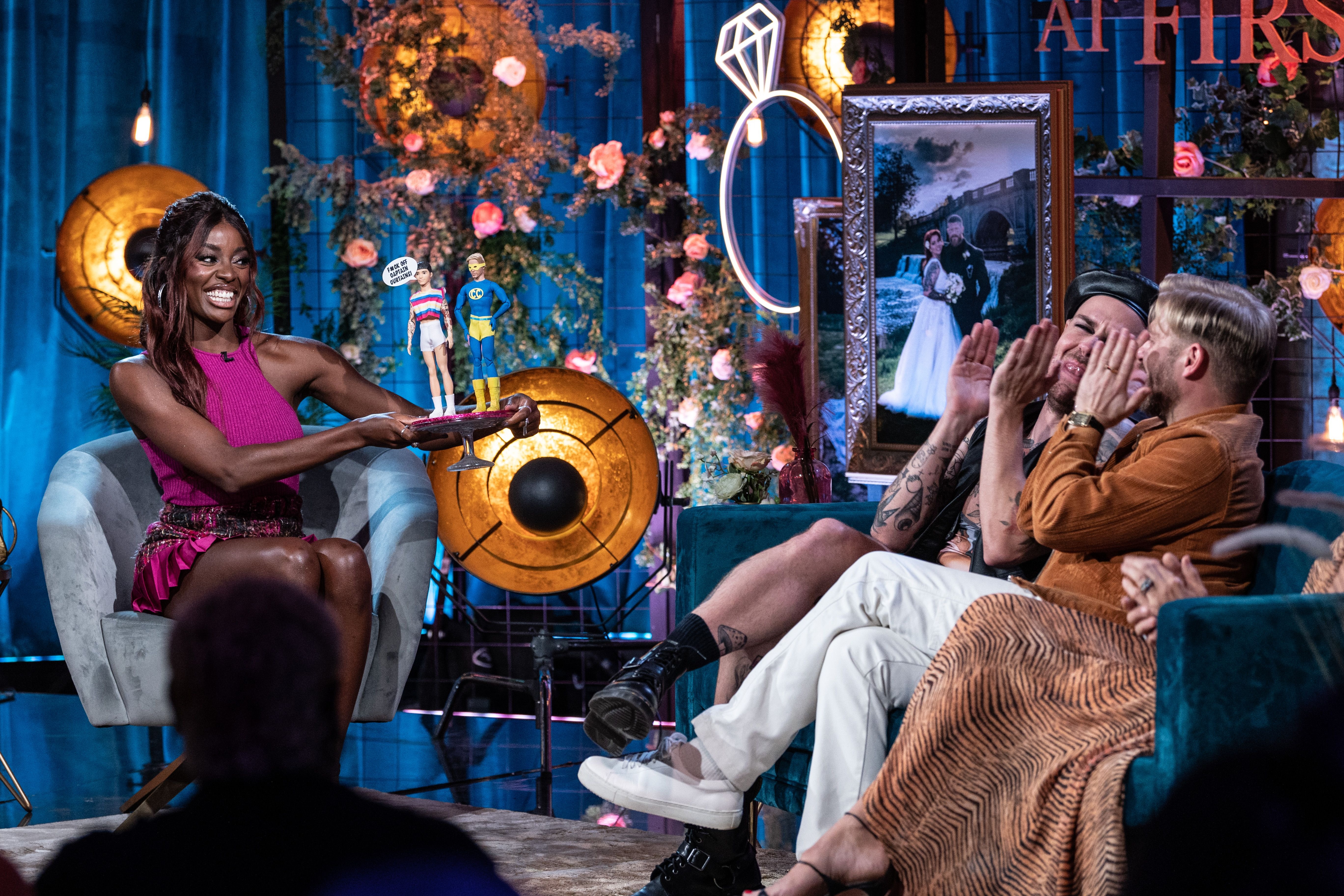