MARRIED At First Sight is back after thousands of singletons had applied for the chance to be paired with their lifelong partner.

Two sets of strangers tie the knot and TONIGHT (Otcober 6, 2020) another couple takes the plunge in a brand new series. 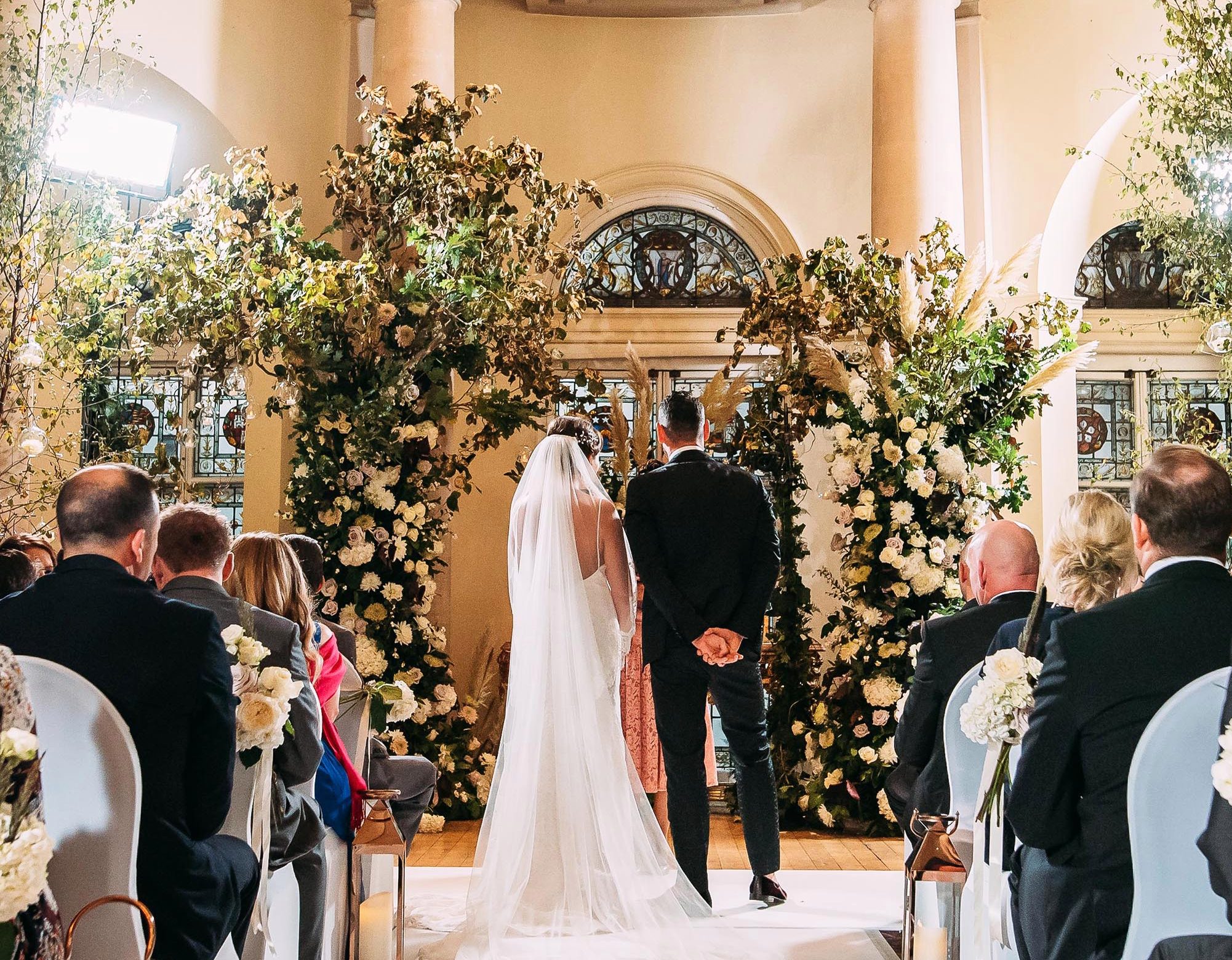 When does the new series of Married At First Sight start?

The new series of the experimental relationship show will once again be shown on Channel 4.

Four strangers will be seen tying the knot and the rest of the series will follow the two couples as they adjust to married life.

There will be four episodes of the show. 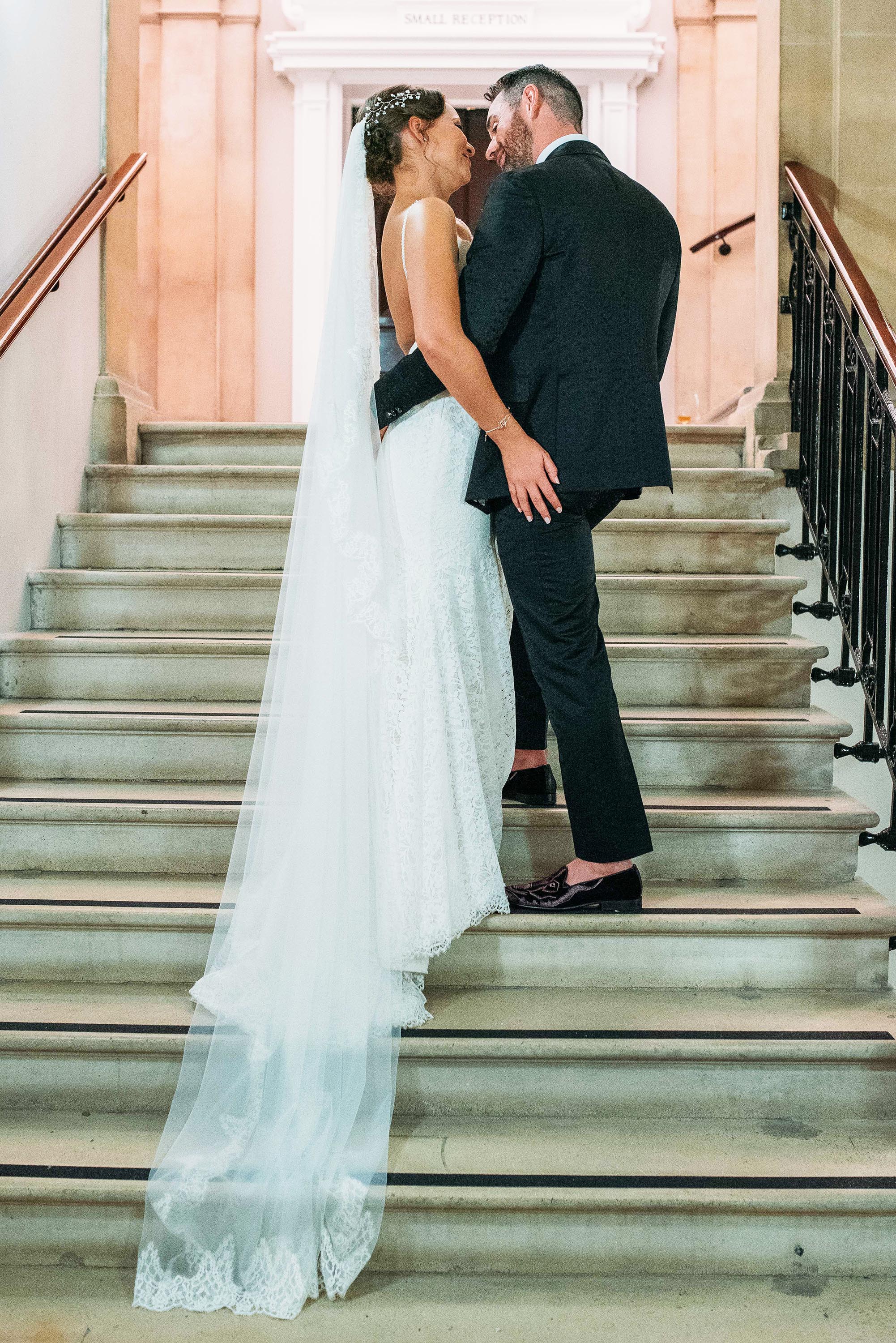 How does Married At First Sight work?

As the name suggests, Married At First Sight sees two complete strangers meet for the first time on their wedding day.

Experts select compatible couples from a list of applicants, then invite them to marry on their first meeting.

A hair-strand test, which measures cortisol levels, or stress – an indicator of how people react to difficult situations – hormone tests and interviews about personality, likes and dislikes, are used to decide who will work well as a team.

Thousands of people applied to take part in the new season, and it takes a year of form-filling and tests for contestants to go from applying to exchanging rings.

The singles are also faced with having to persuade their friends and family – and maybe even themselves – that marrying a stranger is not a crazy idea.

The couples then spend several weeks in shared accommodation after their marriage to try and build their relationship, before deciding whether they would like to stay married or get a divorce. 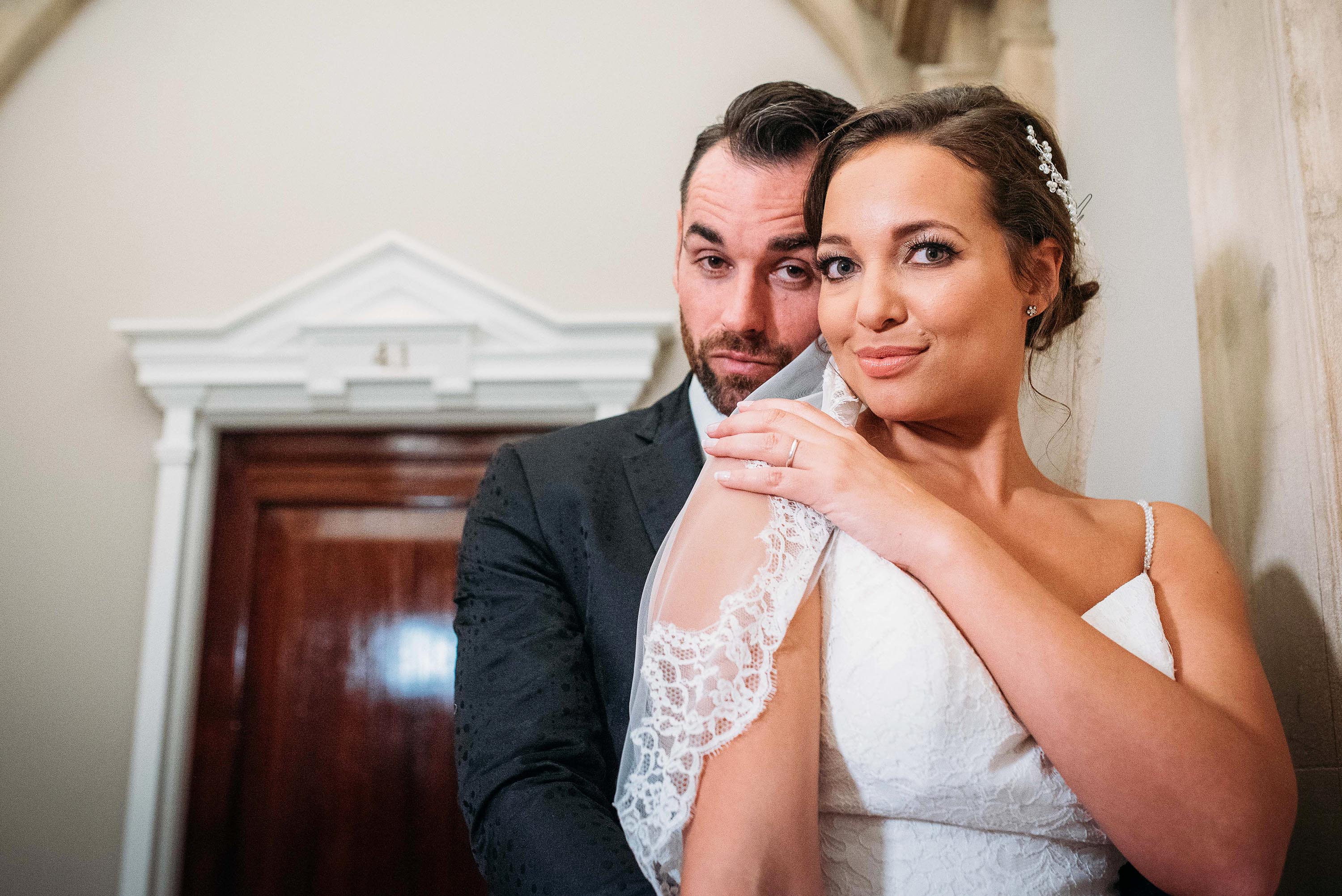 What happened to the previous Married At First Sight couples?

Stephanie and Ben had instant chemistry, and both thought they'd found their perfect match. They even enjoyed a passionate honeymoon, but things turned sour when they got back home and they struggled to live together.

Property millionaire Ben apparently got cold feet, and he left his wedding ring at home, stopped sleeping with Stephanie, and ran away to Portugal.

After Ben whisked Steph away on a holiday to one of his apartments in Cyprus, the couple had a heart to heart and began to work on their issues together – and it seemed to work.

But just one week after the show ended, Ben revealed that he had left Steph and that he had already moved on. Ben went on to star in Celebrity Big Brother and has since welcomed daughter Siena Grace with a mystery woman.

Scientifically, Harriet and Richard seemed to be the strongest match – but it wasn't meant to be. Richard tried his best to win Harriet over, but she couldn't feel the spark.

In the series finale, they filed for divorce after sleeping in separate bedrooms just a week into living together.

Speaking to the experts after revealing the decision to divorce, finance director Harriet said: “Obviously I didn’t want, expect it to end in divorce so I think I definitely leave with a heavy heart.”

However, police officer Richard, 28, admitted he was downcast by the decision and said he would have liked to give it longer. He said: “It feels so rubbish to kind of not make your wife feel that way. I think deflated just hits the nail on the head.”