Dominique Thorne will arrive in the MCU earlier than previously thought 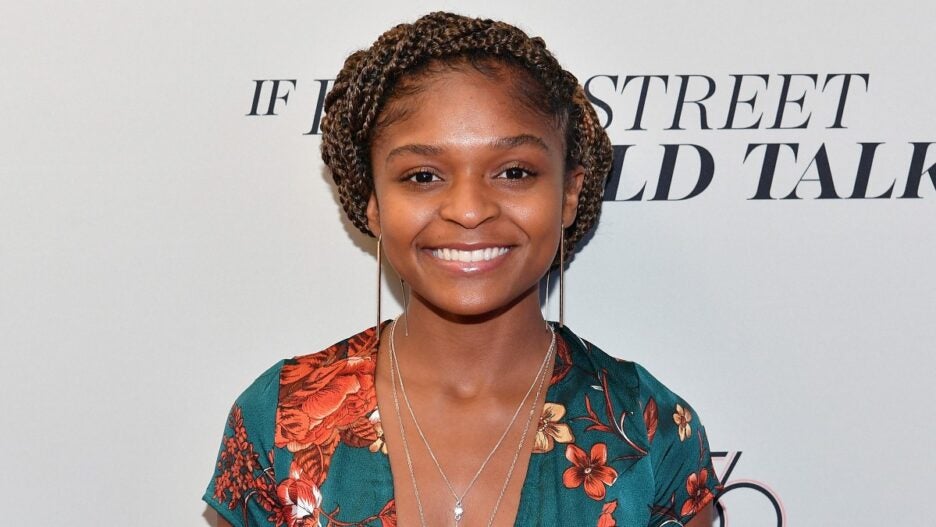 Disney+’s “Ironheart” series may still be pretty far off, but the heroine herself is not. Dominque Thorne’s Riri Williams will make her debut in “Black Panther: Wakanda Forever,” according to an individual with knowledge of the project.

Disney’s “Ironheart” series was first announced at its Investor Day in December, revealing that Dominique Thorne will play Riri Williams, a young Black woman who takes over the mantle of Iron Man. “She started shooting, I think, this week before her Ironheart series,” Marvel Studios President Kevin Feige told ComicBook.com.

In the comics, Williams is a Black teen prodigy attending MIT who builds her own suit by reverse-engineering Tony Stark’s Iron Man suit design. Williams is also a genius like Tony, if that’s not immediately clear. In the comics, Pepper Potts mentors Riri in a similar fashion to how Tony took Peter Parker under his wing in the MCU, providing her with resources and a suit AI. 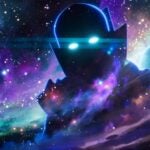 Ironheart is a fairly new character in the comics, having only been introduced in 2016 and created by Brian Michael Bendis and artist Mike Deodato. Leading Thorne’s live action series will be Chinaka Hodge, who will serve as the head writer.

“Ironheart” is one of the most anticipated Disney+ series on the way, but still has to wait its turn. Marvel Studios is set to release “Ms. Marvel” and “Hawkeye” before the end of the year, and have “She-Hulk,” “Moon Knight,” “Armor Wars,” “Secret Invasion” and untitled “Black Panther” spinoff series set in Wakanda still on the slate. There’s also a “Guardians of the Galaxy” holiday special set for 2022.