MATT Baker's mum broke down in tears after a life-changing accident on Our Farm in the Dales.

The former One Show presenter moved back up north to help his parents run their remote 100-acre sheep farm, documenting the process for the Channel 4 series. 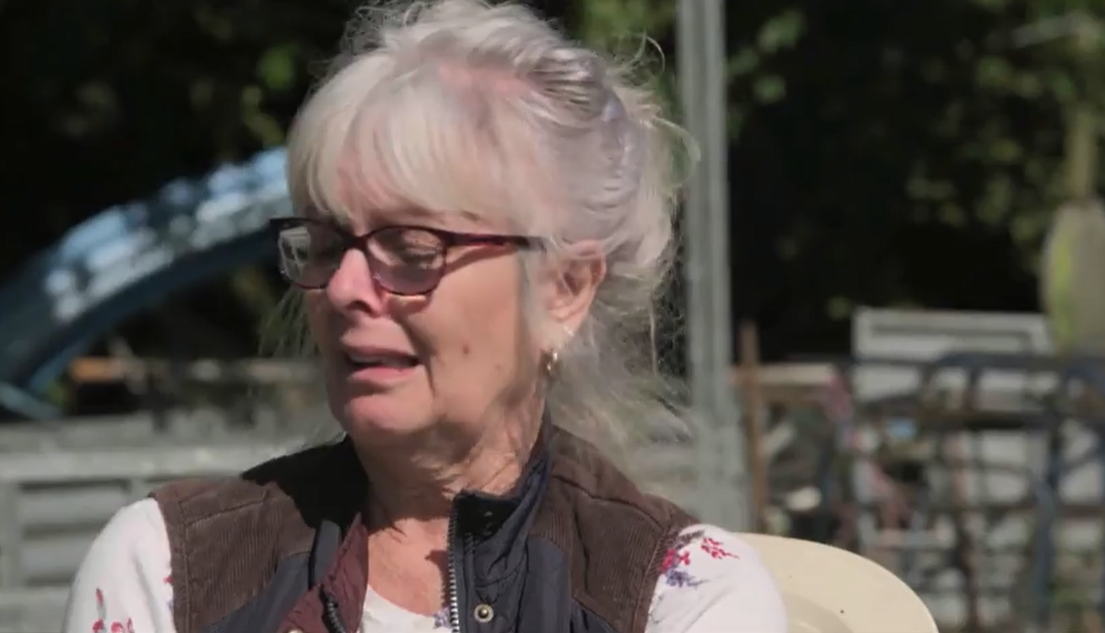 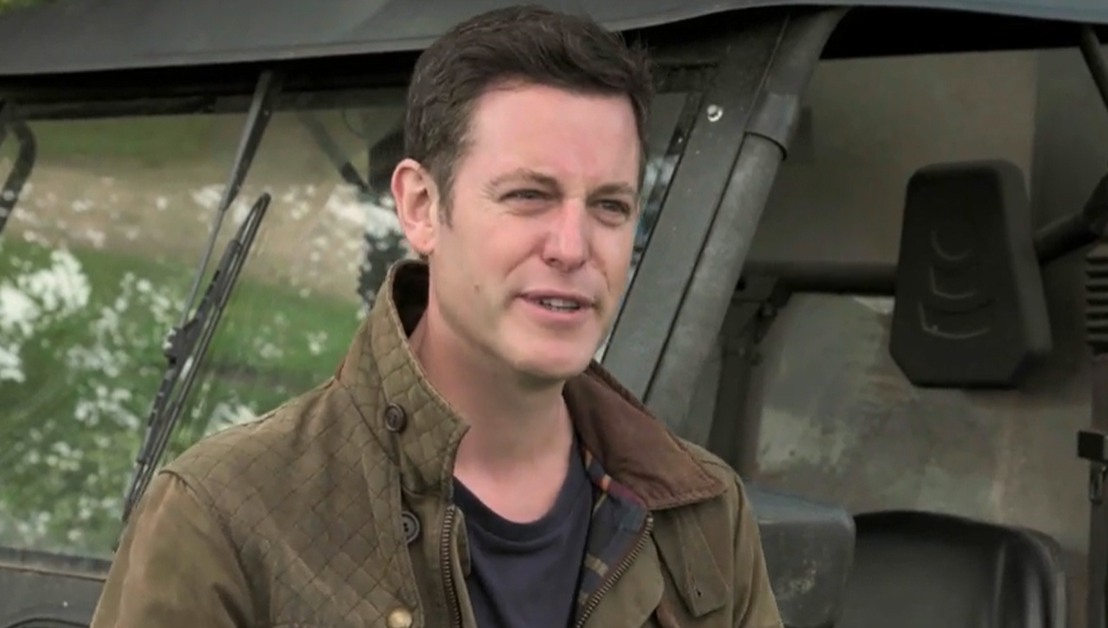 Matt's parents needed his help after his mum Janice badly hurt herself after being knocked over by some of her sheep.

Her accident left the family fearing for the farm's future, and in one scene, Matt, 43, suggested one way to save the farm was to change their flock of sheep.

He said: "The Hampshire Downs that we have bred here for years are big sheep. They are on the large end of the scale as far as sheep are concerned.

“I think, now at the stage that you’re in and what has happened that, and this will be hard to hear as you’ve put so much effort into the flock that we’ve got.

“I just don’t think that they are the way forward, for you now."

Janice agreed, but when it came to choosing her new flock, she became emotional.

She explained: "It’s quite a strange feeling really, sitting here doing this in the sunshine.

“It’s the first time I’ve actually had to make a decision because of what’s happened.

She added: “In that respect it’s sad, but in a good way, a fork in the road might mean good things will come from it in a different way.” 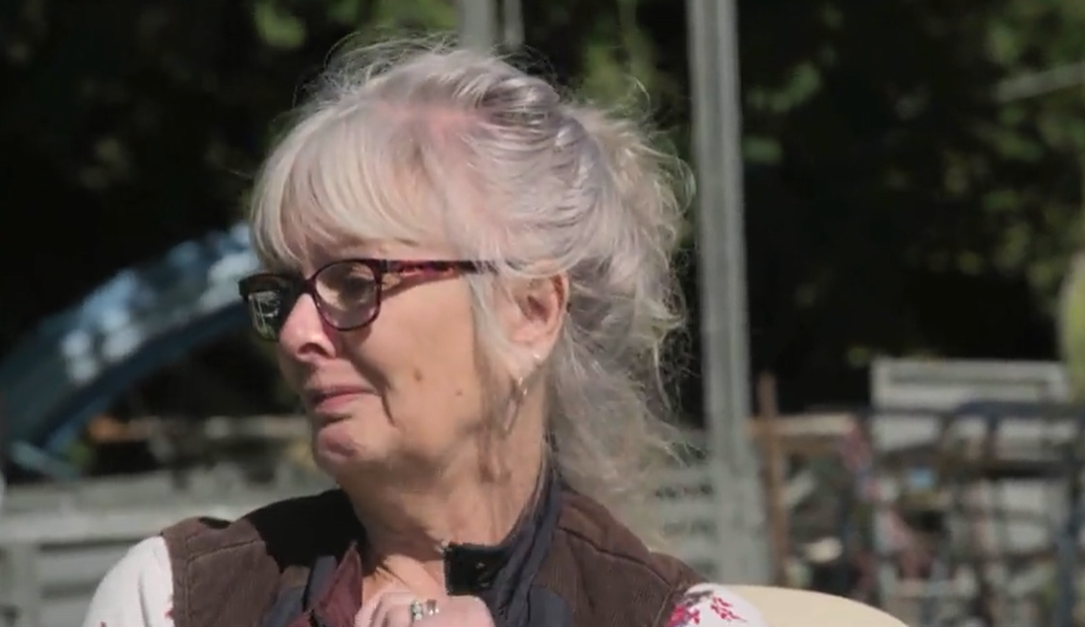 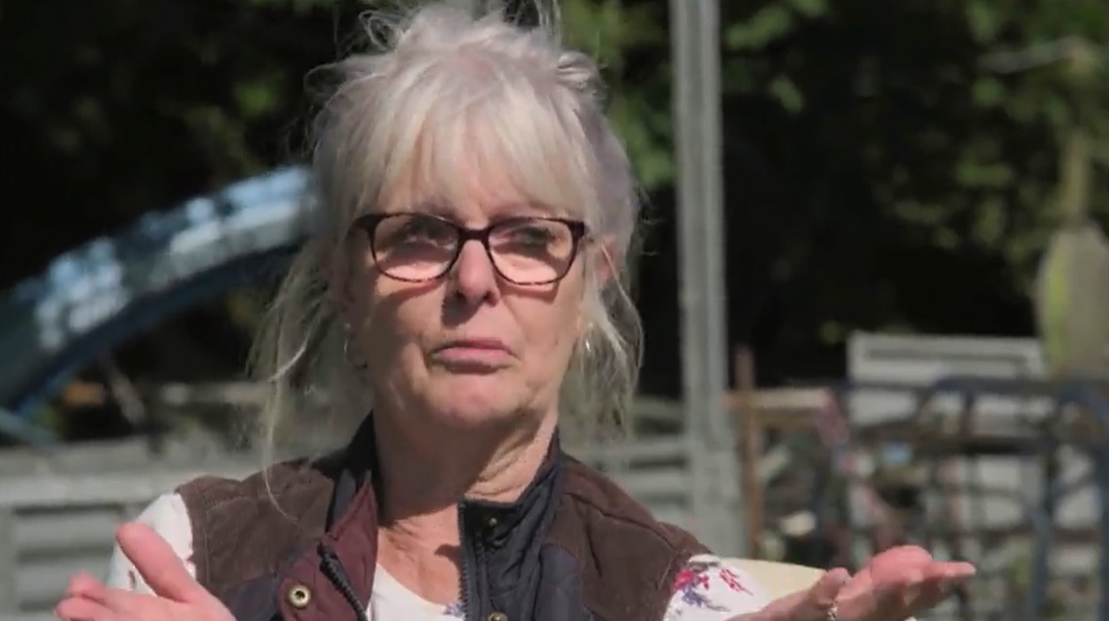 Our Farm in the Dales is available on All4.