LOVE ISLAND star Maura Higgins is used to setting pules racing having worked as a ring girl before finding fame.

The reality star, 30, was once a ring girl for boxing superstar Anthony Joshua. 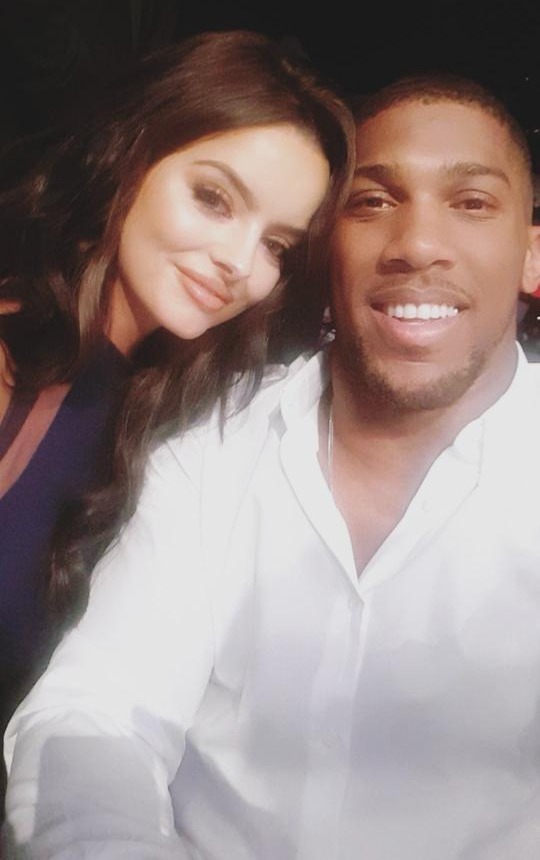 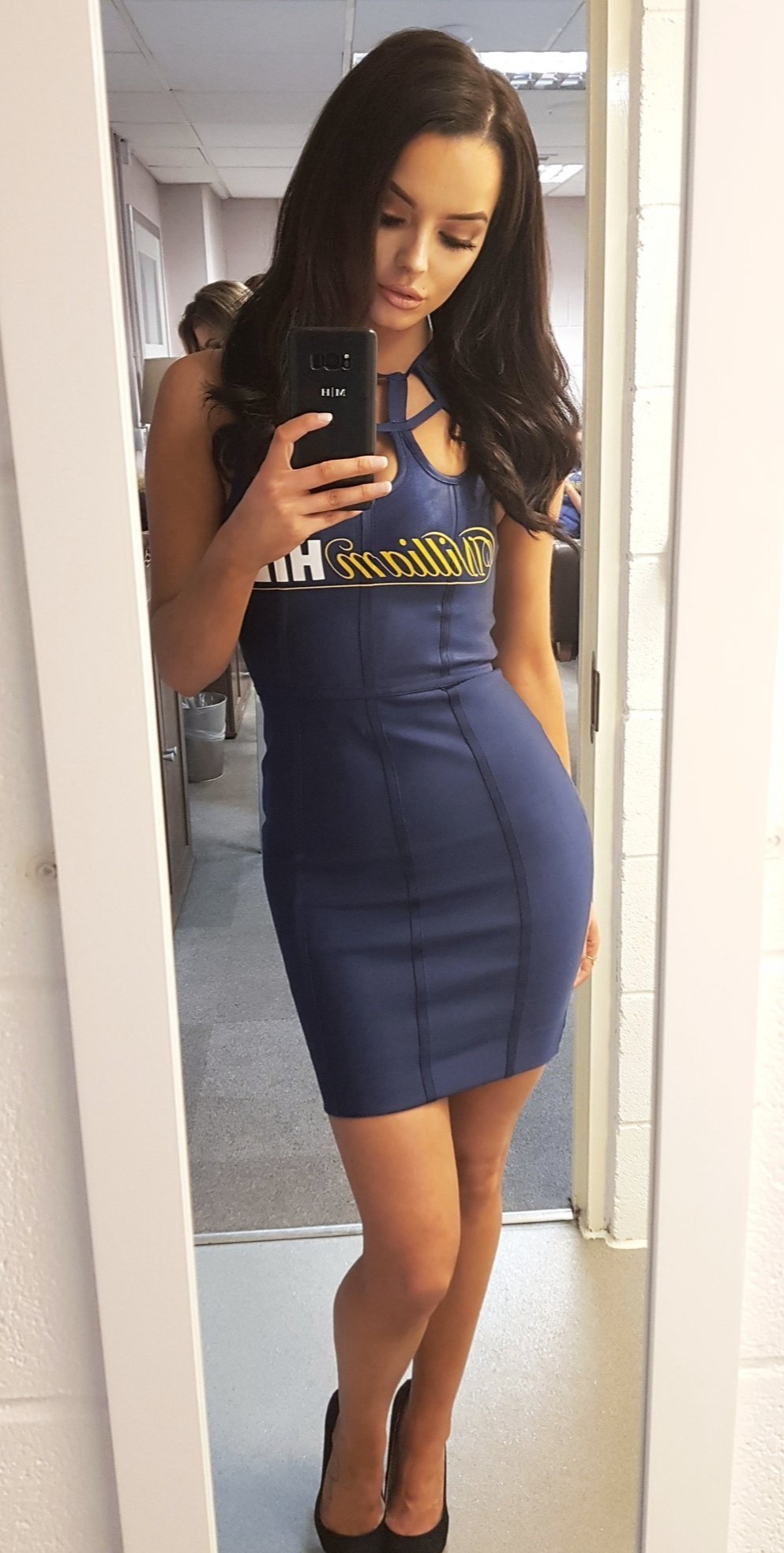 Photos previously emerged of Maura at the weigh-in of Joshua's clash with Alexander Povetkin in 2018.

And she was also be spotted next to 2012 Olympic gold medallist Luke Campbell in the build-up to his rematch against Yvan Mendy.

Maura, who appeared on the ITV2 dating show in 2019, initially had her sights set on boxer Tommy Fury.

In a bid to impress him, she revealed that she was a ring girl, she said: "You’re a boxer – you know I’m a ring girl?”

Tommy was pleasantly surprised, she continued: "I’ve only been doing it like two years. Joshua. His last two or three fights in London."

She has even uploaded pics of herself with AJ and Amir Khan, as well as pop star Rita Ora.

Joshua was beaten last night by Oleksandr Usyk with a unanimous points loss.

The Ukrainian sensation finished the fight putting AJ under enormous pressure and had the Briton rocked on the final bell.

AJ suffered a suspected damaged eye socket in the brutal defeat, though he was not taken to hospital. 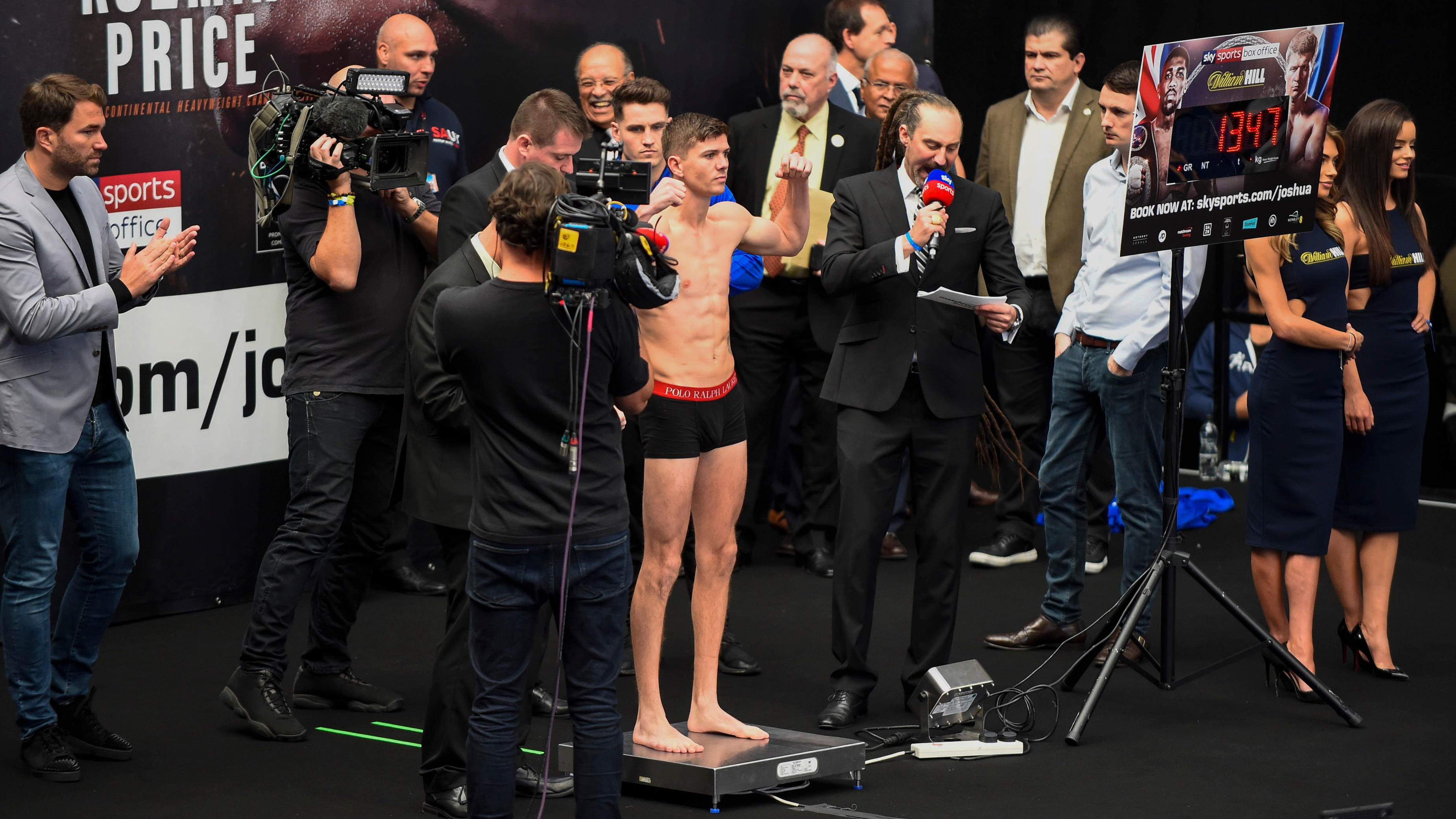 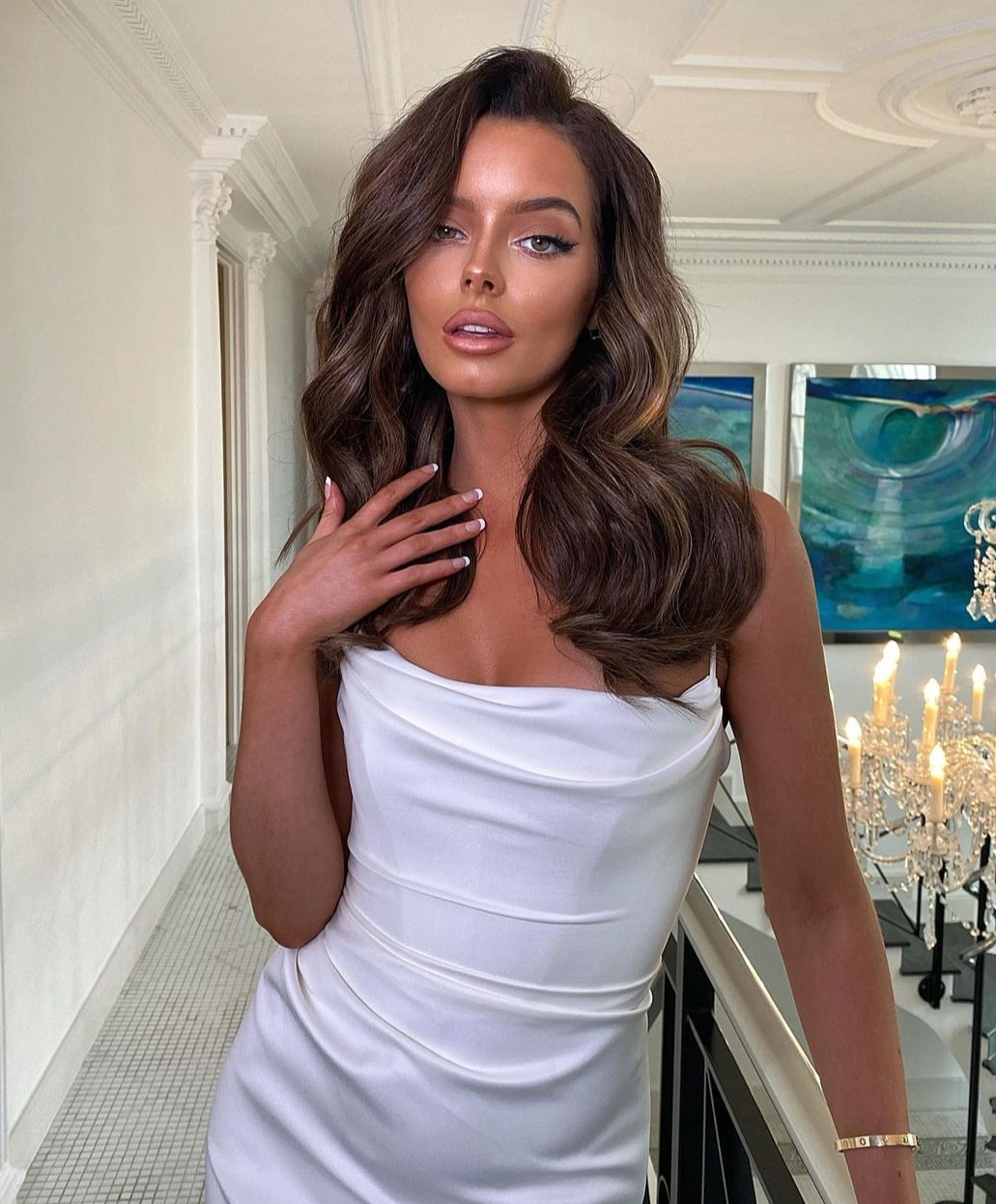