Maureen Arthur, an actress best remembered for her performance as secretary Hedy La Rue in Broadway’s How to Succeed in Business Without Really Trying and its 1967 screen adaptation, died June 15 of natural causes in Beverly Hills. She was 88.

Arthur’s friend, the actor Ilene Graff, announced the news on Facebook. “The world is a little less sparkly without her,” wrote Graff, “but I am so glad I got to be her friend. Her memory will definitely be a blessing.”

Although her signature role arrived in the early ’60s with her scene-stealing performance on Broadway in How To Succeed…, she quickly became a familiar presence on television. Bachelor Father, Perry Mason and I Spy were a few of her early credits before Arthur moved more consistently to comedy: By the mid-1960s, she was guesting on Get Smart, Please Don’t Eat the Daisies, The Monkees, The Flying Nun, Gomer Pyle: USMC, Love, American Style, Sanford and Son and one of the lighter segments of the horror anthology Night Gallery. 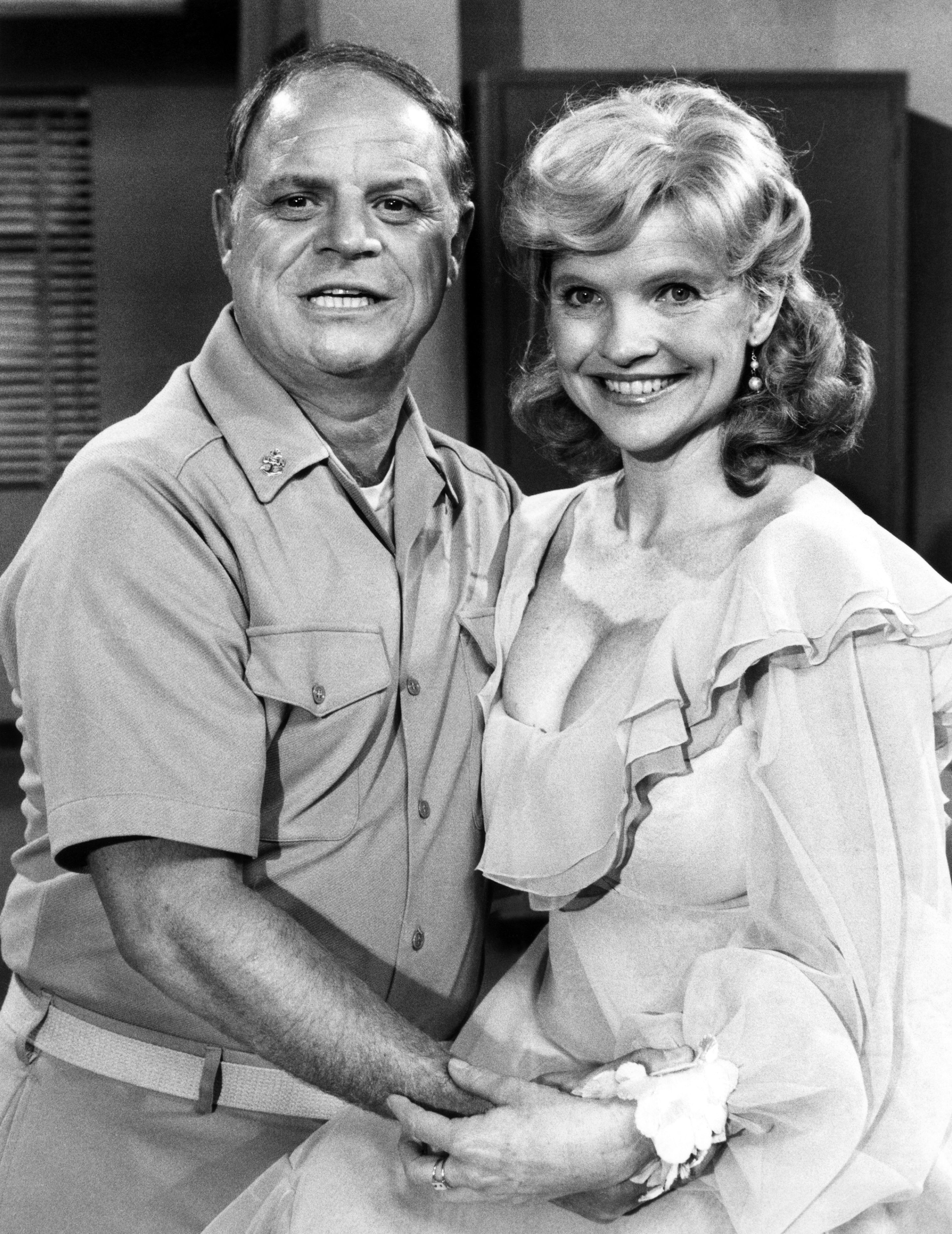 The New Dick Van Dyke Show, Laverne & Shirley, Mork & Mindy, CPO Sharkey, Too Close For Comfort, Highway to Heaven and Matlock were among her later TV credits. She was a regular on the 1984 family business drama Empire.

In film, she played opposite Don Knotts in 1969’s The Love God?, and Bob Hope that same year in How to Commit Marriage. In 1971 she appeared opposite John Phillip Law in The Love Machine, based on the novel by Jacqueline Susann.

Arthur’s first marriage, to musician George William Weidler, ended in divorce, and she subsequently married The Andy Griffith Show producer Aaron Ruben in 1970. They were married until his death in 2010.

In addition to her acting career, Arthur devoted much of her energy to Variety – the Children’s Charity of Southern California. Remember Graff, “A tireless advocate for children in need, especially those with physical, emotional and/or intellectual challenges, she helped raise countless millions of dollars for them.”

Arthur is survived by brothers Gerald and David, and extended family.