US star Tiffany Smith is the spitting image of the Duchess, who married Prince Harry in May 2018.

The new Lifetime movie Harry & Meghan: Becoming Royal premiered earlier this year, and imagined what life was like for the couple during their first year of wedded bliss.

Because so much of the movie’s content – especially scenes that are set behind closed doors – had to be created from scratch, it was important for Smith to get a handle on what Meghan Markle is like with her husband behind closed doors.

And, as she told Parade, there was one moment in particular that told her all she needed to know.

“I think the aha moment for me, the one that I kept going back to, was in their engagement video,” she said.

“There’s that little clip at the end where they thought they were off camera and their mics were off, and they’re just being playful together.

“That was one of the most important things that I saw, because so much of the movie is stuff that we’ve seen, but so much more of it is the stuff that’s off camera, the stuff that we don’t see with Harry and Meghan, so, anything that I could get my hands on or see that felt really natural, or felt off the cuff, that was the stuff that I really wanted to keep watching.”

Indeed, the couple gave an engagement interview to BBC News in November 2017, and there is a very, very brief moment at the end where the sound cuts out after the reporter has ended the chat.

MORE: How to stream Harry and Meghan: Becoming Royal 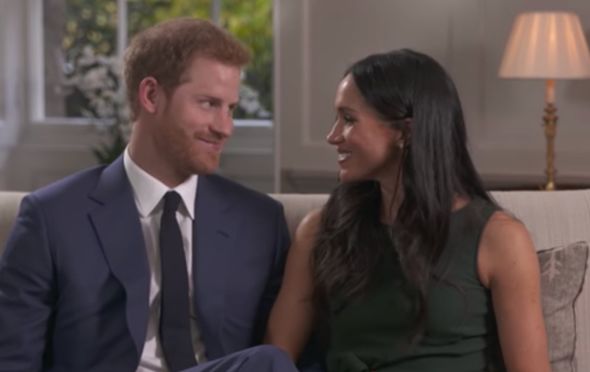 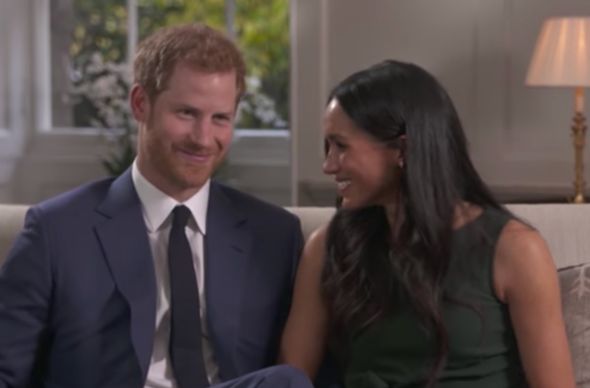 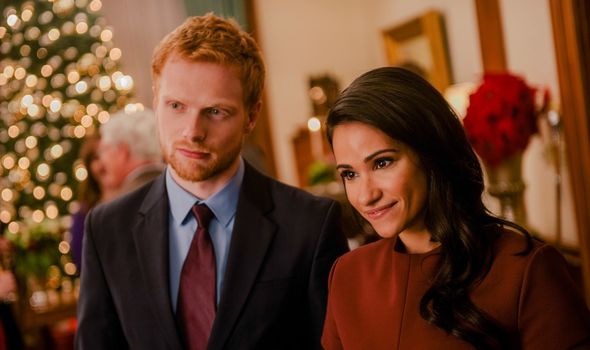 In that moment, the pair look at each-other, Markle says something to her then-fiancé, and they laugh.

“I think everyone has a fascination with them because it’s such a beautiful, fairytale romance, and for me, specifically, because I’m multiracial, I really did get excited about watching where their journey was going to go,” actress Smith said.

“It really opened a lot of conversations with my parents and me, because of what they had gone through when they got married in the ‘70s in Los Angeles.

“So, seeing Meghan and Harry’s story unfold publicly was really something that I was inspired by, and wanted to follow.” 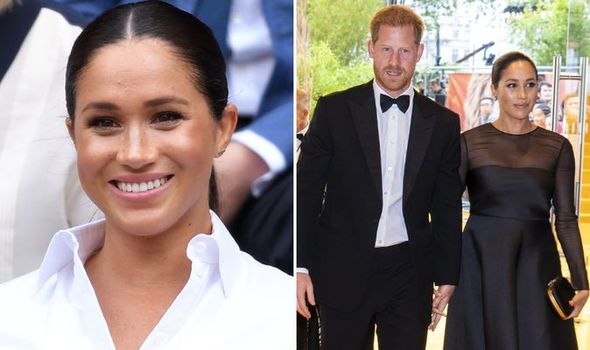 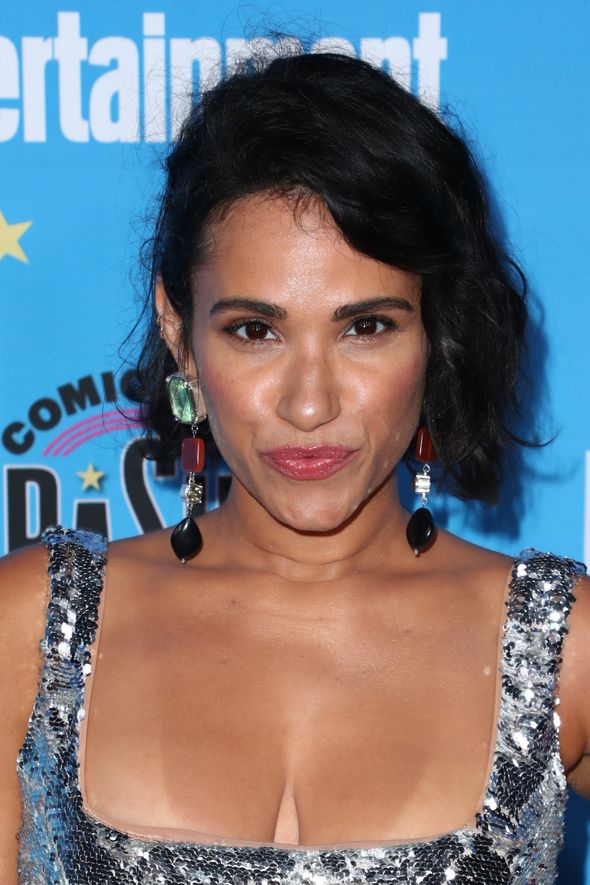 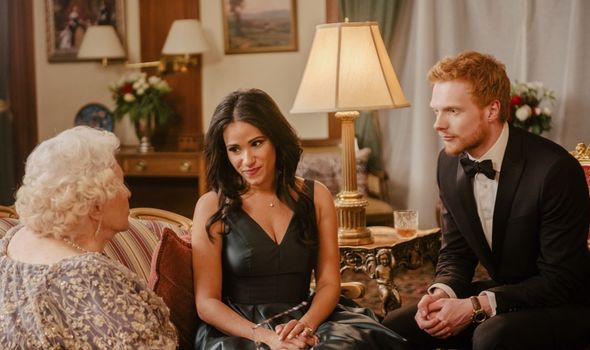 She added: “I have such respect for Meghan because I think she’s such a badass, and she’s so lovely.

“Really, seeing the things that she was doing, I started wanting to follow so that I could see what I could incorporate into my own life.”

British actor Charlie Field played Prince Harry in the film, which aired in late May 2019 in the US. It also starred Laura Mitchell as Kate Middleton, Jordan Whalen as Prince William, Charles Shaughnessy as Prince Charles and Deborah Ramsay as Camilla Parker-Bowles.

Smith’s other credits have included small roles in Jane the Virgin, Supernatural, The Red Shirt Diaries and Behind Enemy lines.