Her outing comes after her husband Mark Wright teased they could be having a baby soon after he revealed he had quit his radio show to concentrate on "family". 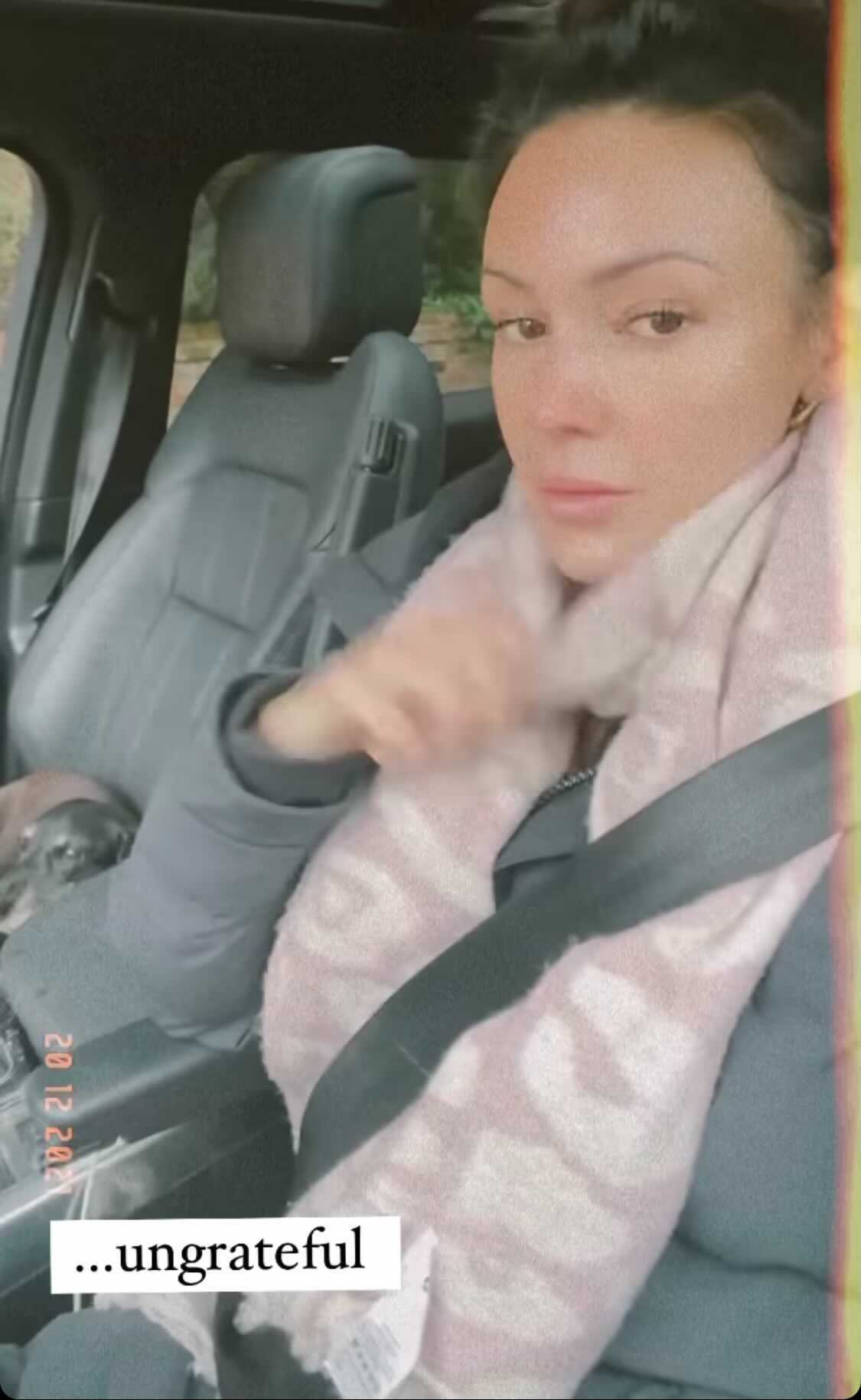 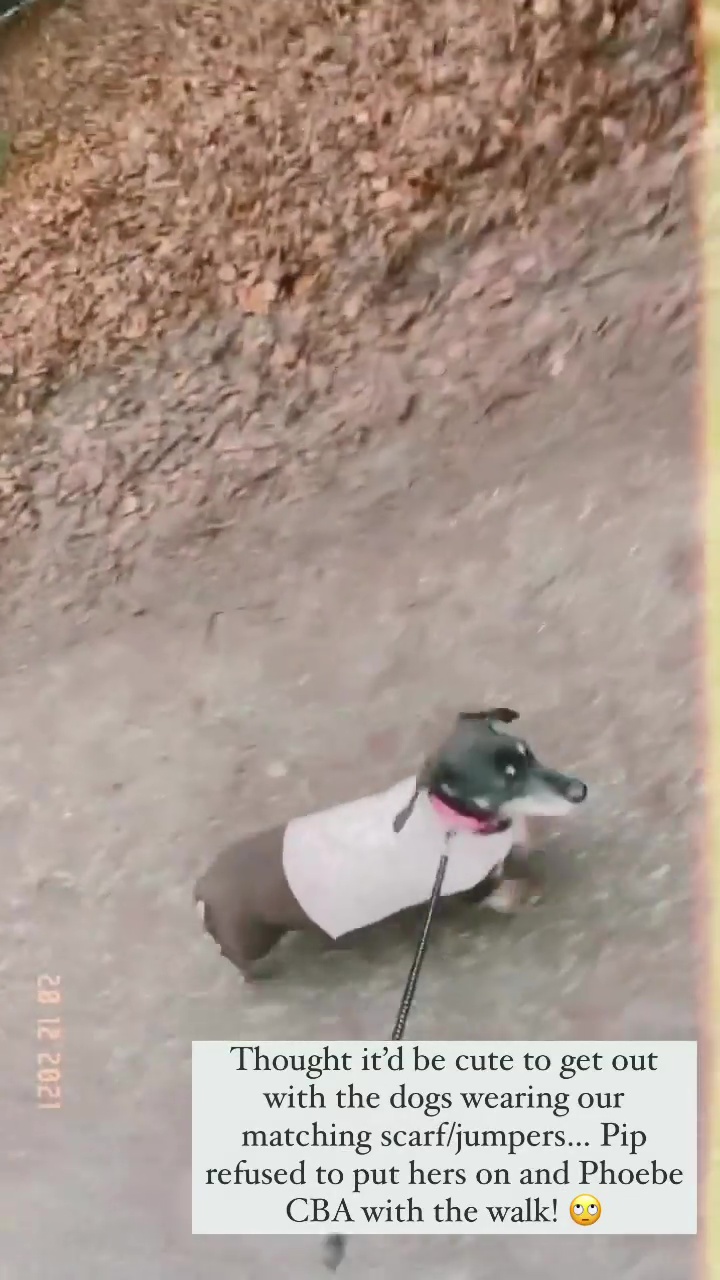 The TV star shared her stroll with her pet pooches this afternoon with her fans.

Taking to Instagram she revealed how she had tried to dress them in identical outfits but one of the dogs was having none of it.

Michelle was wrapped up against the chilling elements in a stylish puffer jacket.

The actress rocked the casual look and added a scarf to keep herself warm.

Michelle shared the short clip where you can see her tiny dogs trotting loyally beside her.

Today's trip comes just days after husband Mark made a surprise announcement that he was quitting Heart Radio to spend more time at home. 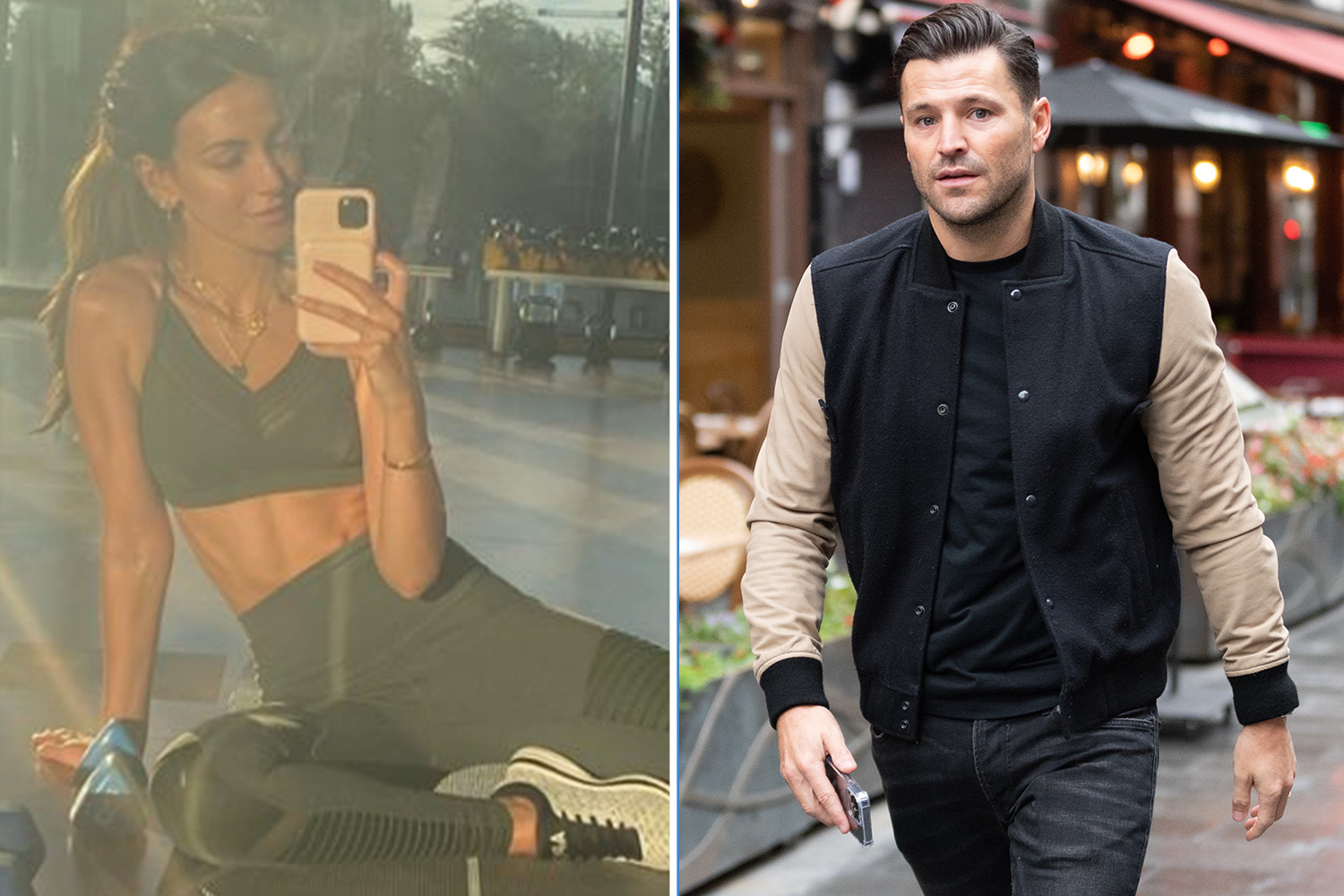 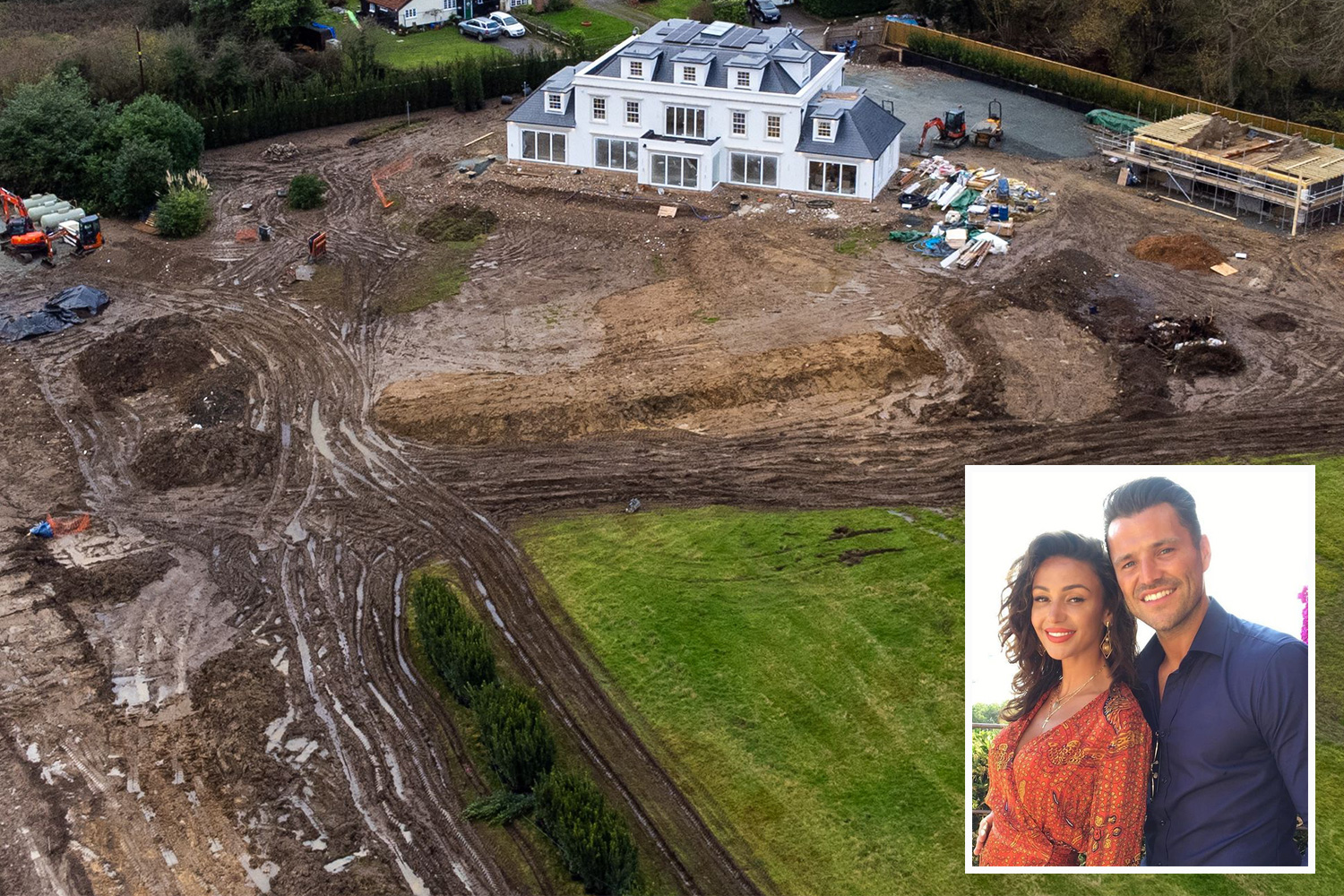 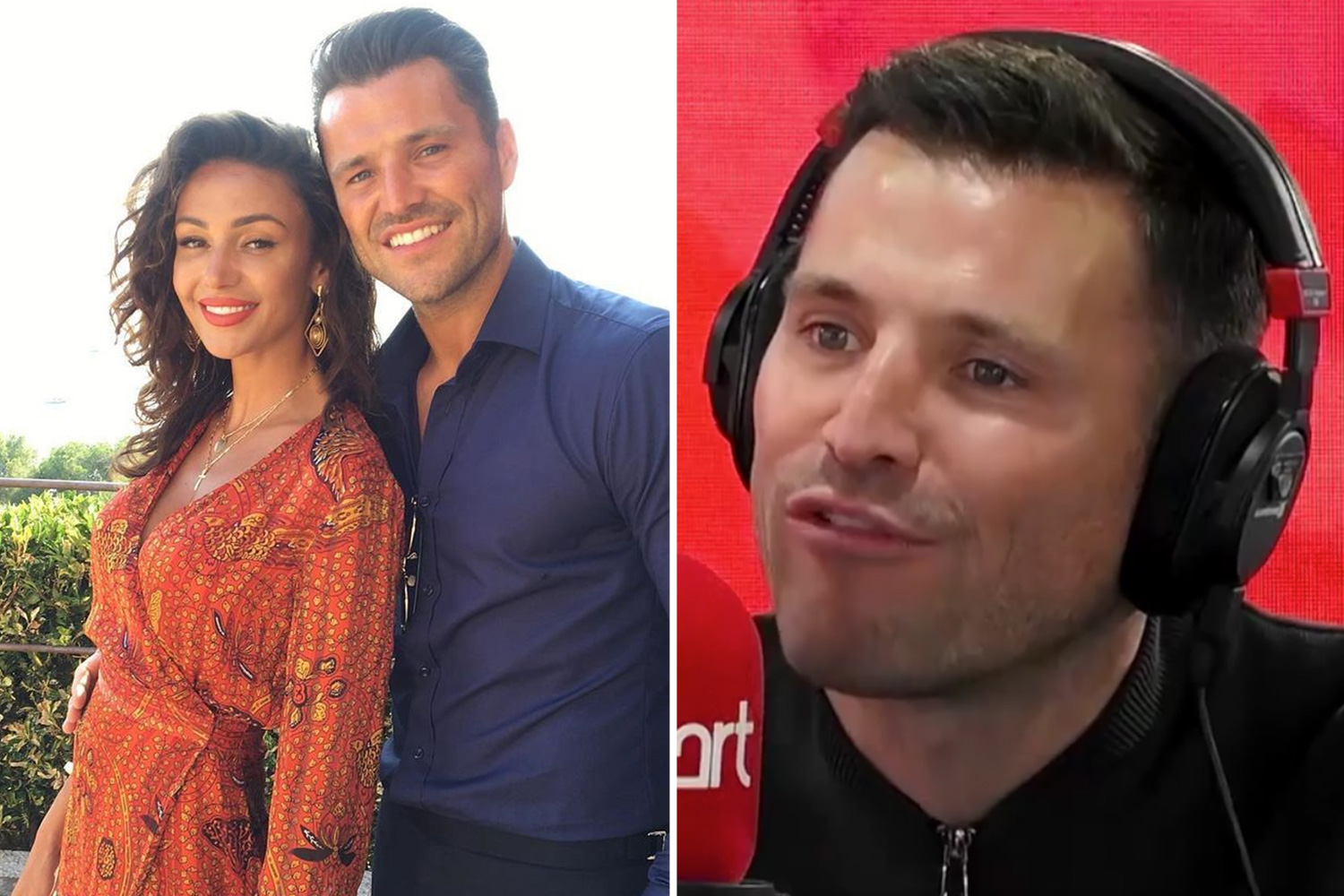 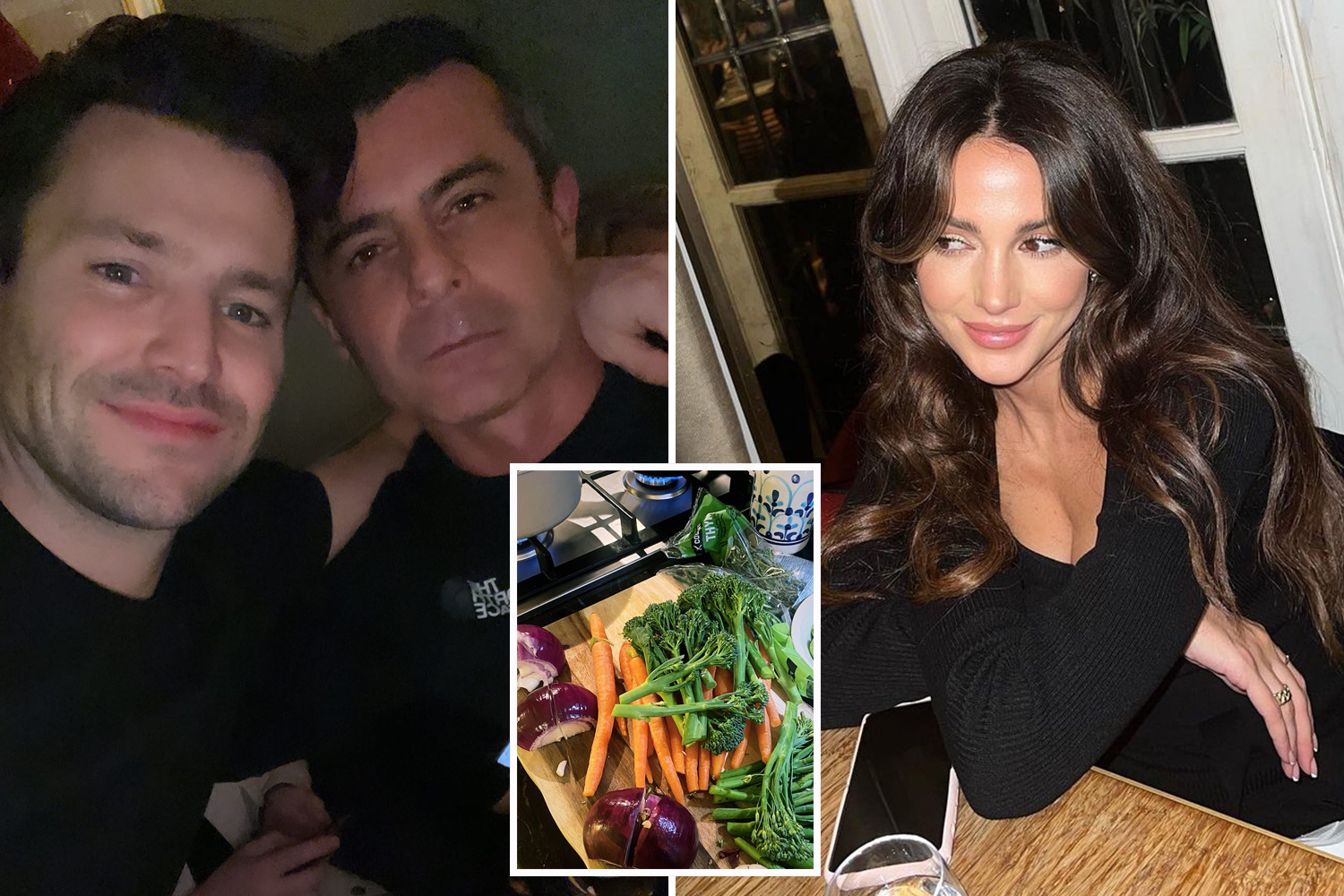 In his statement the former Towie star called the decision to quit his daily Heart FM show "terribly tough".

But after a difficult year that has seen his family devastated by coronavirus as well as a recent cancer scare he felt the time was right for something new.

He wrote: "I’ve had so much fun over the last couple of years on my evening show here @thisisheart I have been lucky enough to chat to some of the biggest stars in the world whilst playing the best feel good music there is to play.
It’s now time to pass over the reins to an incredible talent in @dev.

"It’s been a terribly tough decision as I have had the time of my life every evening in the studio playing for you, but sometimes life moves in different directions and after the last year or so, it’s made me think about life slightly differently and it’s time to spend more time with what’s most important…. My family."

Mark will remain with the station in a weekly 4pm-7pm slot on Saturdays while Dev Griffin will replace him in his usual Monday-Thursday evening slots.

Away from the studio Mark is currently building his and Michelle's dream home in the Essex countryside.

The huge mansion has plenty of room for children if and when the time comes.

However, earlier this year Michelle told Women's Health she was fed up of being asked when they were going to have a baby.

She said: "I get asked about children whereas Mark wouldn't for example.

And asked whether her family ask the question, she laughed: "Not any more!"

Speaking to You magazine, she said: "I’m used to people asking me but it’s no one else’s business.

"Nobody else knows what goes on behind closed doors. I think that’s the reason that question affects me so much – it’s very private!

"Mark is asked about it occasionally but I’m asked every single time." 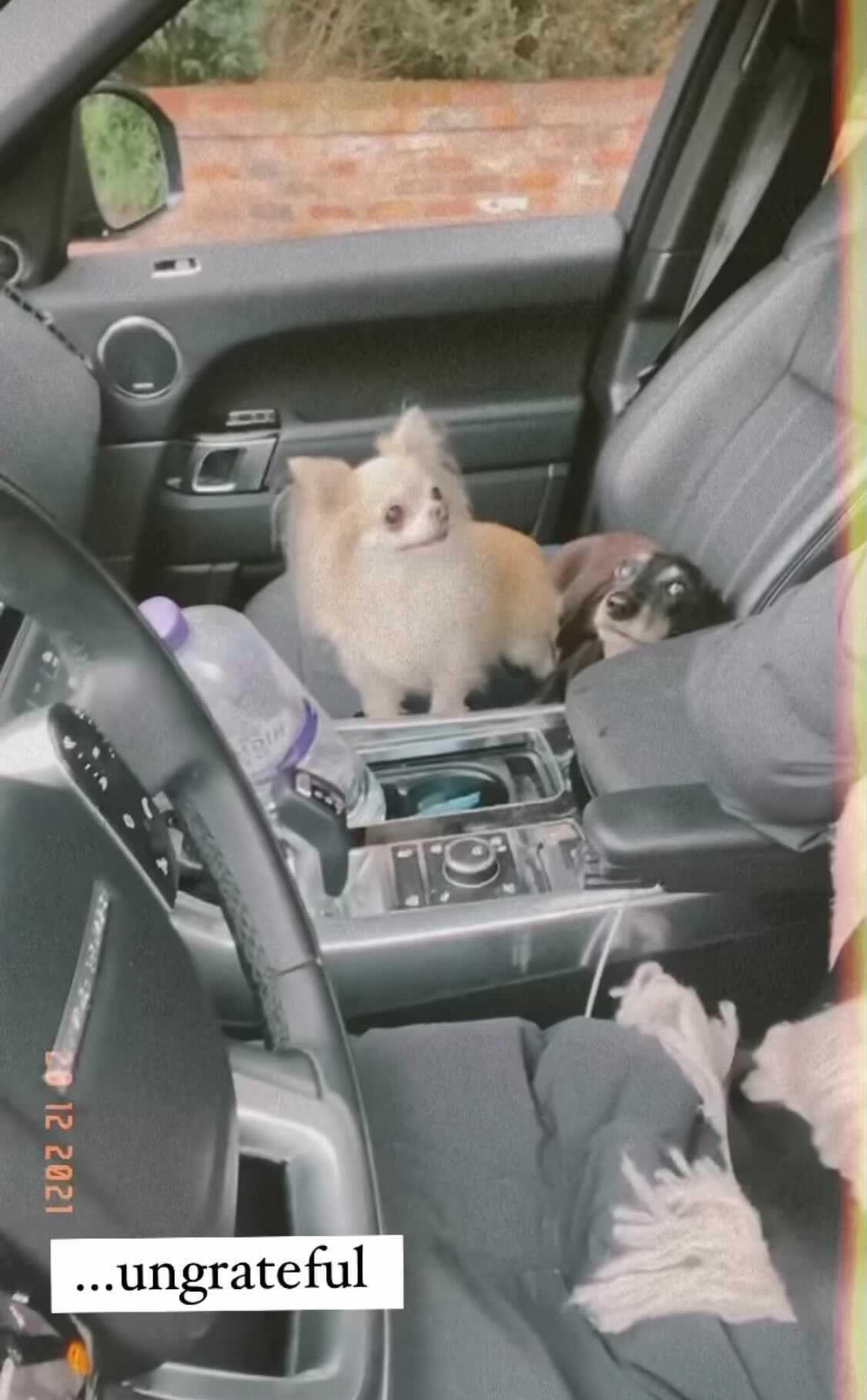 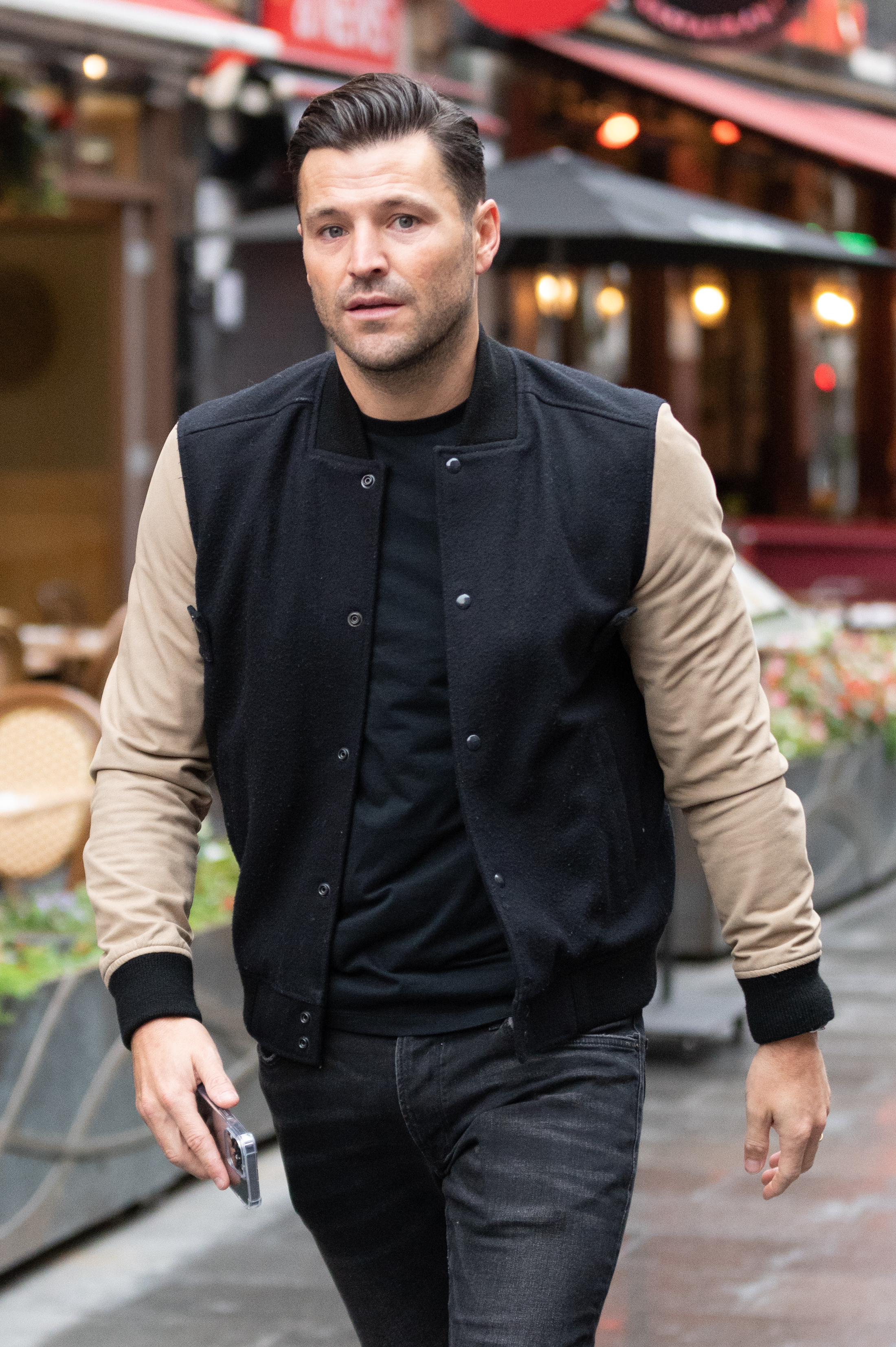 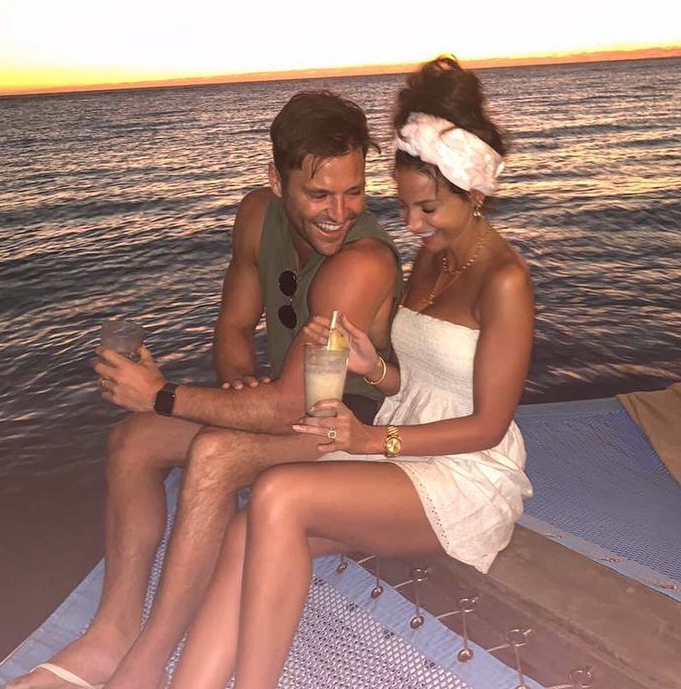