Midsomer Murders fans are looking forward to the ITV drama returning to screens after the 21st series of the drama kicked off earlier this year. The detective series is one of the longest-running dramas of its kind on UK screens but DCI John Barnaby star Neil Dudgeon has spoken out on his tenure finally coming to an end when the mystery series airs its final episodes.

The actor has spent a decade playing the lead detective who’s always on hand to solve various mysterious goings-on in the village.

However, Neil wasn’t always the face behind Barnaby as he replaced John Nettles who starred in the lead role since the show began in 1997.

Midsomer Murder viewers are desperate for news on new episodes and the dedicated fan base have made the most of the broadcaster airing old episodes.

However, with 21 seasons under its belt is there an end in sight for Midsomer Murders? 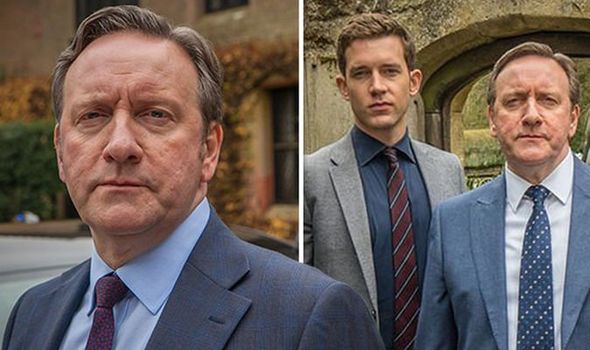 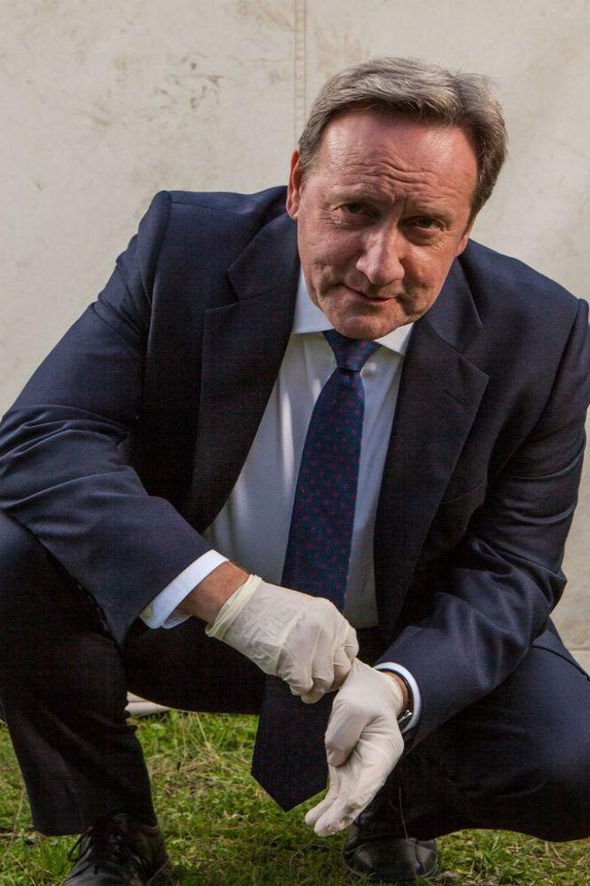 Reflecting on the show’s longevity, Neil told RadioTimes.com: “I can only think that, sooner or later, all good things come to an end.

“Somebody’s going to say, ‘it’s been great but now it’s time to stop.’

“When I started I would never, ever have thought it could go on so long.

“And now I’m looking at ten years, I’m thinking, well, you know, John Nettles did it for 13 years, maybe I would like to sort of catch up with John Nettles. I don’t know.” 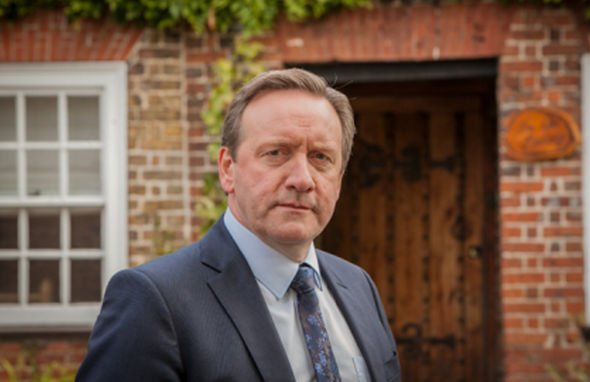 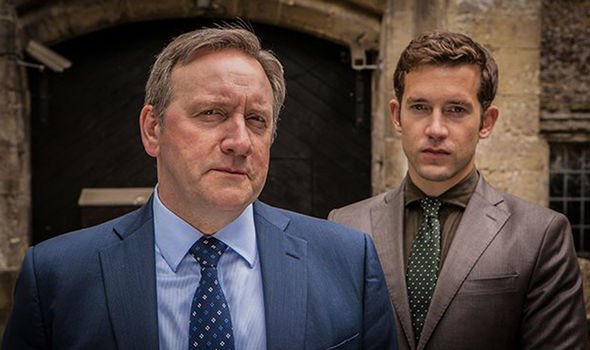 He continued: “As I say, I can’t imagine why I would choose to leave unless somebody else chooses for me to leave, and then I won’t have a choice.

“But no, I think I’ll go on and on doing it for as long as it’s fun and it goes on being fun.

“If you’re an actor working in television, it’s got everything that you want to have in a job really.”

The drama is now in its 21st series but there has been a delay in delivering new episodes to UK screens.

The first two episodes of the latest series aired at the beginning of the year but fans are in the dark about when the rest of the series will air.

Last year, series 20 began in March but viewers were treated to just two episodes before it went off the air again.

The next two episodes aired two months later but it wasn’t until January 2020 when the final episodes of the series aired.

“I know that there are fans of the show, UK fans of the show aren’t very happy hearing from fans in Sweden and Germany and Australia and America saying, ‘Oh yeah we saw all that series last year!’ – and obviously, British fans think it’s a British show, and we’re only just seeing it now,” Neil added.

“I don’t really know why that is, other than obviously ITV, it’s up to the schedulers at ITV.

“We make the show and deliver the show, I gather, and then the schedulers at ITV decide when they’re going to broadcast those shows.”

Midsomer Murders is available to stream on ITVHub.