Fredrik Eklund and Josh Altman’s argument over rankings on Million Dollar Listing Los Angeles may have been a turning point in their relationship – possibly being the reason why they had a fallout.

Earlier in the episode, Altman told Josh Flagg that the Douglas Elliman rankings came out and he ranked number one in the company. But seemed annoyed because suddenly Eklund was being given an “icon” award, a designation that never existed. He felt as though Eklund was definitely trying to steal this thunder and confronted Eklund in an explosive exchange.

Eklund visited Altman at one of his listings, which is when Altman confronted Eklund about the award. Altman began his approach by just asking about the award. “There’s been a ton of talk around the office about this Icon Award. It’s like, what was the whole deal with this?” Altman said. But Eklund said Altman ask the company about it. 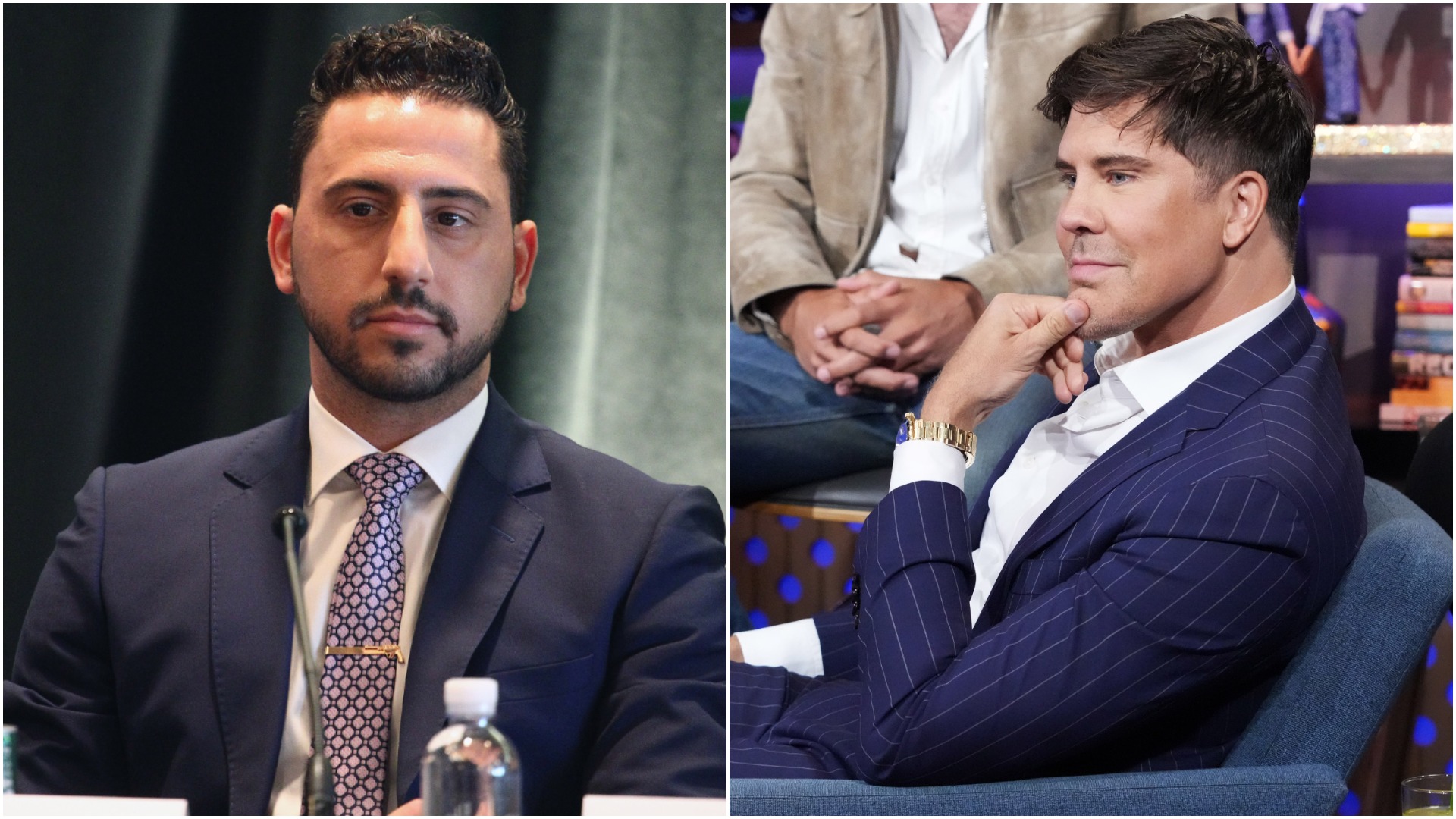 “My point is this,” Altman said. “I’m all about the rankings just because I feel like we’re in a business where that’s how you’re measured as by rankings, right? Like this is a super competitive sales environment. You’re the number one or you’re not number one –”

Eklund interrupted him: “Or you’re not anything. Maybe you’re iconic.”

Did Fredrik Eklund ask to be given the award?

Altman started getting annoyed … and a little angry. “I take pride in that,” Altman said about the ranking. “It means a huge amount to my brand and my reputation because that’s how people measure you in real estate. Fredrik’s award is a sham.”

“So you wanted to just to have your own award. What was that about?” Altman questioned Eklund.

Altman then said in a confessional, “I got 37 calls of agents around the country saying, ‘Can you believe what he did?’ Like, it’s embarrassing. So I’m actually asking him because you should be aware that everybody’s talking about him behind his back.”

“He said, but the rankings, we have a rule at Douglas Elliman, you can only be 10 people,” Eklund continued. “We were 11 at the time and every time there was a ranking, we had to cut one person. It was a whole thing. And then, yes, we decided to never be ranked again. And five years later, yes, I wanted some sort of like this mention that we are in the company.” He added that not being ranked or recognized confused developers so there had to be a way to make his team noteworthy.

Did Altman buy this explanation? Not really. “The fact that he admitted that he asked for an award to be made up for him,” he said in a confessional. “That is just like disrespectful for the top agents that do submit their numbers. There’s so many words that like, I don’t even know what it is, but it angers me.”

Altman said to Eklund, “It was a backwards slap in the face”