Despite the constant drumbeat of hearing about how New Yorkers were fleeing for Florida at a record pace, Million Dollar Listing New York broker Ryan Serhant recently asserted more people ultimately came to the city than left.

“There’s just no other place with this energy – same thing with L.A. and San Francisco and with everybody,” he told Fox Business. “More people actually came to New York City than left during COVID-19 at the end of the day, which no one talks about because that’s not a fun headline.” 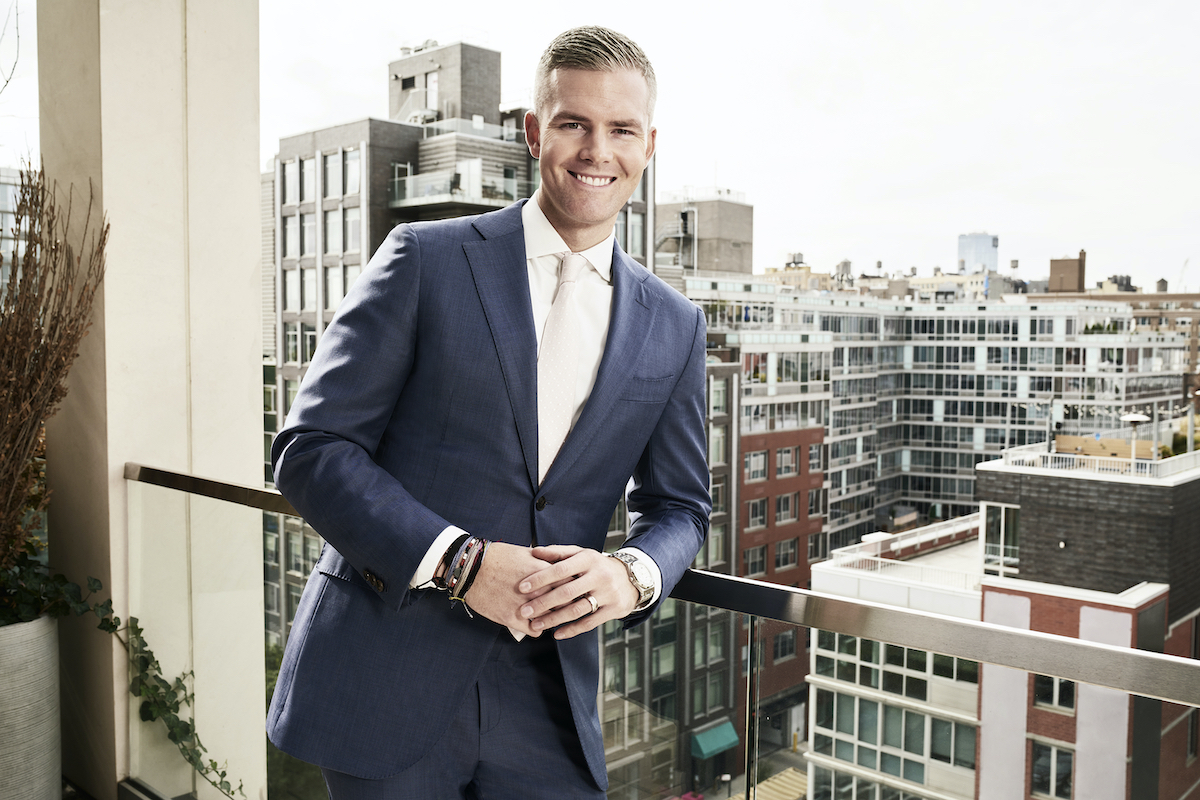 Why were ‘Million Dollar Listings’ so attractive during the pandemic?

Million Dollar Listing New York broker Tyler Whitman said massive deals could be made during the pandemic, which fueled business. Many longtime renters who could typically not afford to buy were positioned to purchase a home in the city. Plus aggressively priced properties got sales moving. Whitman’s team had signed 39 contracts in less than three months shortly after the city re-opened. “Which is huge for us,” he told Showbiz Cheat Sheet in August 2020. “We sold 50 apartments all year last year. So to do almost last year’s volume in the last two months is telling.”

He said the tough market from the previous year evaporated because sellers were ready to accept the reality of pricing too. “I would actually say, I still feel like this year is easier than last year to work,” he said. “Because last year, the biggest issue was that the market had really, really slowed down. But sellers were not accepting the reality.”

“You know, they were not adjusting to the market,” he added. “They were like, ‘OK, well, then I’ll just hang on because know it’ll be fine soon.’ Now, I think there are differences. It’s that like they’re like, oh, ‘OK, sh*t is going down. So I need to adjust.’ And it’s like the first time that people are actually reacting appropriately.”

Whitman also said the city radiated a sense of solidarity during the early days of the initial reopening. “I feel like the actual New Yorkers are here right now,” he observed. “The people who really believe in it and the people who know that New York is the city that always makes the most epic comebacks. And this is something we have to make a big comeback from, don’t get me wrong. But you can already feel such a difference. All the restaurants are set up in the streets, it feels very European.”

“But it feels like there’s this kind of unity when you’re walking down the street,” he said. “But honestly, real estate is very down and it’s very challenging, but there are actually a lot of buyers who are being brave and know it’s actually really smart to take advantage of these really good opportunities.”

Serhant also agreed that there is nowhere like New York. “The fun headline is ‘Everybody left, end of the world,” he said. “But what’s interesting for us in the real estate side is we went from being local brokers in all the markets we work in to really being global real estate client advisors. Like I’m working on transactions right now and in Geneva and London, of all places – and I’m not even there. I can do it all totally, virtually now.”