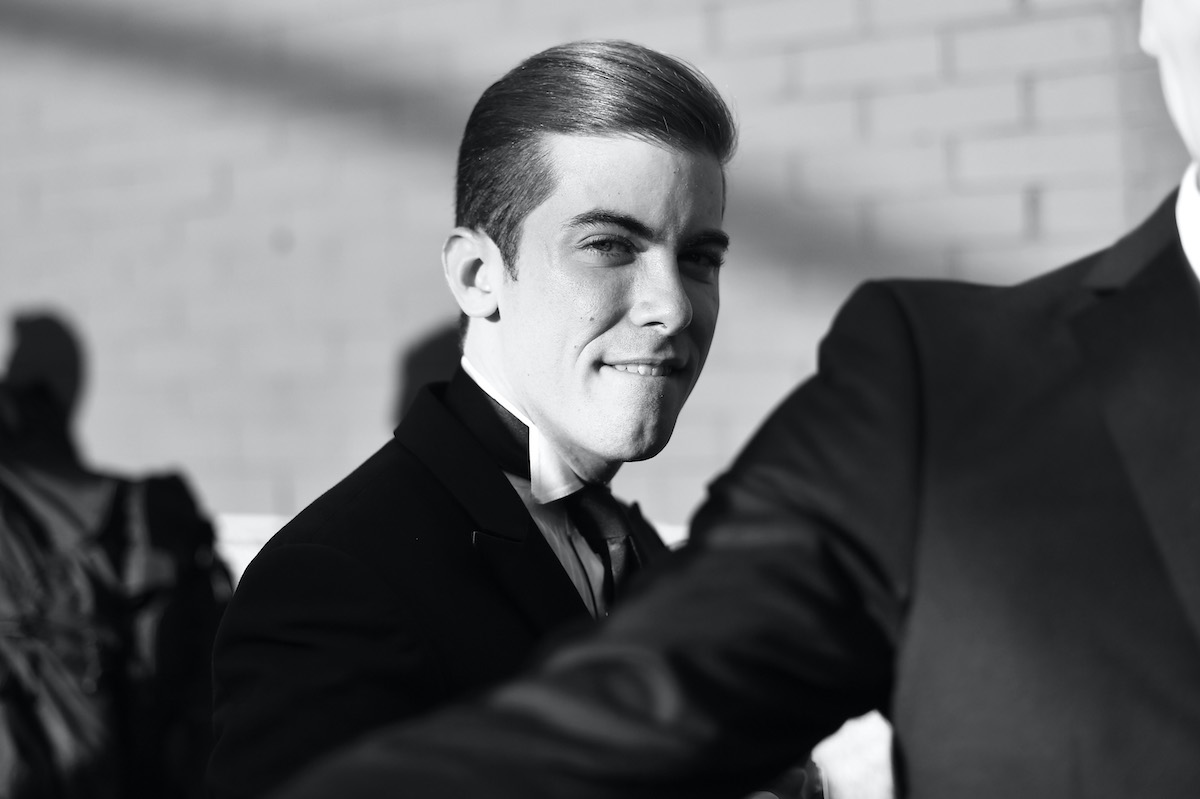 “He left the business and I’ve tried to stay in touch,” Kalra said on the Behind the Velvet Rope with David Yontef podcast. But she admits she only knows his whereabouts from Instagram.

Kalra became a visible ally for Ortiz on the show, especially when he grappled with leaving real estate. Ortiz spent season 5 realizing he was unhappy and eventually left the show. He traveled to France and fans thought he finally found happiness. But he later revealed he sunk into a deep depression, experiencing some severely dark days.

With the help of friend Fredrik Eklund, Ortiz eventually returned to New York and the series last season. Ortiz and Kalra became even closer friends, bonding over deals but also becoming new parents.

Kalra said she is sad that Ortiz is no longer in her life. “I think at the moment he is according to Instagram, he’s [in New York] with his baby and baby mama,” she said.

And while she was shocked he walked away from the show the first time, she wasn’t surprised he left this time. “And I tried to convince him to stay,” she recalled about Ortiz’s decision to leave during season 5.

“If you watched, I tried hard [to get him to stay],” she continued. “I told him, do not do this. You’re going to regret it. But it’s hard to say that to somebody who just tells you they’re unhappy. You know, who am I to keep you unhappy?”

Real estate mogul Howard Lorber, who is often featured on the show was also shocked when Ortiz decided to quit. “Everybody [was shocked],” she remarked. “I cried on TV. I swear I would never cry on TV.”

While she said she hasn’t heard from Ortiz, she believes he speaks to Eklund. “But now with like quarantine, I don’t know that anybody’s ever has seen each other,” she said. “I’m not sure.” Adding, “It’s really sad,” that she is no longer in touch with Ortiz.

She commends Ortiz for going public with his mental health struggles. “He definitely battled with mental health issues, which I think was so brave of him to share,” she said. “But he battled with depression and there were things going on in his life that, you know, it’s a disease. It’s a real thing.”

Kalra said she’d love to reconnect with Ortiz if possible. “He was like, my brother like we spent every day together,” she remarked. “I mean, people say like, ‘Oh you have a work wife and a work husband.’ Like it’s true. But we’re the same age. I really considered him family. He gave a speech at my wedding. He gave a speech at my wedding. Like he’s my family. And it’s sad to me, but it is what it is.”