David Fincher has now confirmed Mindhunter season three is not on the cards in a new interview. The director has revealed more about his decision ahead of the release of his new film Mank. 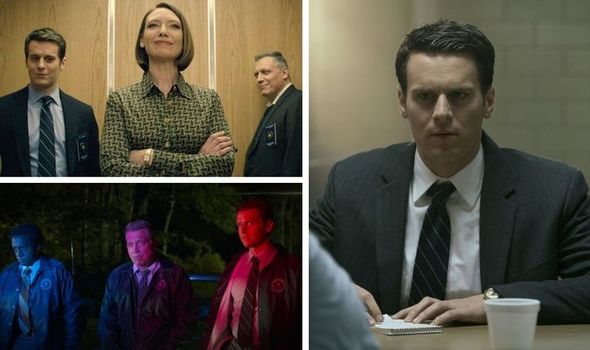 Why has Mindhunter season 3 been cancelled?

The fate of Mindhunter has been up in the air since the second season landed on Netflix in 2019.

However, it now seems hope for the continuation of the show is lost as Fincher revealed more in an interview with Vulture ahead of his film Mank.

He explained: “Listen, for the viewership that it had, it was an expensive show.

“We talked about, ‘Finish Mank and then see how you feel,’ but I honestly don’t think we’re going to be able to do it for less than I did season two.

“And on some level, you have to be realistic about dollars have to equal eyeballs.”

This follows the news of how earlier in 2020, the stars of the show Jonathan Groff, Holt McCallany, and Anna Torv were released from their contracts.