Baseball all-stars Mookie Betts and Andrew McCutchen are getting animated!

Betts, who plays for the Los Angeles Dodgers, and McCutchen, who takes the field for the Philadelphia Phillies, are lending their voices for Disney Junior’s animated kids series Puppy Dog Pals, ET exclusively reveals. Their episode will air Friday, May 14 and only ET has a first look at their guest appearance.

Titled “7th Inning Fetch,” Bob, Bingo and Rolly join Teddy Peppercorn and his granddaughter, Sophie, at the Baseball Hall of Fame. Sophie’s excited to meet her favorite player, Markus Bestie (Betts), and get her baseball card autographed, but when the card goes missing, the pups go on a mission to find it.

Both MLB stars are big fans of the Disney series. Betts once wore Puppy Dog Pals-themed cleats during Players Weekend in 2019. McCutchen recorded his part entirely from Citizens Bank Park in Philadelphia, ahead of a game last season. 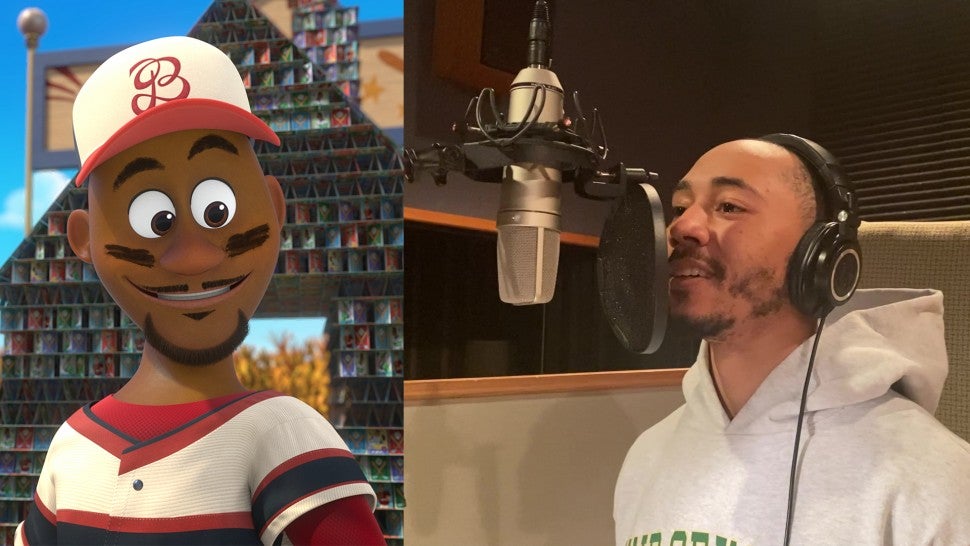 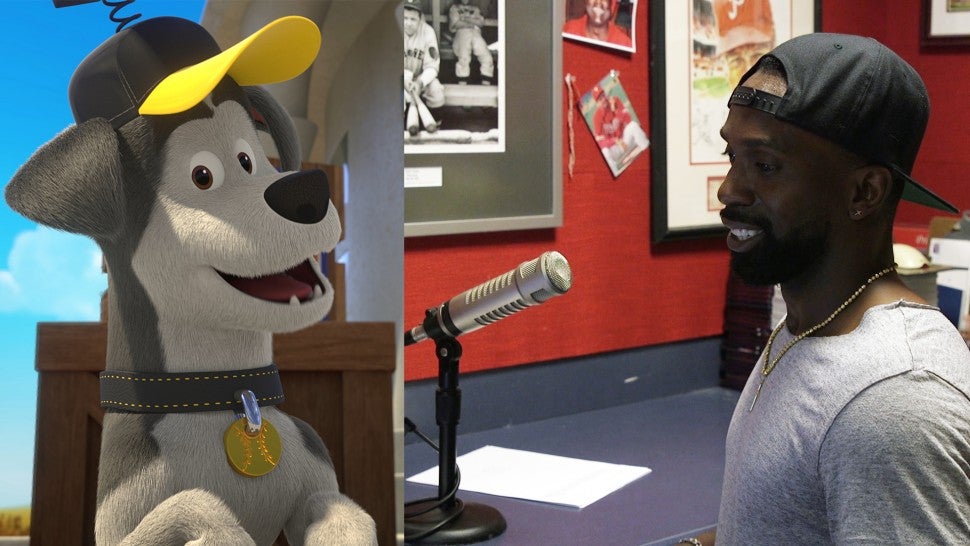 Puppy Dog Pals centers on pug puppy brothers Bingo and Rolly, whose thrill-seeking appetites take them on adventures in their neighborhood and around the globe. Whether helping their owner, Bob, exploring with their pal, Keia, or overseeing their own Puppy Playcare center, the pugs’ motto is that life is more exciting with your best friend by your side.

The episode of Disney Junior’s Puppy Dog Pals premieres Friday, May 14 at 10 a.m. ET/PT on Disney Channel and in the DisneyNOW app.