SOFIA Vergara will play the lead role in a limited series depicting the life of ‘Cocaine Godmother’ Griselda Blanco – a notorious cocaine trafficker of the 70s and 80s.

Whether you are into crime biopics or not, Netflix definitely has a hit on their hands with Modern Family megastar Sofia fronting their upcoming series. 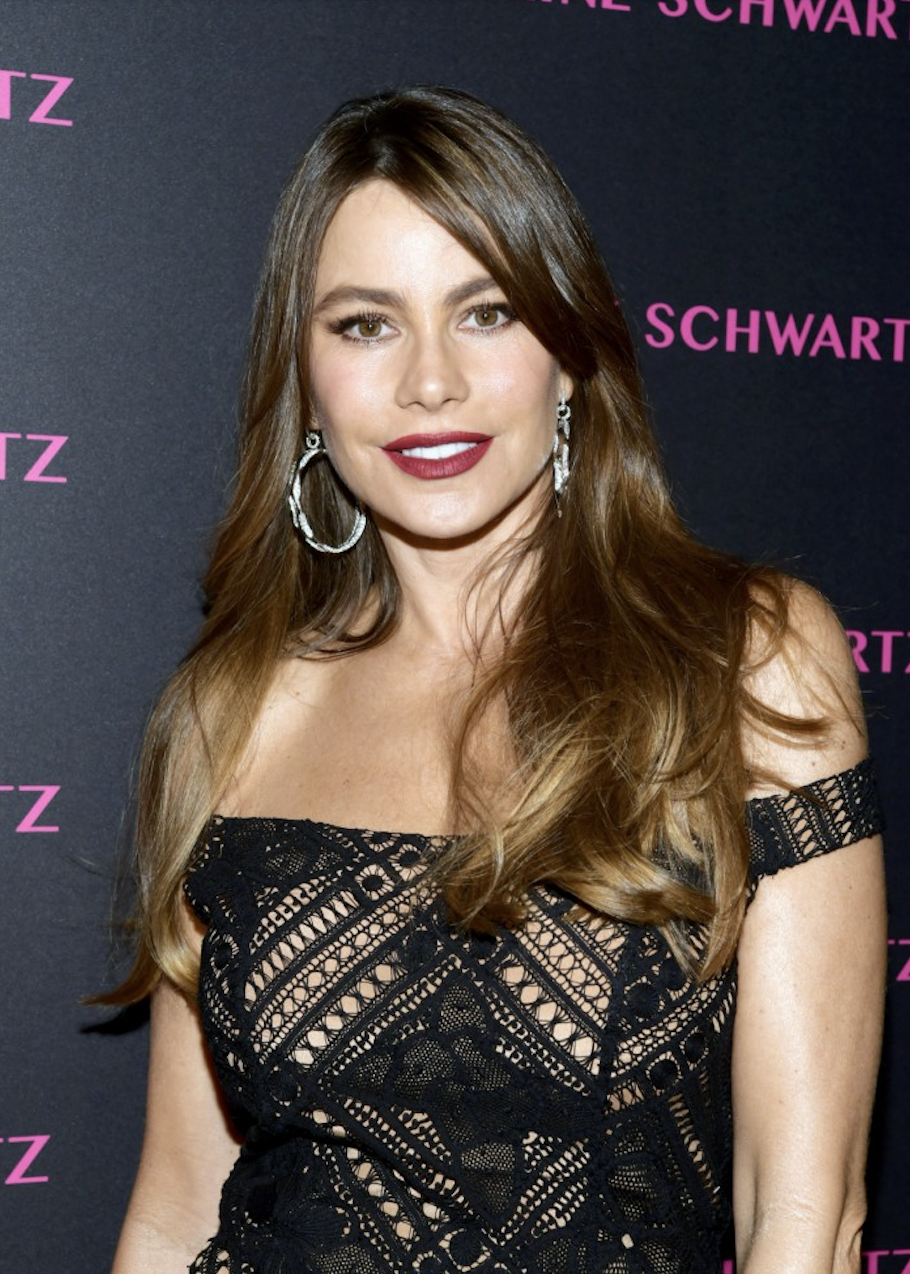 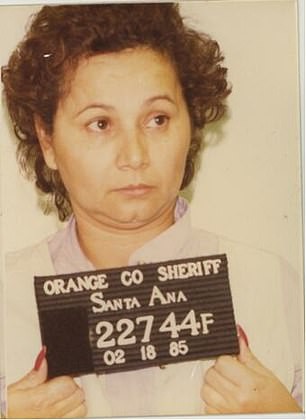 The series will explore the life of Griselda, who made her fortune from ferrying illegal substances around North and South America.

Considered the most dangerous woman in the world, Griselda was also known as the ‘Black widow’ as she was rumoured to have ordered the killings of at least three of her husbands.

At the height of her notoriety, Blanco became the first-ever billionaire female criminal before she was fatally shot on September 3, 2021, at the age of 69.

The project to showcase her life was reportedly in development for eight years by Vergara and executive producer Luis Balaguer before bringing it to Netflix.

Speaking of the role, Vergara said: "Griselda Blanco was a larger-than-life character whose ruthless but ingenious tactics allowed her to rule a billion-dollar empire years before many of the most notorious male kingpins we know so much about.

“We are thrilled to have found the perfect partners in Eric, Andres and Netflix to help us bring this story of her life to the screen.”

The six-episode limited series will be directed and produced by the creative team at Narcos and will be the latest project for writer and executive producer, Eric Newman.

Newman was a showrunner for five seasons on Narcos and Narcos: Mexico and remains executive producer on the forthcoming final season of Narcos: Mexico.

The role has previously been held by Catherine Zeta Jones in 2017 film, Cocaine Godmother and Jennifer Lopez is also developing a Griselda Blanco project with STX films titled, The Godmother. 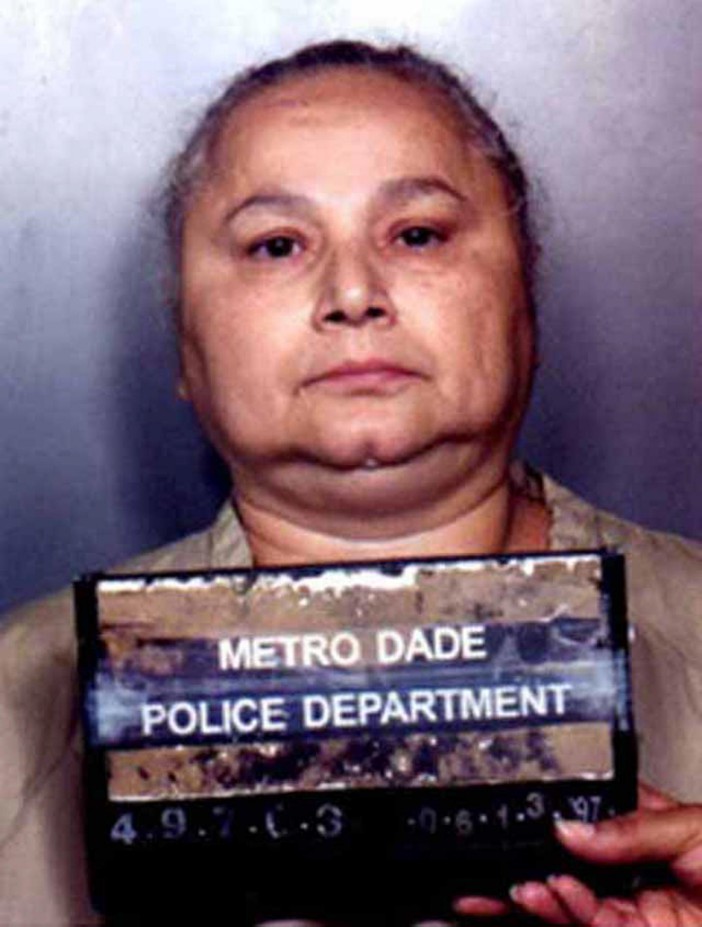 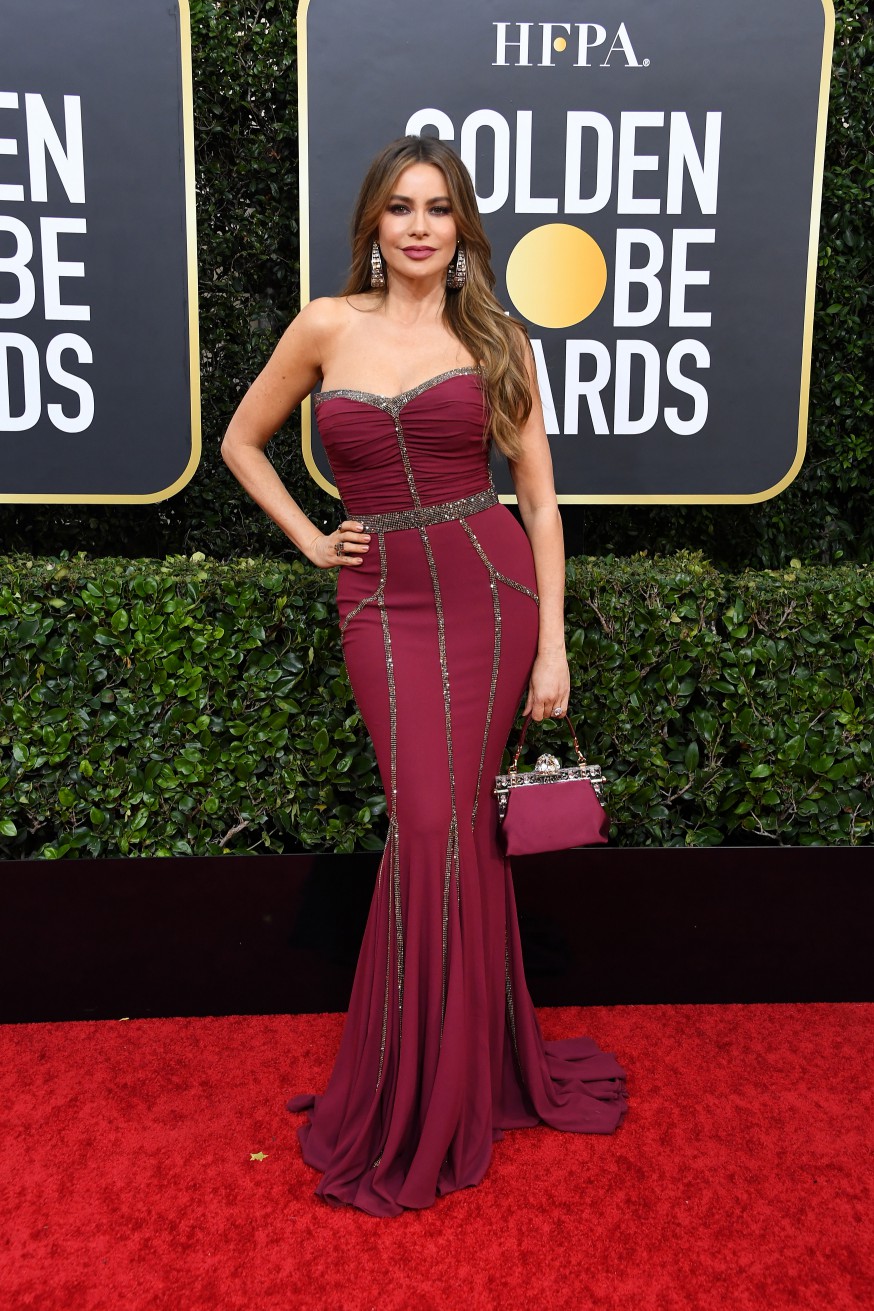 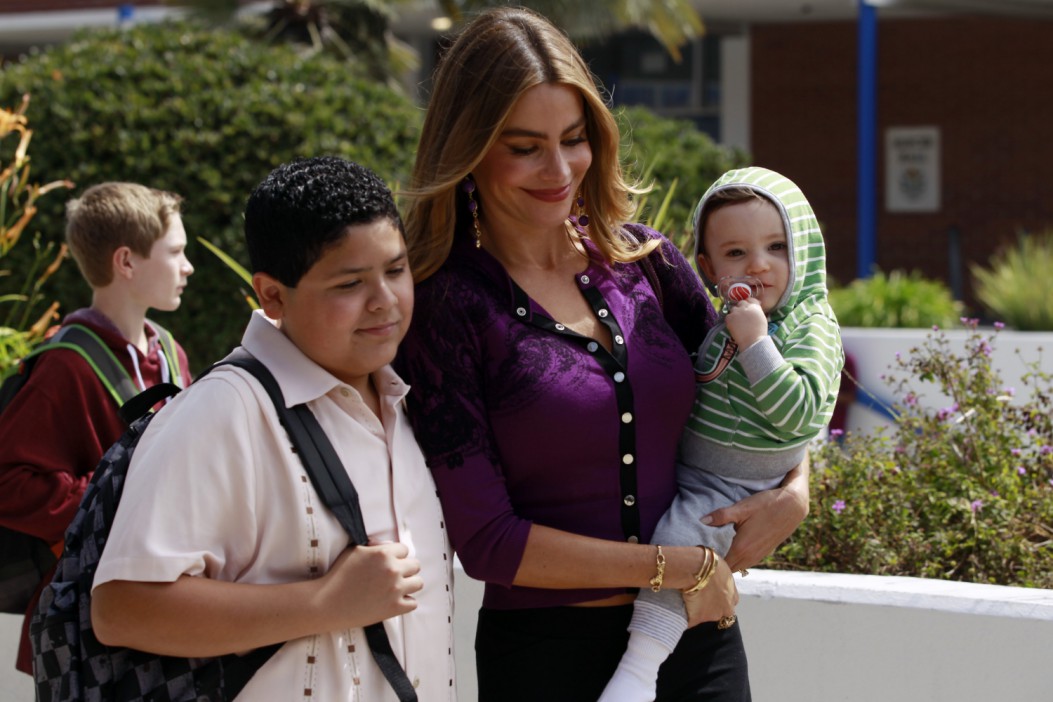