Islanders let their hair done and Amber Gill and Greg O'Shea joined in the love-fest as weary the new reality stars left the ITV2 studios following the explosive episode.

Love was certainly in the air with finalists Maura Higgins and Curtis Pritchard, and semi-finalists Ovie Soko and India Reynolds also locking lips in front of paparazzi in their taxis home.

Meanwhile, poor Harley was left sitting in the road while Chris walked off with Maria.

Caroline Flack was spotted outside in the arms of a tall hunk and wearing a policeman's hat.

The Love Island 2019 Reunion show opened a can of worms for many of the Islanders who had unfinished business. 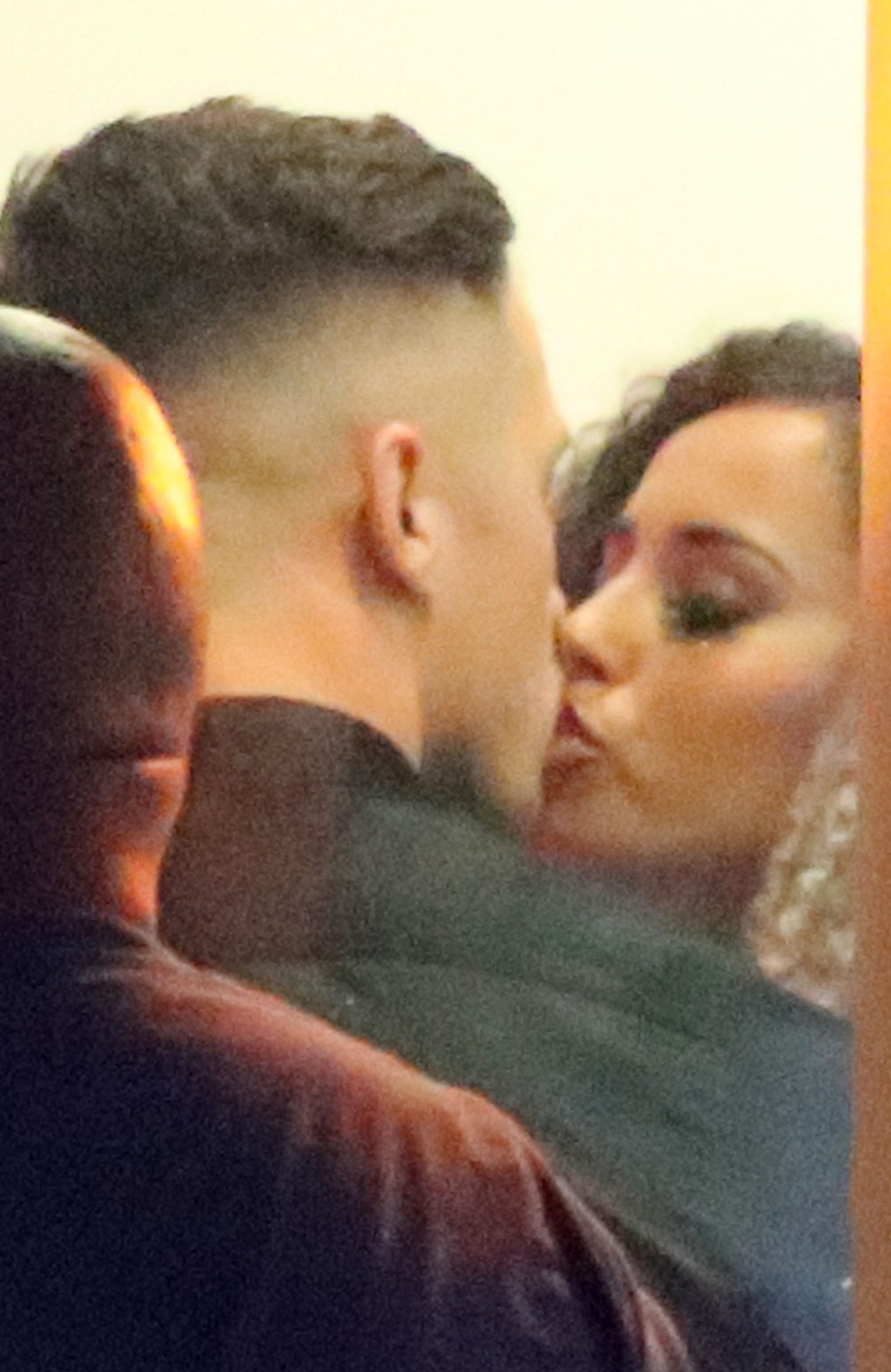 Caroline Flack hosted the show, which saw winners Amber and Greg shock fans by hinting they may relocate to Ireland together.

Meanwhile, Molly-Mae and Tommy revealed they were forced to separate after jetting back to the UK as he had a family emergency.

Anton embarrassed Molly but insisting he won't re-follow her on Instagram again after the massive snub following his exit from the villa.

And Chris and Harley were spotted sitting separately, while Chris later left the after-party with Maria in tow.

It was meant to be a celebration of Love Island, but the reunion show descended into bitterness as Amy walked out and Anton told Molly-Mae they weren't friends.

Yewande accused Danny of lying and Amber slated Michael with a number of cutting facial expressions.

And if that wasn't enough doom for one night, many fans are also convinced that Chris and Harley had split.

One fan asked: "Have Chris and Harley fell out ?? They’re not sat next to one another."

Another wrote gave their view on the Islanders who had split, writing: "Chris and Harley. They’re on opposite sides of the table. Jourdan and Danny are in a business relationship for sure!"

Several fans said they disliked the super-tense atmosphere at what was billed as a joyful reunion for the cast of this series of Love Island.

One called it: "The most pointless 'reunion' ever, just a slandering contest, everyone just felt really awkward."

There was yet more tension in the air when Anton Danyluk was asked about unfollowing Molly-Mae Hague in the wake of her dumping him and Belle from the villa.

That caused the pair to bluntly trade blows across the studio, with him insisting that they weren't friends and her mouthing what some viewers thought was "f*** off" across the room.

Gym owner Anton, 24, turned to the 19-year-old and said: "Molly and I never even spoke in the villa. We never had chats. I have nothing against you, but we never saw eye to eye."