Comic Jason Manford's company claimed up to £10,000 on the government’s furlough scheme – after the star sold off a £3 million property empire.

The TV and radio star, 40, last year sold 10 rental homes to help pay for his divorce from his first wife Catherine. 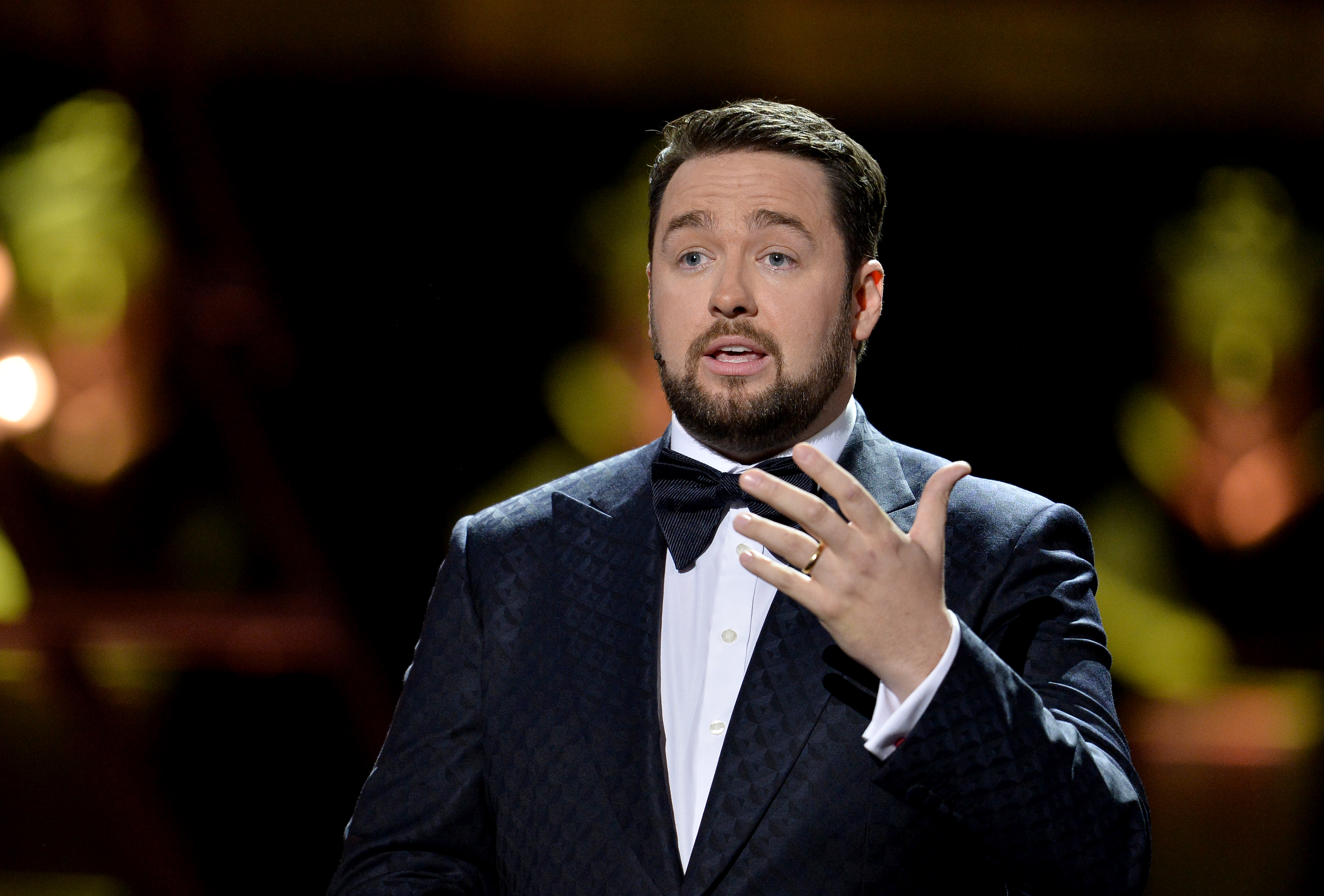 They were held on the books of his firm Invisible Man Ltd.

But documents released by the government have revealed that another of his firms called Gerald Dean Ltd – that takes in cash from his entertainment work – claimed cash under the pandemic’s job retention scheme.

The millionaire radio host is a director of the company along with his cousin Lyndsey Holt.

Latest accounts for the firm – 75% of which is owned by the star – show that at the end of March last year, the firm had a bottom-line of £1.372 million. 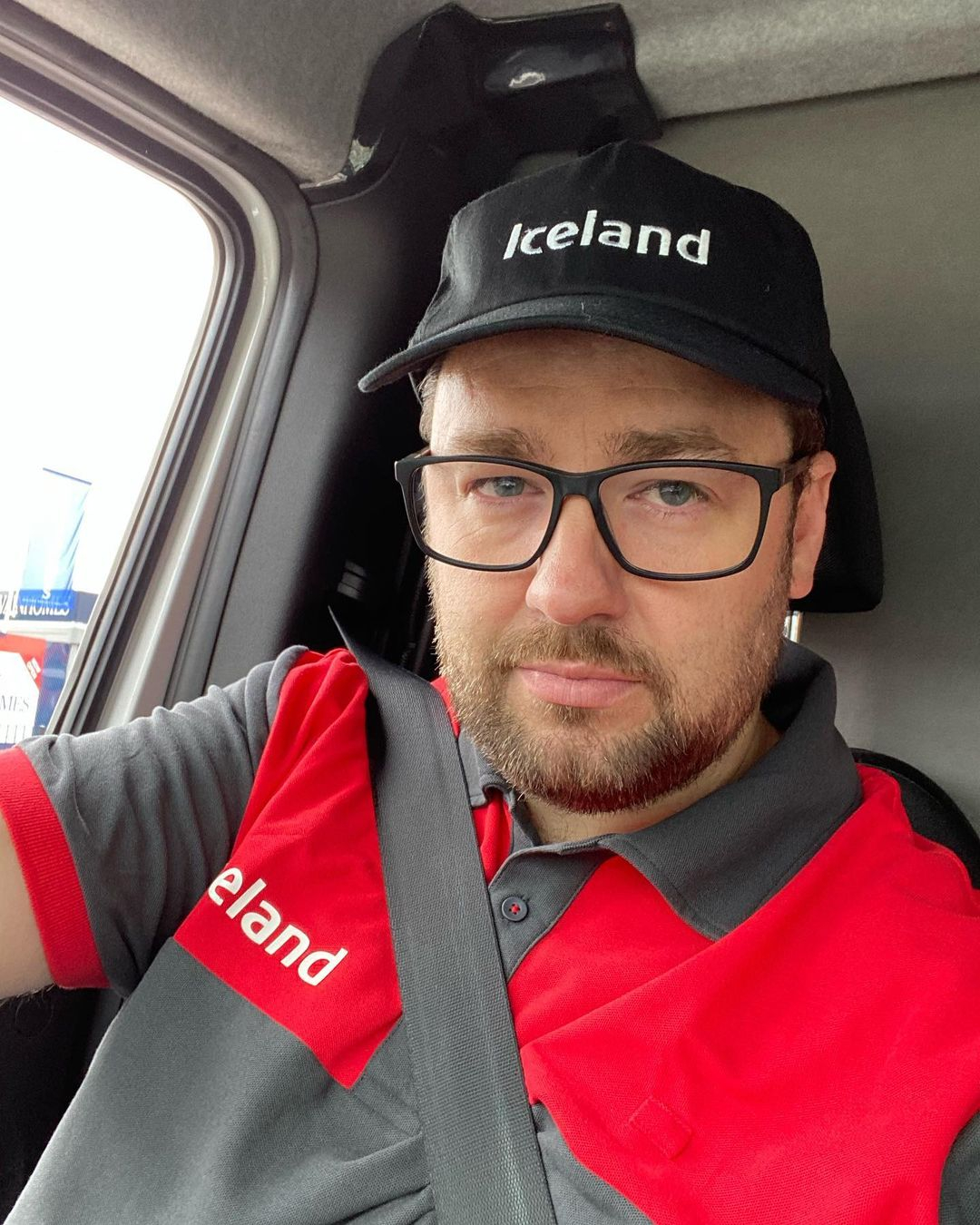 They also revealed that Jason was paid a total of £2.3 million in “advances and credits” from the business.

But while his firm took a chunk of furlough cash, Jason also did his bit to help out during the pandemic. 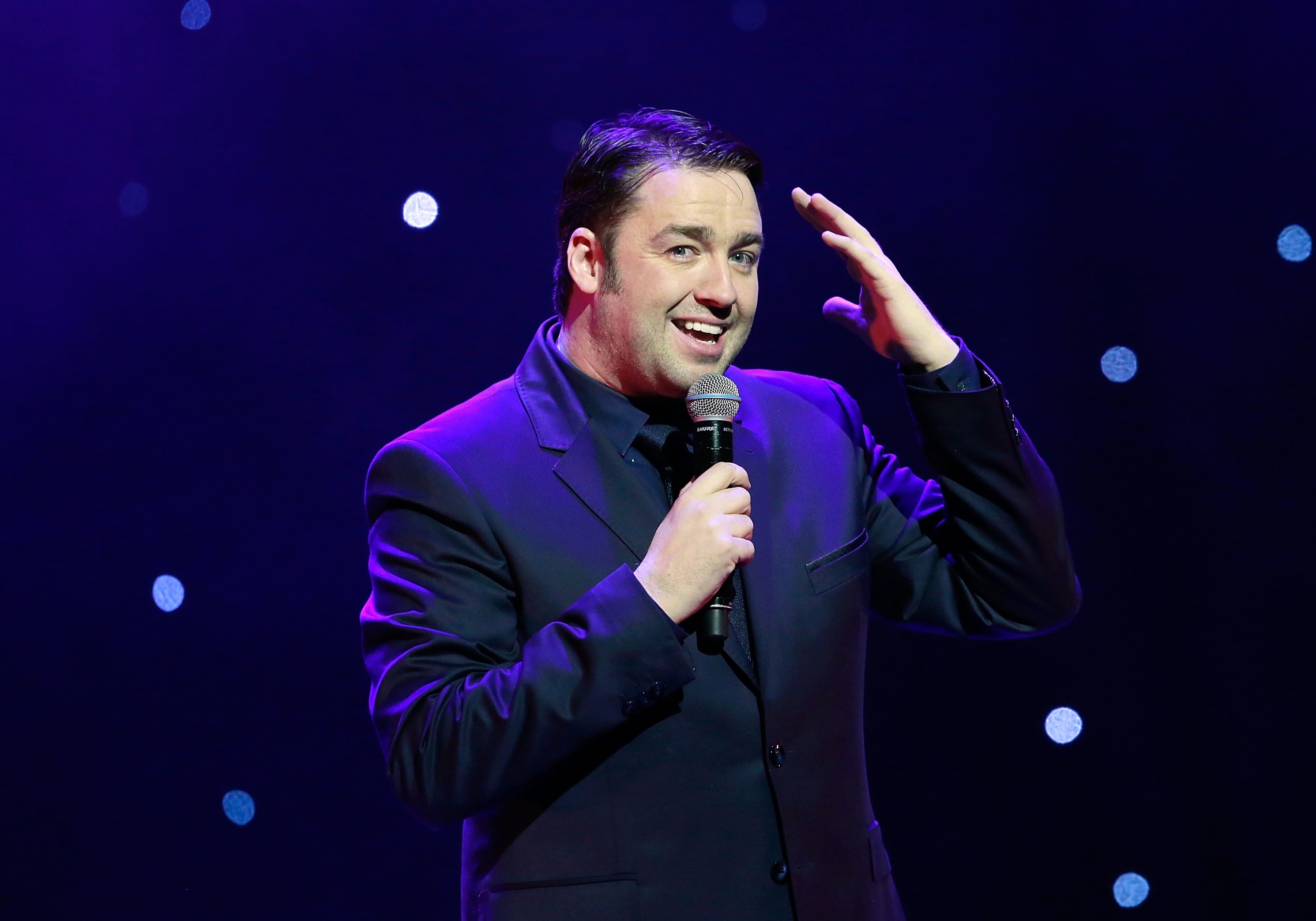 He began work delivering food for supermarket chain Iceland and also took OAPs to medical appointments at the beginning of lockdown.

The former One Show host landed a job with the frozen-food giant after being turned down for work at Tesco.

The star was offered a shift by Iceland in exchange for a donation to two of his favourite charities.

He wrote on Facebook: "Thanks to the staff at Iceland Foods for being so welcoming today, was a fun morning delivering to your lovely customers. 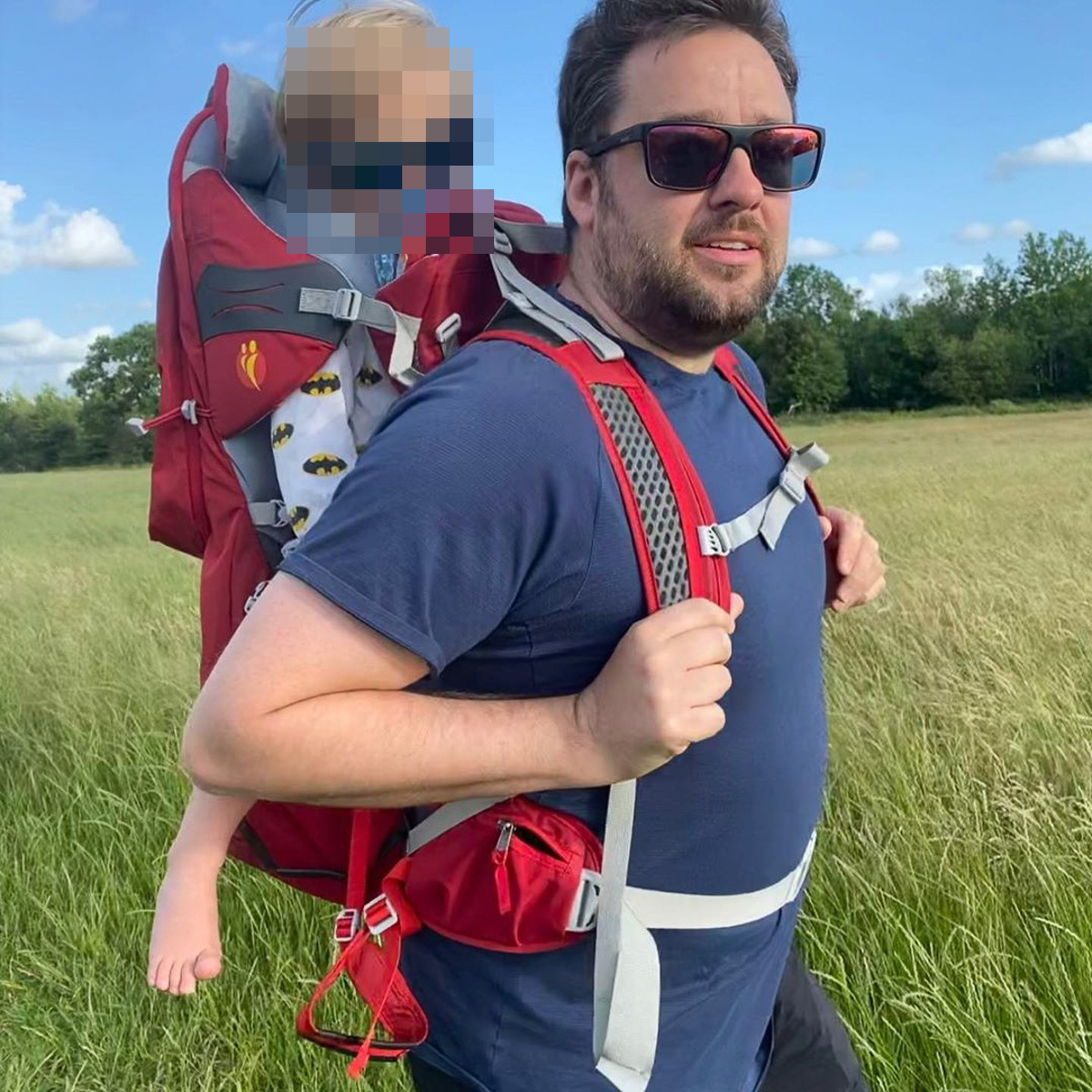 "Thanks for the generous donation to CAFTcharity & The Bread and Butter Thing Manchester."

Jason also posed in the chain's cap and distinctive red and grey uniform sat inside one of its delivery vans.

During his delivery round, Jason visited local charity The Bread and Butter Thing and gave them £500 of groceries to help people in need of essential food supplies.

He agreed to work with the chain a year ago after joking that he was "livid" at failing to bag a role with Britain's biggest supermarket Tesco. 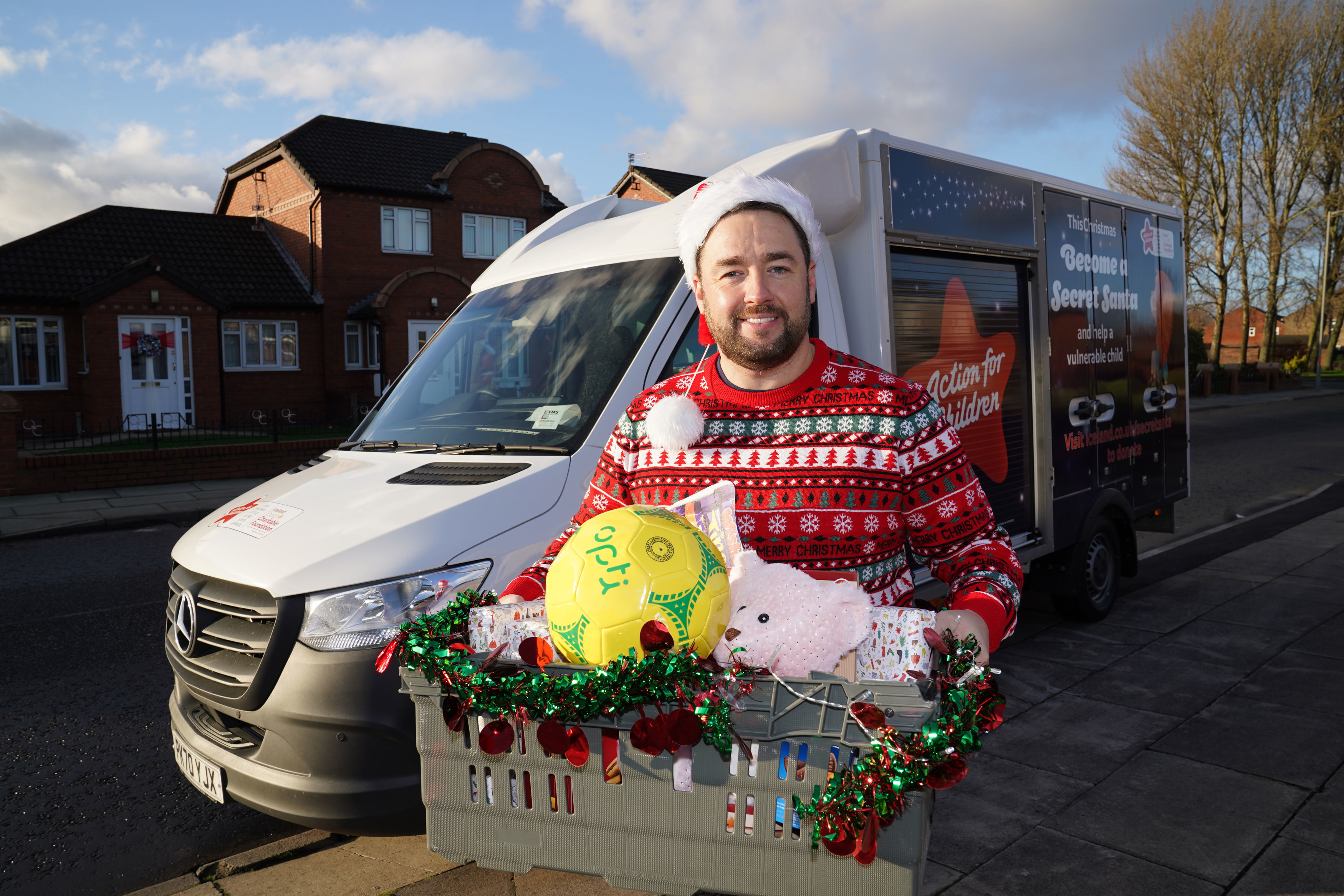 Iceland boss Richard Walker said: “Everyone at Iceland is extremely grateful for Jason’s contribution today and he has certainly helped to lift spirits with our customers and heroic colleagues.

"Our stores are deeply rooted within their local communities, so it’s a real privilege for us to be in a position where we can work with great people like Jason and donate to some worthy causes at the same time.”

Jason also bagged a role ferrying OAPs to medical appointments at the height of the coronavirus lockdown.

Jason, who came second as Hedgehog on The Masked Singer, joined The One Show in 2010 as a replacement for Adrian Chiles when he left for ITV.

He resigned from the show four months later and went on to front a range of comedy shows, including ITV's The Nightly Show.