American actress and TV personality Vanessa Lachey has landed the lead role for the upcoming CBS spin-off, NCIS: Hawaii. The TV star and former beauty queen took to Instagram when it was announced she’ll be heading the franchise’s first female-fronted series set in NCIS’ Pearl Harbor base in the Aloha State.

The new CBS procedural will focus on the series’ first team outside of mainland USA, with a new roster of agents based in Pearl Harbor in the Aloha State.

Lachey will be joined by the first series regulars announced for the series, Yasmine Al-Bustami (The Chosen) and Jason Antoon (Claws).

New lead Jane Tennant will be the first female special agent in charge for the franchise, following in the footsteps of the mainline series and its LA and New Orleans’-based offshoots. 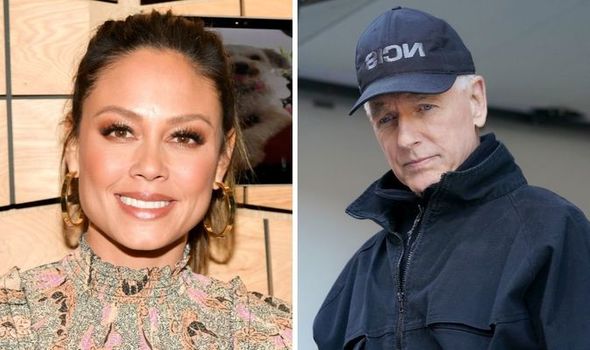 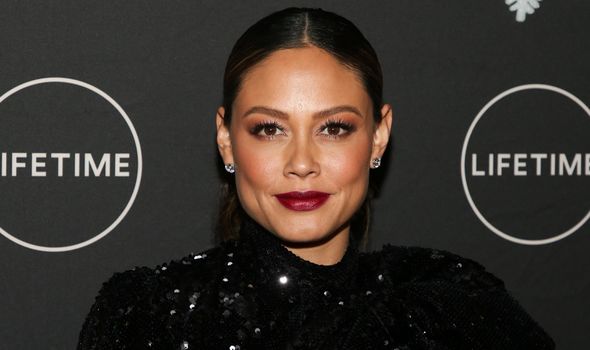 After the news dropped over the weekend, Lachey took to her Instagram page to build hype for the upcoming series.

She posted Deadline’s recent report and captioned: “Honored is an understatement!

“To join the NCIS franchise as the first female lead and to do it on the Beautiful Islands of Hawai’i… I still can’t believe it!

“Thank You CBS for believing in me! Now let’s get to work!” 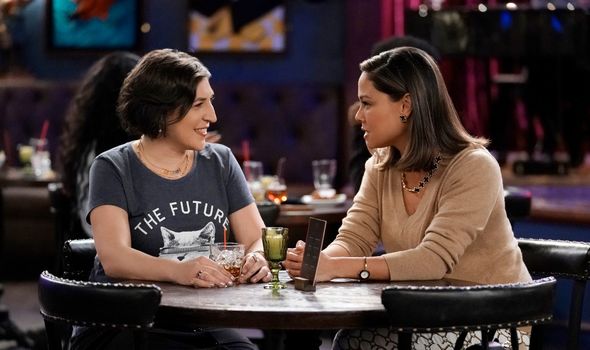 Before she starts solving a new run of cases in the North Pacific, Vanessa Lachey, 40, recently joined The Big Bang Theory’s Mayim Bialik in the new sitcom, Call Me Kat.

After being named Miss Teen USA in 1998, Lachey went on to a highly successful career as a TV host and occasional actress.

She has presented popular US series such as Top Chef Junior, Miss USA 2018 and 2019, and Love Is Blind.

As well as becoming a major TV personality, she has also landed guest roles for the likes of How I Met Your Mother and Hawaii Five-0, and joined the main cast of short-lived sitcom Truth Be Told.

The Hollywood Reporter described her role as Jane Tennant as “a woman in a male-dominated profession, she’s thrived in a system that’s pushed back every step of the way through equal parts confidence and strategy.

“She’s also a mother raising her children mostly on her own and has to balance her duty to her kids and her country.”

Co-star Yasmine Al-Bustami will play Lucy, a junior yet eager member of the new team.

Jason Antoon is also onboard as Ernie, a cyber intelligence specialist who is obsessed with all things Hawaiian and also takes an interest in literature and history.

The series currently has no expected release date, but was given a straight-to-series order by CBS on April 23.

Showrunner Chris Silber will be hopping over to NCIS: Hawaii once his work on NCIS: New Orleans comes to an end with its seventh and final season.

Silber will serve as writer and executive producer, and will be joined by fellow New Orleans alum Jan Nash and SEAL Team’s Matt Bosack.

NCIS: Hawaii will air on CBS.