NCIS Hawaii star Vanessa Lachey is well-known for her marriage to TV personality husband, Nick Lachey, as well as her presenting career. After co-hosting two popular new reality shows for Netflix recently, NCIS Hawaii’s leading actress, 41, has revealed how much the celebrity couple’s relationship has changed over the past few years.

Vanessa claimed co-hosting both Love is Blind and The Ultimatum: Marry or Move On for Netflix has improved her 11-year marriage with Nick.

The beauty pageant winner and actress began dating her now-husband in 2006 after they starred together in Nick’s music video for his song, What’s Left of Me.

They married on Richard Branson’s private Necker Island five years later and have enjoyed a stellar screen career together ever since.

After joining his wife as a host in the Miss USA competition a number of times, Nick and Vanessa launched their own shows together on Netflix in the last two years. 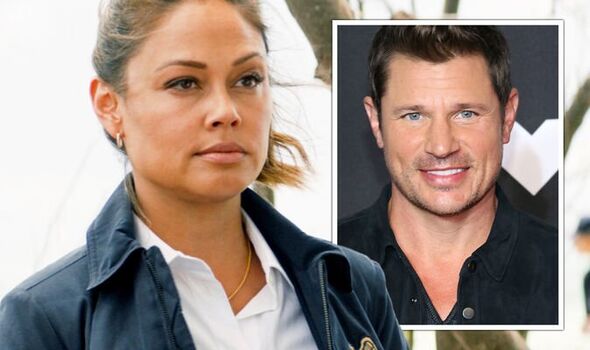 In 2020 they became the face of Love Is Blind, which challenges contestants to find a romantic match without being able to see their partner.

2022 saw the couple’s return in The Ultimatum, a social experiment in which several couples are given just eight weeks to decide whether to get married or to split up forever.

Both series have become smash hits for the streamer, but Vanessa assured fans her latest success stories have only served to improve their high-profile marriage.

She said: “Being on set, going through our lines, we have fun and we banter, and in glam, we just poke at each other.” 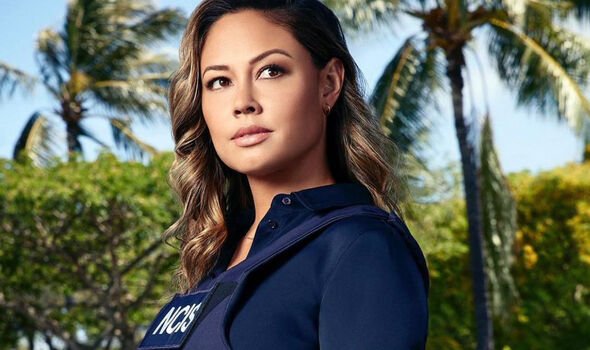 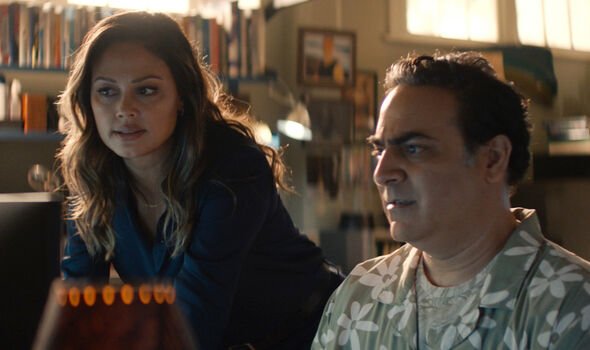 “And it really has brought us closer. And for that, I’m super grateful because it could be awful or it can be awesome, right?

“If you’re working with your spouse, you’re either gonna love it or hate it – and thank goodness, we love it,” she added.

Vanessa and Nick are also parents to three children in addition to their whirlwind television careers.

Despite landing yet another major role in 2021 – this time for another spin-off to CBS’s wildly popular NCIS series – the actress revealed she actually has more time to spend with her husband.

The TV stars recently moved to Hawaii so Vanessa could remain close to the series and they are now able to devote more time to their relationship as they’re often on set together.

“We just talk more,” she told TODAY. “Not only about the good, but about the bad.

“You know, this bugs me or this is something that’s on my mind, let’s hash it out. It’s what we do, we talk for a living so let’s talk to each other,” she explained.

Vanessa and Nick have also learned to appreciate the highlights of their relationship even more than they might have before.

“You’re only human, you want to hear the accolades, especially from your partner,” she added.

Thankfully, the celebrity power couple will be spending even more time together as both Love Is Blind and The Ultimatum are confirmed to be returning for more seasons.

Vanessa is also already starting work on the highly anticipated second season of NCIS: Hawaii, so it won’t be long before Special Agent Jane Tennant returns to screens.

NCIS: Hawaii season 2 premieres Monday, September 19 on CBS. Love Is Blind and The Ultimatum: Marry or Move On are available to stream on Netflix.