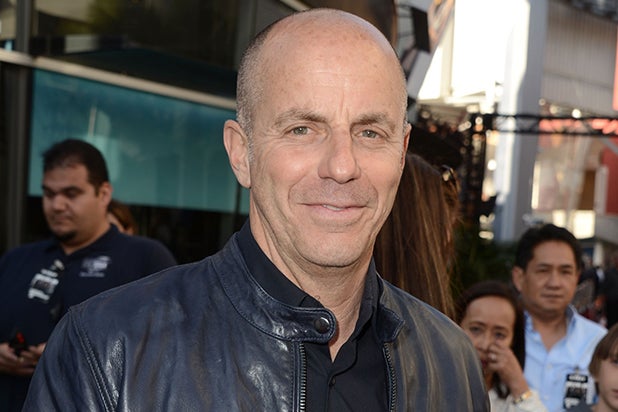 As part of the new deal, Moritz will continue to work with Pavun Shetty, who remains Head of TV at Original Film on the banner’s existing series for Sony Pictures TV, which include “Preacher,” going into its fourth and final season on AMC, “S.W.A.T,” recently renewed for Season 3 at CBS, and “The Boys,” which has already been renewed for Season 2 before its series premiere on Amazon Friday.

The deal also says that Moritz and Shetty will continue to develop new live-action drama, comedy and animation series for cable, network and streaming services.

His series “Happy” on FX recently finished airing Season 2 and will stream on Netflix later this year. Other series currently in development include “I Know What You Did Last Summer” at Amazon and “The Wanted” at FX. Moritz is also known for previous series including “Prison Break” and “The Big C”. Features he’s produced include “The Fast & Furious” franchise, “21 Jump Street” and the upcoming “Sonic the Hedgehog.”

“At this point in my career, the most important thing to me is to be able to work with partners who give me true creative freedom and incredible financial support so that I can make great television. I’m thrilled to be extending our relationship with Mike, Jeff, Chris, Jason and their team at Sony,” Moritz said.

“We are elated to be continuing our partnership with Neal and Pavun. They are among the most esteemed and prolific producers in all of television and we have enjoyed much success together. Their taste and producing acumen is beyond compare and we look forward to continued mutual prosperity together,” said SPT president Jeff Frost.

Deadline was first to break the news.