EXCLUSIVE: Move over Squid Games, it’s Time To Hunt. In an interesting development, we can reveal that Netflix is remaking its Korean-language movie Time To Hunt, marking the first time the streamer has adapted one of its local-language movies into English. The studio has come full circle, you might say.

Netflix has set director Adam Randall for the adaptation, having just worked with the Brit filmmaker on vampire comedy Night Teeth.

Time To Hunt, which debuted at the Berlin Film Festival last year, follows a group of young people who commit crimes to survive in a near-future Korea hit by financial crisis.

Randall, also known for 2019 horror I See You, told us: “I watched the movie early in lockdown and thought it was a really strong concept. It’s half heist, half chase movie, set in a near dystopia, so it combines three of my favourite cinematic genres. The version I’m working on is set in the U.S. with a different story but similar structure. From what I understand, this is the first time Netflix has optioned one of its own foreign-language movies. The option process was a little complicated but is now done.”

Netflix has yet to set a writer but was won over by a 150-page document Randall pitched them this summer.

The project marks the director’s third collaboration with the streamer after iBoy and Night Teeth, which was released last month. Randall described the studio as “incredibly supportive and collaborative.” The director has been told he will get to see viewing data for Night Teeth, something the streamer recently pledged to do with more of its filmmakers.

Night Teeth, which had to pause production half-way through shoot due to the pandemic, takes place over the course of one night in Los Angeles, and follows a young chauffeur who drives two beautiful young women to different parties across the city. But he ends up in a fight for his life when he discovers their true identities. Starring are Lucy Fry, Debby Ryan, Jorge Lendeborg Jr and Alfie Allen. 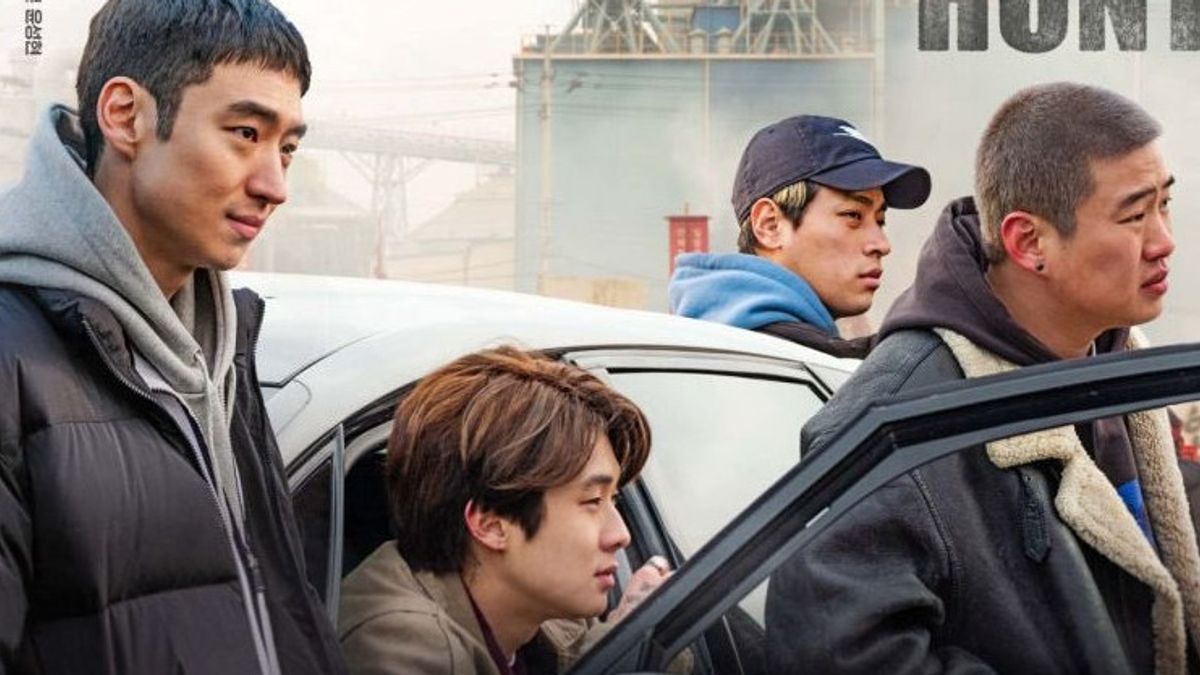 Time To Hunt also had an eventful journey to screen. The movie was originally scheduled for theatrical release in Korea last February, but producers saw its theatrical ambitions put on ice due to the pandemic. Subsequently, producer Little Big Pictures struck a world rights deal with Netflix. However, just before the film’s online bow, international sales rep Contents Panda filed an injunction against the production company, claiming it still had a valid contract and had already inked 30+ territory deals on the title. After a Seoul court granted the motion, the Netflix release was delayed, but then eventually went ahead in spring of last year.

As an industry, the massive global success of local-language series – Netflix alone can boast Squid Games, Money Heist and Lupin among its foreign-language breakouts – has rendered the need for English-language remakes less essential. But on select projects, especially those that haven’t had the same global reach, they clearly still make sense.

You can check out the fun trailer for Time To Hunt (which has garnered more than one million views) below.

Steve McQueen Sets Next Film ‘Blitz’ At New Regency, Where He Made ‘12 Years A Slave’