Ever since Daniel Craig stepped down from the role of James Bond after No Time To Die, the hunt for a new 007 has been on.

The official announcement will likely be announced in the coming year, but until then, the Bond odds are fans’ best bet of knowing where the 007 bosses may be looking.

In recent weeks Idris Elba took the lead in the betting, shocking fans around the world. But things are about to change.

Tom Hardy has been a favourite in the Bond odds for years.

His inclusion in the bettings began after it was reported that he had already secretly been cast as the character behind the scenes.

These rumours were left unconfirmed, but they sparked a strong interest in Hardy becoming Craig’s replacement.

Now, Ladbrokes have slashed the star’s odd in a surprising twist, putting him on the trajectory to reclaim his top spot. 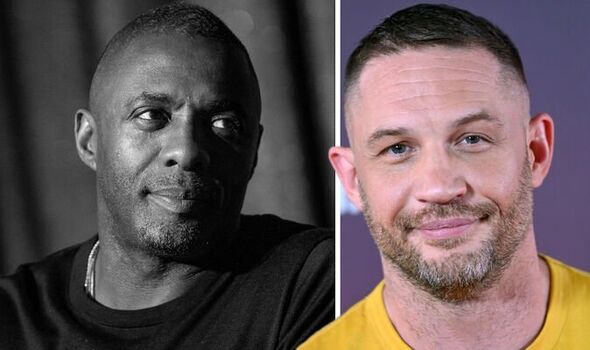 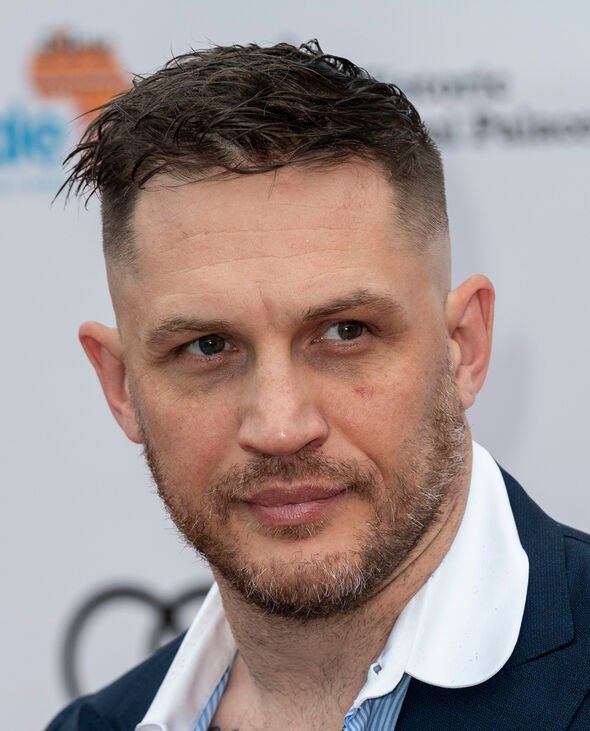 Ladbrokes have awarded Hardy an incredible 5/1 on becoming the next Bond.

Previously, he was sitting in fifth place with a meagre 7/1, just behind Marvel star Chiwetel Ejiofor with 6/1.

The company’s Alex Apati said: “Tom Hardy has long been linked with the 007 gig and punters are once again growing convinced that Bond chiefs see him as the man to replace Daniel Craig, forcing us to subsequently slash his odds over the weekend.”

Fans have been hoping for Hardy to speak out about the notion of him becoming the new Bond – but he has already explained he would not be doing that. 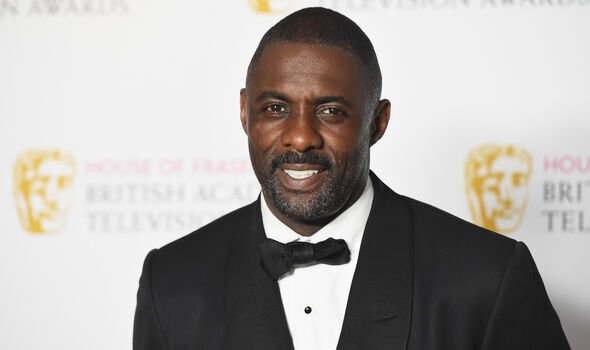 Hardy said of him becoming Bond: “You know, there’s a saying amongst us in the fraternity of acting, and in the fellowship of my peer group, that if you talk about it you’re automatically out of the race.”

He added: “So I can’t possibly comment on that one! If I mention it, it’s gone.”

Despite how popular he is, however, he still has some stiff competition in the running.

Just ahead of Hardy is the Bridgerton hunk Regé-Jean Page. The British-Zimbabwean actor has a powerful 4/1 on becoming Bond, however, he doesn’t think he has a great chance.

Page previously said placing him in the Bond running is a “merit badge” rather than an actual possibility.

Still, he only has two names ahead of him in the running. And they are big names.

Henry Cavill, who has played both Superman and Geralt of Rivia in the Netflix show The Witcher, is currently second place in the betting.

Cavill has an incredible 4/1, putting him in second place for the role.

But the real frontrunner has come out of nowhere: Elba.

Elba has been a frequent suggestion to become Bond for years.

He has even addressed rumours in recent years about becoming the hero, but they weren’t good comments. He said he’s “happy with Luther” rather than wanting to delve into the 007 series.

But most recently, Bond bosses claimed he was “part of the conversation” in the Bond series going forward.

And with an incredible 7/2 on taking the role, he could stand a chance.

James Bond No Time To Die is available to stream on Amazon Prime Video now.