Lucinda – who was in a relationship with Nick for 15 years – was with the star when he died at his home in Notting Hill, West London at age 59 on Wednesday. 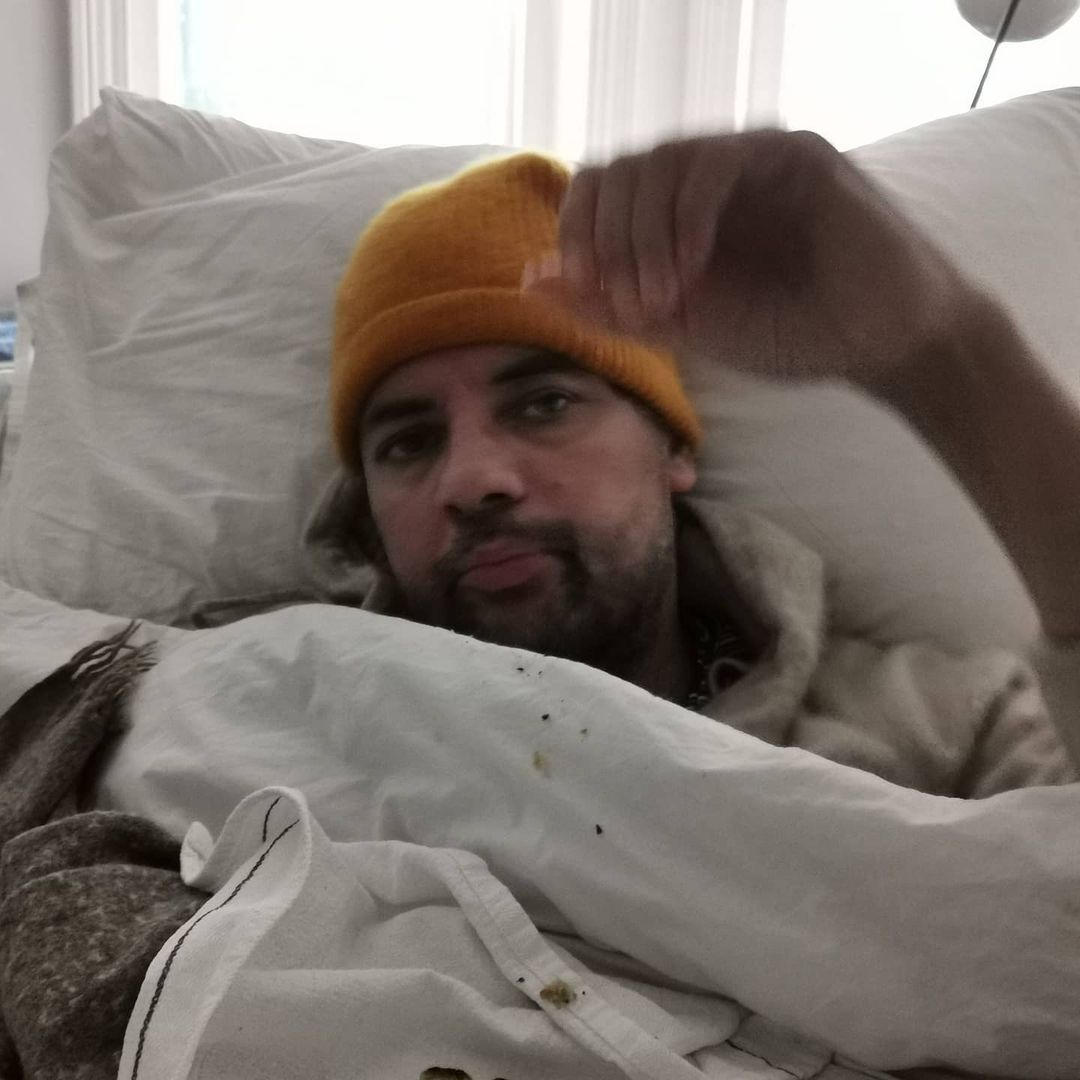 Model and singer Nick shot to fame stripping down to his white boxers in a launderette for a Levi’s TV commercial in 1985 and was best known as Madonna's protégé.

Lucinda told the MailOnline: "It was beautiful and incredibly gentle."

She added: "Nick was an incredible person, and it was really inspiring to be around him during his illness.

"There has been a lot of joy and hardship over the past three years and he could not have lived with more respect and dignity." 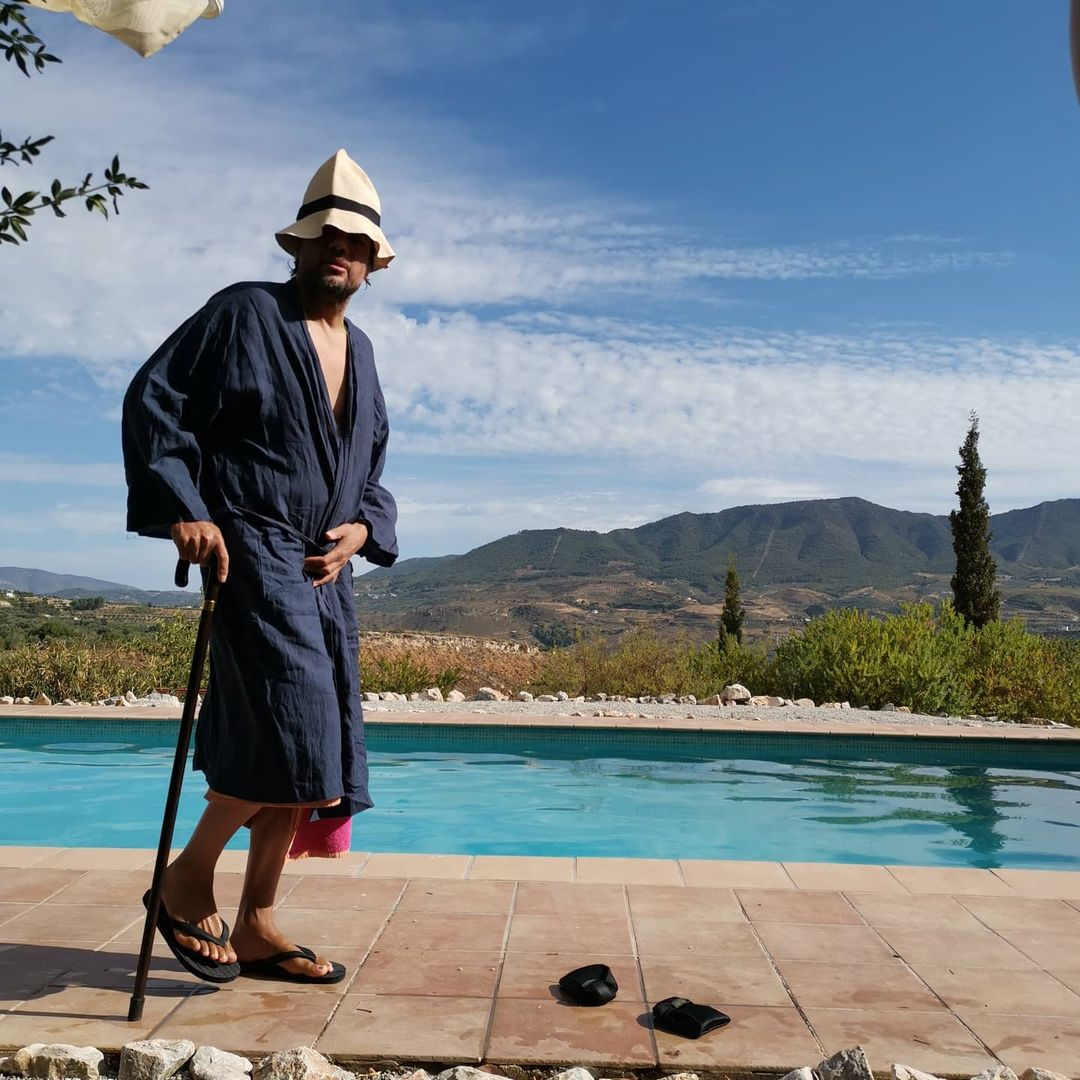 Lucinda revealed Nick was diagnosed with canceer three years ago and was told it was incurable.

She also praised the care he received at Hammersmith Hospital, saying: "He loved the hospital, loved the doctors, nurses and all the carers who were looking after him.

"He appreciated everything that the NHS did for him and so do the rest of us.

"He's known for the past three years that he was going to die but he never felt sorry for himself and lived his life with incredible charm and courage. 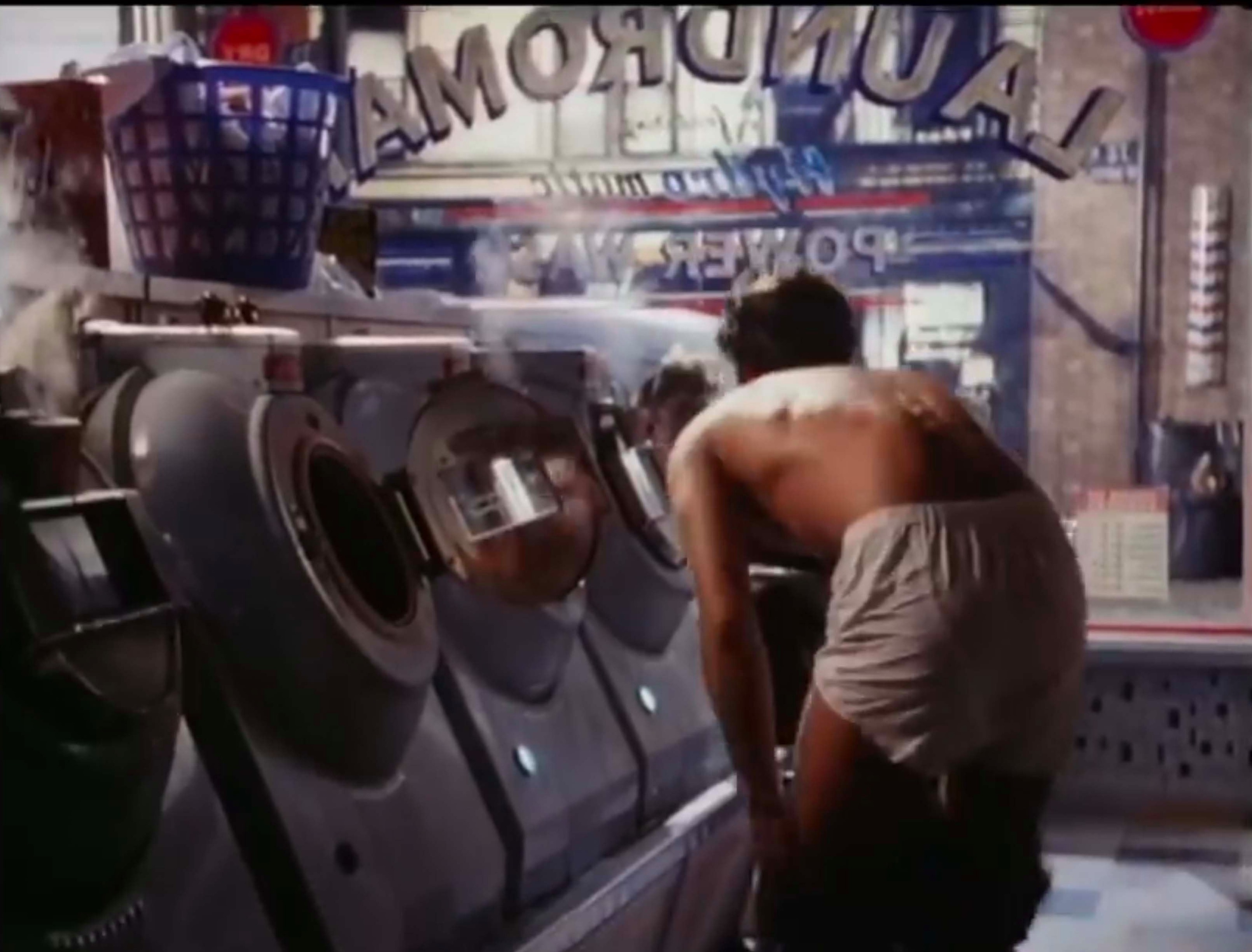 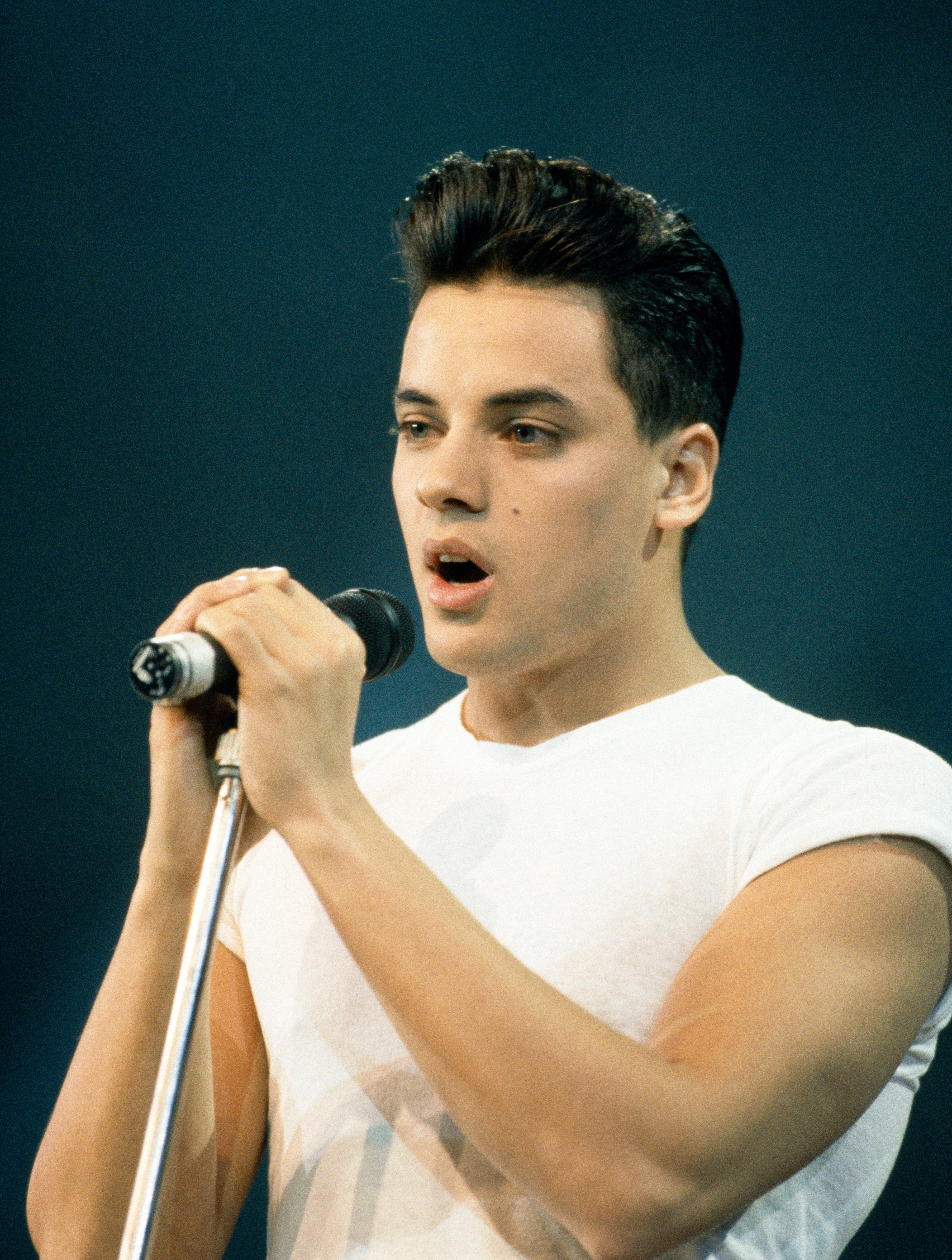 "It was very inspiring to be around him. He was very accepting of his situation and never got stressed about it at all."

Madonna paid tribute to the model and singer yesterday, sharing pictures of him with: "It's heartbreaking to know you are gone.

"You were always such a kind sweet human and you suffered too much. Hope you are happier wherever you are Nick Kamen." 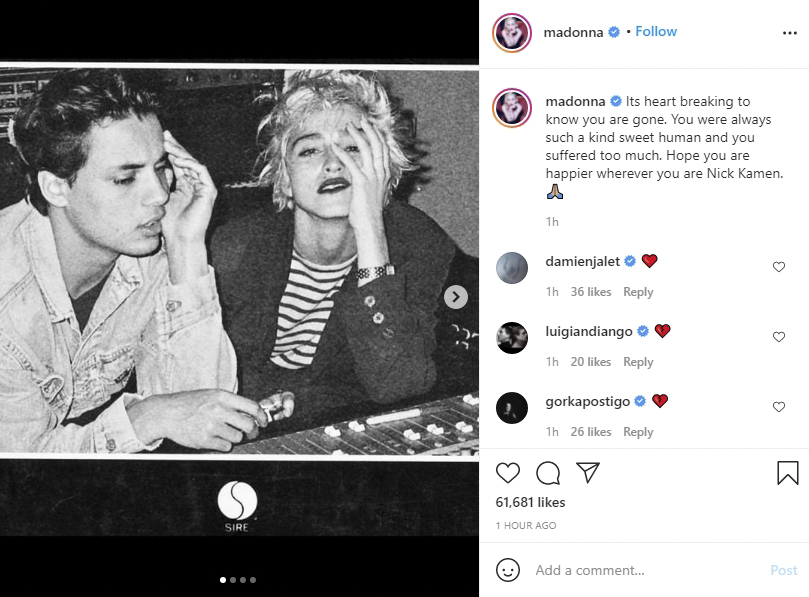 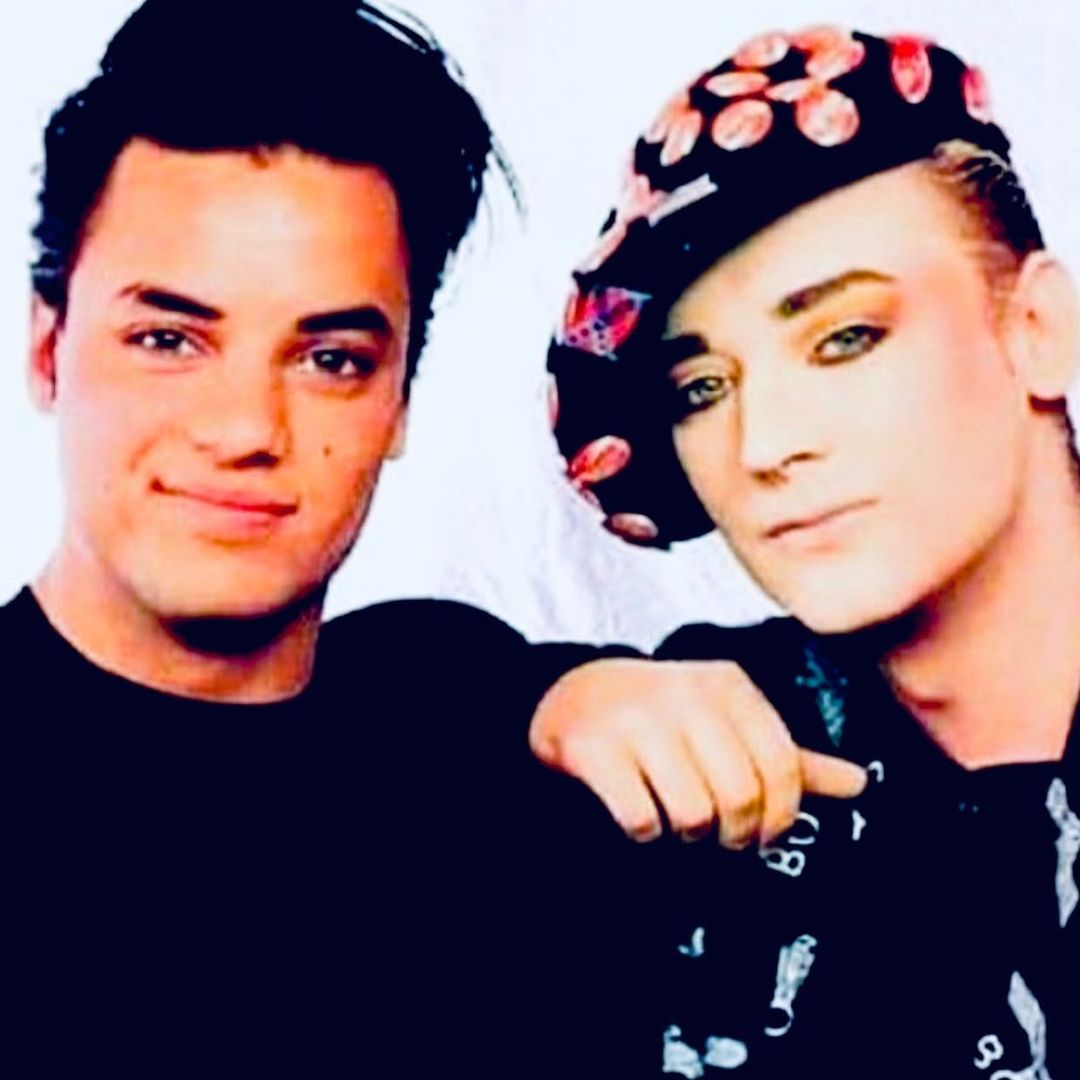 His family said he had the disease for three years — and they had nicknamed him Lazarus because he had fought back from the brink of death so many times.

His tearful sister, Denise Kent, said: “He was a real fighter. He gave it everything and was in and out of hospital.

“He never gave up and put up such a good fight. He would always fight back and would not give up.

“He came back so often we would call him Lazarus after biblical character. He really did fight so hard."