Power Women Breakfast NYC: The executive editor of “them.” was joined in a conversation on inclusivity by the First Lady of New York City 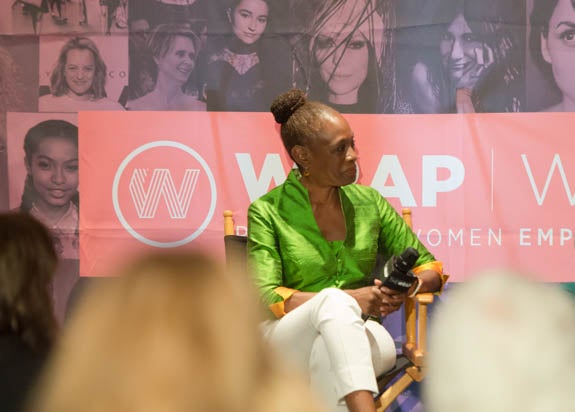 Chirlane McCray explained why she has made mental health issues her mission since her husband, Bill DeBlasio, was elected mayor of New York City in 2013: “Every single one of us is touched by [mental health] in some way.”

Speaking Tuesday at TheWrap’s Power Woman Breakfast New York City, McCray told them. executive editor Whembley Sewell that she hope her ThriveNYC mental health program will make people feel empowered to work on their mental health “just as we go to the gym” to work on physical health.

McCray and Sewell also discussed the intersectionality of mental health as a social issue, with McCray noting that it’s impossible to talk about LGBTQ issues or homelessness without also talking about mental health. Families who disown LGBTQ children, she said, “don’t know what their young person is going through,” so ThriveNYC has invested in posters around the city that show what healthy, functioning families with LGBTQ members look like.

She encouraged the attendees to question stigma and what they can do to build on the work of the women who came before them in order to make progress, dismantle stigma and bolster access to mental health.